Renault 8, a small family saloon with its engine squeezed all the way in the back is an unusual place to start building a race car. Yet, Amédée Gordini managed to turn it into a mighty rocket. This was not the man’s first rodeo, he had spent years applying his F1 experience to make regular Renault a tad spritelier. Think of him like Carroll Shelby but for Renault. Magical Gordini’s touch transformed a humble commuter into a French racing legend.

Gordini took his time, spiced up Renault 8 debuted in 1964, roughly two years after its foundation car was released. With the help from Renault race driver Jean Vinatier, he finessed the chassis, gave the car closer gear ratios and re-engineered the engine head. All this effort was worthwhile, the automotive press touted R8 Gordini for its brilliant steering and balance. Due to the aforementioned headwork R8 was no slouch either, it’s 1108 cc engine pushed out 95 BHP (double what the original had) and launched the car to 100 km/h in 12.5 s, making it the fastest Renault at the time. The cracking little motor even made its way into Alpine A110, a car produced by a rivaling Renault tuner, a perfect showcase of Gordini’s excellence. 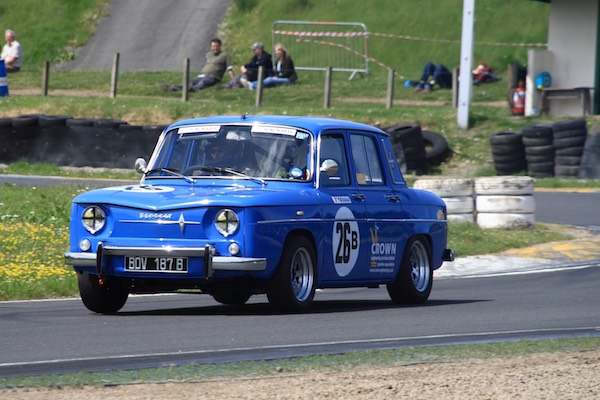 Earlier 1.1 l Renault 8 Gordinis can be distinguished from their double headlight front end.
©Patrick Down, Flickr 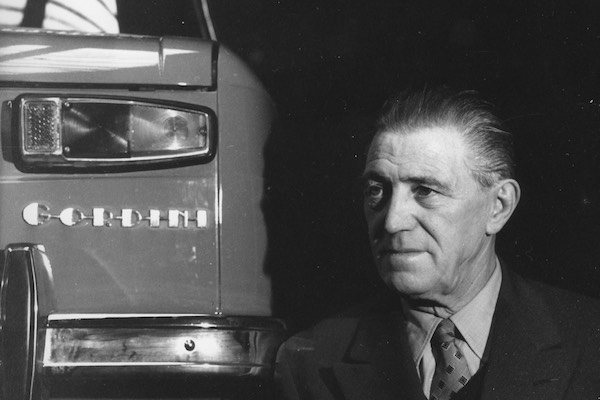 Amédée Gordini besides his creation bearing his name
©Groupe Renault

In its debut year, the little French racing Blue rocket earned its stripes (Renault 8 Gordini did have actual white stripes) by dominating the French Tour de Corse rally. Not only was it won by an R8 with Jean Vinatier behind the wheel, 4 spots in the top 5 were taken by Gordini 8s. Other notable wins include winning Rallye dei Fiori and the Three Cities. Eventually, Renault ditched the little Gordinis in favor of more capable Alpines. Gordini 8’s brilliance extended beyond rally too. There was an all-Renault 8 Gordini racing series, where majority of the top French drivers honed their skills. Those include F1 names as Jean-Pierre Jarier and Jean-Pierre Jabouille. 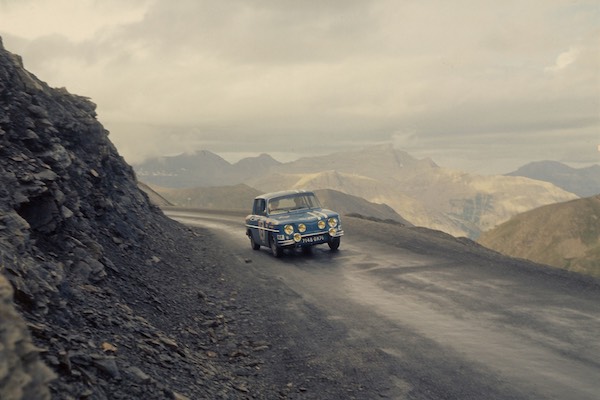 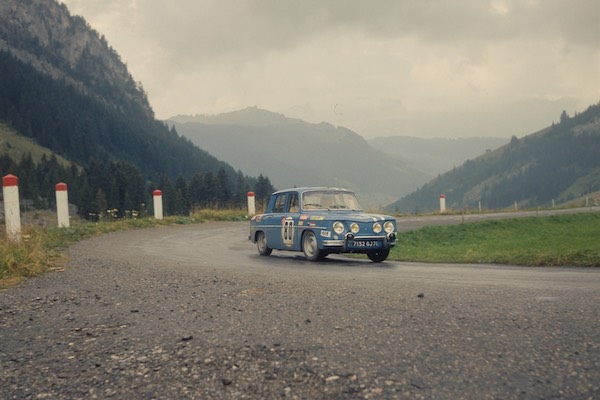 Despite the little Renault punching well above its weight, Amédée Gordini decided it was not quite enough still and turned it up to 11. He redesigned the engine block and head to increase the capacity to 1.3 liters, now pushing out 110 BHP. The car then received a 5 speed box and could bolt to 100 in just over 10 seconds. Rather impressive, as it’s late 60s we’re talking about. Further modifications were meant to make the car more motorsport capable. That included stiffening the body, adding an auxiliary fuel tank to improve both endurance and weight distribution. Lastly, two extra headlights were mounted, creating the iconic fascia. 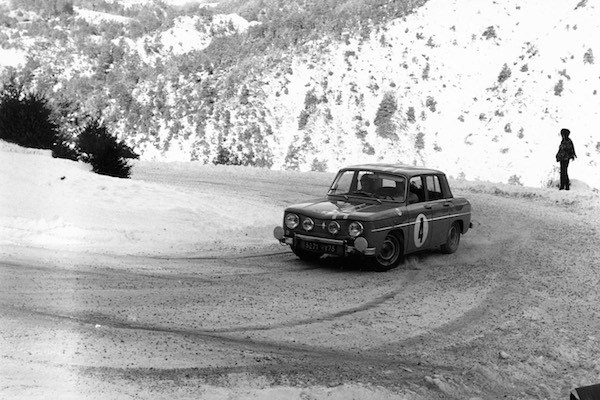 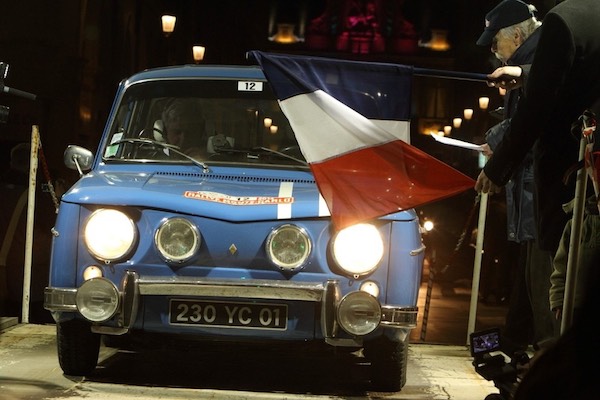 It wasn’t only the front end, the whole car became an eternal classic. Unfortunately, not too many of the Gordini Renault 8s were produced to begin with and many of them met their fate on a racetrack or in a roadside ditch. 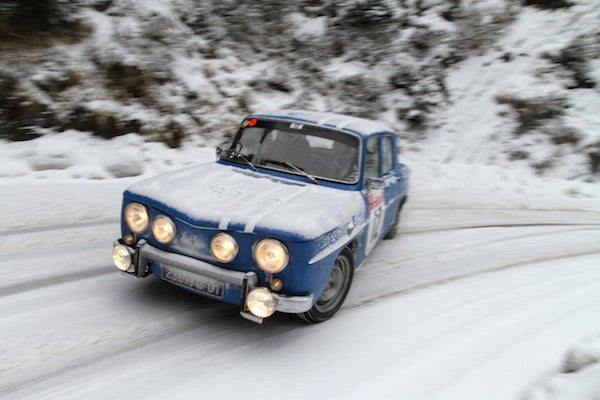 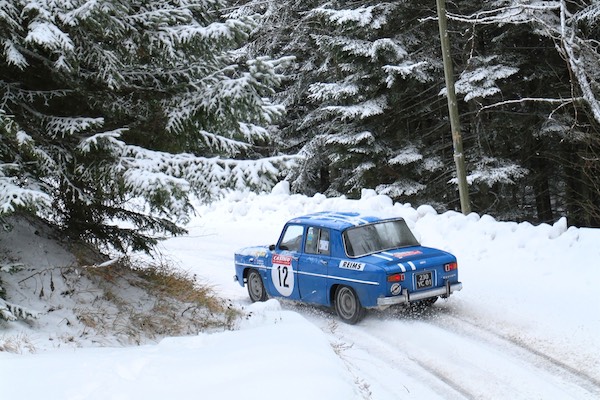 With these little rockets being in such limited supply, it drives crooks to create counterfeit Gordinis from regular Renault 8s. Some of the forgeries are surprisingly accurate and it takes a true Gordini aficionado to distinguish the fakes. Quite a few of the earlier Gordinis were molested and converted into quad-headlight models. Finding a real and original R8 Gordini can make for a worthwhile investment. Gordini 8s fetch at least EUR 40,000 if in good state. 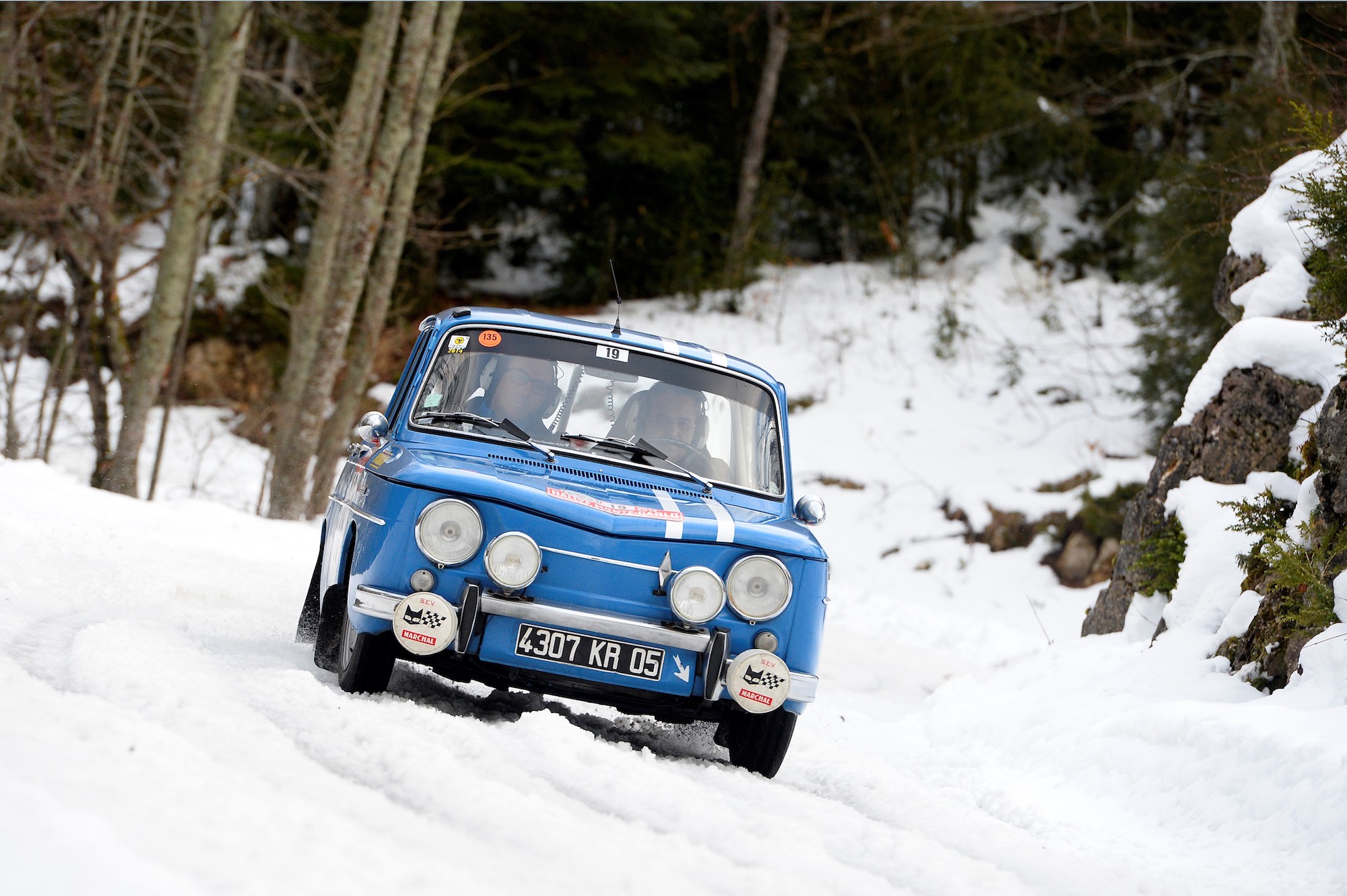 It is not only the classic car market that acknowledges the Gordini legacy – Renault works team entered four Renault 8 Gordinis in this year’s Monte Carlo Rally Historique.