One of the main features of today’s world is the ongoing need to rush around at top speeds and multitask, and as a result – a superficial attitude and huge amounts of everything: information, consumer goods, and waste.

In terms of things and consumption, our attitude has also done a 180. When we were kids, most boys used to always have the same question: how is that thing made – what’s inside of it? When our parents weren’t looking, we would grab a screwdriver and pliers and take things apart and then carefully put them back together, often seeing – to our horror – that there were still some parts left. New technologies and consumer specifics have changed everything. Now, many of us aren’t even interested in knowing where something was made, what’s inside of it, or how it works. We use various things, and when they get old – when they are no longer as fast or when they break – we just throw them out and get new ones. Modern industry produces very few things that are built to last and that future generations will be able to use. 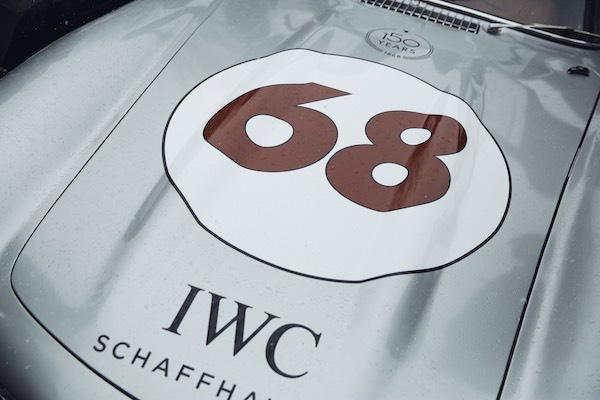 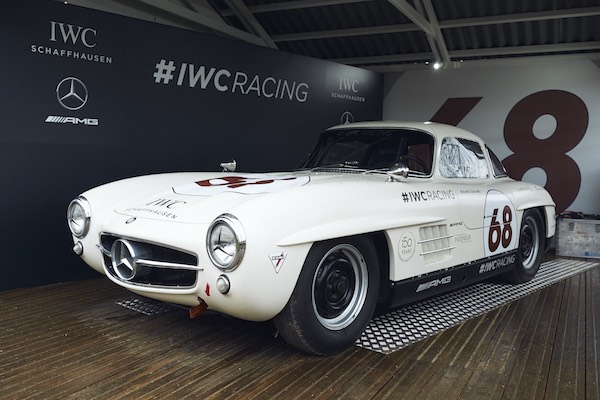 However, this context and mode of consumption have also prompted a completely opposite trend: the circle of classic car enthusiasts is expanding, with rallies drawing in crowds of people, and these cars are going for prices that are higher than ever. More and more people understand that a “real” watch can only be mechanical. And could there possibly be a more romantic image than a classic sail boat regatta?

In this context, a classic car, sail boat or mechanical watch reflects our approach to life, our values, education, and sometimes – financial and social status, but definitely not always. It is therefore not surprising that common values bring people together and result in interesting projects. 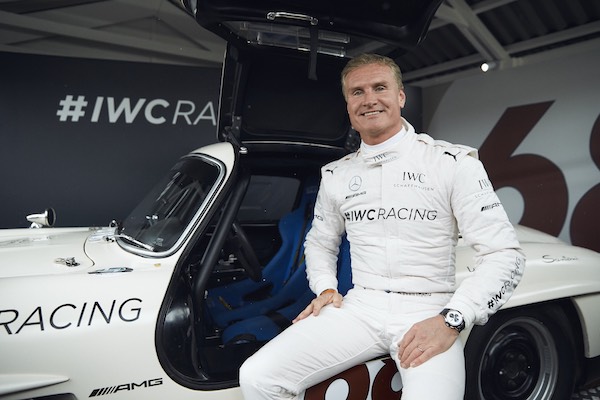 Legendary 13-time Grand Prix winner David Coulthard. Between 1994 and 2008, he raced in over 240 Grand Prix events
©Jack Terry for IWC 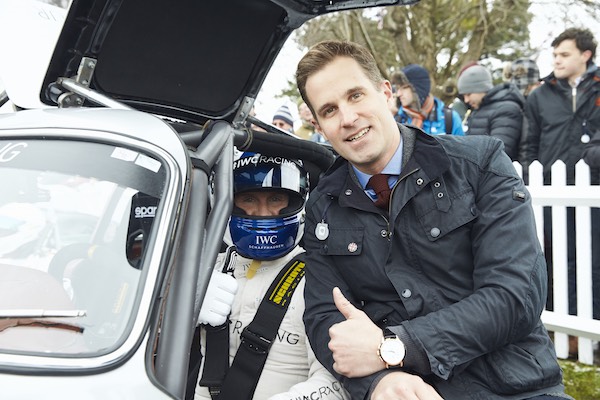 One of the latest “classic” projects is the IWC Racing Team. From now on, the famous Swiss watch manufacturer from Schaffhausen has its own motor sport team. However, it should be noted that this is not a sponsorship project – IWC is the team’s founder and owner. The team will participate in various historic racing events with a Mercedes-Benz 300 SL Gullwing, the iconic sports car with vertically opening doors that is one of the most recognisable classic cars around. The sports car with doors reminiscent of the wings of a seagull was manufactured by Daimler-Benz between 1954 and 1957 as a road-ready version of the 300 SL race car. It dates back to the same time as when IWC’s watchmakers built the first Ingenieur.

There is no doubt that it will gain even more momentum at the classic car races in terms of its renown, since it will be driven alternately by some of the best drivers in the world – David Coulthard, Lewis Hamilton, Valtteri Bottas, Maro Engel, Jochen Mass, and Carmen Jordá. 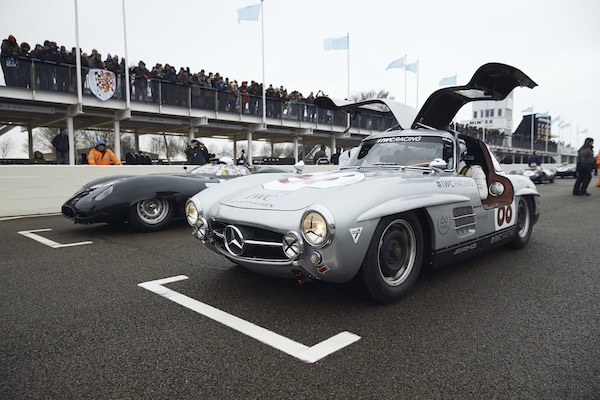 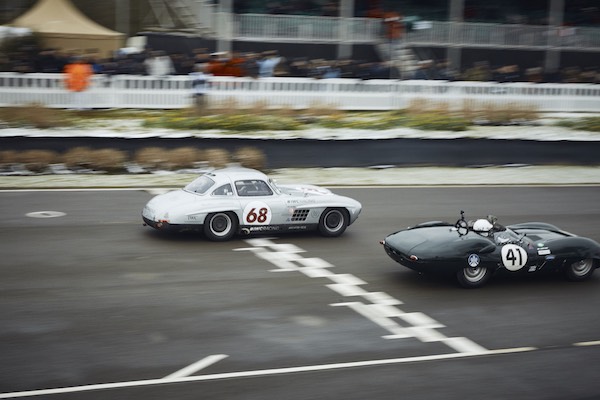 The team’s partners are Mercedes-AMG, Santoni, the Mercedes-Benz Classic Center, and Laureus Sport for Good. The team made its debut appearance in the Salvadori Cup at the 76th Goodwood Members’ Meeting. 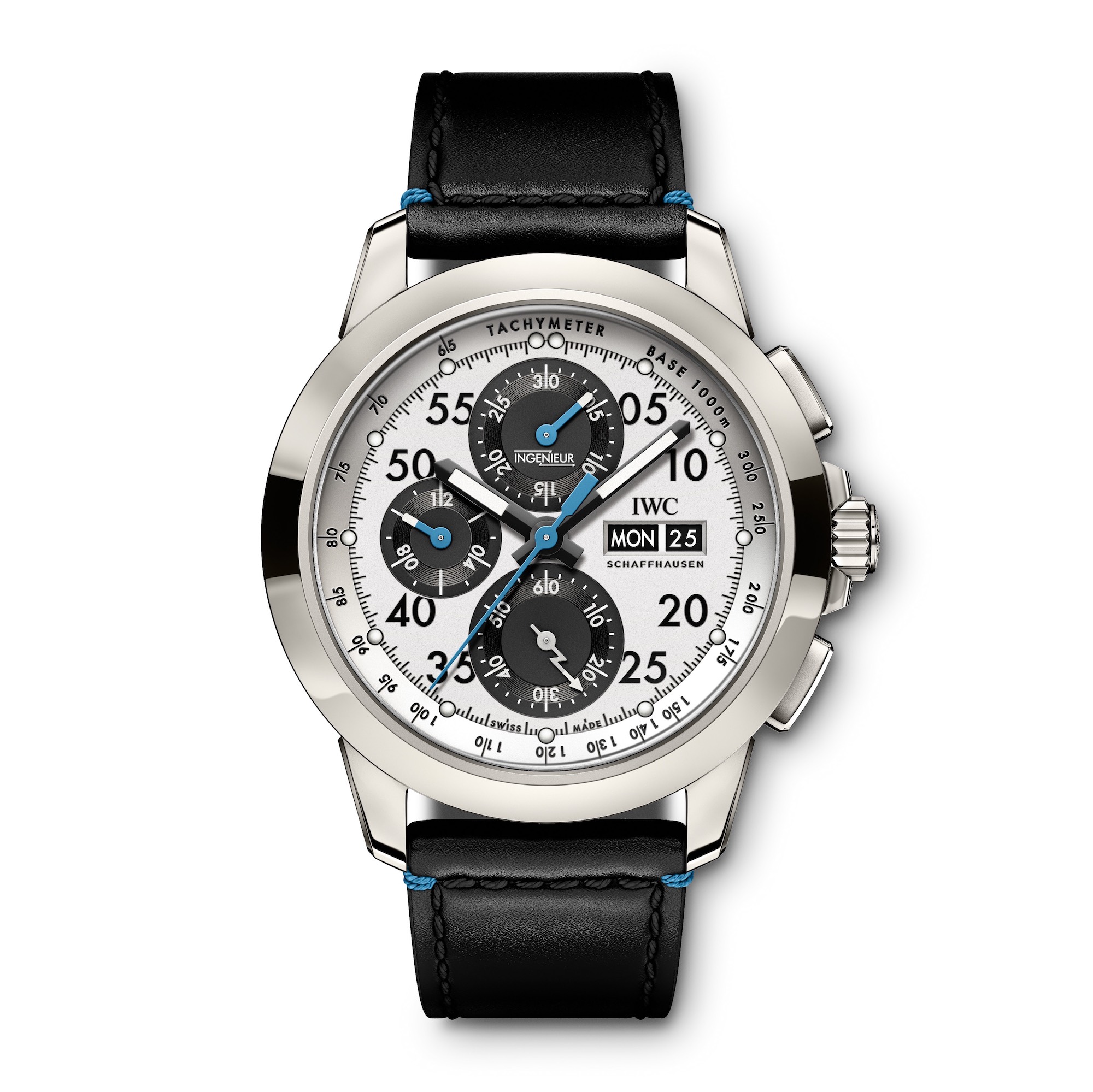