BMW Nazca M12 - A Project by Giorgetto Giugiaro and His Son

March 1991. The people of eastern Europe were delighted and worried at the same time. For some, the euphoria caused by the liberation from the shackles of the Soviet Union had still not passed. As such, citizens and heads of state started to think about the future by looking for an answer to a question of common concern - what’s next?

Meanwhile, in the most neutral place in Europe, Geneva, visitors of the International Motor Show were looking at models that they could buy in a few months or at least in the upcoming year.

The grand premieres of the Geneva Motor Show in 1991 were pretty... peculiar. The Opel booth boasted of the Frontera SUV, Mazda proudly introduced the MX-3, but for BMW brand this exhibition was important for two reasons. The first one is the premiere of the E36 generation 3 Series sedan, and the second is the much more impressive BMW Nazca M12. 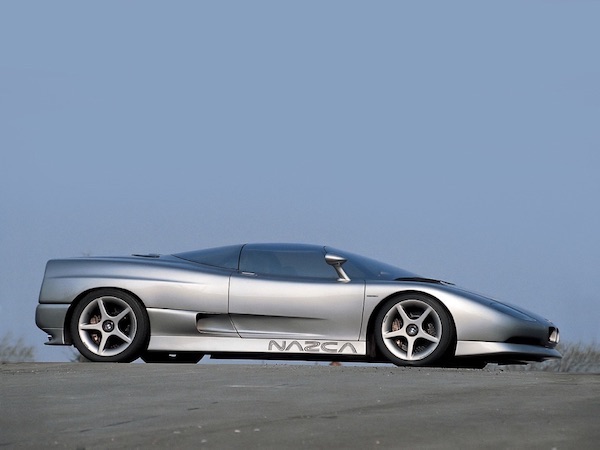 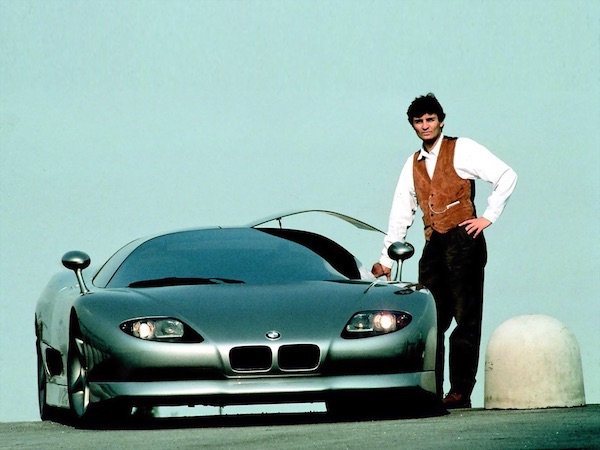 Giorgetto Giugiaro is one of the most famous car designers in the world. Everyone knows this, and no one doubts his expertise. So when the exhibition visitors saw Nazca M12 with the Italdesign logo at the BMW stand, all of them could not take their eyes off the car.

It was a vehicle of exceptional beauty, but it would have been very strange if it had been otherwise. Italdesign studio founder Giorgetto Giugiaro and his son, Fabrizio Giugiaro, have jointly transformed the Bugatti ID90 concept into a German-aggressive Nazca M12. 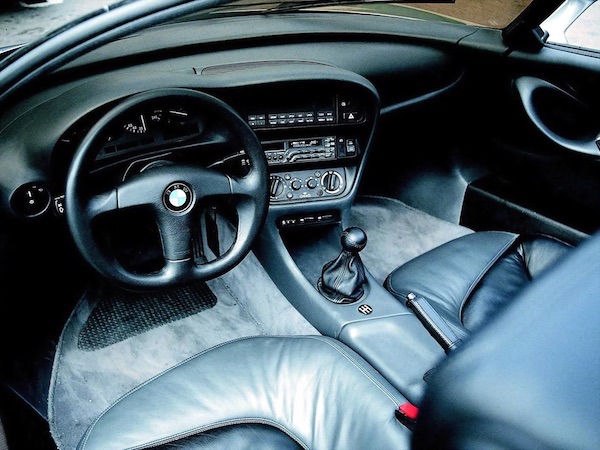 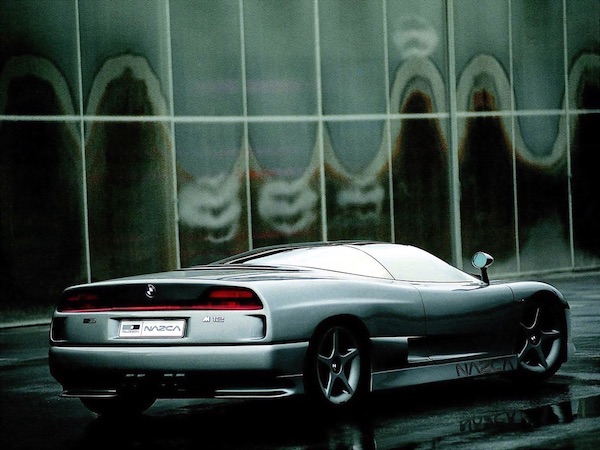 The authors of the project did not hide that the Nazca M12 was inspired by the sporty, fire-spitting cars. That is why the Nazca M12 has a sleek body shape with its body parts made of carbon fibre. The same material was used to build the car’s structure, which was a rare phenomenon.

Underneath the cool-looking body hid the pride of the BMW brand - a 5-litre, 12-cylinder engine, which was then only mounted in the 750i and 850i. 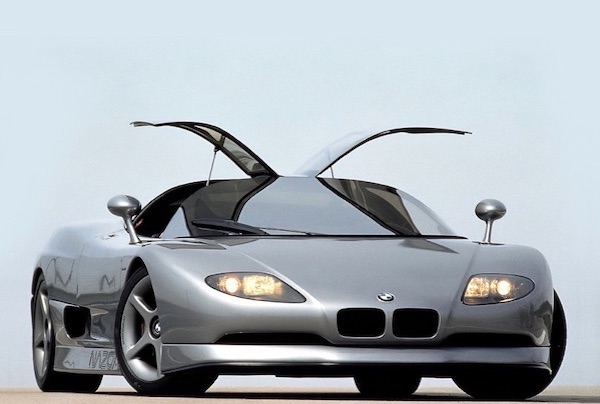 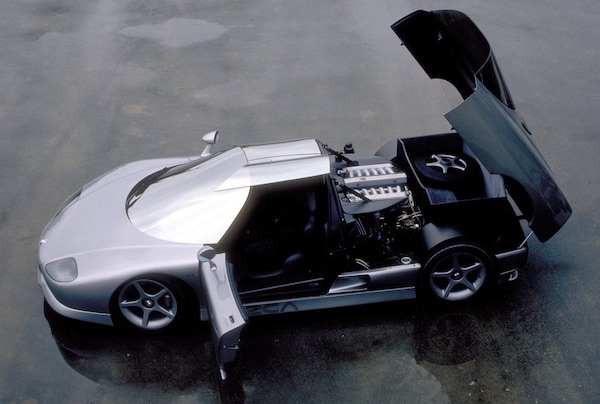 Evolved after a year

After becoming a sensation at the Geneva Motor Show, the BMW Nazca M12 returned to the media’s spotlight after one year. At the 1992 Tokyo Motor Show, BMW showcased a refined, subtly modified BMW Nazca C2 Coupé. 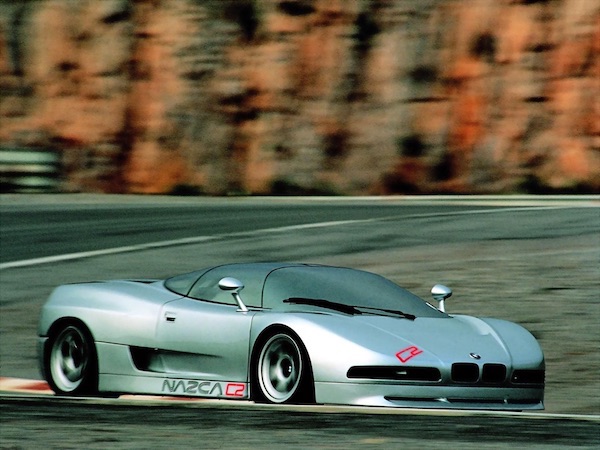 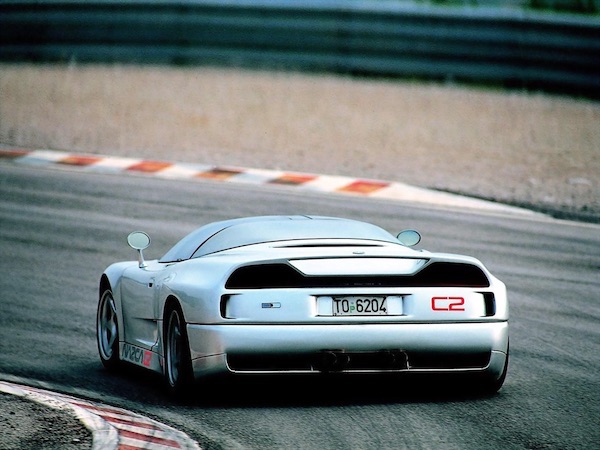 Italdesign specialists redefined the model with a new front in an effort to re-create a huge uproar. After using a rigorous diet to lose 100 kg, Alpina specialists waved a magic wand and squeezed an extra 50 HP out of a petrol engine.

Less than a year later, another version of the BMW Nazca project was unveiled during the Monaco Grand Prix race. This time the authors of the project tried to satisfy fans of open-roof cars.

The Spider version also had another distinct advantage - it had an impressive 5.7-litre, 12-cylinder engine with 385 HP in the engine compartment. 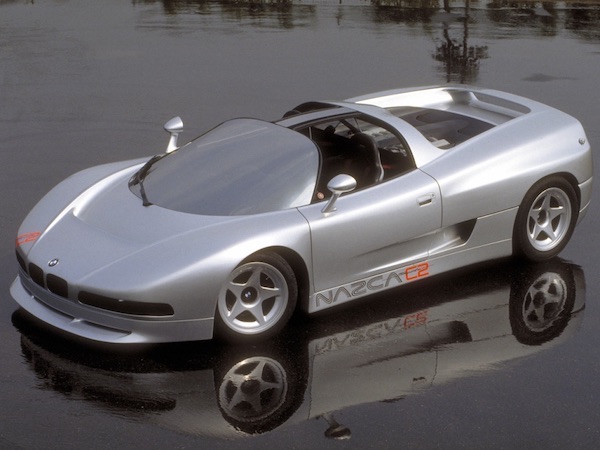 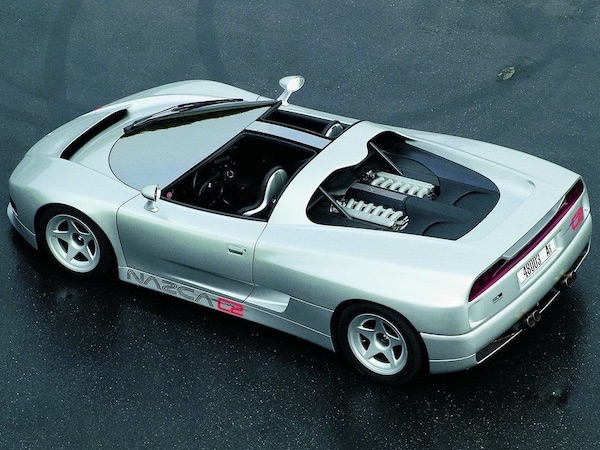 The car of a huge value

The creation by the German automaker and one of the best Italian car designers had to become the long-awaited successor to the BMW M1. After all, the sleek body shape, supercar design and stratospheric price suggested that it’s a BMW flagship.

While Italdesign was ready to launch a serial production, even though limited, the BMW executives of the time were trembling. They feared that the project, which required considerable investment, would have the same fate as the original BMW M1. Concerned that this project would be a fiasco in the supercar arena, the Germans pulled the handbrake at the last minute.

As Italdesign was ready to move the car from the conceptual model stage to the road-ready specimen, three Nazca prototypes were constructed in a workshop in Turin. They resembled a fully functional car rather than a show adornment. Naturally, this unique creation by BMW and Italdesign was and is highly desirable by car collectors who are willing to pay as much as they need.

One of the three original BMW Nazca C2 prototypes at the 2011 auto auction is a perfect example of this, where the blue version was sold for €725,000.