The Tastemaker Behind Gullwing, Porsche Speedster and BMW 507

Here at Dyler, we love to write about the brilliant designers and engineers that brought us the cars we love today, conveniently forgetting about the bottom line, the boring side of things. Attractive looks or clever engineering is no guarantee for the cars to sell. At the end of the day, it’s the Marketers and salesmen driving the profits. Often, this selling rationale results in lackluster cars and cost reduction. Max Hoffman wasn’t one of them, he was the marketer who sold dream cars.

Maximilian Edwin Hoffmann (his last name featured double n while on the old continent) born in Vienna in 1904 and was a keen motorist from his early years. Being from an affluent family, young Max was afforded an opportunity to try his luck in motorsports. He began racing mopeds moving up to motorbikes and eventually cars. He soon proved to be a capable racer, winning competitions piloting French Amilcars. Unfortunately, by that time, Nazi Germany annexed Austria and Max had to flee in fear of his own safety. For a while, Max resided in France but eventually settled across the Atlantic, in New York. 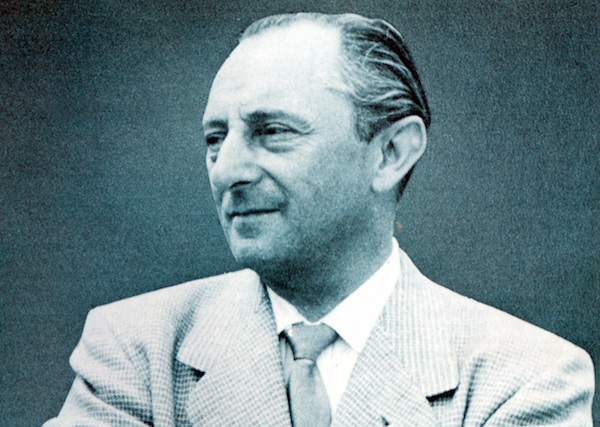 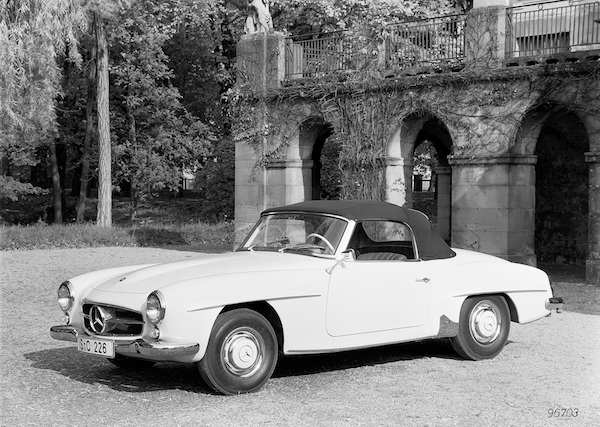 At first he ran a jewellery company for a period in the 1940s, but then Max returned to his true passion – cars. Come 1947 and Hoffman Motor Co. was established on the corner where Park Avenue meets 59th street. Close proximity to the opulent Upper East Side ensured the clientele who can afford the finer things in life, and that was exactly what Mr. Hoffman was delivering.

He first struck a contract with Jaguar. That meant bringing the Americans XK120, the fastest car in the world, which sold quite well. This move worked out much better than Hoffman’s next endeavour – importing VW Type 1 (a.k.a. the Beetle) in 1949. It was around a decade prior to when the idea of the simple and minimalistic people’s car caught on the west of the Atlantic. Thus Hoffman only sold a handful of Beetles before he scrapped the contract.

There was a silver lining to this flop – while dealing with VW, Hoffman established a rapport with Porsche, opening up the opportunity to import the 356 . Unlike the Beetle, it was the perfect timing for the little rear-engined sports car, American soldiers came back from the old continent with an urge to get their hands on compact and nimble sports cars from Europe. Hoffman saw so much potential in this growing gentleman racing scene, he even convinced Porsche to produce a low cost, no-nonsense version of the 356, the Speedster aimed at these buyers. 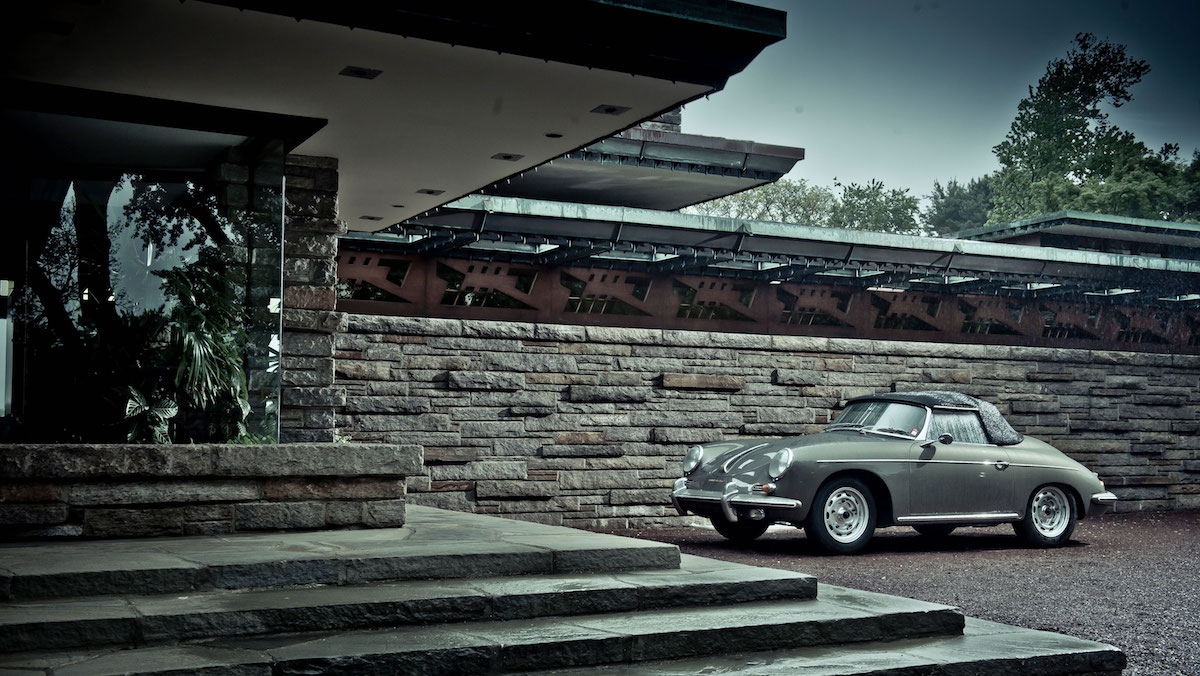 It wasn’t just a business affair either, Max Hoffman genuinely liked Porsche and raced them. Years later he recalled, “I preferred the Porsche’s finish and workmanship, and the car’s handling was excellent.”

In September of 1952, Max Hoffman sealed a deal for representing Mercedes-Benz for the Eastern US. While the German brand was enjoying good reputation and popularity, Hoffman felt it needed a real showstopper, a car to pull crowds into his showroom. A sports car, perhaps. He passed these ideas on to the bosses in Germany. Mercedes were still doubtful about this whole affair, so Hoffman went ahead and ordered a 1000 cars based on W194 racecar. 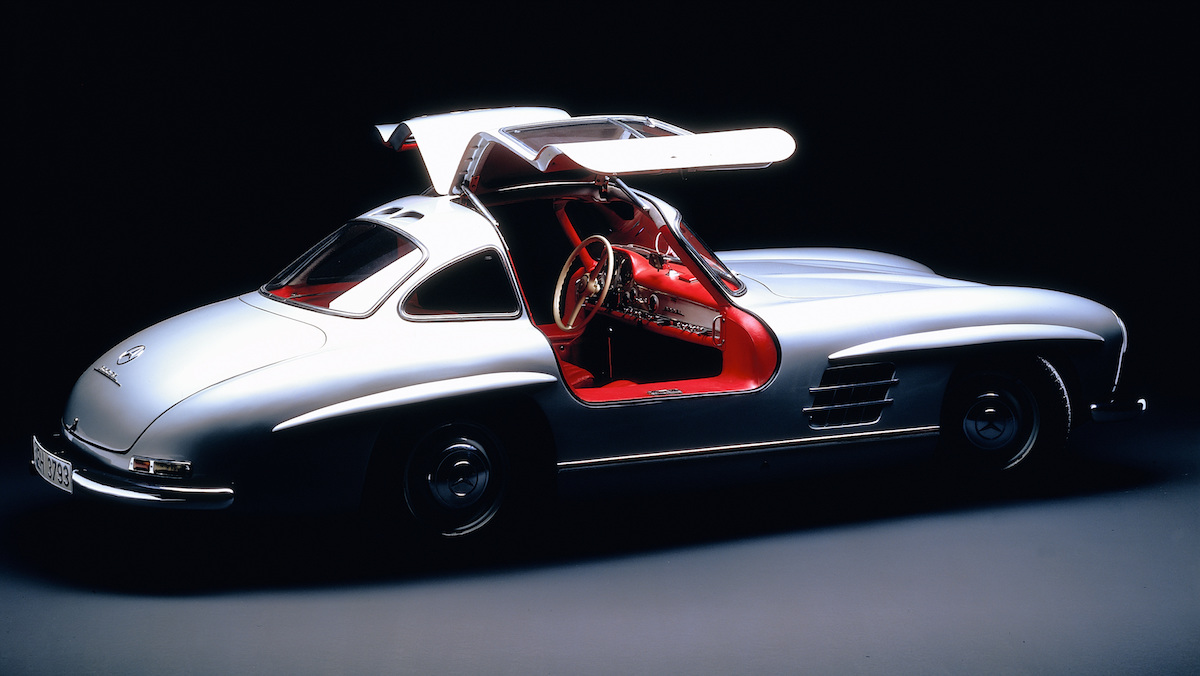 300SL was an adaptation of W124 race car
©Daimler media

It was a fitting starting point, the car that already the big titles like Le Mans or Carrera Panamericana under its belt. With a number of tweaks, it was turned into the W198 road car, better known as 300SL “Gullwing”. Hoffman’s calculations were correct, the 300SL was indeed the car American public lusted after. 4 out of 5 Gullwings sold ended up in US. 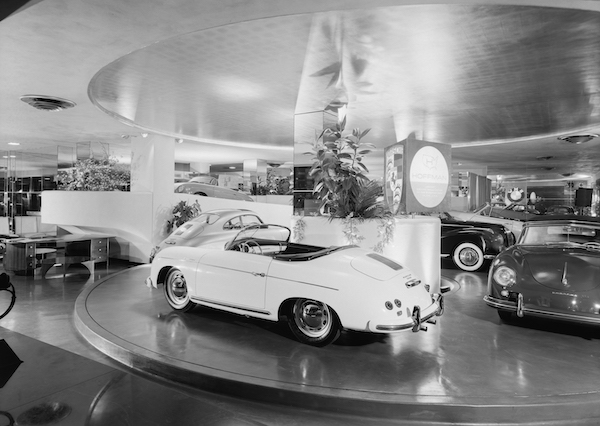 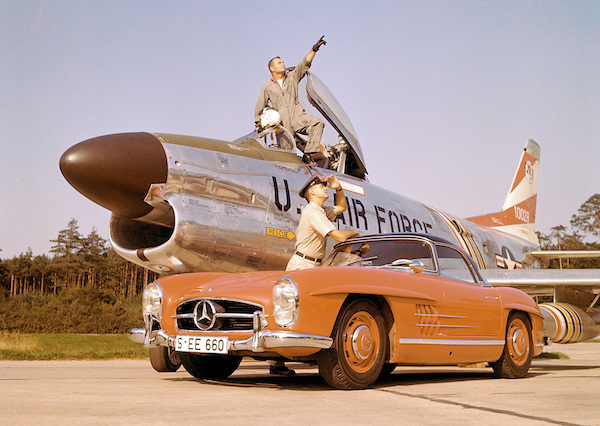 After successfully shifting topless Jaguars and Porsches, Max Hoffman felt the 300SL could cater better to the need of Americans if it was sold with a soft top. In 1957, a revised 300SL was introduced, now in roadster guise. Once again, Hoffman’s intuition was right – Americans loved the topless SL, Mercedes sold more of them than the Gullwing coupe. For those who couldn’t afford the full-blown 300SL, there was a simpler tamer 190SL, starting the SL lineage that continues to the present day.

It was clear then that the East Coast residents are really into German roadsters. By mid 50s, Hoffman was also dealing BMW, but the Bavarians had no such offering in their lineup. After some nudging from Hoffman, BMW decided to build a roadster based on their 502 sedan.

The end product was 507, which was meant to be a more affordable alternative to Mercedes-Benz SL, but more luxurious than Triumph or MG products. Although Hoffman insisted on a $5,000 price tag, the production costs rapidly piled up and by the time 507 reached the showroom in 1955 the final sticker price was whopping $9,000. Only 252 of these magnificent roadsters were made, bought by those who couldn’t be bothered about the price. Elvis Presley, for instance. 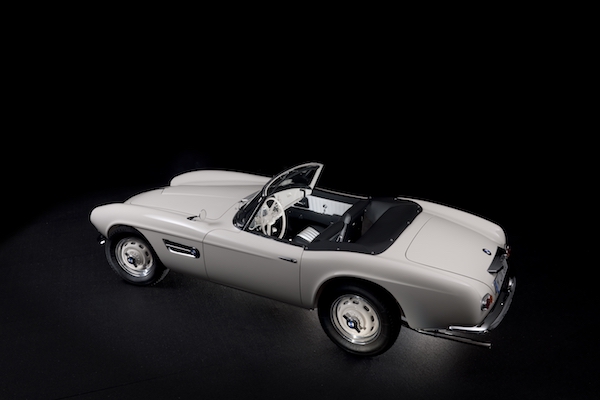 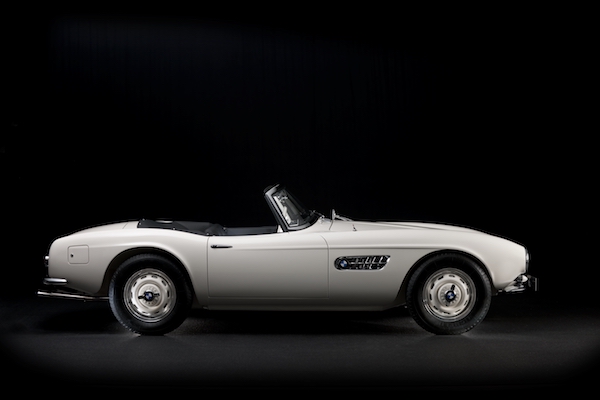 Despite this failure, Hoffman decided to focus solely on BMW in the mid-60s. During that time he nudged the Bavarians to put a 2 liter motor into the compact 1602, giving birth to the iconic 2002. It was an early application of a sports sedan formula, something that has become BMWs bread and butter since. 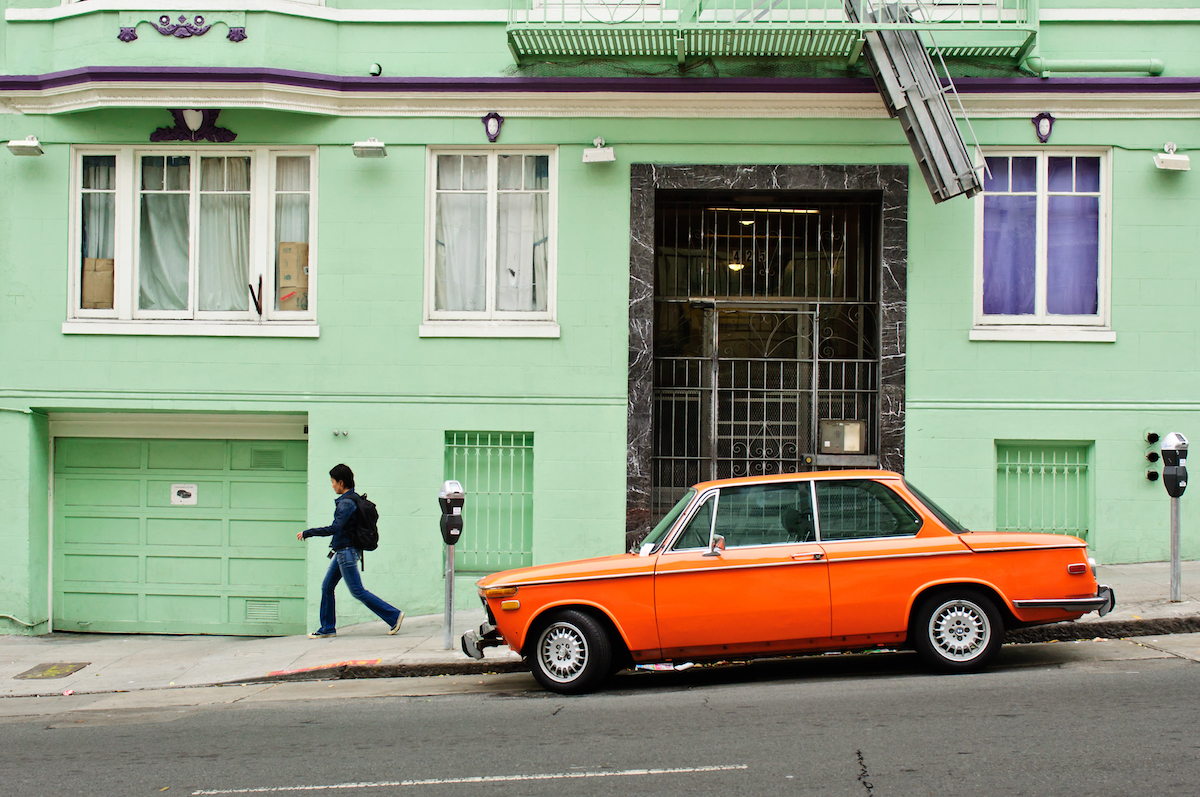 It was Hoffman’s idea to squeeze a 2 liter into the small 1602
©Brandon Doran, Flickr

Hoffman himself sold his business to BMW in 1975 and enjoyed his golden years travelling and collecting art. The great salesman passed away in 1981, but his legacy is still evident in almost everything he touched, most of the cars he brought to the world are now sought after collectables fetching millions in auctions. Only now, it isn’t only the Americans that lust after them.