The Week in Cars: The Five Most Expensive Classic Mercedes-Benz Cars for Sale on Dyler.com

Mercedes Benz cars are always popular on Dyler.com, and so are really, really expensive cars. In fact, the story we wrote about the most expensive Formula 1 car ever sold at auction is one of the most popular stories we ever published. So we thought why not combine our audience’s love of Mercs and expensive cars into one article, and this is exactly what we’ve done here. In this sixth edition of This Week in Cars features is all about the five most expensive classic Mercedes-Benz models we have for sale on our website 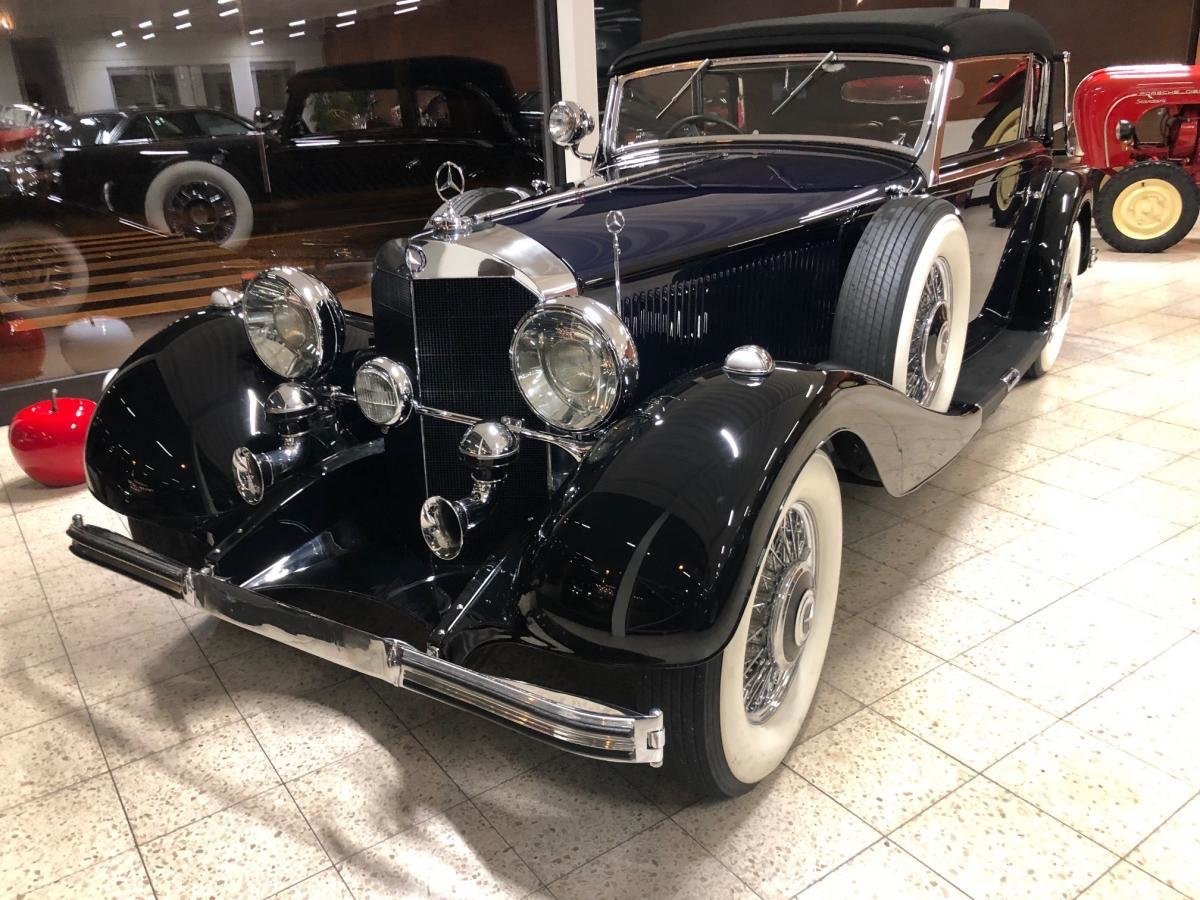 The Mercedes-Benz 500 Kompressor set new standards in luxury and performance when it was unveiled at the 1934 Berlin Motor Show. More than 80 years since it first broke cover, it’s still spectacular. Popular amongst the well-heeled ladies and gentlemen of the 1930s, the 500 Kompressor was the first supercharged roadcar to be made by the three-pointed star. This makes it a very antiquated AMG car. Sort of. When the supercharger kicked in, the straight-eight powered 500K was good for 110mph, a number pretty much unheard of at the time. It also boasted unparalleled levels of tech, as all models had safety glass, hydraulic brakes, and a 12-volt electrical system that powered the windscreen wipers, door locks, and indicators.

PRICE:
EUR 1,380,000
LINK TO CAR AND DEALER:
Vintage & Prestige
USELESS CAR FACT:
The first in a long-line of continent-munching grand tourers, the 500 Kompressor was the fastest car in the world when it was launched. It was also a favourite of Hitler and the Nazi high command. 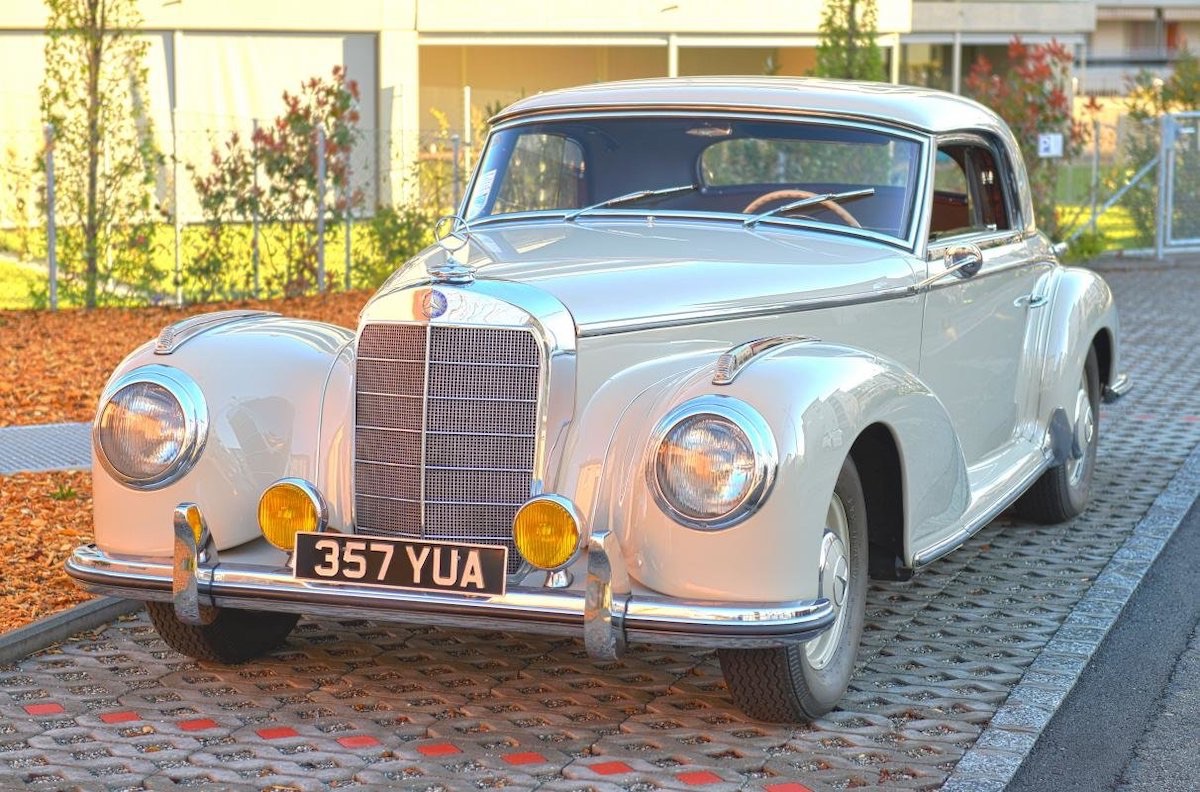 The 300S was a favourite of West German Chancellor, Konrad Adenauer
© Vintage & Prestige

Upon launch, the Mercedes-Benz 300S was the most expensive and exclusive car that the brand produced. Available as either a two-seat roadster, 2+2 coupe, or a drop top, it was mechanically identical to the standard 300 W186. However, its hand-crafted body meant it was 50% more expensive than the standard car. The fact that only 216 of these were made is also a contributing factor to its extremely high price tag. In-keeping with the Mercedes tradition of combining cutting edge tech with luxury, the rear suspension of the 300S was adjustable by a knob on the dashboard, and its central lubrication was operated by foot. 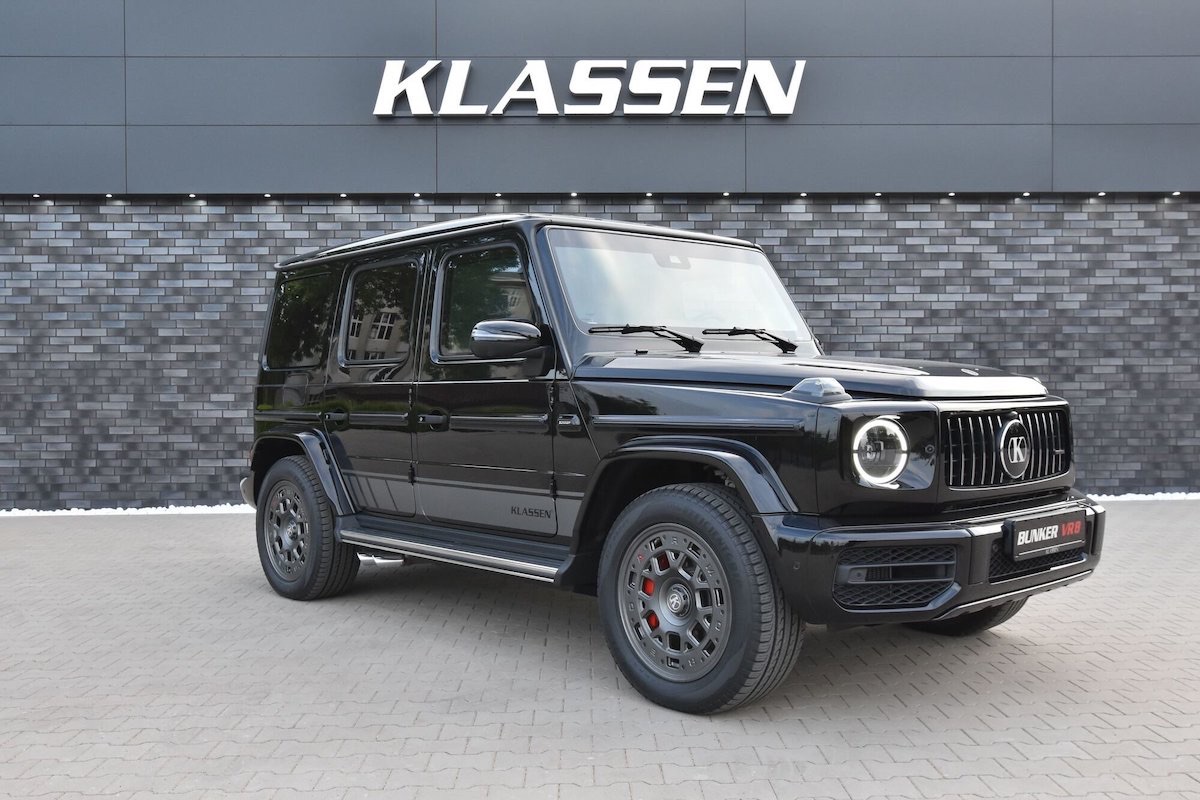 There isn’t much to say about the G63 AMG because pretty much everything about it has already been said. It’s as luxurious as a Range Rover, and just as capable as the British car. It also produces enough power to shift planets. Oh, and did we mention that this one’s one’s armour plated?

PRICE:
EUR 46,138
LINK TO CAR AND DEALER:
Klassen Automobile GmbH
USELESS CAR FACT:
When this generation of G Wagen was introduced in 2018, Mercedes went out of their way to make it even more luxurious than the previous car. As a result, the owner has a choice of 64 different interior light combinations. 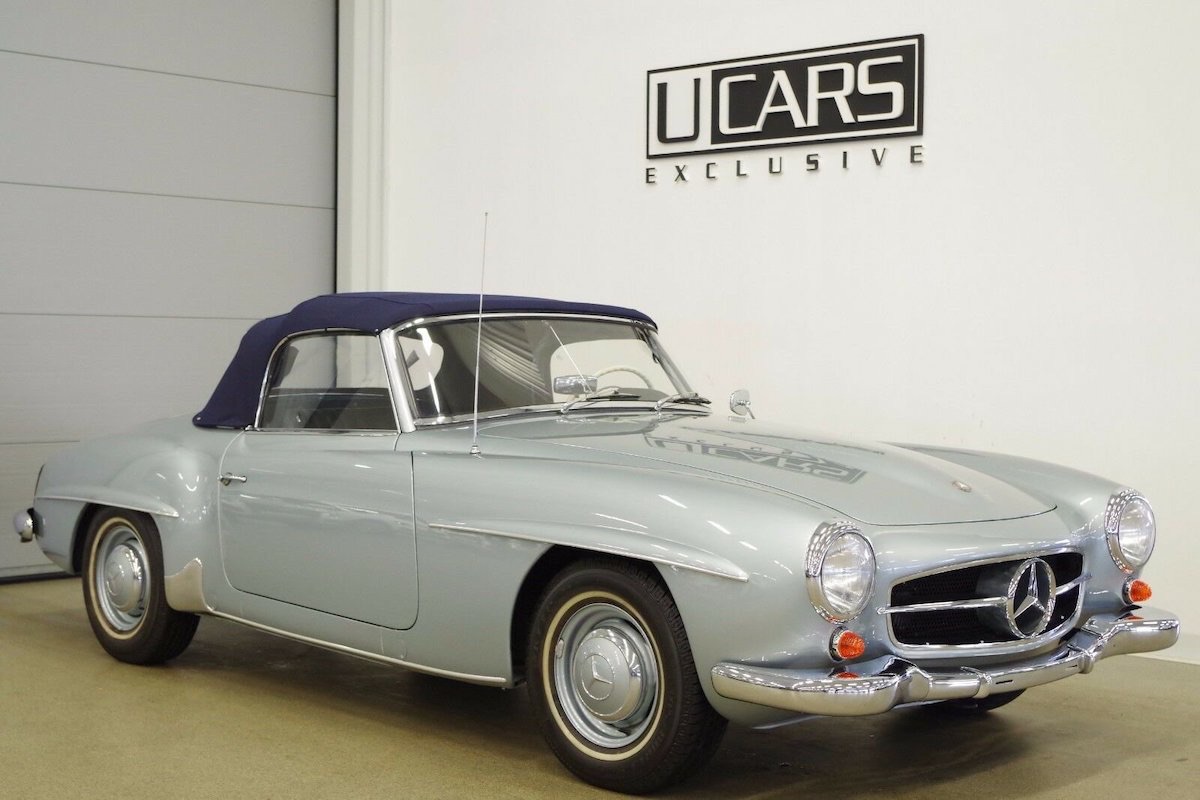 It’s not as technologically advanced as the 300SL, but the Mercedes-Benz 190SL is just a beautiful
© UCARS

The Mercedes-Benz 190SL was introduced as an affordable alternative to the iconic 300SL gullwing. It shared the styling, engineering, aesthetics, and fully independent suspension from its quicker, more expensive big brother, but lacked its tubular spaceframe. Instead, it was based on the platform from the W121 saloon.

PRICE:
EUR 350,000
LINK TO CAR AND DEALER:
UCARS
USELESS CAR FACT:
Did you know that Mercedes’ SL designation stands for Super Leicht, which can be translated as either Super Light or Super Easy? No, we didn’t, either. 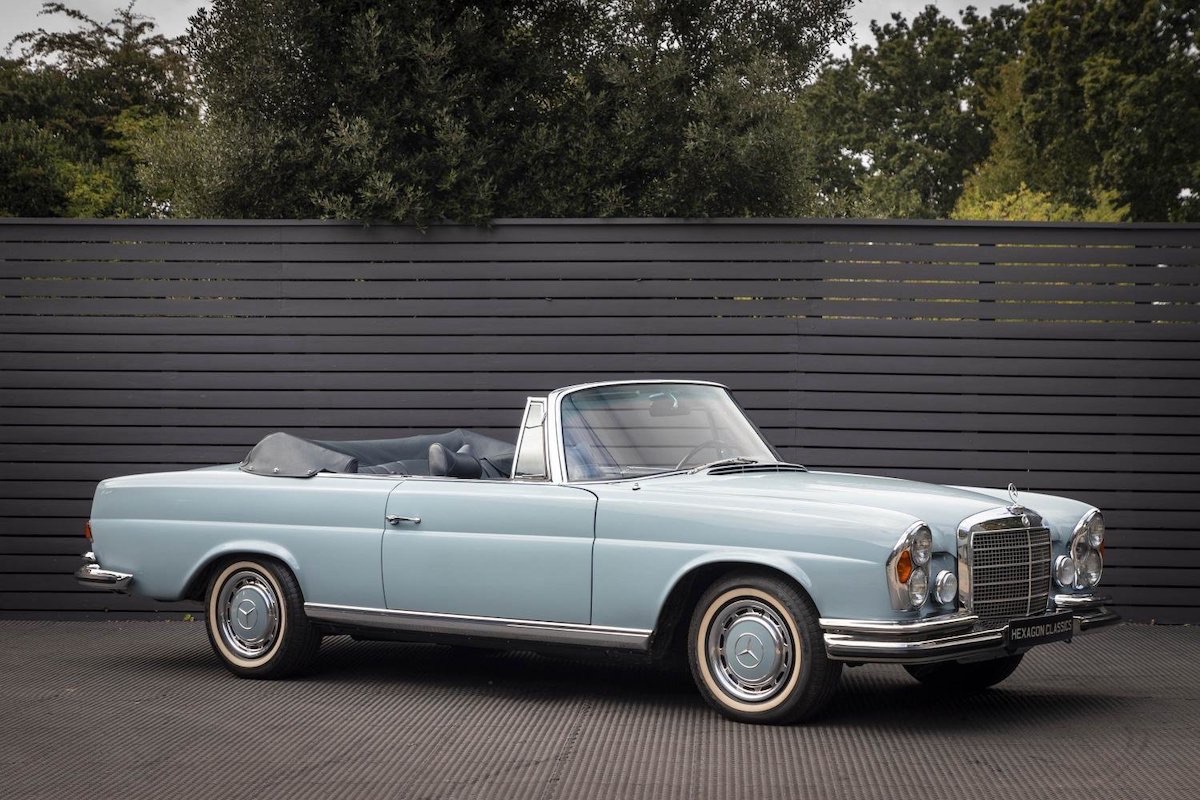 The Mercedes-Benz 280 SE was the second-generation S Class luxury sedan, which was produced from 1959 to 1971. Nicknamed the heckflosse or “fintail”, it was also available as a sedan and a cabriolet like the one you see here. In addition to looking absolutely incredible, the W111 generation of S Class is also a favourite amongst classic car enthusiasts thanks to its rugged nature, and is often referred to as an “heirloom car” thanks to its unparalleled levels of luxury and reliability. An old money car if ever there was one.

PRICE:
GBP 295,000
LINK TO CAR AND DEALER:
Hexagon Classics
USELESS CAR FACT:
In addition to being made in Mercedes-Benz’s Stuttgart factory, the W111 was also produced in Port Melbourne in Australia.


We’d love to hear from you, so please tell us via email, Facebook, or Instagram what cars you’d like to see us feature in next week’s edition of This Week in Cars.