10 Most Expensive Mercedes Cars In History

A triangle star that adorns every single Mercedes-Benz car symbolizes that it is not just a box with four wheels. In more than 100 years of this manufacturer’s existence, Mercedes cars always were considered to be a luxury products, like a well-aged wine.

Despite the fact that the Mercedes-Benz wishes to have models of different sizes under their wing that might not match the actual values of MB, the German carmaker is still considered to be a leader of the premium segment.

Over countless years, Mercedes-Benz has created many impressive cars, but the models on this list are different. Not only are they stunning but also extremely expensive. Each one of them is a dream of collectors, so today, we present to you the ten most costly MB creations that are rather scarce.


Mercedes-Benz SLR McLaren is a joint creation of German and British engineers, which was produced from 2003 to 2009. Upon its release, this model quickly climbed the lists of most adored supercars. However, a limited series version made by Mansory specialists is entirely at the next level.

A standard 5,5-litre motor could reach up to 626 HP. However, due to the efforts of the Mansory specialists, the engine’s power increased up to 700 HP and 880 Nm torque. It could reach 100 km/h speed 0.2 seconds faster than the original car, with the max speed topping 340 km/h.

One SLR McLaren improved by Mansory specialists would cost from €1,800,000. 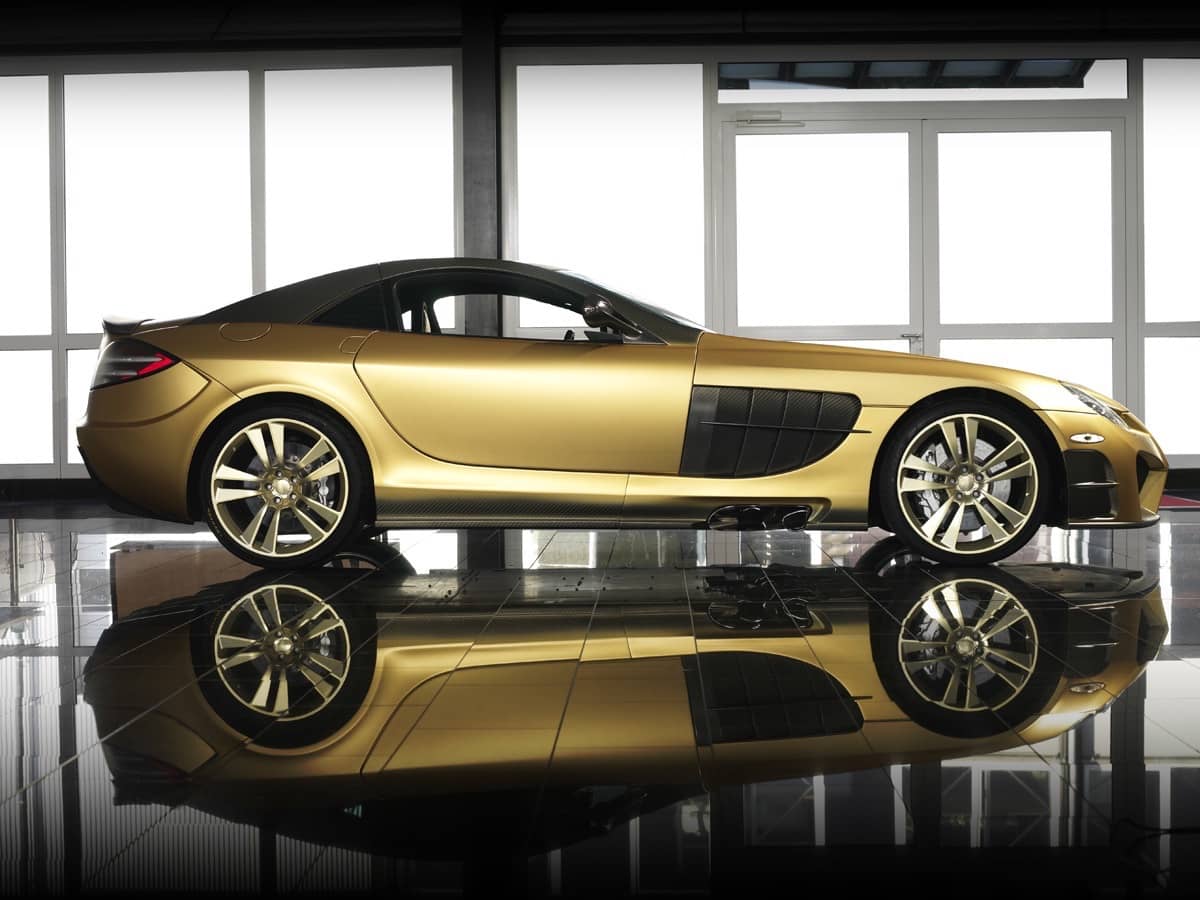 
SLR McLaren modified by Brabus specialists also belongs in the list of most expensive Mercedes-Benz models. A model presented in 2010 had an impressive 1600 HP motor that could reach 100km/h in two seconds, with the max speed being 360 km/h. 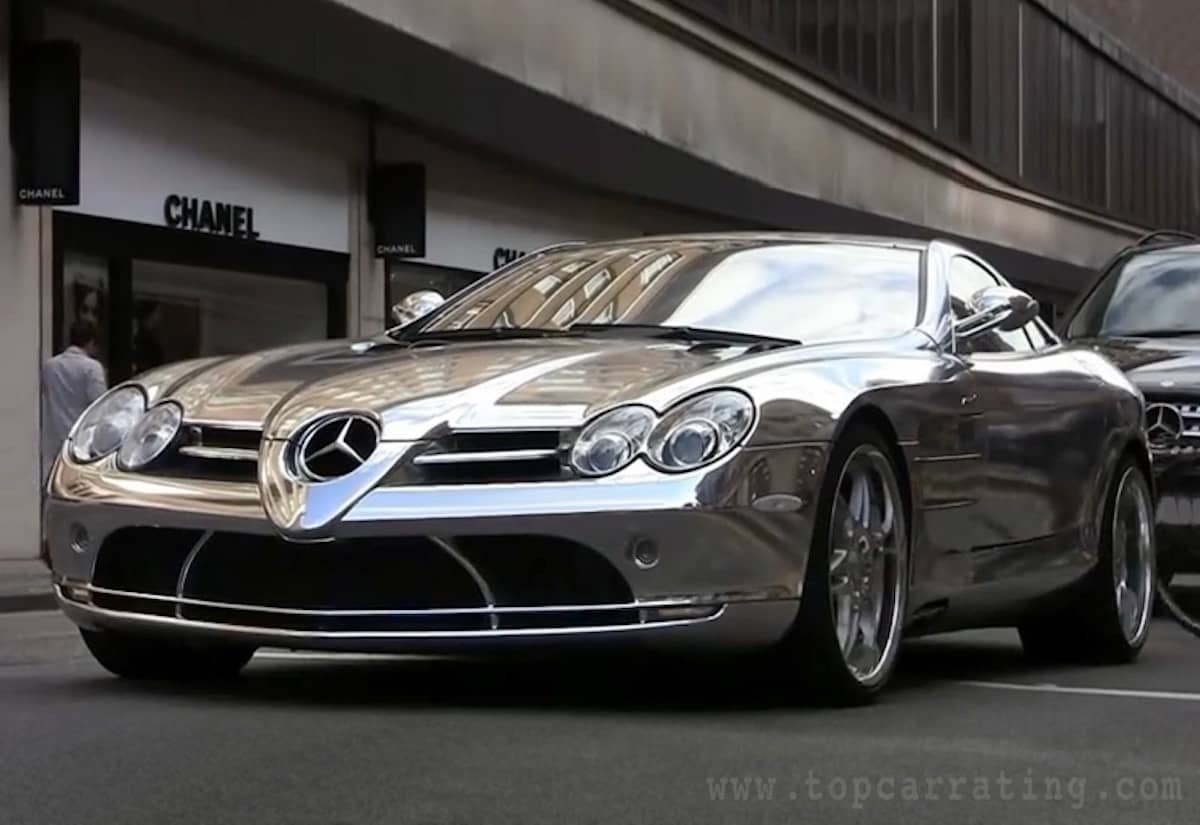 
It is not one but three different cars that the MB engineers created in different periods. One model became a polygon for testing, the second one served as a video game toy, but you know what is interesting? The cost of production of these models was €3,300,000 for each. 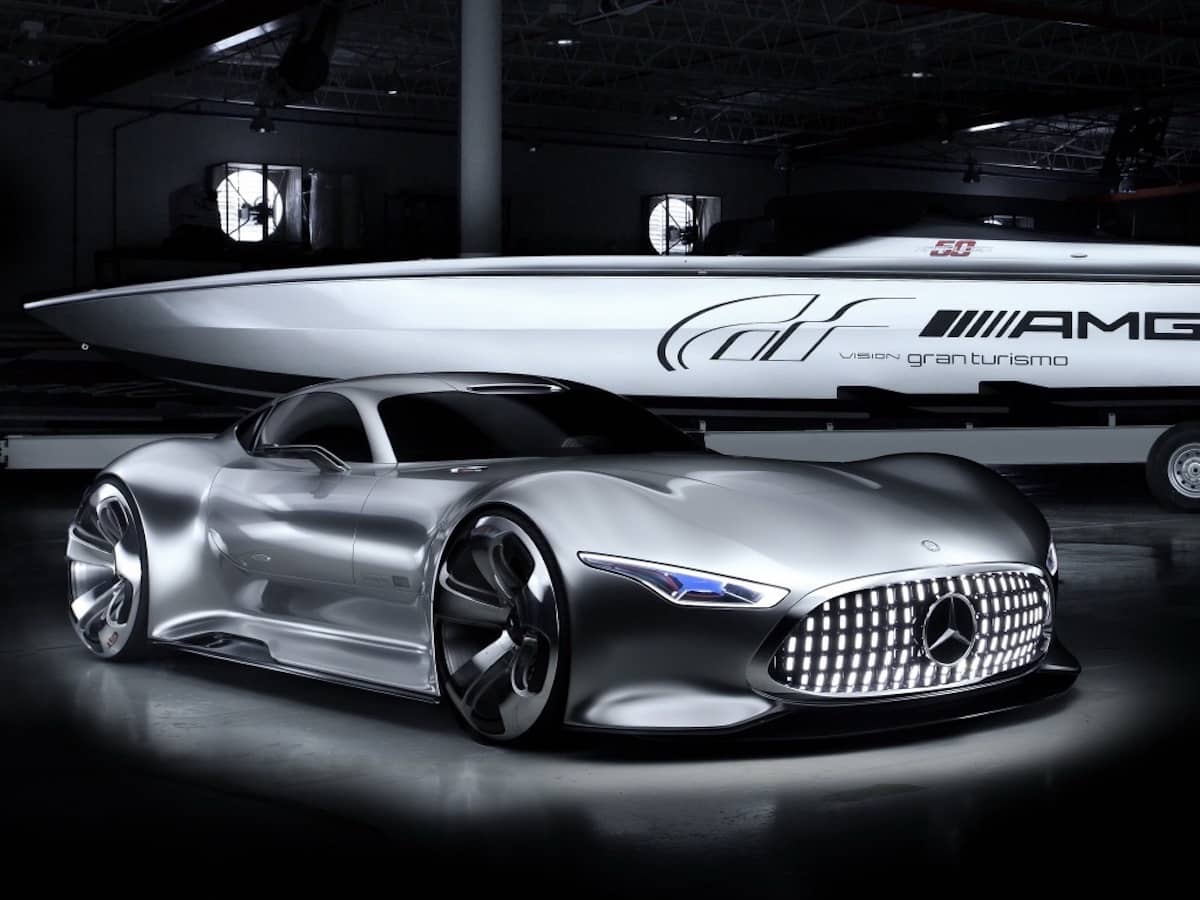 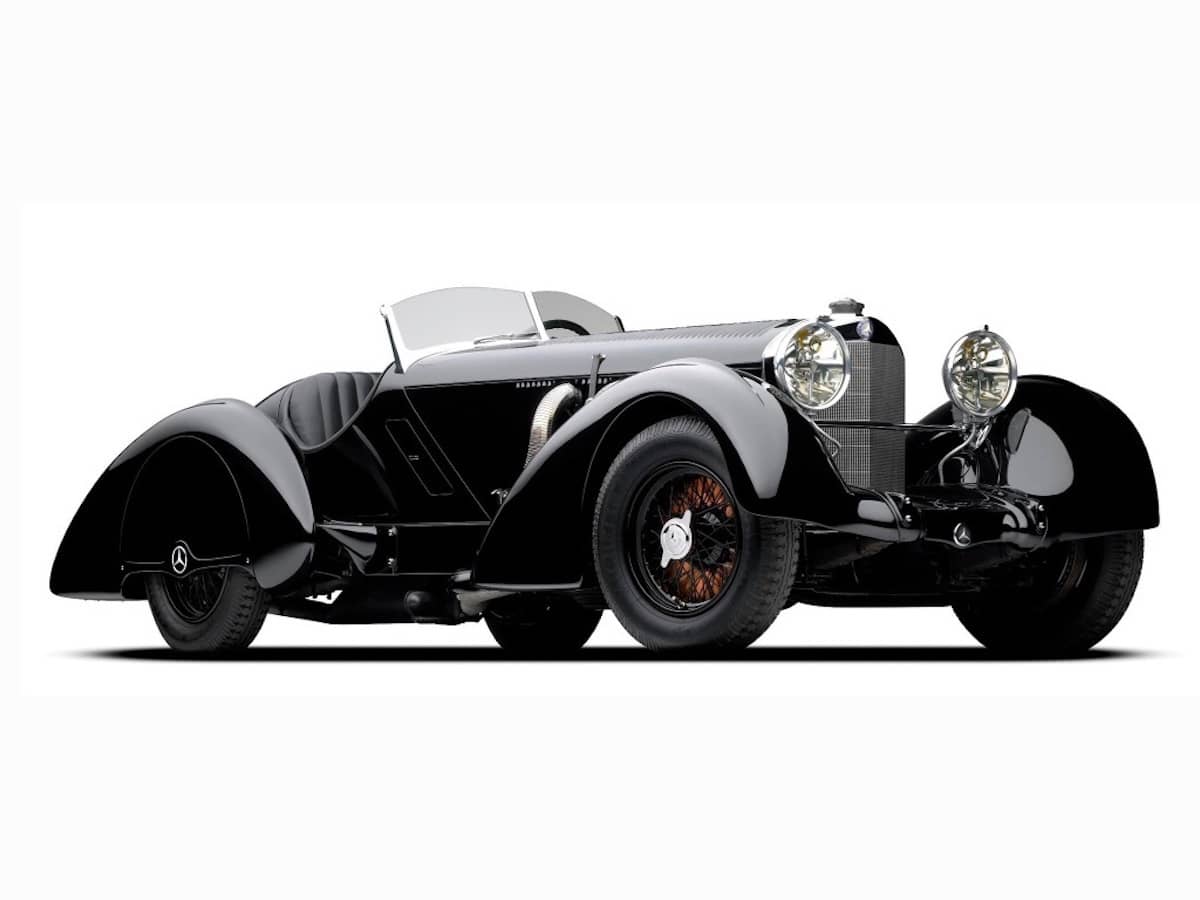 
CLK GTR was created for the sole purpose of participating in the world-class motorsport events. However, as the most unique and exotic cars, this one also had to be eligible for driving on public roads. 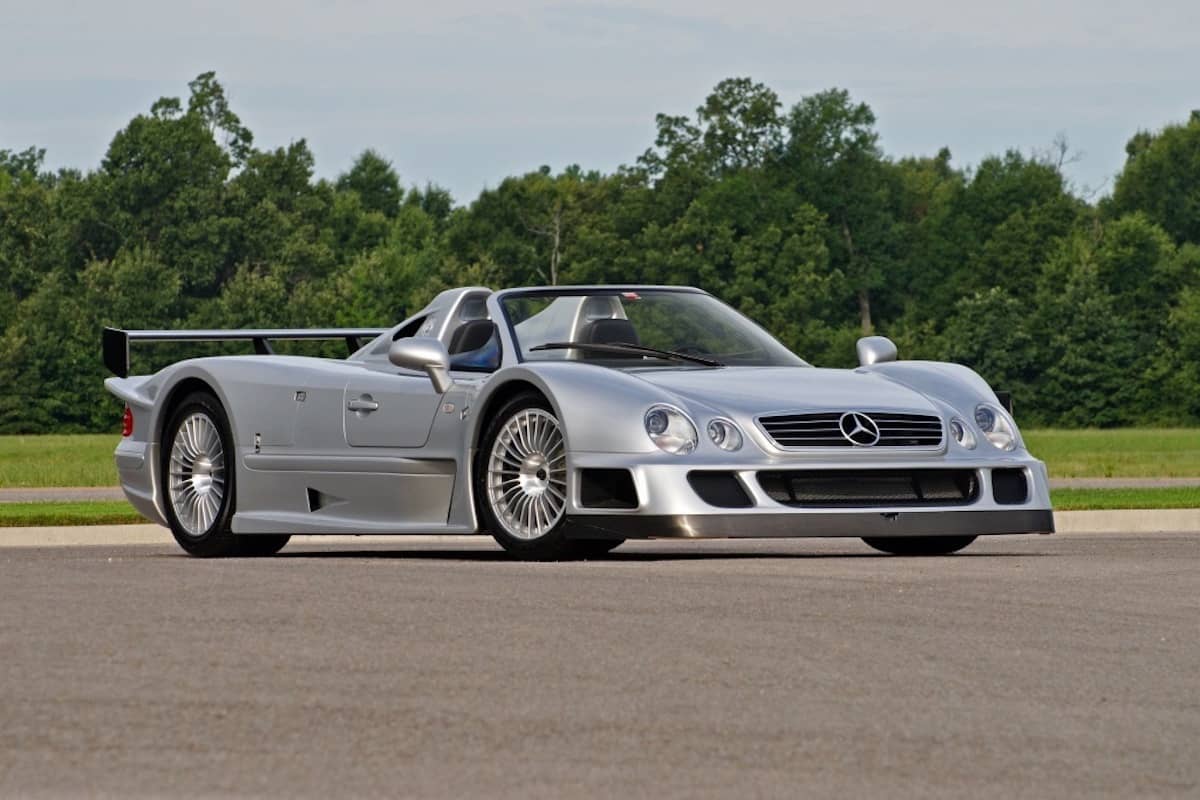 
These days, you can see this car that has been made only for a few years in special museums or private collections. But even now, from time to time, you can find the 500K in good condition selling in classic car auctions for a solid amount of €4,000,000. 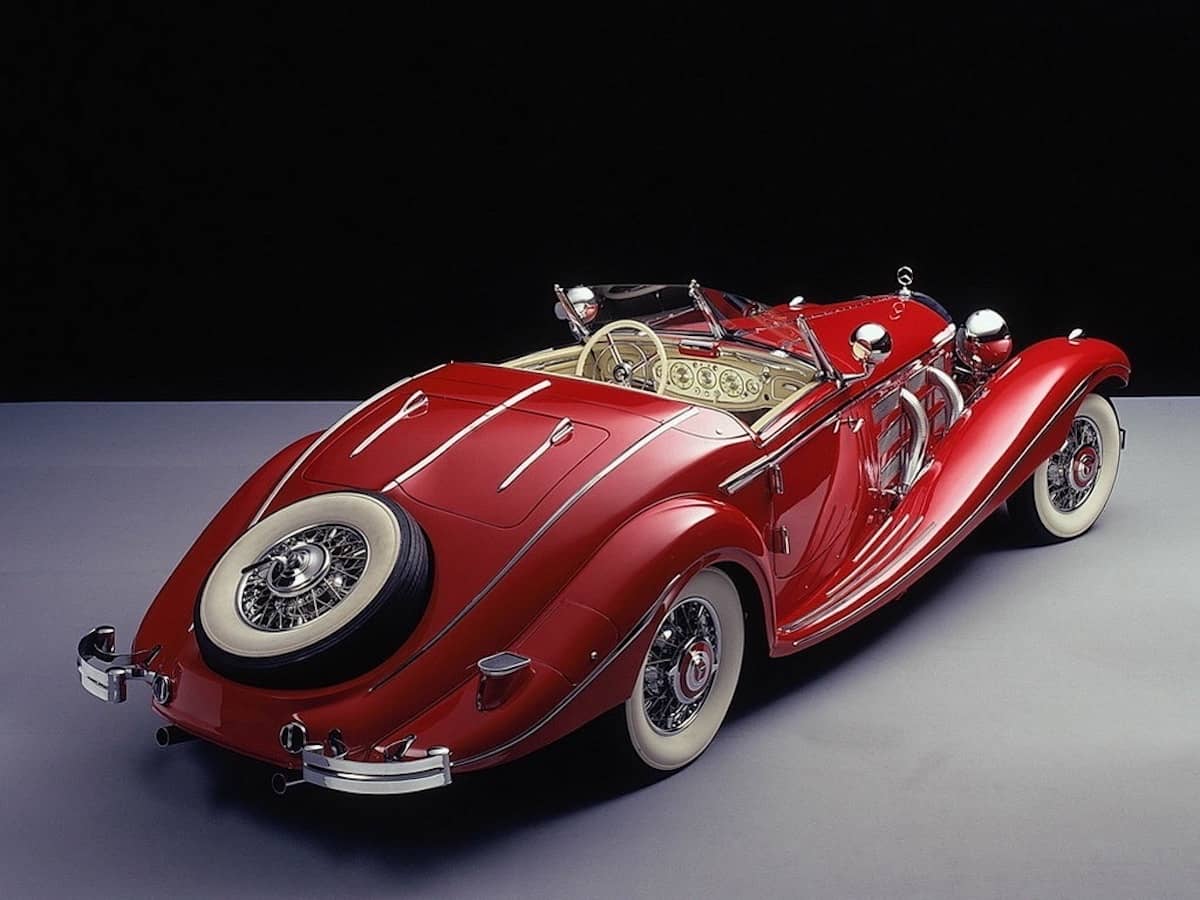 
Another legendary Mercedes-Benz model that that got into the textbooks of auto history. Labelled as the first supercar, Mercedes-Benz 300 SL Gullwing just recently has been priced at €4,600,000. Of course, with enough willingness, you could buy a barely functioning model and then restore it. However, if you wish to get a model in good condition, the price starts from €4,500,000. 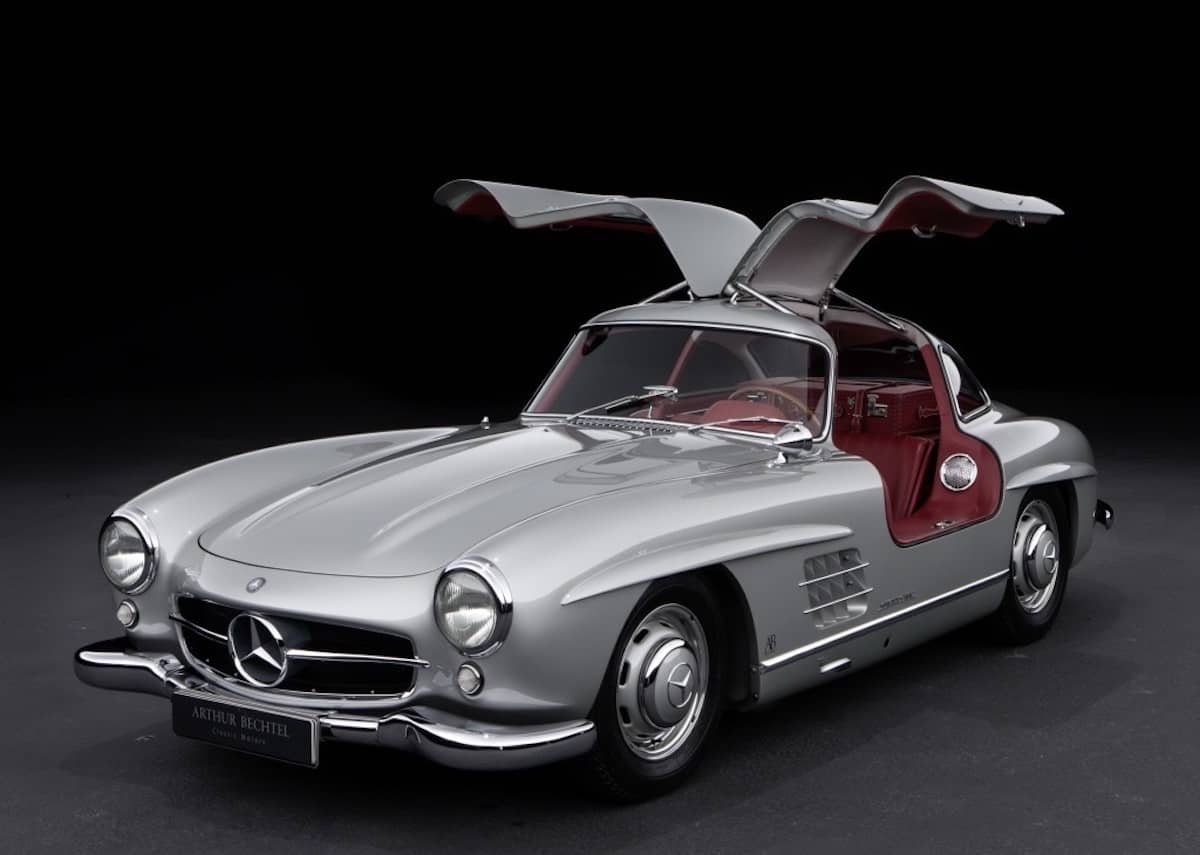 
One of those cars that the Mercedes-Benz founder himself took part in creating. Presented in 1929, one model of good condition today costs €7,400,000. The main reason for such a high price is because the car is scarce - only a few units have remained until this day, much appreciated by all Mercedes-Benz enthusiasts. 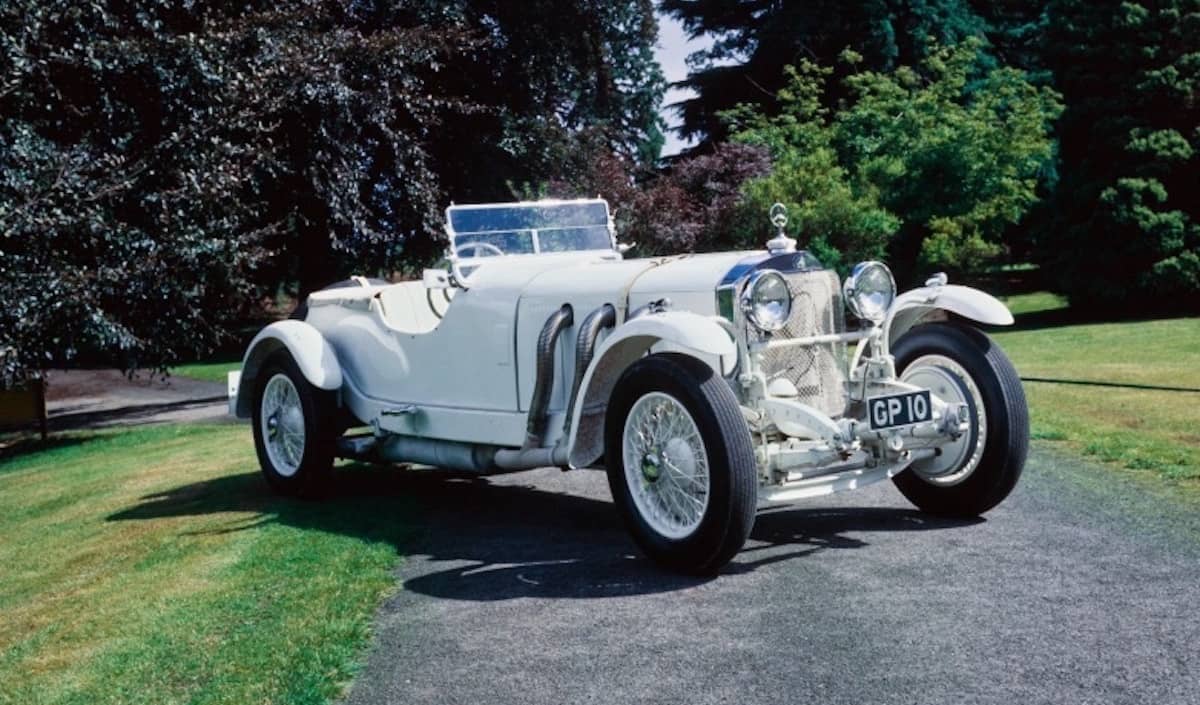 
The last time you could see this model was in 2013. This model was sold in one of the biggest classic cars’ auctions for a record sum of €8,250,000. There were not many of these cars made in the 30s. Unofficial sources state that in total, Mercedes-Benz made around 10 units of this model. Today, each of them is worth more than €15,000,000. 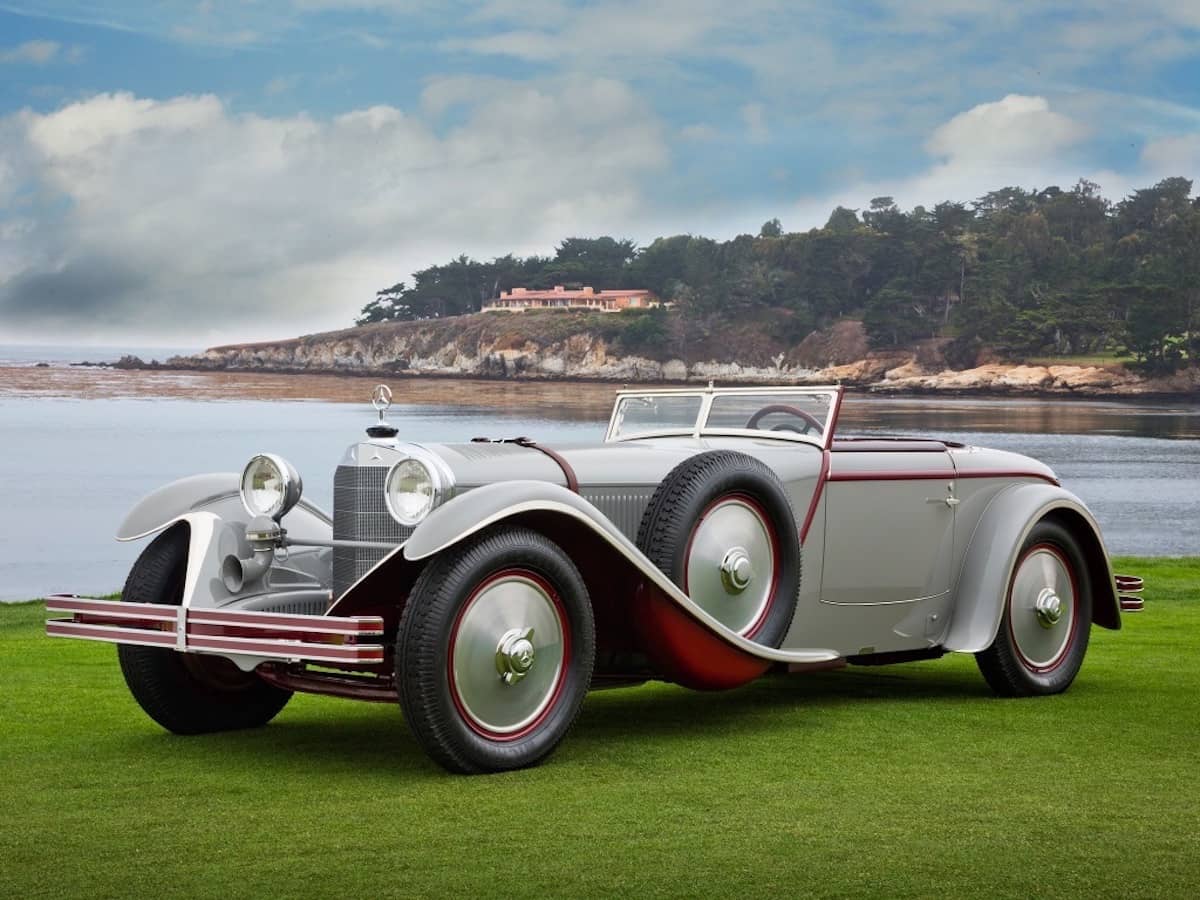 
It is the most expensive Mercedes-Benz in history. Based on SLR McLaren and created in 2011, this limited series model has been selling for a staggering amount of €10,000,000. 1000 Hp under its hood, interior details made of gold…. It is an example that with enough money, you can't buy good taste. 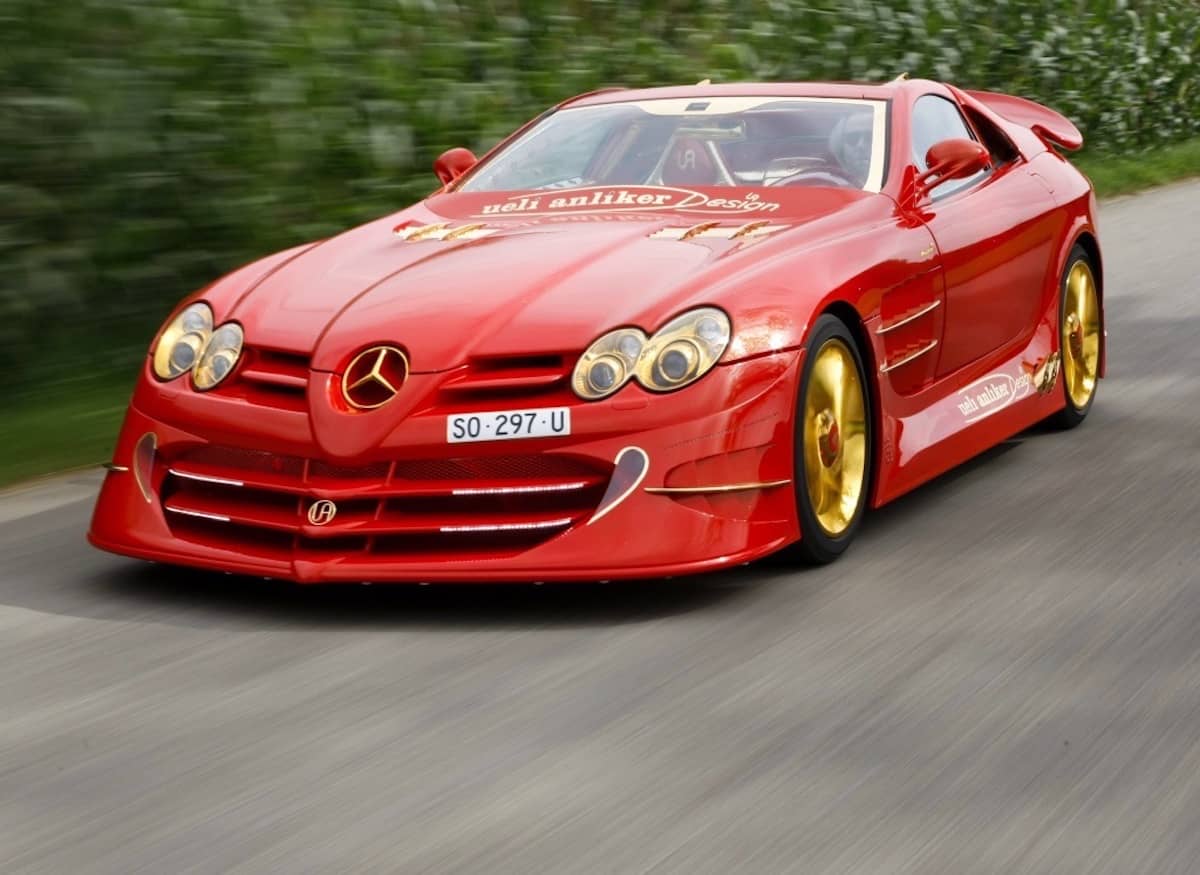 ...and other Mercedes-Benz cars you can find listed for sale on our online marketplace