If you’re reading this, then you almost certainly know that the automotive world is mourning the loss of Sir Stirling Moss, who passed away on Easter Sunday aged 90.

Often recognised as the greatest driver to never win a Formula 1 World Championship, the British racer enjoyed a motor racing career spanning from 1948 to 1962. From the 529 races he entered in his career - which also included appearances in the Mille Miglia and the Le Mans 24 Hours - he took an astonishing 212 victories.

Despite once famously saying that it’s “better to lose honorably with a British car than win in a foreign one,” Moss drove for a staggering 84 mostly non-British manufacturers associated with the automotive exotica of today including Mercedes-Benz, Ferrari, Maserati, and Porsche.

To celebrate the life of one of motorsport’s greats, we at Dyler have put a list together of road-going classics inspired by Moss’ racing achievements and built by the manufacturers he drove for throughout his illustrious career.

The first generation W121 190 SL roadster isn’t quite the beefier 300 SL Moss took to second place on the 1956 Tour de France. However, it’s just as cool and equally pretty. Click on to take a look around one particular example we have listed on the site. 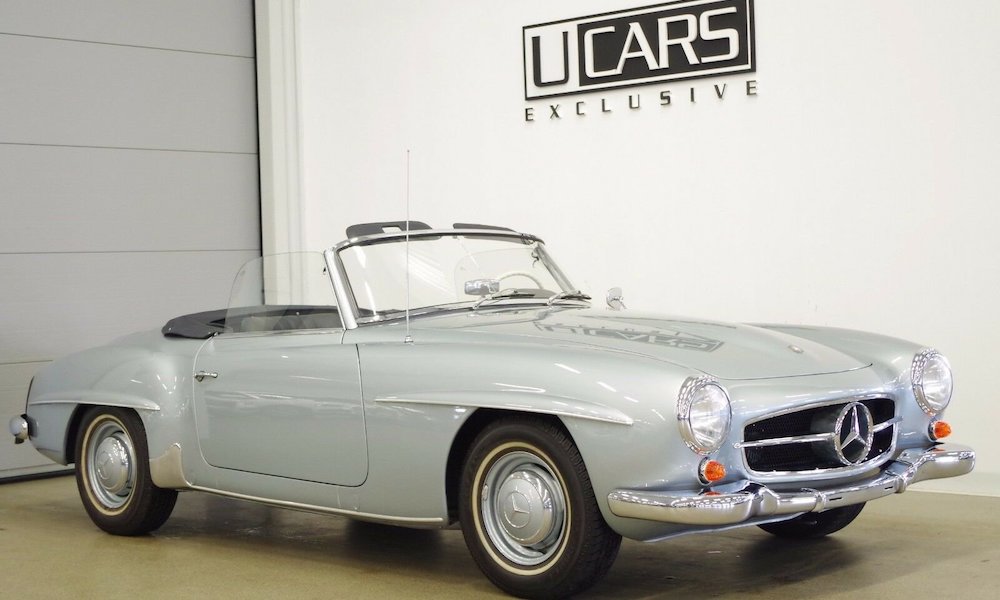 Between 1960 and 1961, Moss took six wins behind the wheel of a Ferrari 250 GT SWB. The 250 grand tourer models are considered to be some of the prettiest Ferraris of all-time and guess what? There’s a few of these extremely desirable Prancing Horses available on Dyler, but this one in need of a loving owner is our favourite… 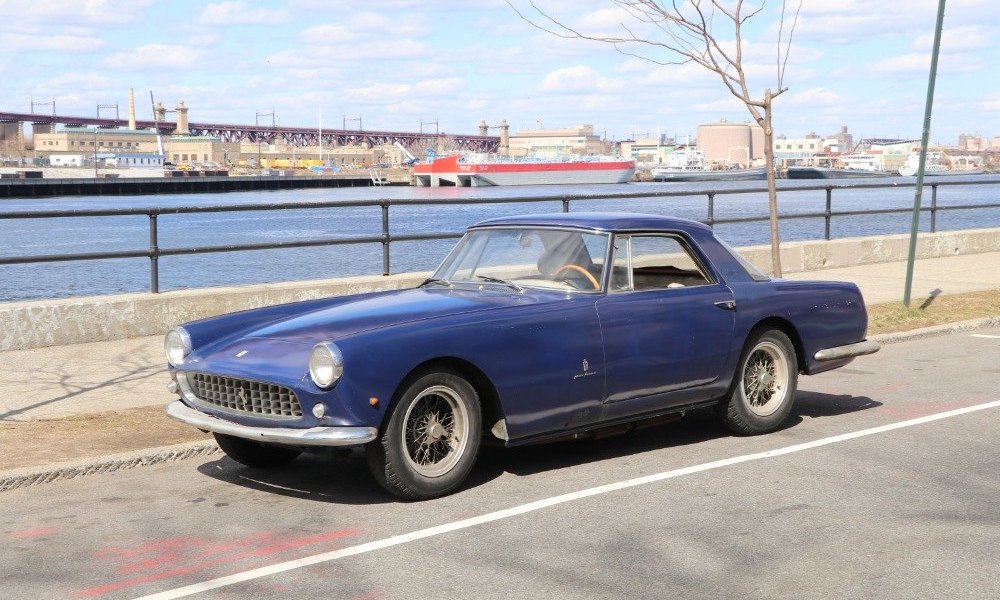 The 300S was an endurance racing car produced by Maserati to compete in the FIA World Sportscar Championship and Moss took five wins with this piece of Italian exotica over the course of his career. Only 26 were produced, so this one is a replica. We also have a similar 450S available if you fancy it… 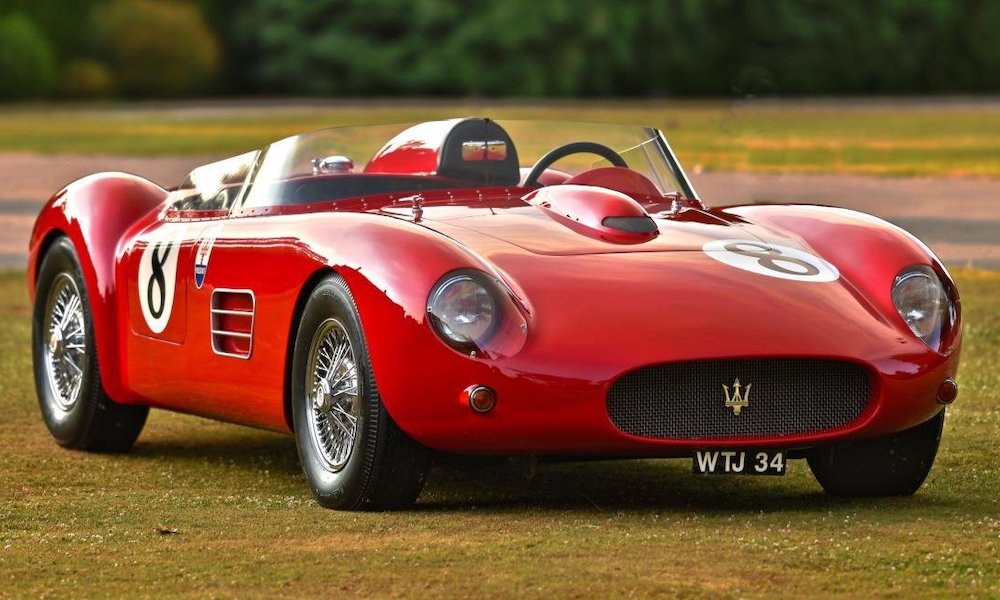 The 356 was the genesis of Porsche in 1950. Without it, there would be no iconic Porsche 911, and no Porsche 550 or 718 - both of which Moss drove during the twilight of his career. We don’t have any original 718s or 550s, but we do have many examples of the Porsche 356. These include this stunning black 1953 Pre-A version, which has been meticulously restored to its original condition. 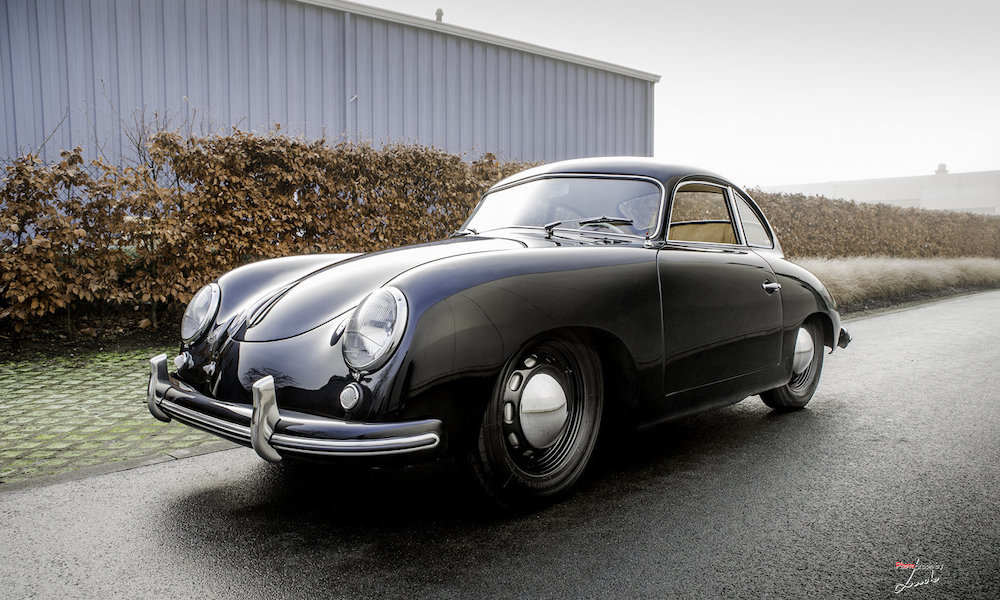 Moss took his 1955 Mile Miglia victory in an original SLR. In the early 2000s, the Stuttgart manufacturer teamed up with McLaren to build a new version of this historic machine. It featured the iconic gullwing doors inspired by the first generation SL and a hefty 617bhp from its supercharged 5.4 litre V8. Given Moss’ standing as one of the legends in Mercedes’ motorsport history, there was also unsurprisingly a Stirling Moss special edition. We have two SLRs listed on our site - check one of them out here. 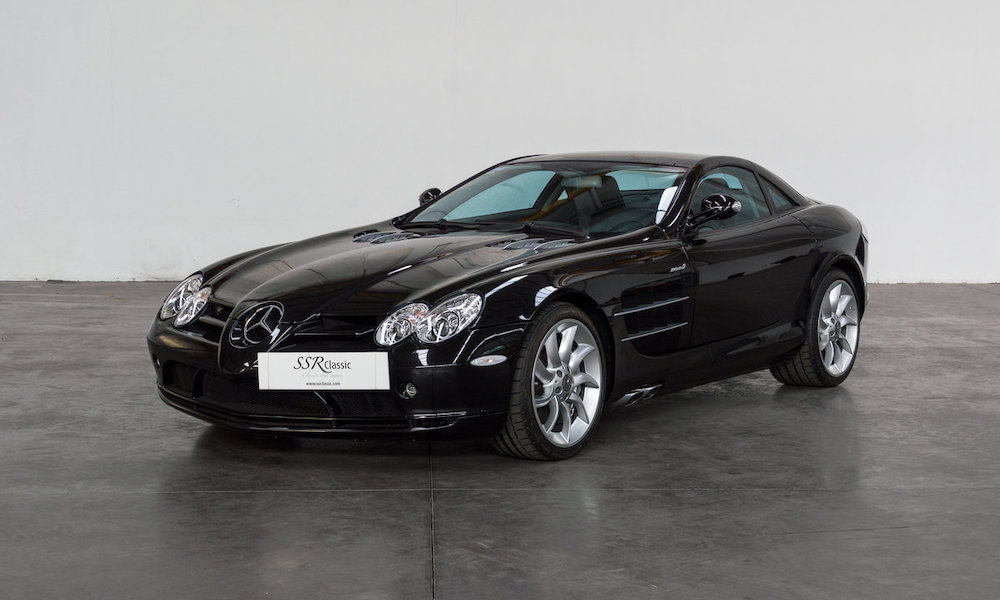 If you think we’ve forgotten any Moss-inspired cars, don’t be shy and let us know in the comments below.