The legendary Bruce McLaren was a good race car driver. However, a disagreement with the Cooper team showed that he was an even better engineer who created a car that no one could match. Even though the McLaren M6A-1 was not a Formula One car, but rather – a car only meant for racing in North America, it showed the entire world what the young man from New Zealand was capable of.

The maker of McLaren cars is best known for the seasoned Formula One team. The founder of the team, Bruce McLaren, raced in Formula One at the beginning of his career himself. 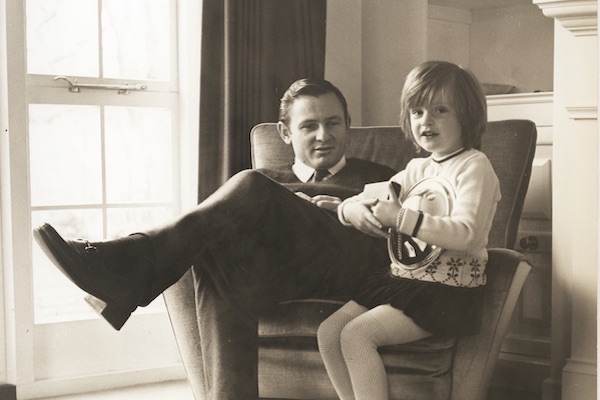 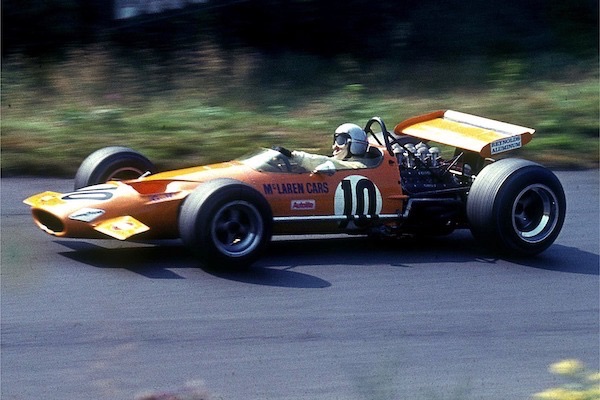 The fast kid from New Zealand was noticed by Australian driver Jack Brabham, who invited McLaren to drive with him for Cooper. The young man did well and became the youngest Formula One winner ever after triumphing at the 1960 Monaco Grand Prix. He was barely 22 at the time. It’s worth mentioning that unlike now, when Formula is dominated by young drivers, cars back then were more dangerous and much harder to handle, so only tough guys with hairy chests had it in them to win races. Even though Bruce’s build was more than modest, he had a feel for engineering that allowed him to understand how the car worked and how to adjust it so that it would be tame, controllable and fast.

McLaren was so awesome at adjusting cars that when he had a disagreement with team manager Charles Cooper over the engine, he left the team and decided to form his own. He initially raced in Australia and Formula One. While F-1 had not yet earned the title of the Queen of Motorsport, Bruce didn’t turn his back on other race series either. He took interest in the Canadian-American Challenge Cup (a.k.a. the Can-Am) that started in 1966. This was a race series for cars that met FIA group 7 requirements, but there were no restrictions on engine size or aerodynamics. This was an excellent place to demonstrate engineering ingenuity that immediately drew together practically all of the top motor sports teams. 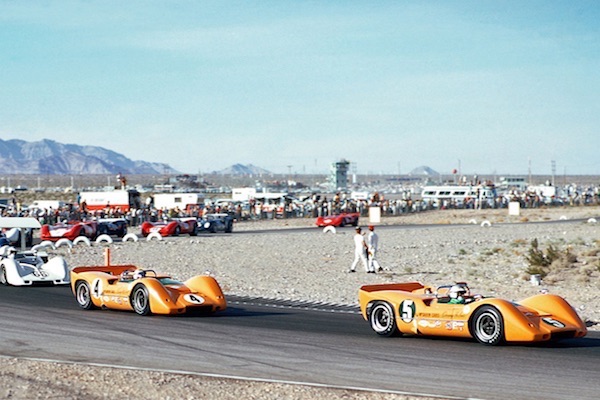 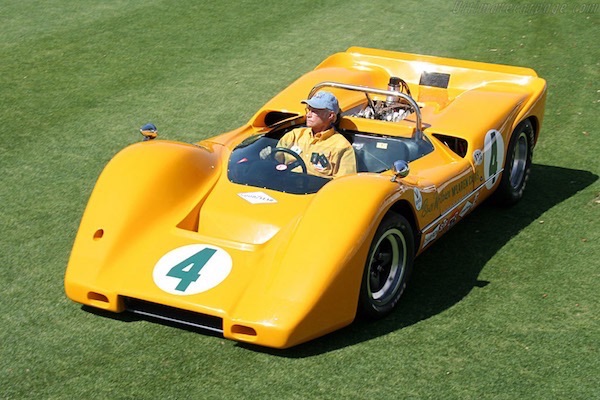 In the first season, McLaren's team – which he led forward himself in the McLaren M1B that he constructed – was competitive and drove in the front of the pack, but never managed to win a race. He had a fast car, but he thought that it had a lot more potential and devoted a lot of attention to the next year's racing project. 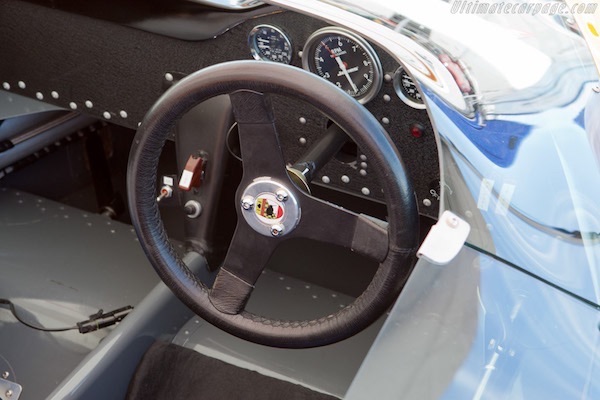 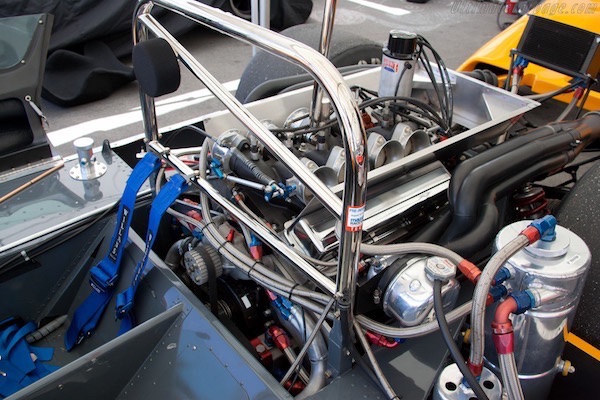 Late spring, 1967. Teams are unloading their cars near the Elkhard Lake race track before the first race of the second Can-Am season. The Bruce McLaren Racing Team pulls a bright orange car out of the hauler with an unusually shaped nose and a raised tail. It was the only wedge-shaped car in the entire park. No one was thinking about aerodynamics back then. To make the cars hit a higher speed on the track, the engineers would simply pump up the engines. Bruce understood that if the car is pressed to the ground, it will have better grip and will be able to go fast not only on the straights, but on the corners as well. He had tested his various theories in a wind tunnel before the season. 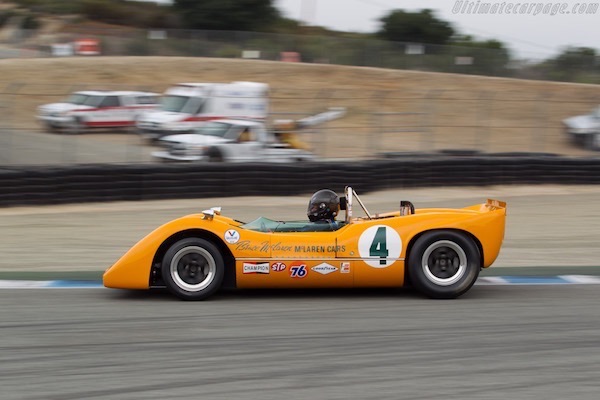 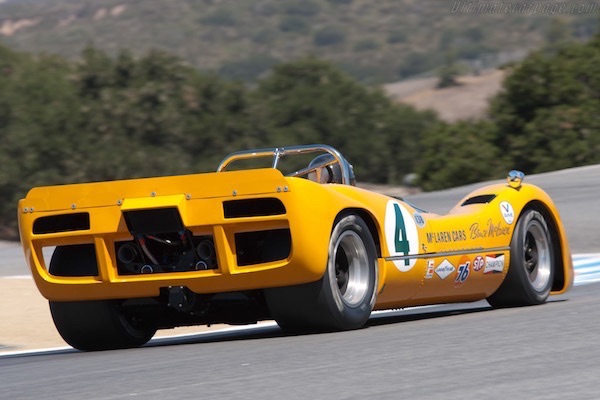 While all of the other cars had a spatial steel frame under their bodies, Bruce McLaren had constructed a monocoque chassis from aluminium for the 1967 season. The M6A-1 body was light but sturdy. The 5.9-litre Chevrolet V8 mounted in the middle in front of the rear axle ensured good weight distribution between the axles. This modern construction allowed the driver to easily handle all 525 horsepower and concentrate on driving rather on struggling with the equipment.

The most interesting thing is that the M6A-1 went from drawings on a sheet of paper to a functioning prototype in just 11 weeks, so the Bruce McLaren Racing Team had a lot of constructive and enjoyable time testing this monster at the Goodwood Circuit, where the constructors covered more than 2,000 miles and managed to fine tune everything so well that they went to the race prepared only to win. 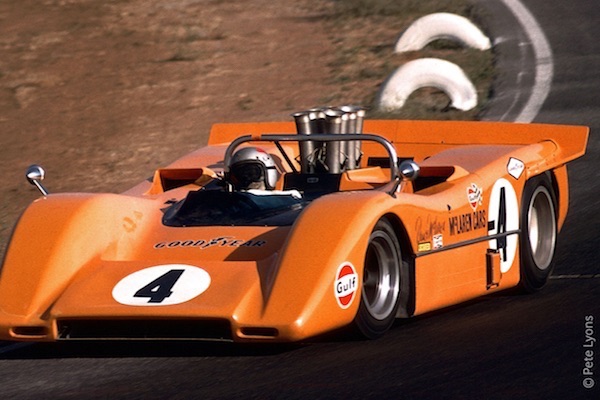 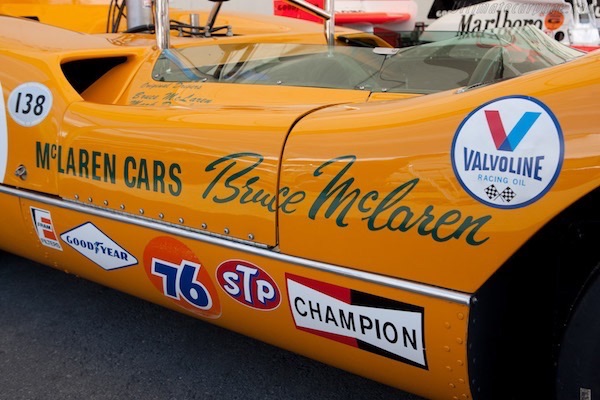 The qualifying session before the first stage revealed the true speed of those cars. Denny Hulme showed the fastest time with this McLaren M6A-1, with Bruce himself coming in right after him. He beat his closest competitor, who was driving a Lola T070, by two seconds on the four-mile track. Although Bruce failed to finish due to an oil leak, Hulme secured the team’s first victory with room to spare. During the next race at Road America, the McLaren M6A-1 broke the course record by 10 seconds and made it clear that they would be invincible in the near future.

And they were. During the 1967 Can-Am season, McLaren’s M6A-1s swept five of the six races, and at the legendary Laguna Seca Raceway, Bruce managed to lap every single competitor during the 200 miles race. Some of them even a few times. 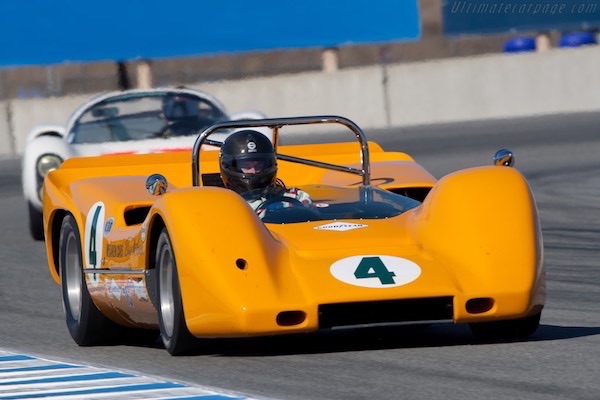 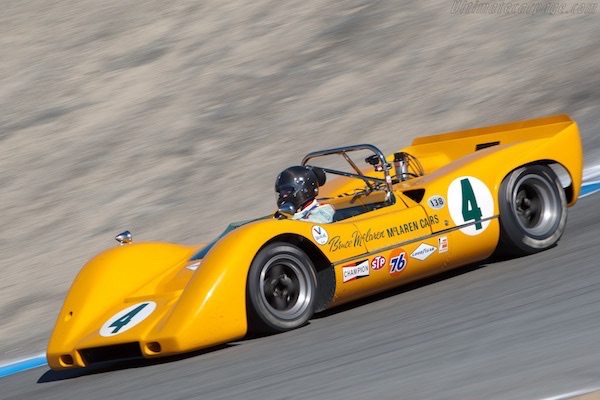 It was this McLaren M6A-1, which is now considered the first McLaren model, that earned the McLaren team recognition and a place in the sun in the world of racing. It was the one that showed what Bruce was capable of as a constructor. Later versions also dominated for a number of years in what was then one of the world’s foremost racing championships. McLaren subsequently began selling them to private teams and grew into what it is now.