The Slowest, but the Most Prestigious and Extreme F-1 Race – The Monaco GP

Every year, some 20 Formula One races take place in different locations around the world. At least one race appears or disappears in the calendar every year, but there are a few for which extinction is about as likely as the Abominable Snowman showing up at a Las Vegas casino. One of these is the Monaco Grand Prix.

You could say that in terms of prestige, a victory at the Monaco Grand Prix is second only to winning the Formula One Drivers' Championship. This race – where these days qualification has a huge impact on the final positions, where overtaking is rarer than rain in the Sahara, and where the average speed of the drivers is the slowest on the entire Formula One calendar – is prestigious for its long history. A few decades ago, this race on city streets became known for being particularly dangerous and unpredictable: positions rarely change due to incidents, but when they do it's quite dramatic, so the drivers have to maintain maximum focus.

Together with the Indianapolis 500 and the 24 Hours of Le Mans, the Monaco Grand Prix forms the so-called "Triple Crown of Motorsport": the person who wins all of these races will probably be declared the eternal FIA president. 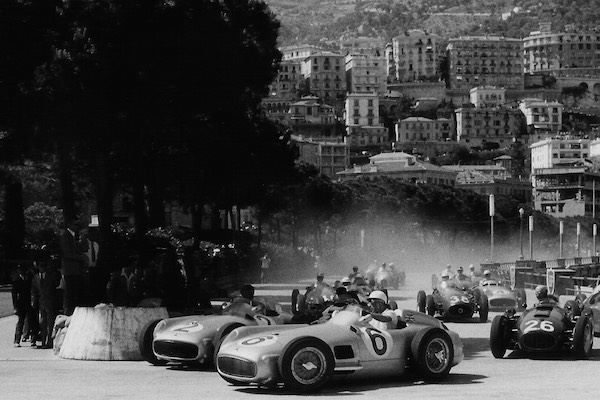 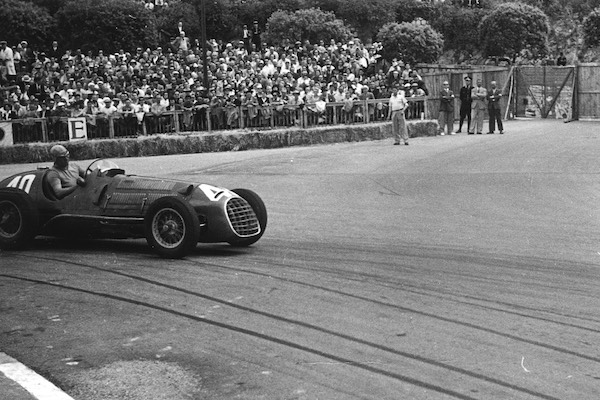 By 2017, the Monaco Grand Prix had already been held 74 times. The 3.337 km circuit through the city streets runs by the windows of the world's most famous people, and the renowned exit from the tunnel is met with applause from rich people watching the race on their yachts. Due to the low average speed of the Monaco GP, it is also the only race on the Formula One calendar that does not meet the FIA's mandated 305-kilometre minimum race distance. 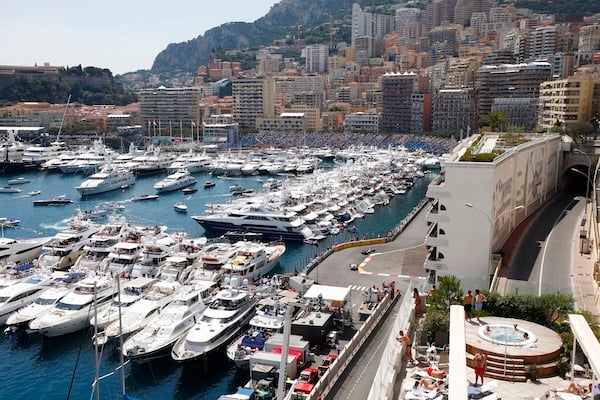 The circuit is a dangerous one – there is no shortage of major accidents and the safety car appears every year. However, racing there was even more dramatic up until 1969. Prior to that year, the race in Monaco took place on unprepared streets: everyday cars were removed, but there were no barriers or safety zones. If a driver made a mistake, he would crash into a bus stop, a shop or even a train station. Alberto Ascari and Paul Hawkins were even less fortunate – they are known as the only drivers to swim in the Mediterranean during a Formula One race. After a series of incidents, the most dangerous parts of the streets used for the race were railed off in 1969, and in 1972, the Circuit de Monaco was almost completely Armco-lined so that the drivers wouldn't fly off after an accident. 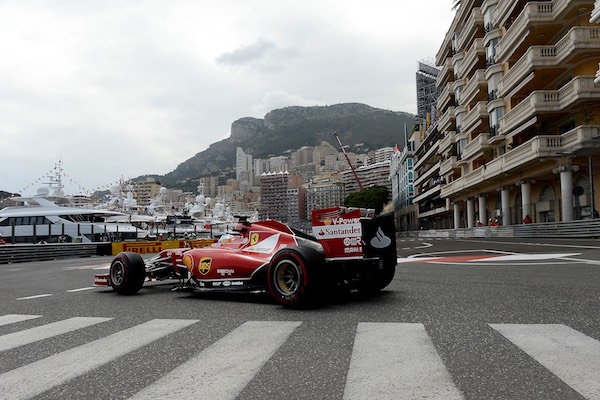 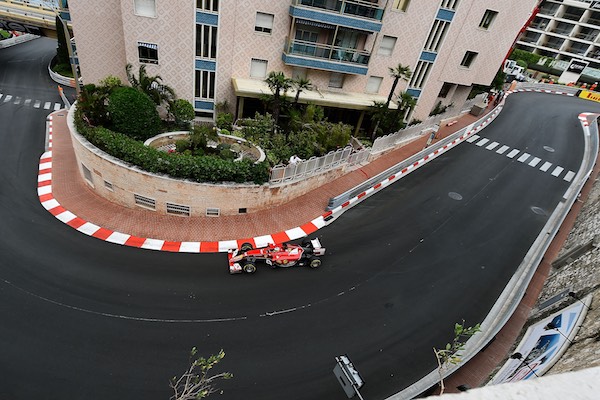 The Monaco GP "Champion of Champions" title could go to Ayrton Senna, who won the race six times, with five consecutive victories between 1989 and 1993. In all, he had 10 starts in Monaco, eight of which he finished spraying Champagne on the podium. Fernando Alonso is the only driver to have won the race in two consecutive years for different teams, winning for Renault in 2006 and McLaren in 2007. As a team, McLaren has done the best, with 15 of their drivers finishing first. Michael Schumacher, who won the race five times (Graham Hill also won the Monaco GP five times), holds the current lap record for the race with a 1:14.439 set in 2004. 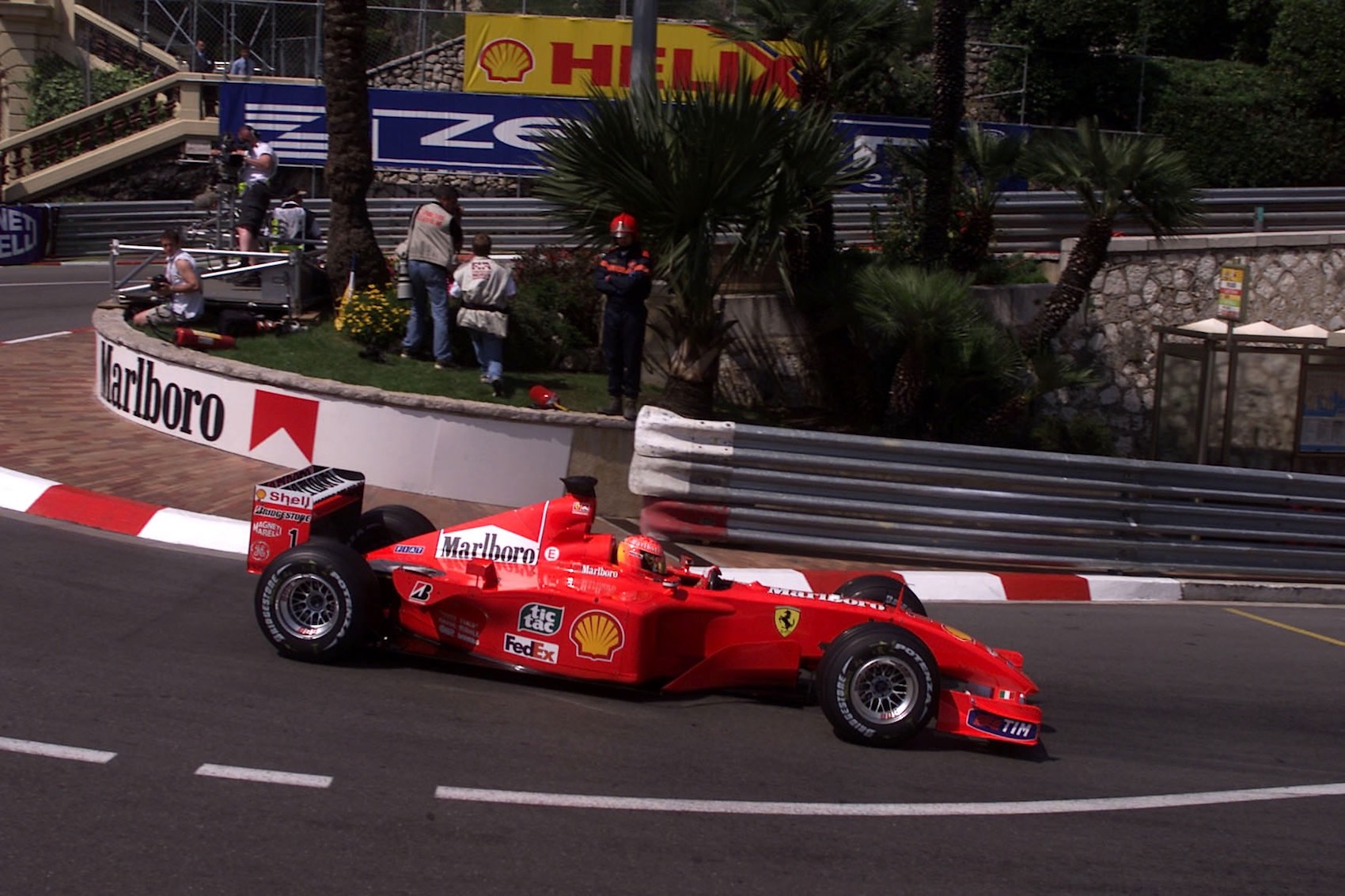 If the Monaco Grand Prix would like to get on the Formula One calendar today, it would not be possible due to the lack of safety and the low average speed. However, respect for history allows for exceptions to be made, even in the calendar of the Queen of Motorsports.