How the Ultimate 911s Are Born in California

An ex-car designer who became a rock musician, and now stands as one of the world’s foremost distillers of the essence of air-cooled Porsches. This is a story about Rob Dickinson and his restoration shop in Southern California – Singer Vehicle Design.

The beginning of Singer Vehicle Design

Singer does not manufacture or sell automobiles – it restores and reimagines Porsche models from the nameplate’s air-cooled golden period of the late 1980s to early 1990s and turn them into the “ultimate 911.” 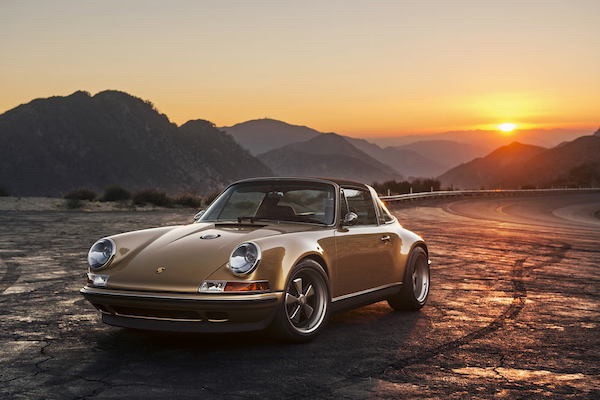 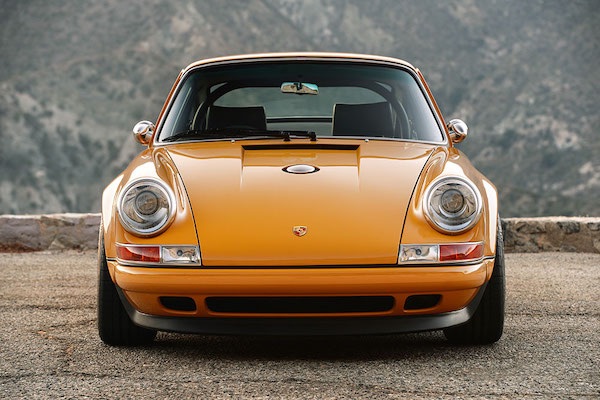 Dickinson has had a passion for cars since his childhood, but it was his desire to combine his restoration design ideas with the sweet melody of an optimized 911 engine that triggered an entirely new vocation. A formal training in automotive design and a period working at Lotus prior to his musical career certainly helped shape his progressive ideas, and the decision to start development of his ‘ultimate 911’ was taken in 2008.

“Our idea – indeed our obsession – has been to work with our customer to develop a meticulously restored and modified classic Porsche 911 that attempts to optimize the strengths while retaining the magical essence of this incredible machine,” said Dickinson. “We see this as a celebration of an icon a salute to the men who created it and the sheer genius of Porsche.” 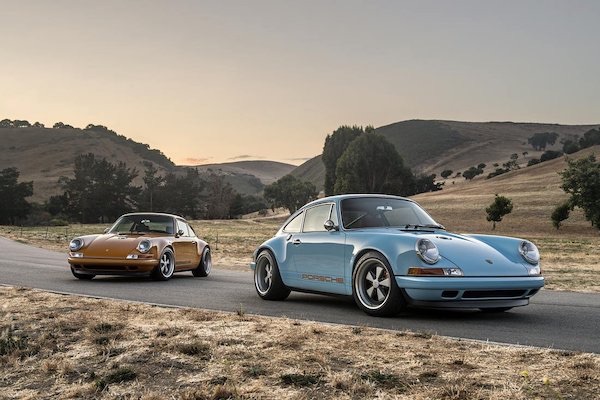 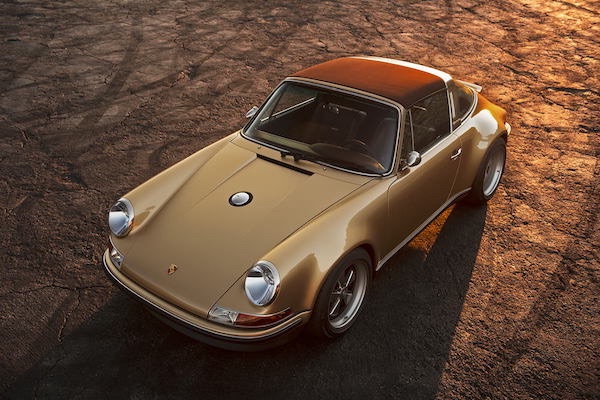 Dickinson’s company redefines the magic of air-cooled technology by reimagining a vintage icon as a coveted piece of exclusivity. Singer Vehicle Design, through its own hand-crafted artistry, is currently restoring cars for a global audience and is prepared to remain on the cutting-edge for restorative work for Porsche owning enthusiasts.

Working with key Southern California-based partners and internationally-renowned motorsport engineers, together with globally-recognized composite experts, Singer has gained the result of a singular, jewel-like form or, as some have put it “The 911 as Art”. 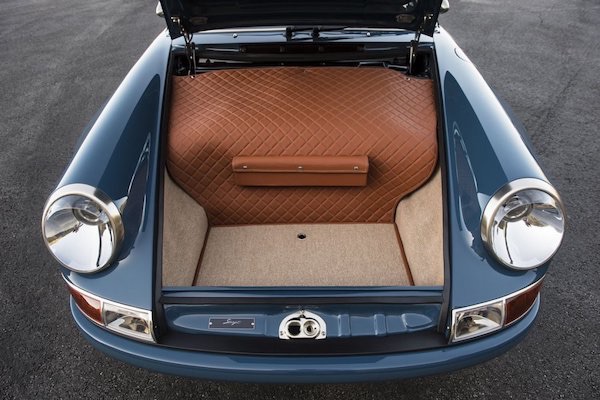 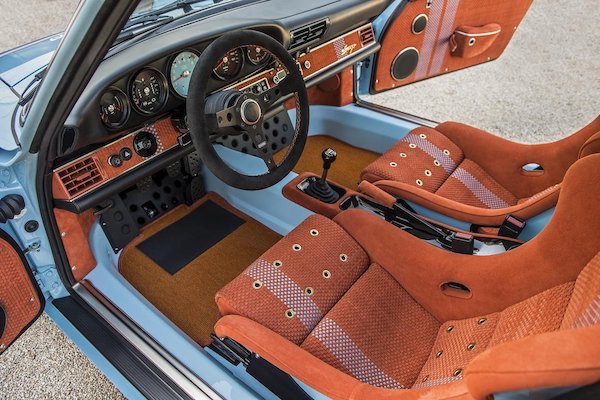 Each vehicle is a truly unique and bespoke

In recent years, California-based boutique restoration house Singer Vehicle Design’s Dynamic elevated the art of the custom car to a new level. In 2009 an orange 911 restored by Singer was shown at the Baja Cantina during Monterey Car Week. By 2013 cars had appeared on Top Gear, with Jay Leno and Chris Harris and in EVO Magazine. By 2015 Singer was displaying it first Targa commission in the Cartier Style et Lux Concours dʼElegance at Goodwood Festival of Speed, on the lawn at Quail – A Motorsports Gathering in Carmel and at Salon Privee in the grounds of Blenheim Palace. 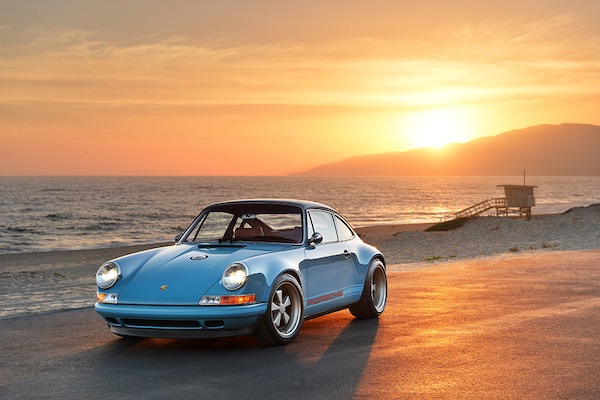 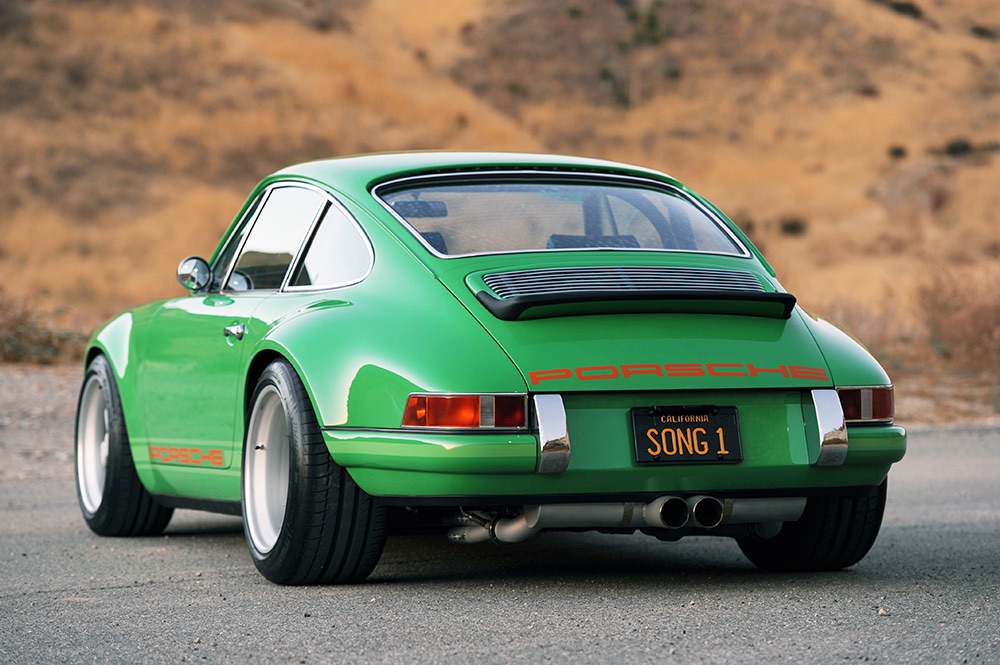 Combining their own unique perspective and their clients’ sources of inspiration, each vehicle is a truly unique and bespoke commission. But each car has three elements in common. Restored, reimagined and reborn – the mission of Singer Vehicle Design is embodied in these three words.

Singer’s vision involves taking a customer’s existing 964 model Porsche 911 (from 1989-1994) vehicle and performing both restorative work and cutting–edge modifications to update the cars’ performance, aesthetics and modern day use-ability in an attempt to optimize its strengths while preserving the essence and magic of the original. 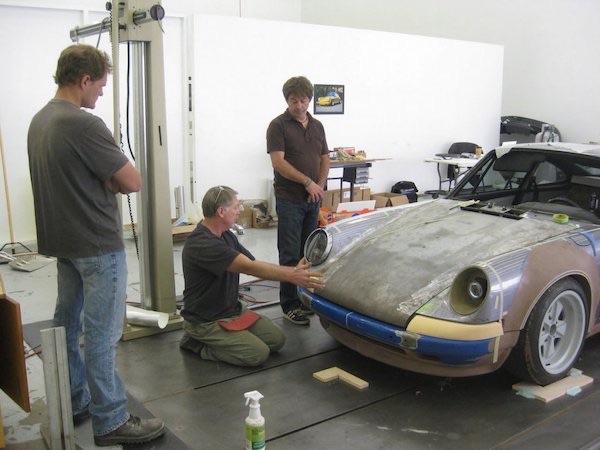 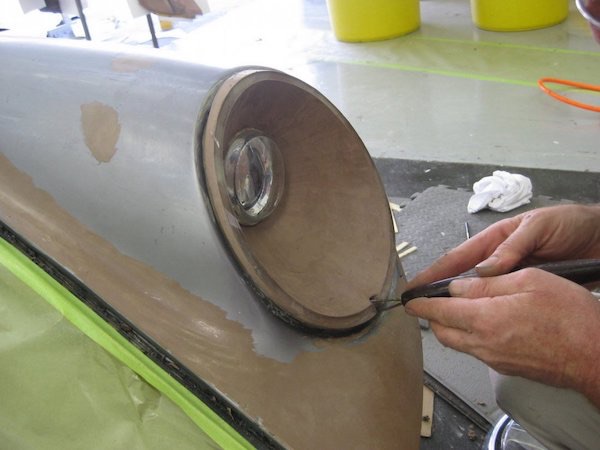 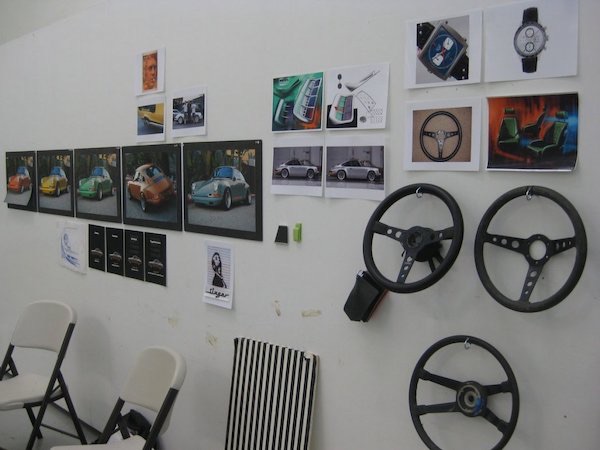 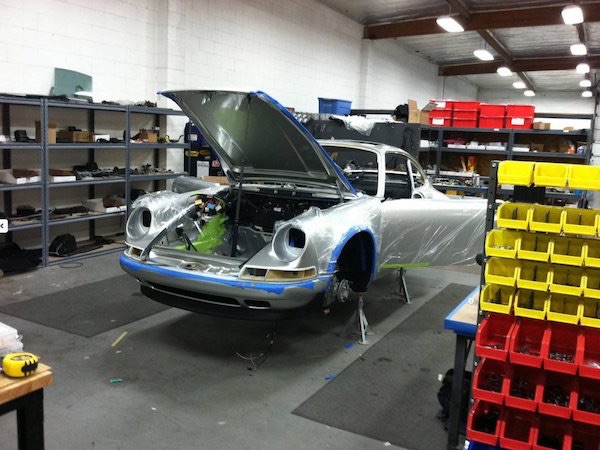 According to Dickinson, Singer’s basic restoration services begin at USD 395,000 but an average is USD 600,000. This is the astronomical price customers pay to the company for 4,000 hours of restoring, tuning and customizing their “964” model Porsche 911.

Singer begins with a customer’s car and repatriates the best 911 chassis of the early ‘90’s with the most beautiful Ferdinand ‘Butzi’ Porsche coachwork from 1964. The company’s view is about preserving a moment in time for the owner and capturing a snapshot of the air-cooled period of the Porsche 911. The former rock star concludes, “The essence of the Porsche 911 is vivid and unique –we’re simply trying to bottle and preserve it for our customer to savor."

Singer works collaboratively with owners to personalize their machines to their specific tastes, be they grand touring opulence or hardcore road and track performance. Customers configure a specification and cost of their machines via a comprehensive a-la-carte menu of options and services and present their Porsche 964s to Singer for a seven-month transformation. 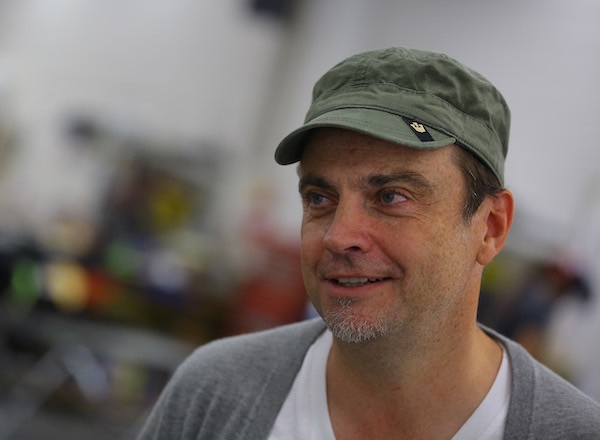 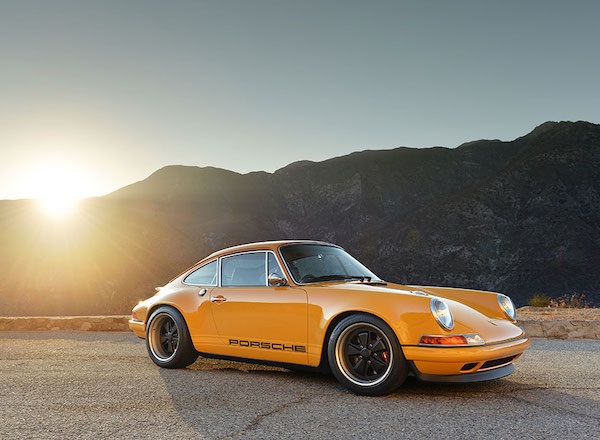 According to Dickinson, Singer’s restoration process is a renewal that recreates a modern retro approach – taking an old basic car and gutting it first, to reinvent sheer perfection.

“We not only seam-weld, strut-brace, gusset and strengthen the monocoque, but we replace the front and rear bumper assemblies, bonnet, engine deck lid and roof – every bracket, hinge, mount, and clasp is renewed. Our partners from the Aria Group describe the carbon fiber we install as ‘military grade’ and our level of detail and precision, such as the regulation 4mm between each panel gap, comes from our enormous respect for this icon.

“This is a celebration of Porsche’s genius,” said Dickinson. “The fact that our work visually recalls the past is more a product of thoughtful consideration of the term “optimized” than a pre-occupation with nostalgia. Sometimes the finest 911 characteristic comes from 1964 and sometimes it’s lifted from 1997.”