With legendary Lotus handling and 2+2 accommodation, Lotus hoped the Evora would find fans among performance-loving drivers with young families.

The Lotus Evora was launched at the British International Motor Show 2008. The name "Evora" keeps the Lotus tradition of beginning model names with an "E". The name is derived from the words Evolution, VOgue, and auRA.

It was the first all-new Lotus since the Elise made its debut in 1995 - the Exige, introduced in 2000, and the 2006 Europa S are both derivatives of the Elise. The Evora at the time was the world's only mid-engined 2+2, now the same configuration is offered by BMW i8. The car combined high performance with the legendary Lotus benchmark handling, therefore manufacturer declared the new Evora is a model that brand‘s founder Colin Chapman would have approved. 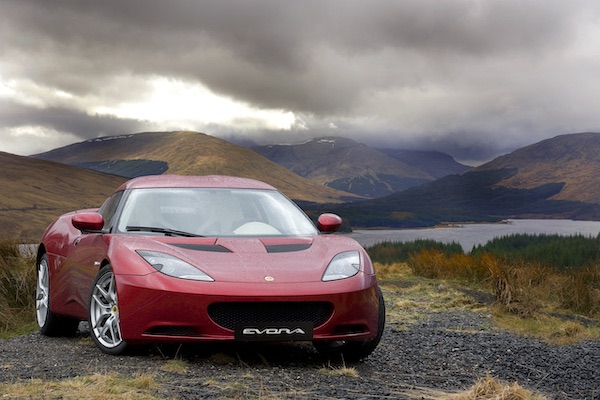 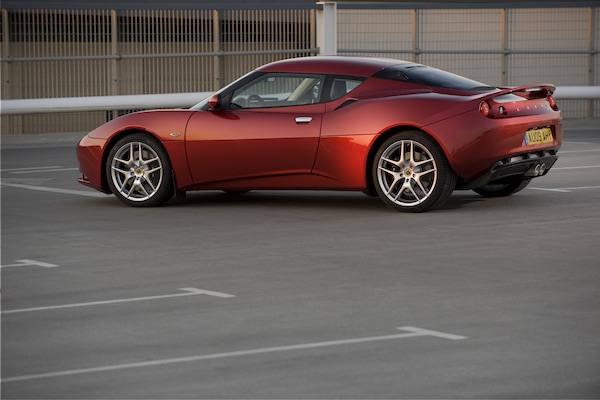 There was the time when, due lack of Lotus reliability, its name stood for "Lots Of Trouble, Usually Serious". So, the role of the Evora was to change such stereotypes as well as attract new customers to the brand. Also, Lotus believed Evora can compete with different market sectors including the Porsche 911.

When sales started in 2009, Evora was powered by Toyota's all-alloy 2GR-FE 3.5-litre V6 DOHC, with dual VVT-i ('intelligent' variable valve timing). Lotus has developed its own T6e engine management software for this engine.

A Lotus-tuned supercharged 3.5-litre V6 engine producing a peak power output to 280 PS at 6400 rpm and boosting its maximum torque to 342 Nm at 4700 rpm. The V6 engine was mated to a manual six-speed gearbox, again Toyota-sourced, or six-speed automatic with "Intelligent Precision Shift" by Aisin. The Evora’s maximum speed was 262 km/h; the 0-100 km/h sprint from standstill took no more than 5 seconds. 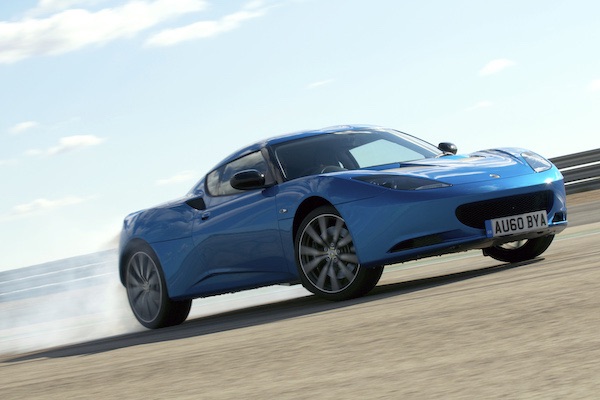 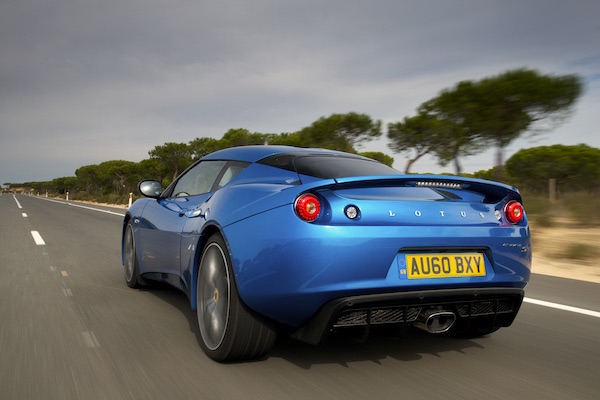 In 2010, Lotus unveiled a new variant of the Evora, called the Evora S. It was much more focused and more powerful than the regular version. The "S" in the name stood for "Supercharged". The car design left unchanged, but the engine was more powerful, producing 350 PS and 400 Nm, thanks to a new supercharger manufactured by Harrop. 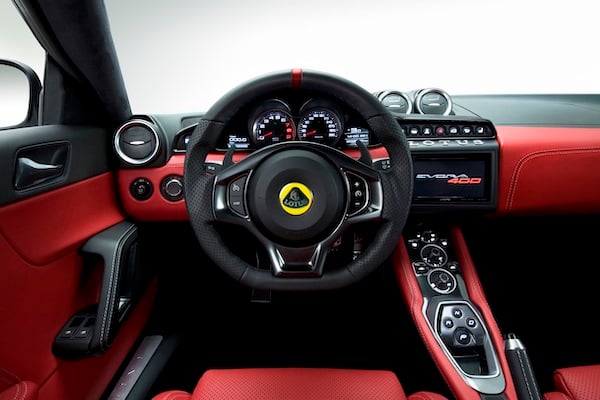 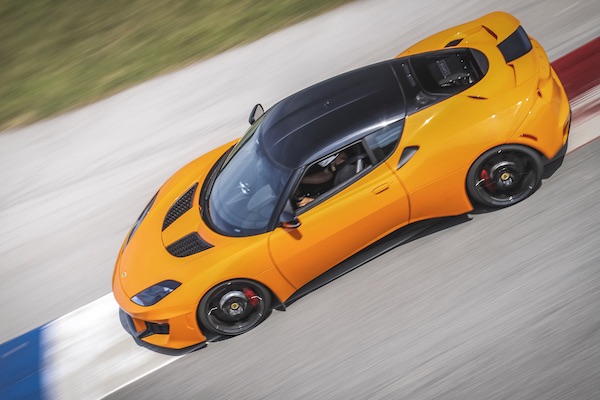 Lotus products have always embodied a good balance between form and function and the Lotus Evora successfully continued this heritage. It is a truly comfortable everyday sports car. The front seats themselves are supportive and leather clad with a lightweight manual adjustment mechanism for fore and aft, rake and lumbar, designed to give a supported driving position. The rear seats of 2+2 versions of the Lotus Evora are intended for children and smaller adults. There is also a two-seater derivative with a luggage shelf in the back. 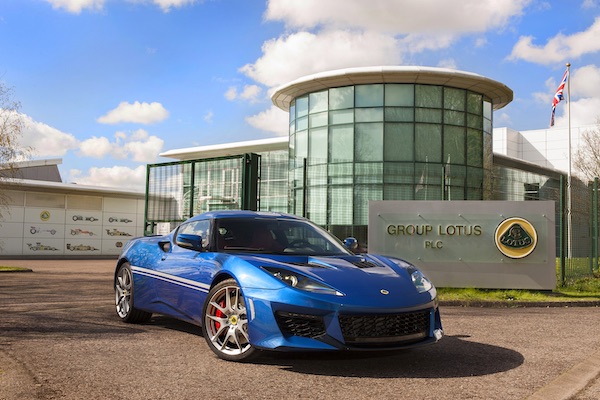 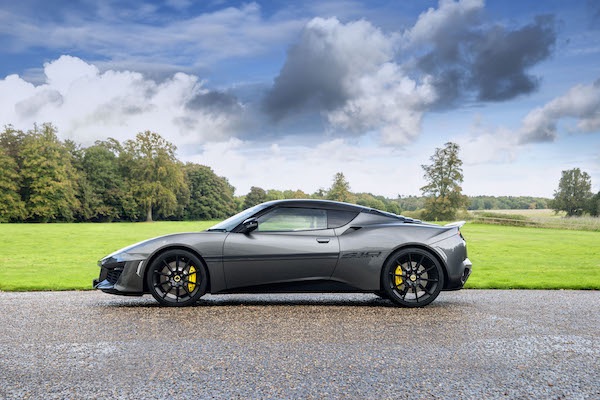 Lotus ceased production of the S in 2014 and next year replaced it and the regular car with a new and more powerful variant called the Evora 400 in 2015. In 2017, a hardcore and more powerful variant was unveiled, the Evora GT430. This was the fastest ever road-going Lotus with the top speed of 315 km/h, capable of sprint 0-60 mph in 3.6 seconds. Launched at the begging of 2018, Evora GT410 Sport became the latest addition of Hethel’s fastest model revised line-up. The Evora GT410 Sport is powered by a specially calibrated and tuned higher-output version of Lotus’ supercharged, 3.5-litre 6-cylinder engine, producing 410 hp at 7000 rpm and 420 Nm of torque from 3500 rpm. 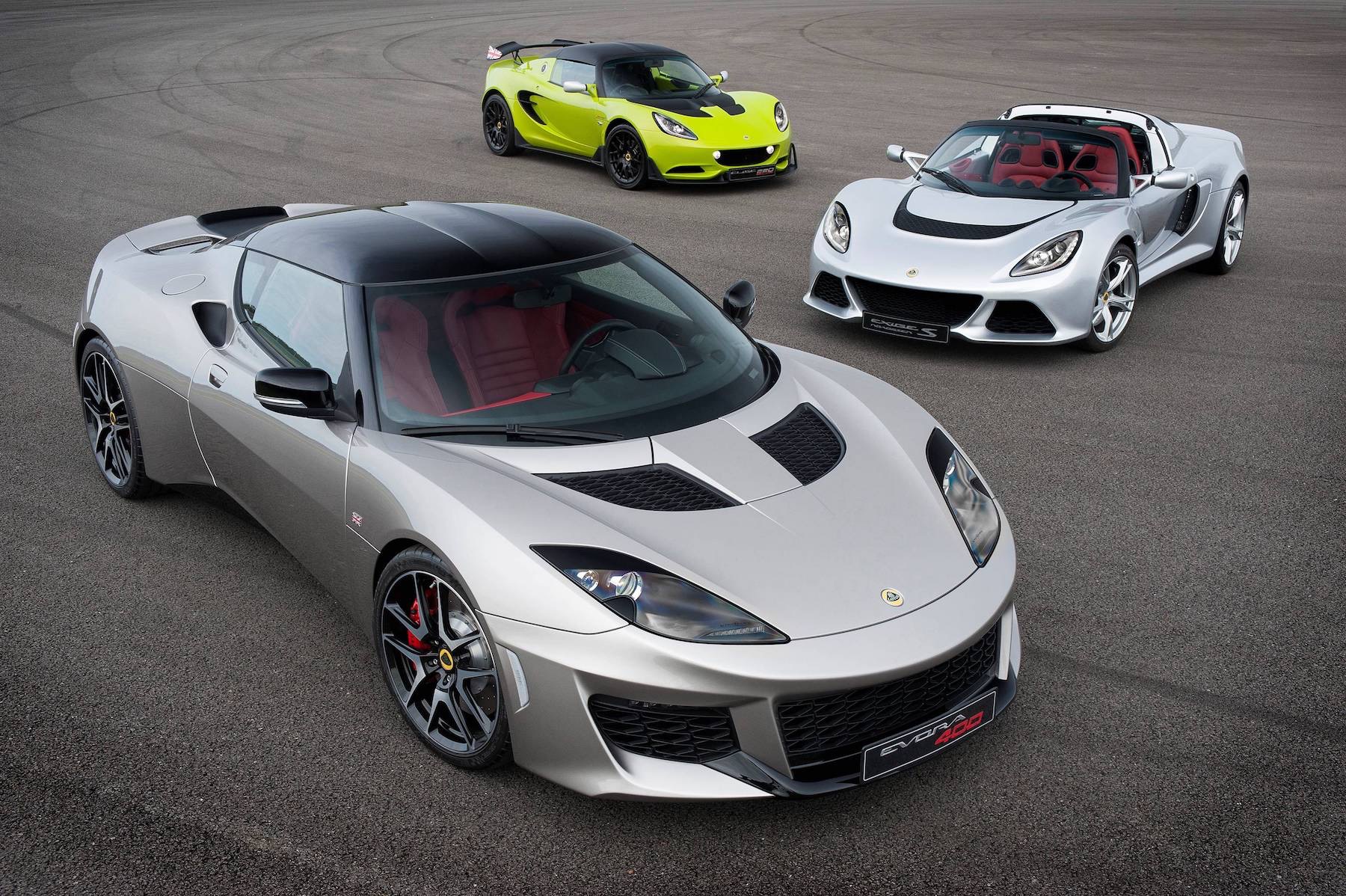 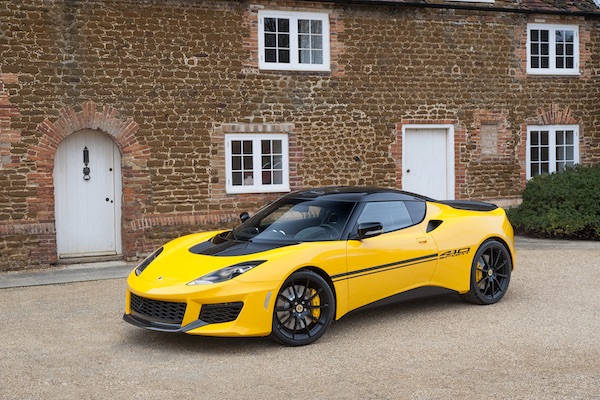