A Legend Who Revolutionized Formula One – Colin Chapman

Half a century ago, Sergio Leone created one of the best westerns of all time: Il buono, il brutto, il cattivo – The Good, the Bad and the Ugly. The three characters in the film, whose nicknames are listed in the title, also perfectly describe one of the most famous engineers in the world who had a significant impact on the entire automotive industry – Colin Chapman.

He lived from 1928 to 1982, but he managed to accomplish a lot during his relatively short life, both in his beloved field of engineering as well as in business and even illegal activities. But let's start from the beginning.

Chapman's first piece of work as a sports car constructor was in 1948, when he modified an Austin 7 and called it the Lotus Mk1. After winning a few races, he used the prize money to develop the Mk2. The Mk2 was followed by an even better model, the Mk3; this continued until Chapman saw in 1952 that this was something he could take up seriously. It was that year that he founded Lotus Cars. 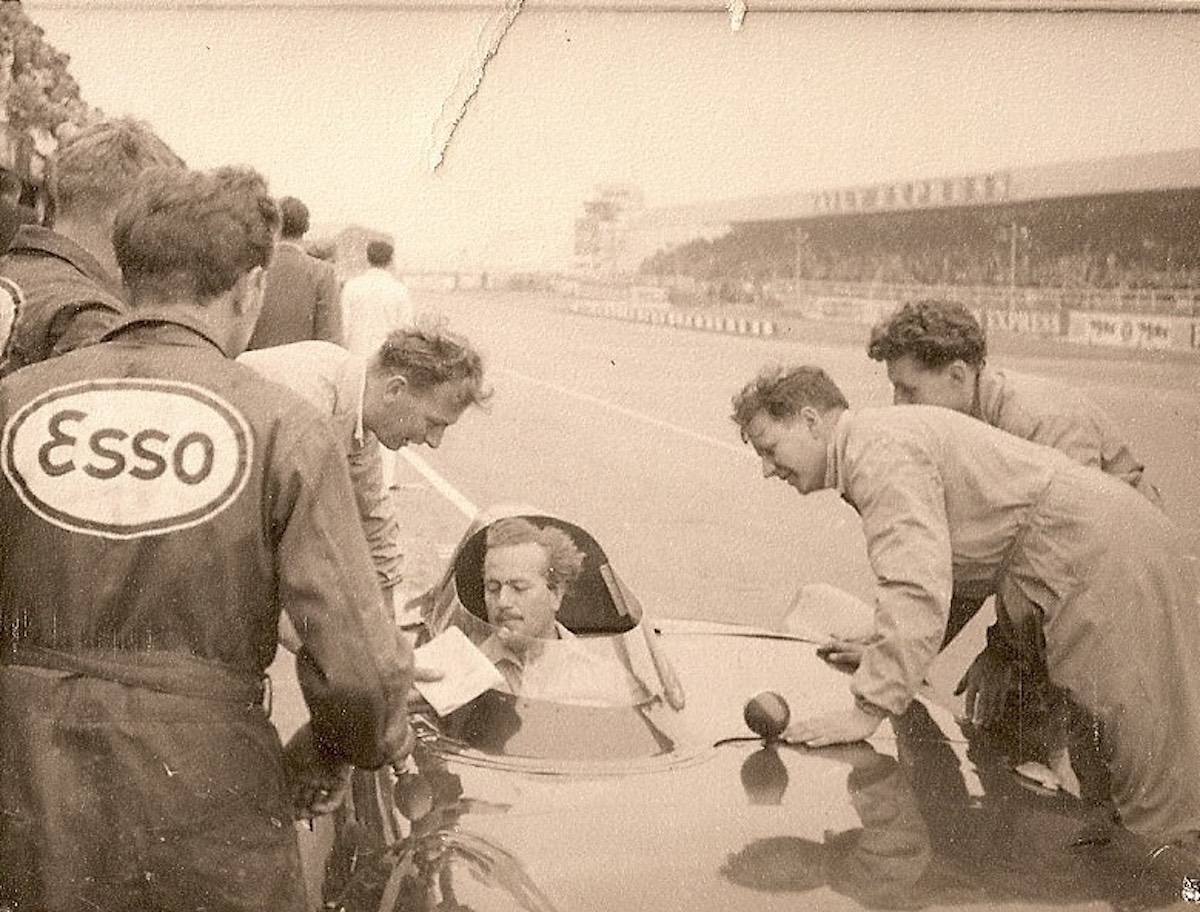 The Brit worked at the company with a few enthusiasts, and earned greater renown a few years later when a kit car called the Lotus VI was launched. In 1957, a legend was introduced – the Lotus Seven, which was produced by the thousand. There were some 90 Lotus Seven clones produced by other manufacturers, and one of them – Caterham Cars – is still happily producing and selling the Caterham 7 today. 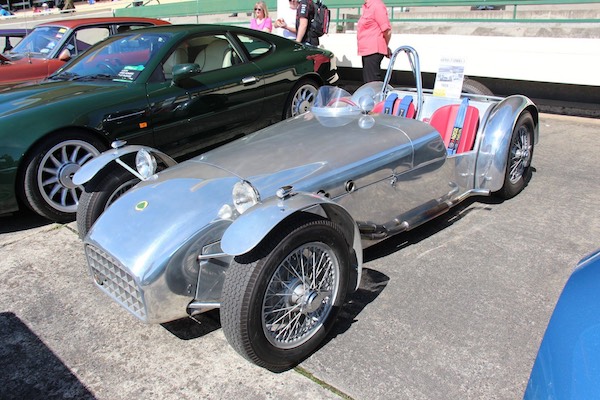 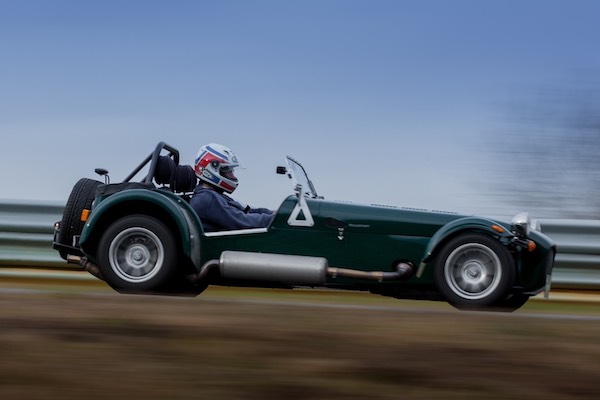 Soon after, Chapman got involved in the world of Formula One. After spending a few months as a driver, the Brit realized that his field is engineering, and that this is where he could accomplish more. He didn't have to wait long for results. 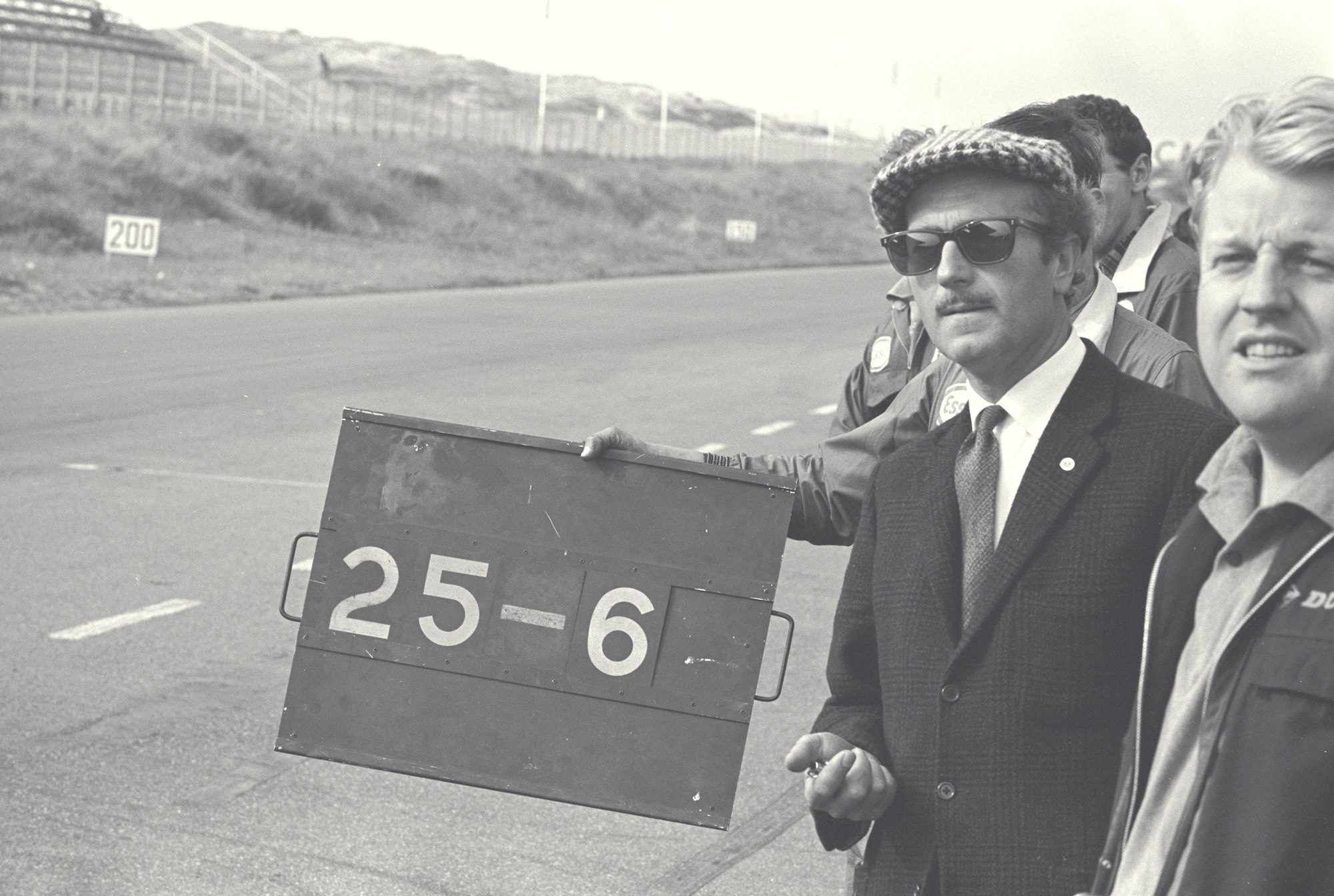 The lightweight, mid-engined Team Lotus cars handled well and were soon overtaking Ferraris and Maseratis, which were powerful but hard to drive. Jim Clark became world champion in 1963 with a Lotus 25 after earning the maximum number of points for the season. Counting all of the races, Clark led 71.47% of the laps – no one has repeated this kind of dominance to this day.

This duo started a revolution in Formula One – the queen of motor sports. After the successful era of aerodynamic, lightweight Team Lotus cars with monocoque chassis, the attitude among racing engineers and the drivers themselves towards cars and their features changed: the car with the most powerful engine was no longer considered to be the fastest.

In 1965, Jim Clark became the F1 champion for the second time with Lotus, but in 1968 his career ended in the most tragic way possible – he died in an accident at the Hockenheimring in Germany. After this incident, Colin Chapman said that he had lost his best friend. 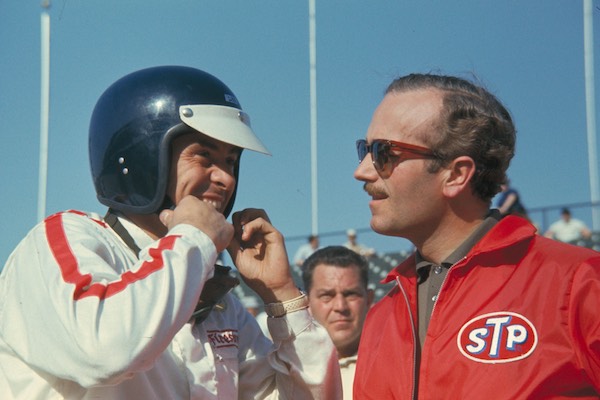 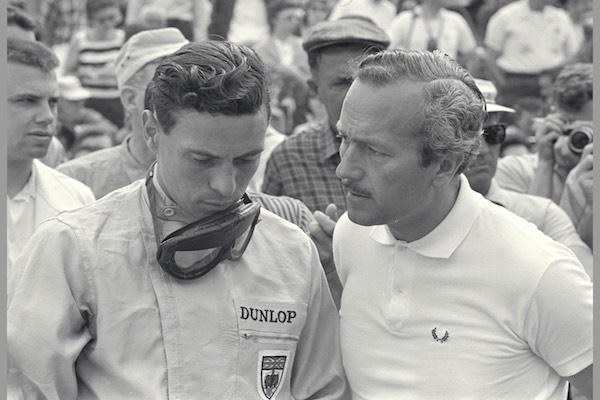 Chapman's influence on Formula One was not limited to engineering. He was a successful businessman who demonstrated new ways of advertising in motor sport and changed F1 from a race for wealthy gentlemen into a prestigious, multimillion championship. Team Lotus cars were the first to become moving ads in F1 races; today it would be hard to imagine a sports car without sponsorship liveries.

The legacy of the founder of Lotus is not in motor sport alone – it is also in many everyday cars. For example, most mechanics know of the Chapman strut, a construction that is used in the rear of certain cars. 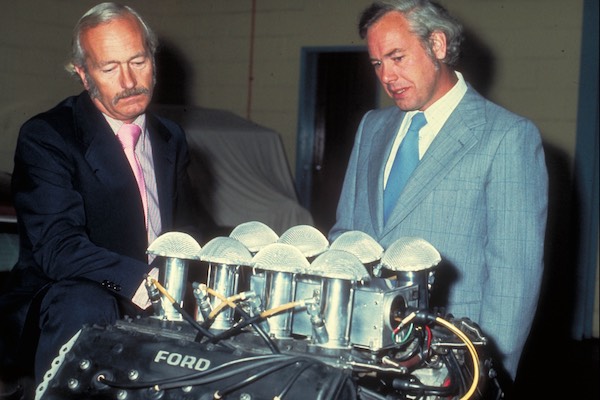 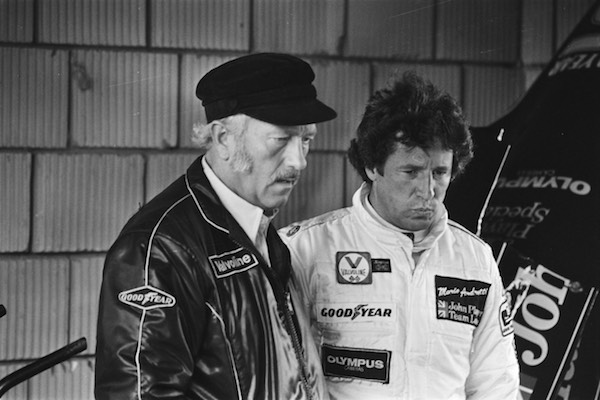 In the last years of his life, Colin Chapman became renowned for Team Lotus' victories on F1 circuits, where they had been successfully competing for almost two decades and drivers had secured six championship titles in 16 years with Lotus cars; however, Chapman also gained notoriety for his business with John DeLorean. Together, they created the DeLorean DMC-12 – a car with stainless steel body panels.

However, the DeLorean's story ended in 1982, when John DeLorean was arrested for drug trafficking. The company had already come close to bankruptcy in previous years, but John DeLorean managed to persuade the British government to back this struggling car manufacturer that was carrying out a great mission. When John DeLorean was arrested, the investigators who examined his activities ascertained that the businessman had squandered approximately £10 million that Great Britain had provided to the company as support. Adjusted to inflation, this amount would equal 40 million today. 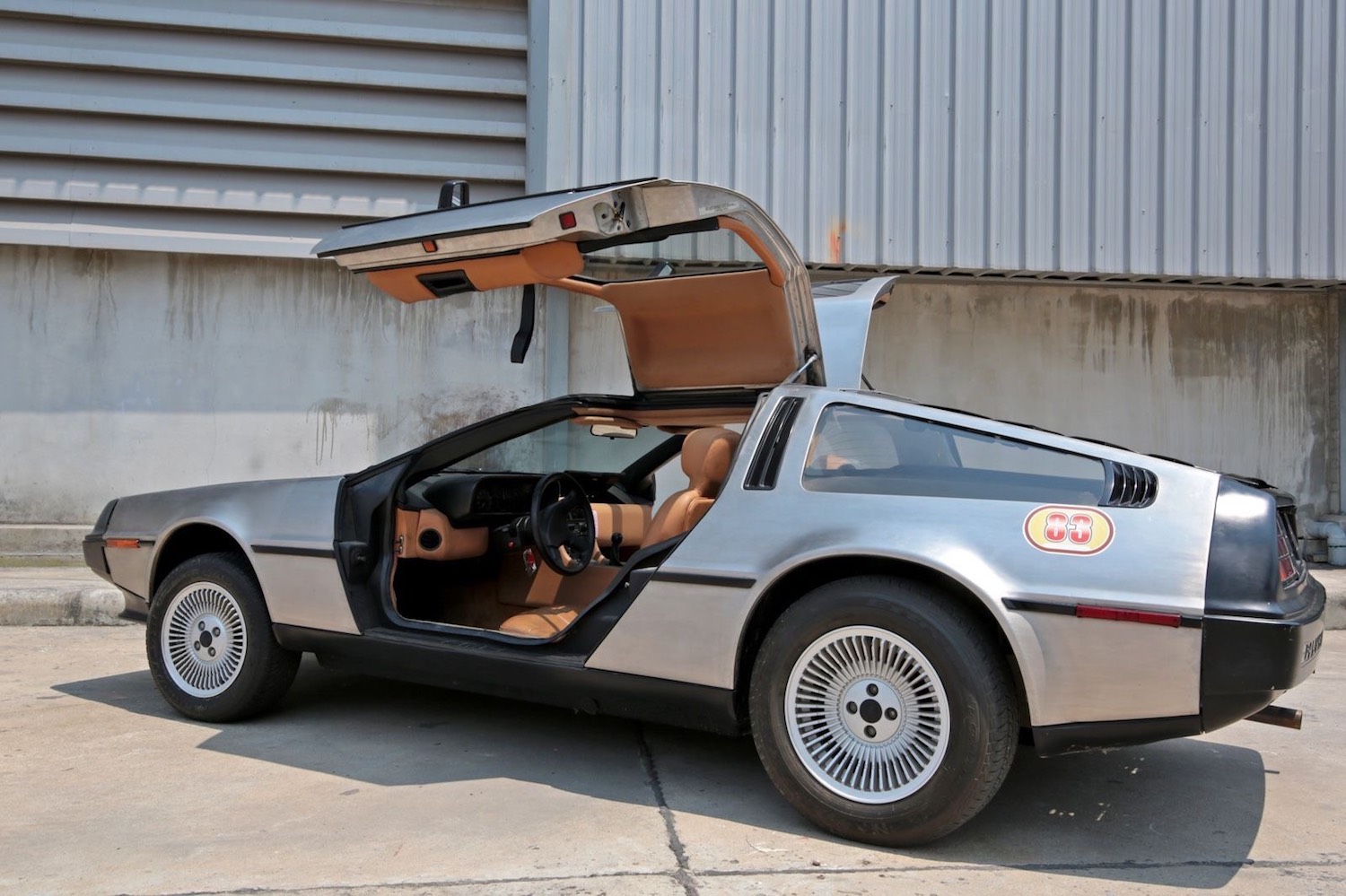 What does this have to do with Chapman? Lotus designed the suspension for the DeLorean, and as tax authorities later established, knowingly received compensation via offshore companies in money that originated from drug trafficking. The Lotus Group's bookkeeping was far from accurate and not everything in it was conducted in good faith, so according to the trial judge, Chapman would have received a minimum of 10 years in prison. However, the case was only tried after the legendary engineer's death in 1982 – he died of a heart attack at the age of 54.