What do Lotus, Kia and this unique car here have in common? At first glance, it might seem like nothing. But if you dig a little deeper, you start realizing that the hero of this story should not be a car, but a person by the name Lee Kun-hee, a respected businessman in South Korea.

When Lotus decided to end production of the Elan convertibles, Kia acquired the production rights for this compact model. The Korean engineers ditched the Alpine rear lights, made some other changes, and in 1996 began production of the Kia Elan.

While Kia and Lotus were negotiating the details of their collaboration, the aforementioned protagonist, Lee Kun-hee, was struggling to take at least one car maker under Samsung’s wing. Lee Kun-hee tried to buy Daewoo, also talked to Hyundai. Unable to find a compromise with these manufacturers, Lee Kun-hee set his focus on Kia – a fairly large car maker that, at the time, was still looking for its own identity.

Lee Kun-hee promised Kia executives mountains of gold and huge investments, but his ambitious plan had to be thrown in the trash. Failing to come to an agreement with Kia, Lee Kun-hee gave up his hopes. Eventually, he decided to build a new brand – Samsung Motors – on his own, and ordered the newly hired engineers to build their first car. 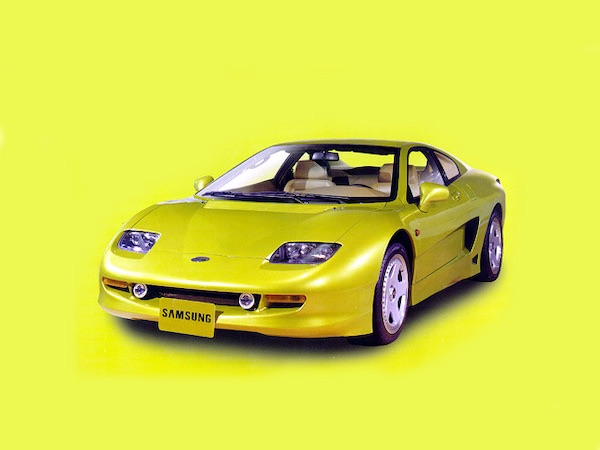 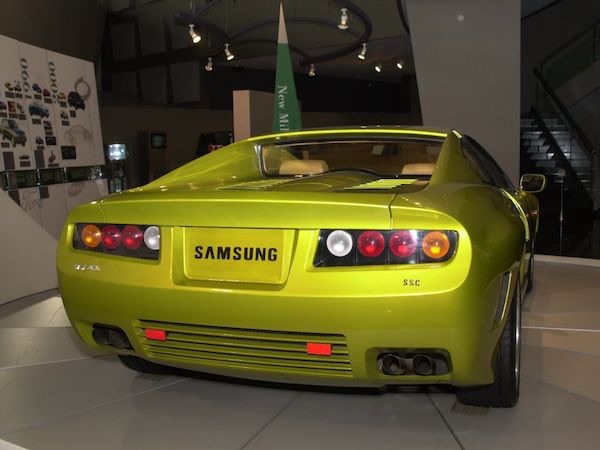 Connections With the 300ZX

The Samsung Sports Car-1, or more simply, the SSC-1. A very unique name for a car that has nothing unique about it. Samsung never made cars. They did not have divisions that were devoted to the development of automotive components. Samsung chose a more straightforward path – it acquired components that were already created and then put them together in their workshops.

The headlights came from the Nissan 300ZX that petrolheads know so well, or more specifically – the Z32. The engine also came off of Nissan’s shelf. Meanwhile, the main and most important part – the structure of the SSC-1 – was almost identical to the French Venturi Atlantique. 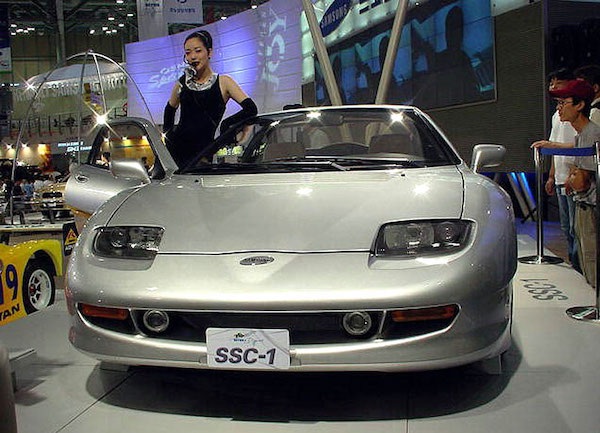 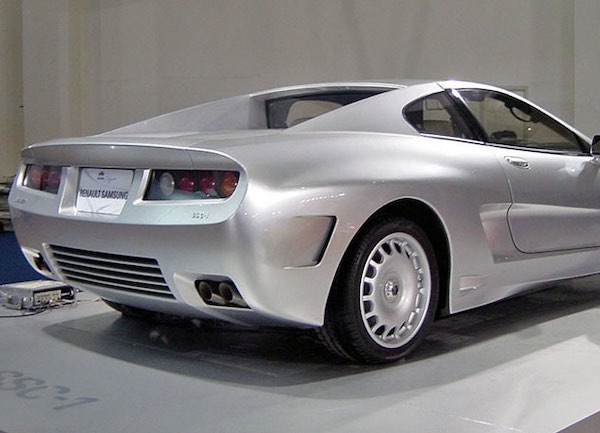 The concept car had a 190-horsepower 2.5-litre Nissan-sourced V6 that was also used in Samsung’s first series production car, the SM5 sedan.

As the development of SSC-1 project came to an end, a financial crisis hit the Asian region that put the freshly baked manufacturer on the sales counter. Neither Kia nor Hyundai or any other player in the automotive industry from the surrounding countries showed interest in Samsung Motors. However, Renault decided to buy Samsung Motors and used the factory in South Korea for its own needs. 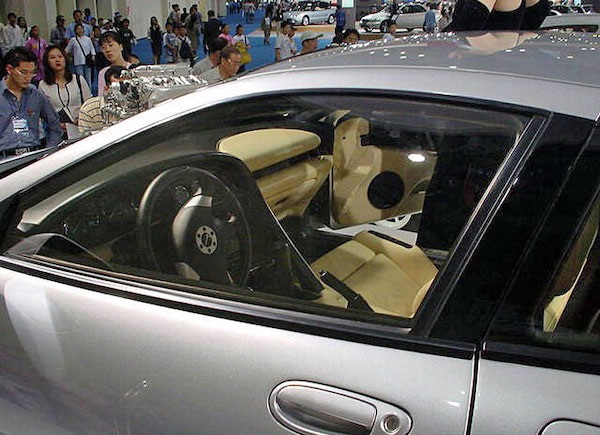 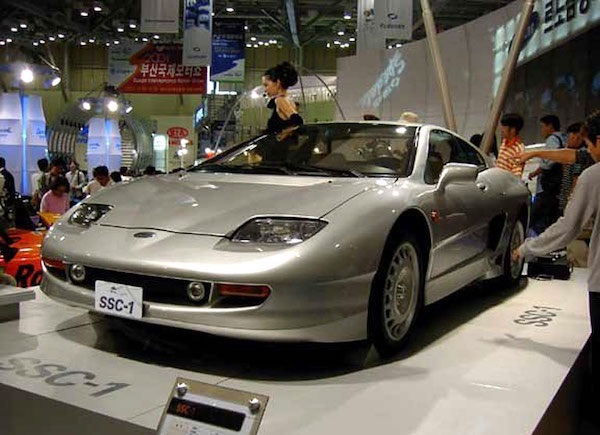 A Concept and Nothing More

Samsung is now known as a leader in technology and innovation, but back then this name was familiar to a considerably smaller range of people. So, it is no wonder that the ambitious SSC-1 project never managed to get close to mass production.

In the second half of the 1990s, the worldwide demand for sports cars reduced to a minimum, and this really scared off Samsung executives. They were afraid that the SSC-1 would not receive enough attention from the huge community of car enthusiasts.

This model was introduced at the 1997 Seoul Motor Show, but that is where its story ended. To this day, no one knows how many SSC-1s were actually produced. Some sources say that the Samsung SSC-1 was a one-off concept, while others say that the Koreans had five units of this model.