Italdesign Capsula: For Every Life Situation

To this day, car manufacturers do not have a unanimous opinion about what a functional car is. Is it an estate? Is it an off-road hatchback? Or perhaps a minivan?

When he had some free time, renowned automotive designer and engineer Giorgetto Giugiaro worked on the creation of unconventional vehicles of the future. Instead of paying more attention to his wife, children or other hobbies, the specialist behind numerous impressive cars would go back to the drawing board and design.

A Car For Every Life Situation

A car is a means of transportation, as well as much more. It is a work tool for various companies and even government agencies. Could police officers work without cars? Could medics rush to save lives without a vehicle? Theoretically, yes.

In order to solve the process of manufacturing expensive, special-purpose vehicles, Giugiaro began working on the Italdesign Capsula project that would have forever changed the fleets of state-owned companies. 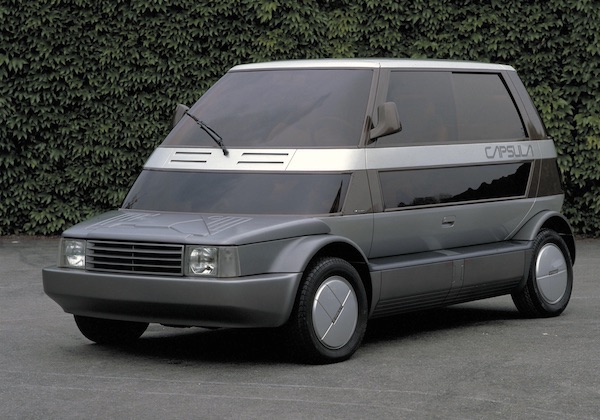 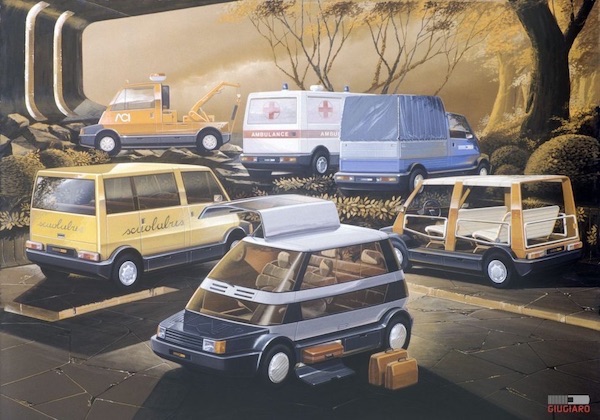 The designer’s main goal was to create a chassis that could be adapted for a variety of uses: taxi, ambulance, school bus, police car – the list can go on and on. 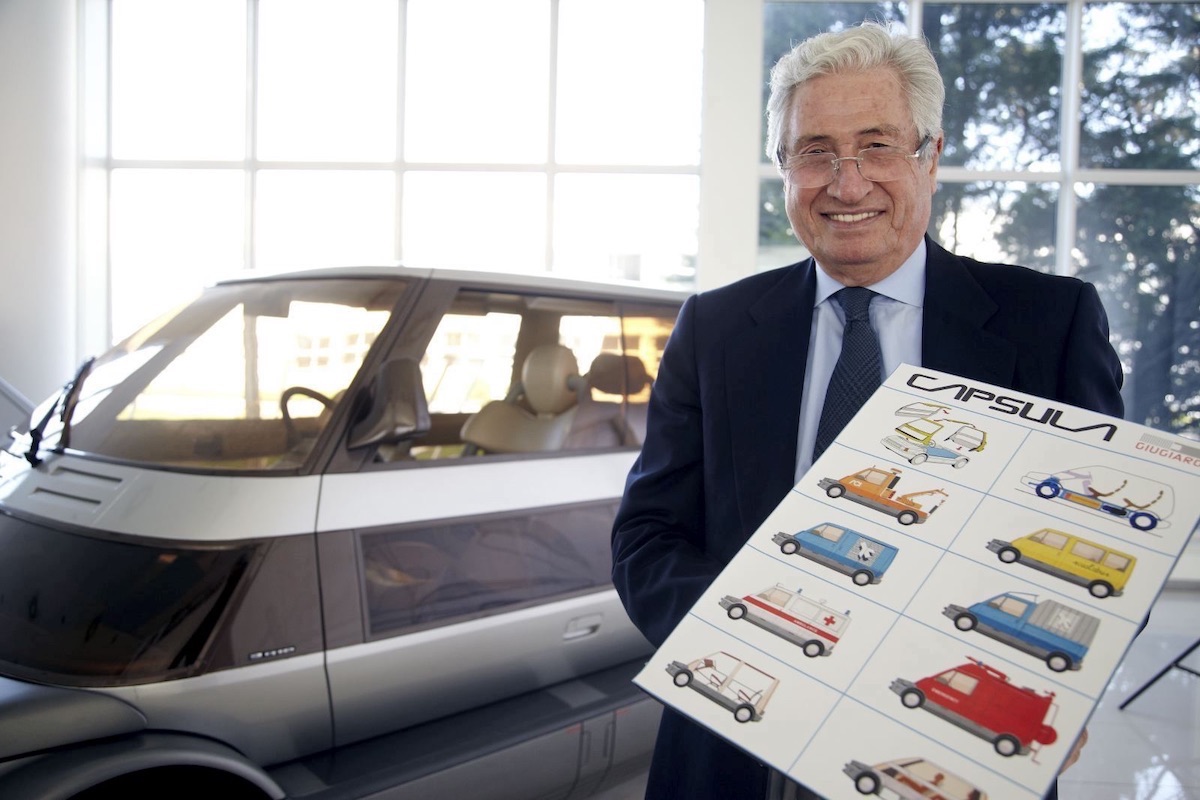 A Modular Car That Wasn’t Cheap

The chassis was the basis for this huge module car. The electrical wiring, front and rear lights, engine, fuel tank, and other important units that allowed the chassis to move forward were tucked under the feet of the passengers.

With the help of a few specialists, everything else could be changed in about 30 minutes. If you suddenly want to turn your traditional hatchback into a spacious passenger bus – no problem. 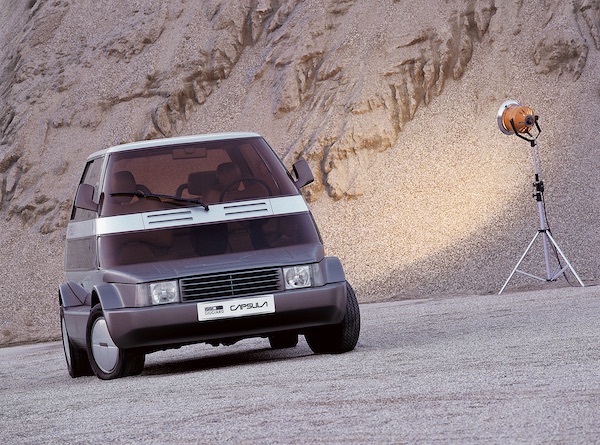 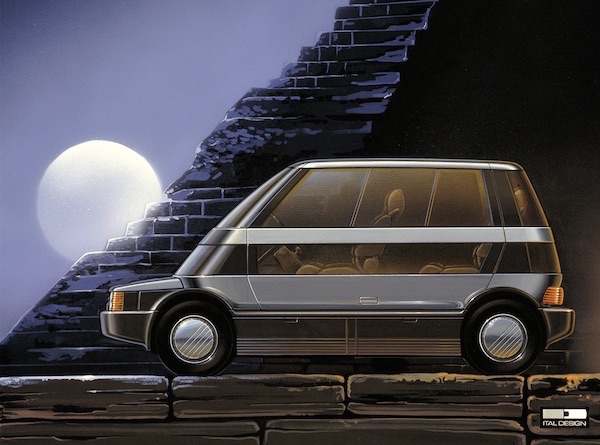 The car was constructed in such a way that people who had held a screwdriver in their hands at least a few times could modify it. It was very easy to remove the roof and front, side and rear sections of the body and attach others. Versatility and the ability to change the car according to your needs were the unique and exclusive features of the Capsula project. 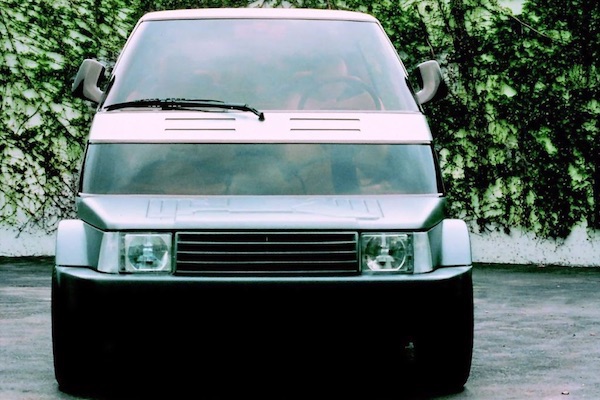 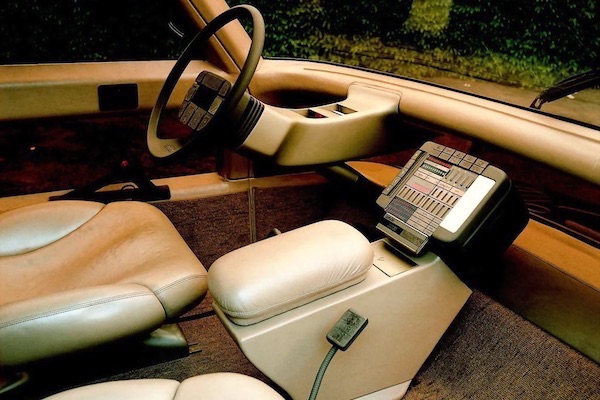 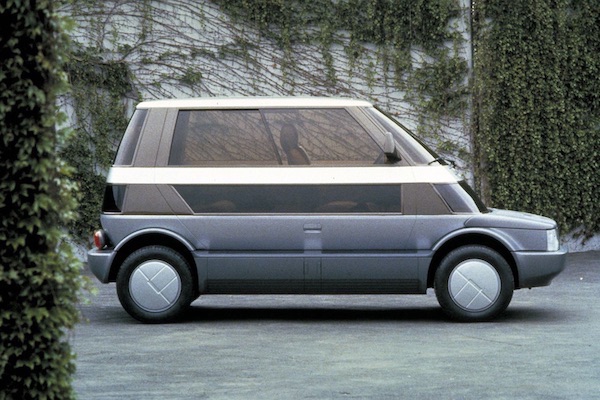 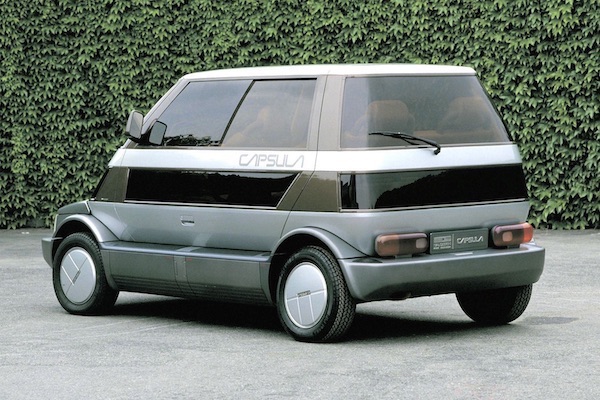 Like many of these types of projects, the Capsula would have belonged to the category of cars that were not cheap. Back then, there was a talk that the price of the Italdesign Capsula would have equalled that of a well-equipped Mercedes-Benz 190E sedan – 35,000–40,000 euros. However, this prototype never went farther than being just a vision. 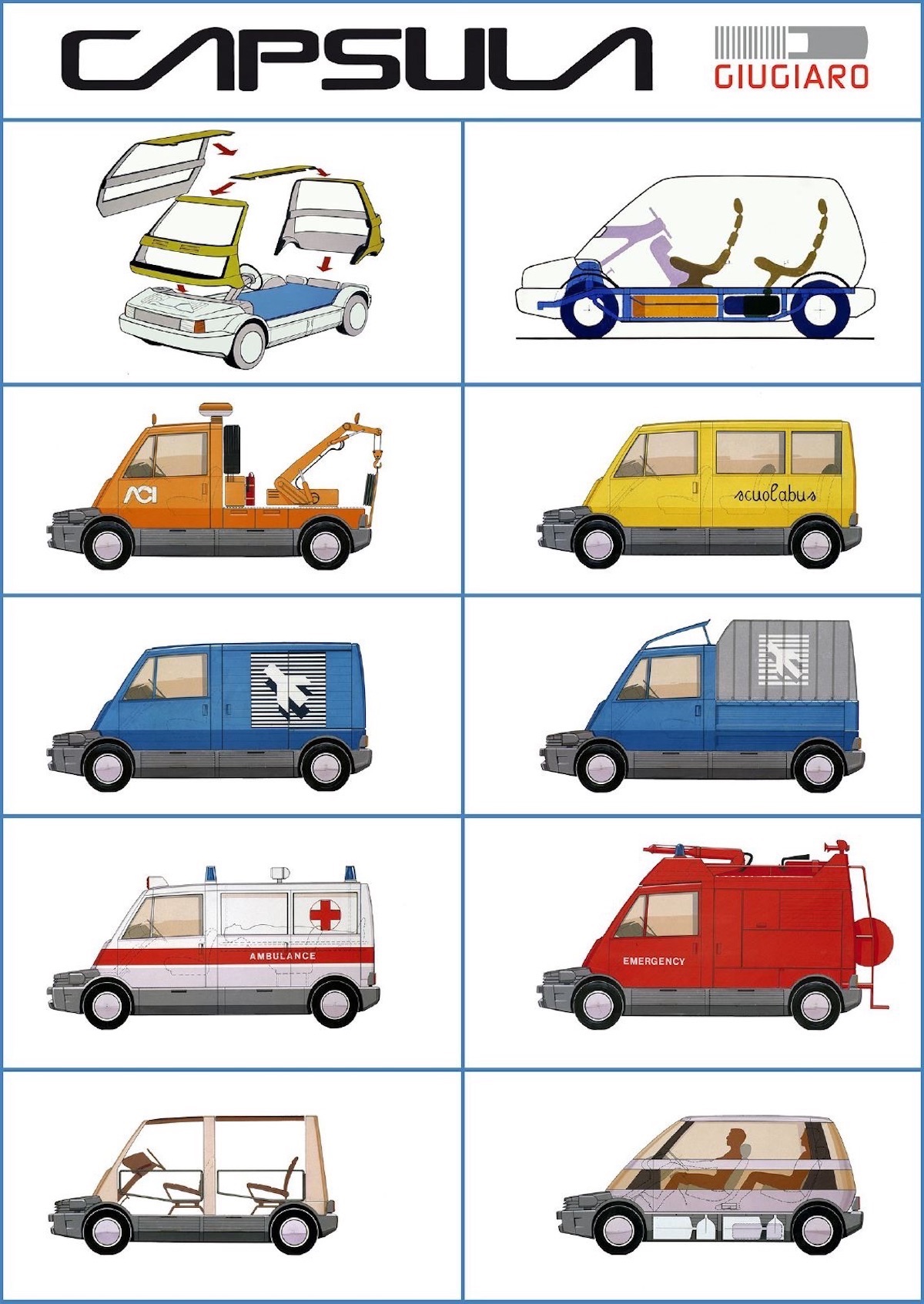