Mercedes-Benz NAFA: A Dwarf Car of a Big City

Labeled as a “Fake Merc”, a tiny A-class car NAFA made its debut in 1997. This particular model opened up an opportunity for the Mercedes to fulfill its longtime dream and finally enter the class of hatchbacks.

As a formula for a car, the compact hatchback is arguably the most perfect fit for a vast majority of European drivers. In fact, if you live in a big city and park your car outside in the street, it‘s doubtful that you’ll find anything better than hatchback to fit your drivers‘ needs.

When a person lives in Paris, Milan, London or any other heavily populated city, a smaller car will always remain a better choice. Not only because of the car tax but also because there’s not enough space in the city to park so many cars. Especially knowing that those parking spots are often too tiny.

A car that resembles a refrigerator

The engineers of Mercedes-Benz managed to recognize the problems that most drivers had encountered on a daily basis. Thus, in 1982, they introduced a Mercedes model that strongly resembled a refrigerator - NAFA, also known as Nahverkehrsfahrzeug. For your information, it roughly translates from the German language as “a vehicle for traveling short distances”.

It was an eminently compact car - only 2,5 meters long while reaching 1,5 meters in width and height. It was so tiny that if you’d compare it with the tiniest model that’s currently in mass production, NAFA would still look like a premature fifth-grader. 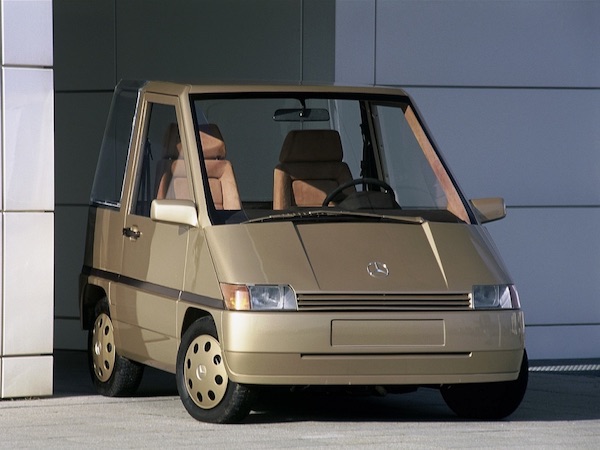 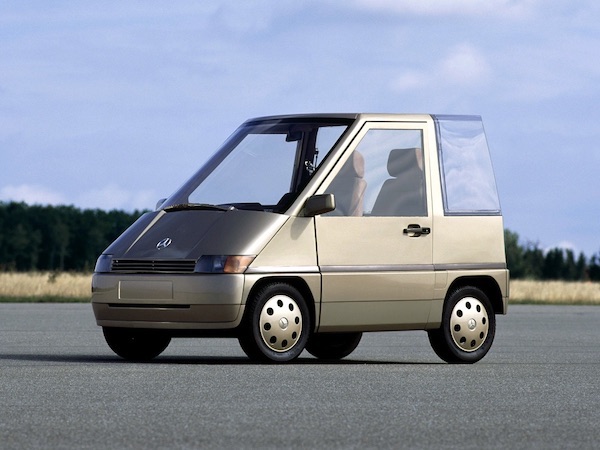 Solving the issue of maneuverability

However, a city vehicle has to be compact and… maneuverable. The latter feature is the most important, maybe even more crucial than a sunroof, heated windscreen, or electric car seat.

Mercedes engineers solved the issue of maneuverability by using several interesting methods. First of all, they drastically reduced the measures of the car body (which is quite obvious) to a point when it became a bit funny. Secondly, they significantly improved the model by installing a four-wheel drive. This particular feature provided NAFA with a considerable advantage - a turning radius of just 5,7 meters. For comparison, Smart ForTwo cars could only boast of 7,8-meter turning radius. 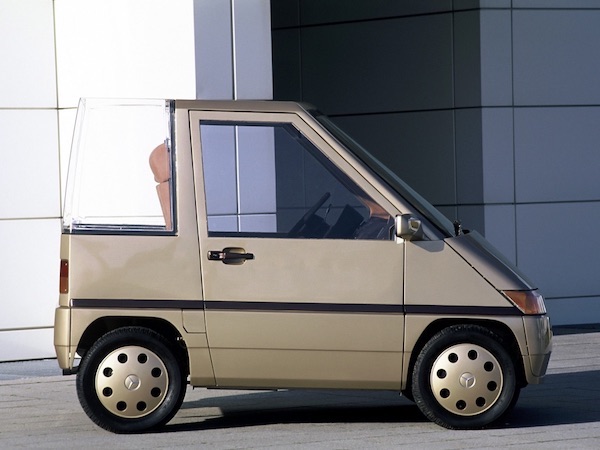 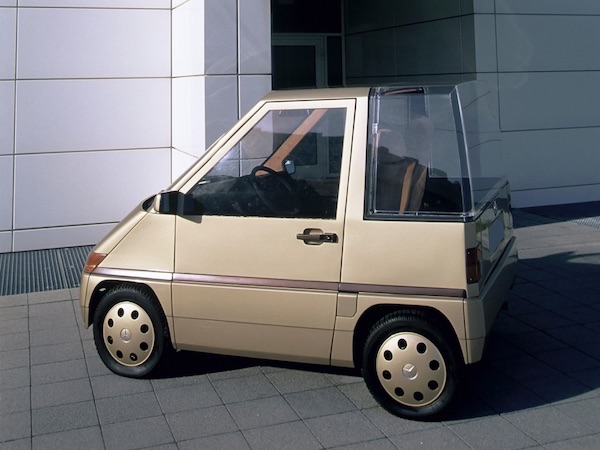 NAFA got a lot of attention and prompted many discussions by introducing yet another cool feature - sliding doors. It was a decision that other manufacturers have adopted only after a few decades, specifically when the sliding doors were introduced in the French Peugeot 1007. 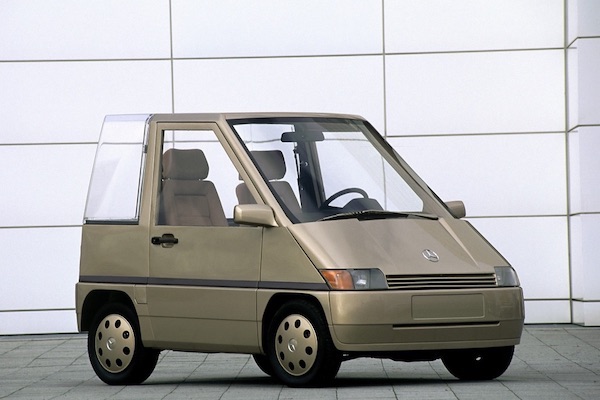 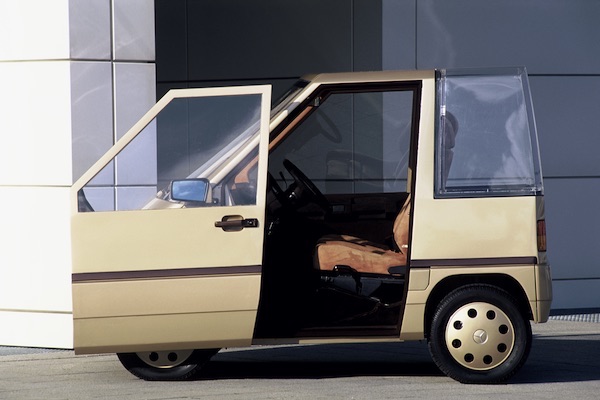 An attempt for greatness

In 1988, just a few years after the launch of NAFA, Mercedes-Benz introduced an electronic version of it. That’s how the manufacturer tried to put both new and old technologies to the test.

However, the experiments ended so quickly that the residents of Berlin didn’t even get to see the car. There were two reasons for it. Firstly, Mercedes-Benz specialists realized that there are no charging stations. In fact, they do not exist at all. On top of it, the batteries were so weak that the car could only go a distance of 50 kilometers. 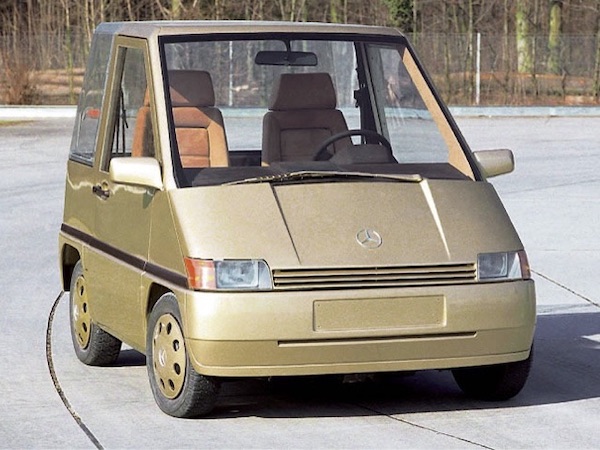 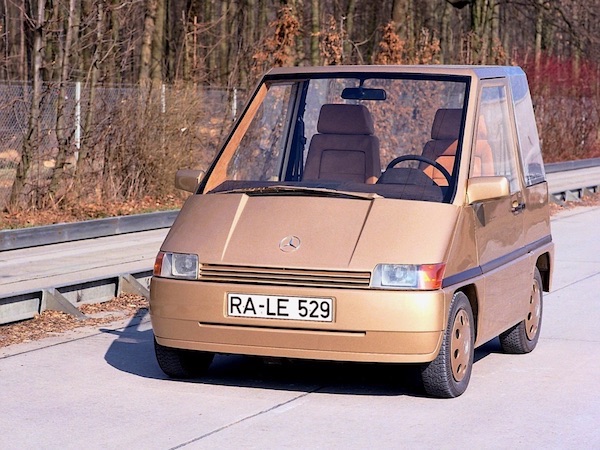 At this time, the original model of Nahverkehrsfahrzeug is kept in Daimler concern storage. Occasionally, it joins the enormous museum exposition of various Mercedes-Benz relics.