Probably, this is the best Spanish car that you never heard about. It’s Pegaso Z102 that in 1950 was titled the fastest vehicle in the world.

Beating Jaguar, Ferrari and other industry giants is a never-ending quest for many. Pegaso, which was a government-controlled company, had the same ambition. Between 1951 and 1958, it made only 84 cars, and that’s why today they are a little-known rarity.

The company’s manager was an experienced engineer Wilfredo Ricart, who also worked for Alfa Romeo before WW2. Back then, he created some memorable racing cars for Italians like Alfa Romeo Tipo 512. He was also a fierce competitor to Enzo Ferrari. These two tempers didn’t go well together, so eventually, Ricart went back to his homeland Italy. 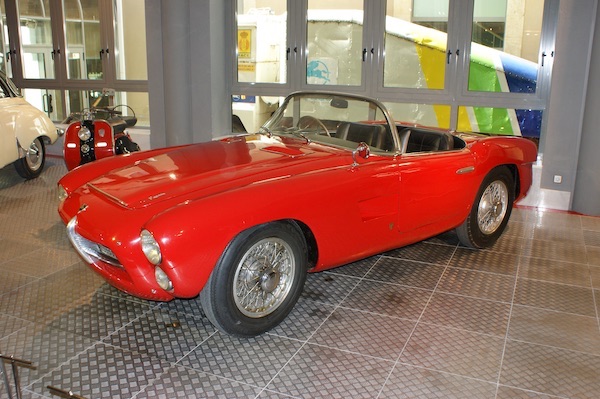 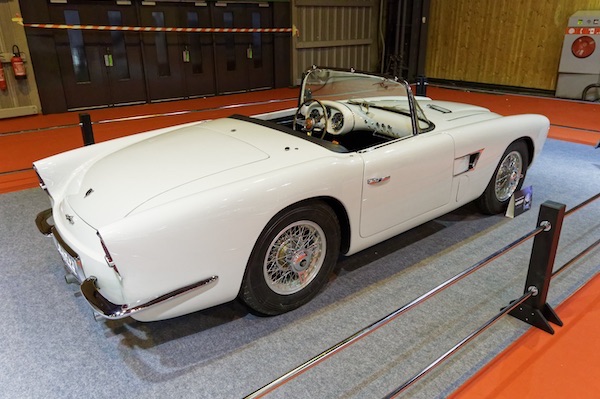 After that, he decided to avail of a local truck company Enasa, which also acquired a manufacturer Hispano-Suiza in 1946. The company was later known as Pegaso. Wilfred was keen to challenge Enzo Ferrari once again. Even the chosen name brand suggests: if Ferrari’s horses would prance, then the Spanish horses would fly.

Wilfred Ricard created Pegaso Z102, incredibly innovative and thrilling car that surpassed all the standards at the time. The alloy bodies were supplied by such coachbuilders as Serra, Carrozzeria Touring or Saoutchik.  The car chassis and other parts (except the bodywork) were built in-house at the Pegaso factory in Barcelona. 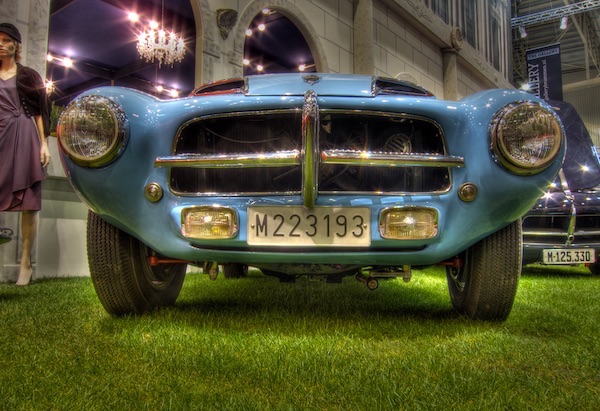 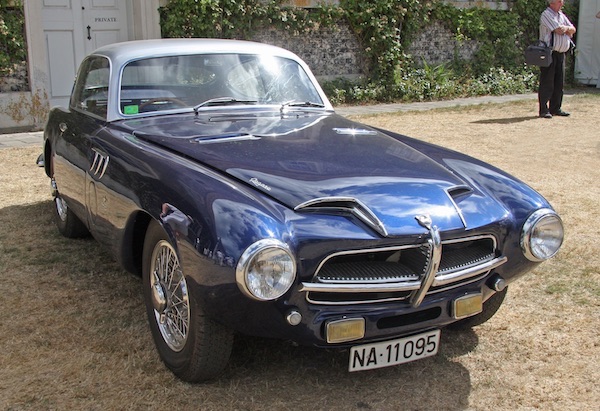 The vehicle had a V8 engine that could be of different power. There were two choices of engines - 2.8-liter or 3.2-liter options that could reach from 175hp to 360hp respectively. The engine power of a five-speed gearbox drove the rear wheels. At the time, Pegaso Z102 was one of the fastest cars in the world. It could reach up to 243 km/h (or 151 mph) speed. 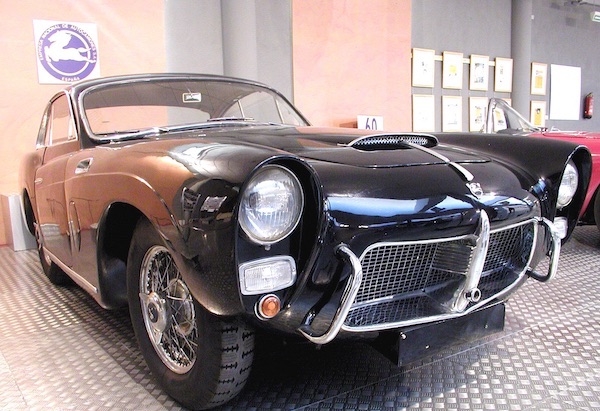 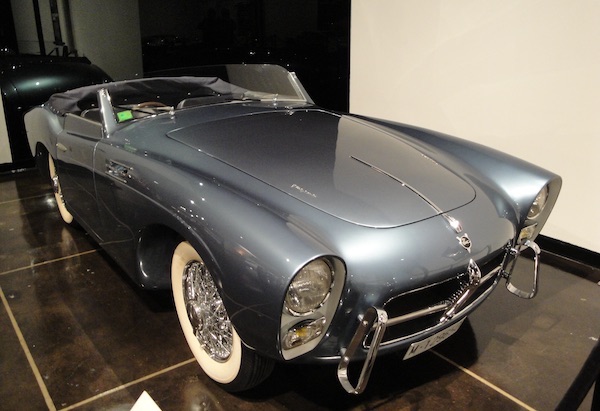 Buyers could choose between coupe and cabriolet models. However, Z102 was incredibly expensive. It would cost two times more than competitor’s cars from Ferrari and four times more than Jaguar XK120. The Spanish government eventually cancelled the project when they realized how expensive it is to build such a vehicle. 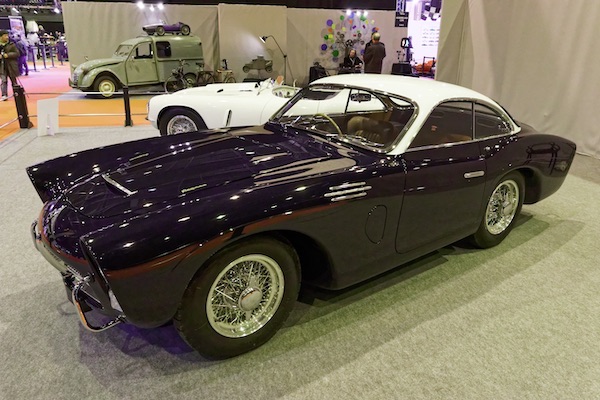 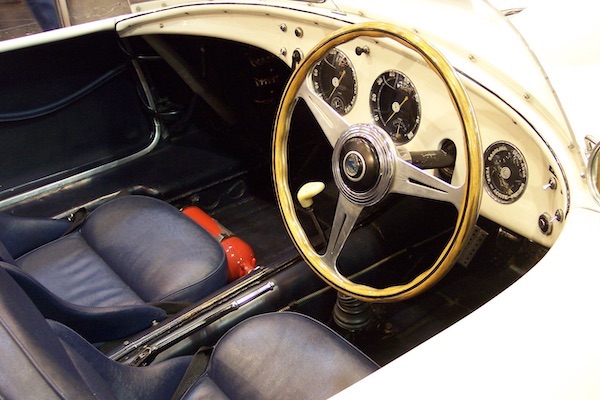