A Unique Approach to Car Design According to Jacques Saoutchik

Jacques Saoutchik (Iakov Savtchuk) was an automobile designer of Belarusian descent who was world-renowned for his unique approach to automotive design.

Born in what was then the Russian Empire,12-year-old Iakov emigrated to France in 1899. After starting out with difficult jobs that didn’t always pay well, the woodworker decided to get involved in what was then a prospective field – coachbuilding.

Back then, car manufacturers could sell not only a fully completed model, but also just engines or suspension elements, and this opened the door for specialised companies that made any body that the customer wanted. In the true sense of the word.

In 1905–1906, Saoutchik opened his own coachbuilding workshop in a suburb of Paris. By 1920, Iakov’s business – thanks to his excellent quality and unique style – had become extremely profitable, and the services that he provided had become popular among the well-to-do. He individually coordinated every detail of the car with the customer, and each hand-made model was one of a kind. 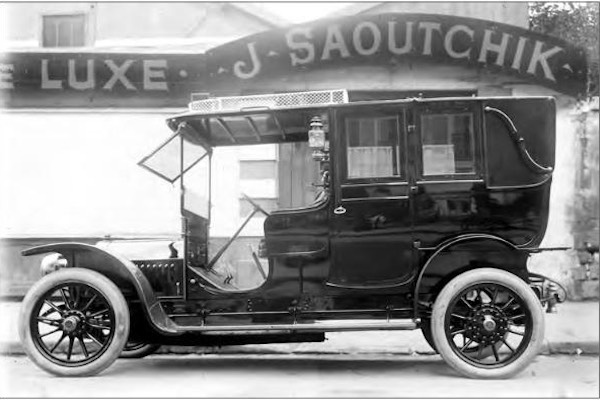 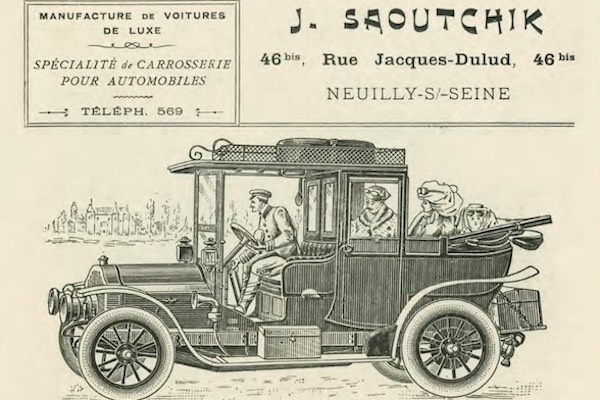 Saoutchik only fit the bodies he produced on extremely expensive car chassis: Bugatti, Delahaye, Pegaso, etc. For years, the cars that he created demonstrated automotive design fashion on the streets of Paris. These models later swept prizes at various competitions and shows around the world. Now, most of the cars created by Jacques Saoutchik go for millions at auctions. 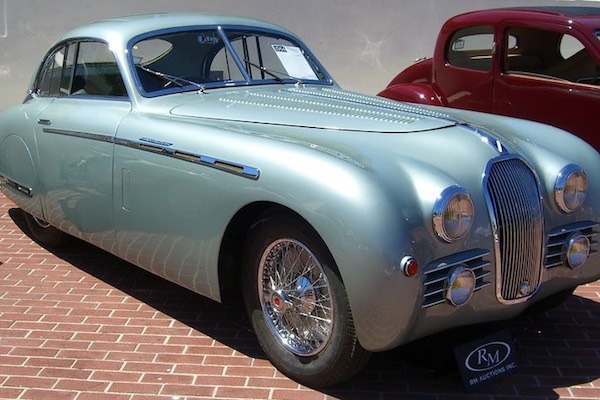 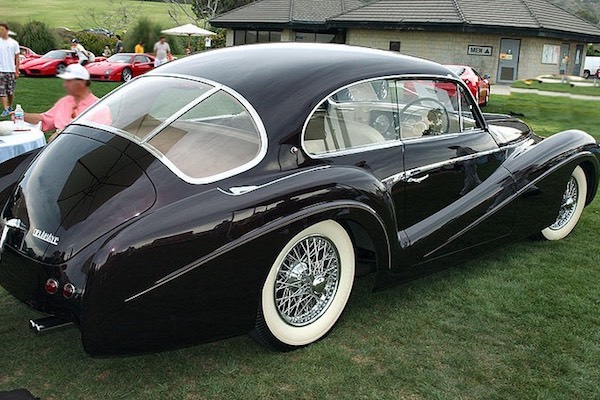 One of his most well-known pieces is the Mercedes-Benz 680 S 1928, which was shown at the 2012 Pebble Beach Concours d’Elegance after restoration and won the Best of Show title. This unique car was later sold for USD 8.25 million. 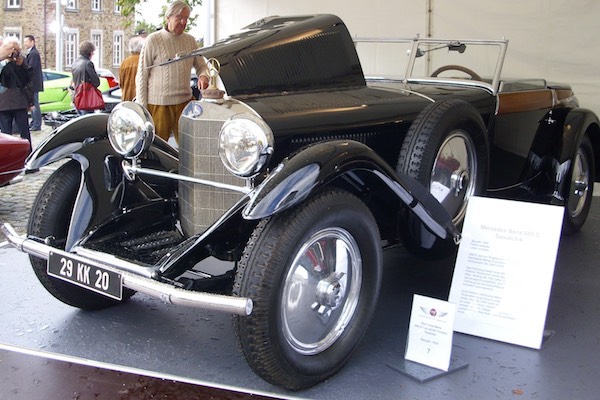 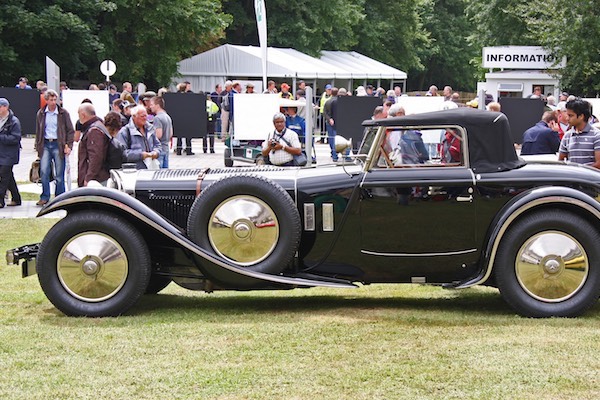 Meanwhile, the designer’s most celebrated work is the 1948 Cadillac Series 62 Saoutchik Cabriolet. This was built after World War II, when Saoutchik re-started his business. When the Cadillac 62 suspension arrived in Paris, he realised that this was his chance to showcase his new capabilities. He used the elegance of Cadillac and presented it in a distinctly French way. 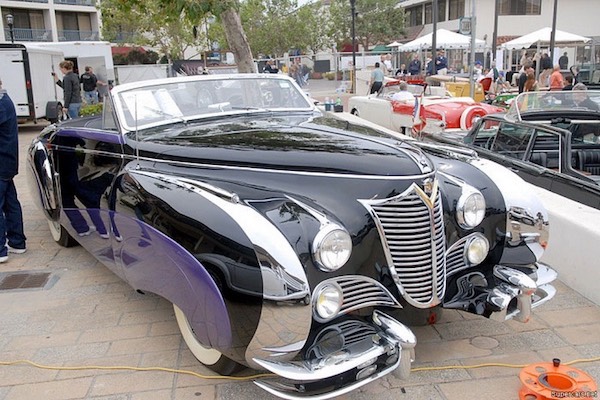 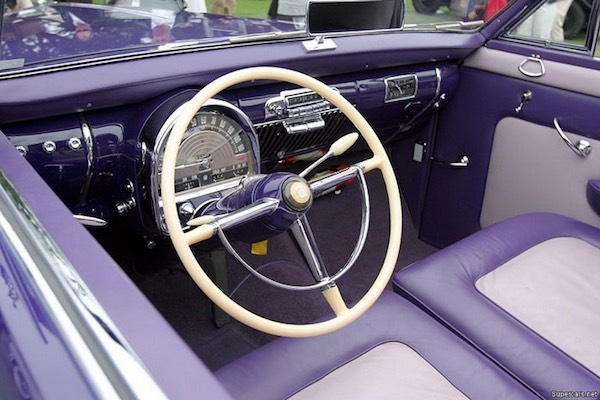 The main design trait was the two-tone front and rear fenders. Huge chrome accents helped to conceal the car’s dimensions. The canework that decorates the side of the car was taken from the Fleetwood-bodied Cadillac V16s. 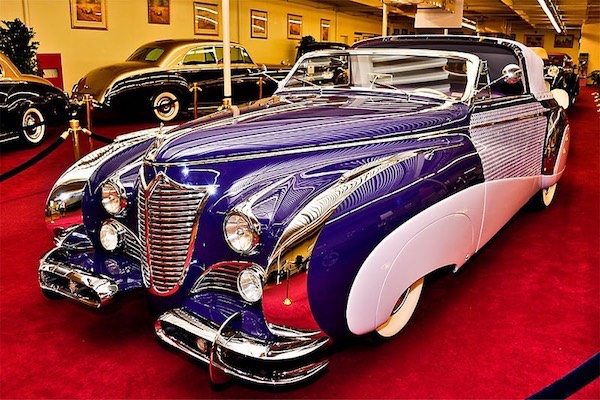 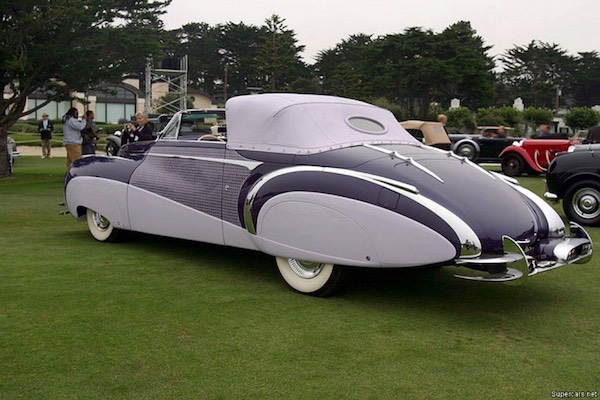 The large amount of chrome in the front of the car was typical for Cadillacs of that era, but the shape of the grille on this one was more reminiscent of a Delahaye than the American cars of that time. The double-decker bumper was also an element of interwar style.

Saoutchik only made two of these cars. Both of them were sold in America. The first was finished in black over violet, while in the other, white replaced the black. Hollywood star Dolores del Rio purchased the latter.

This was the last road going car body that Saoutchik made. After that, he only created manufacturer prototypes and show cars. However, his career, like that of his colleagues, ended quickly thereafter. 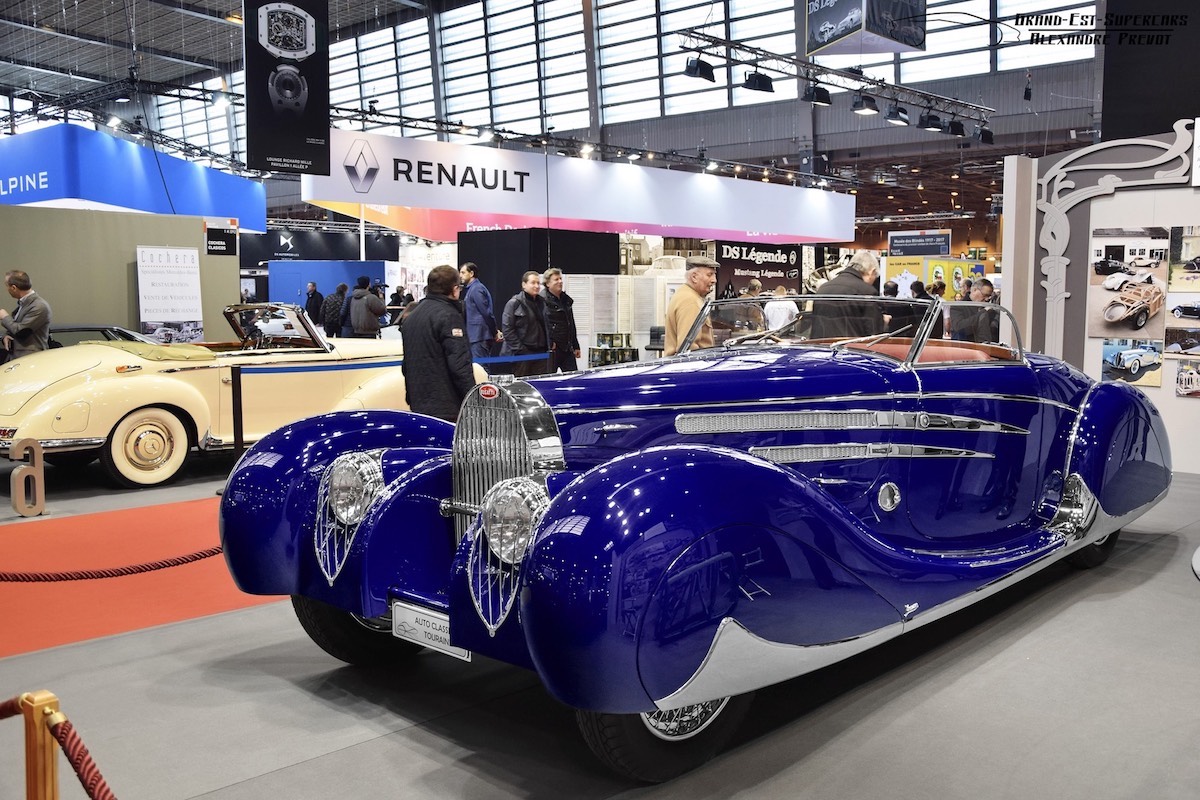 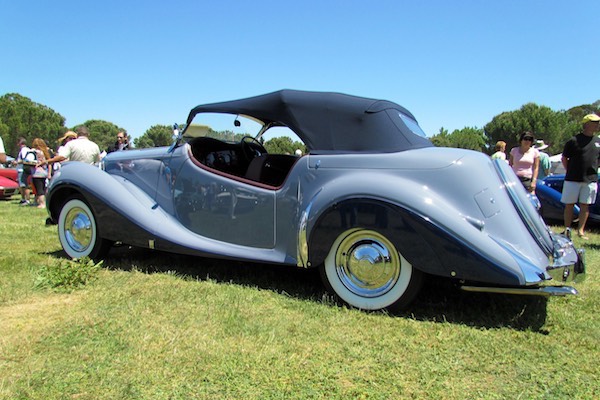 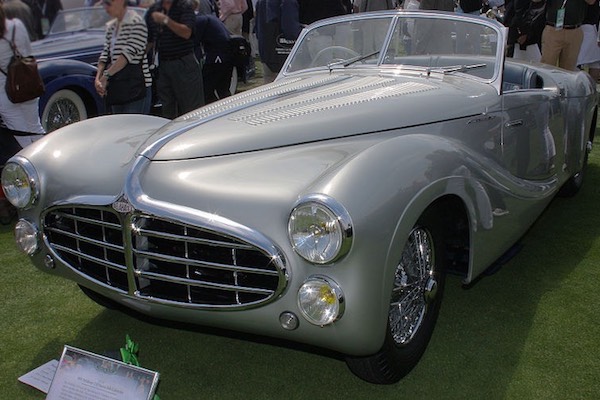 The prosperity of custom coachbuilders lasted until the beginning of World War II, after which the demand for these cars practically disappeared. Saoutchik decided to leave the business in 1952, and he handed over control of the entire company to his son, Pierre.

The new head of Saoutchik hoped to revive the art that had been forgotten by many, but the first attempts did not receive any interest at all. Still recovering from World War II, Europe wanted cheap cars instead of expensive, exclusive vehicles. The founder of the company himself, Jacques Saoutchik, died in 1955.