Secrets Behind Motor Racing Colours: Why Do Brits Have Racing Green and Germans Have Silver?

At some point, you've probably wondered why Italian sports cars are often painted red, while British are green and German are silver. What determined this colour gamut and why did it appear?

There are more countries that have specific colours for their sports cars than you might think – well over a dozen. For example, did you know that Egypt's signature colour is pale violet, and Mexico's is gold?

The history of each colour is different, as are the motives for choosing it. In many of them, the colour is used not only for painting sports cars, but also for the uniforms of different types of sports, like football and basketball. The motive for the colour choice in Japan (red and white), France (blue), Canada (red and white) or Sweden (blue and yellow) is obvious – the national flag.

But how do you explain Australia (gold and green), Germany (silver) or the United Kingdom (green)? Especially when that green is none other than British racing green, just like Italy's red is not just any red, but “rosso corsa”, and the United States uses imperial blue and white. The French even personalised the name of their shade of blue, calling it "Bleu de France". 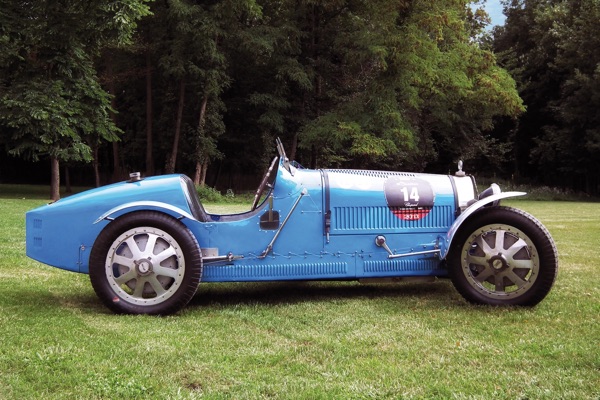 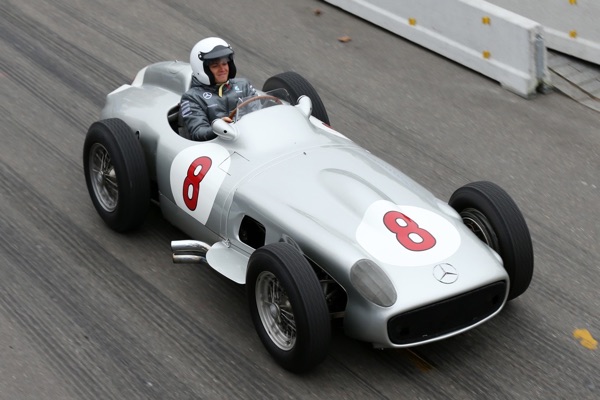 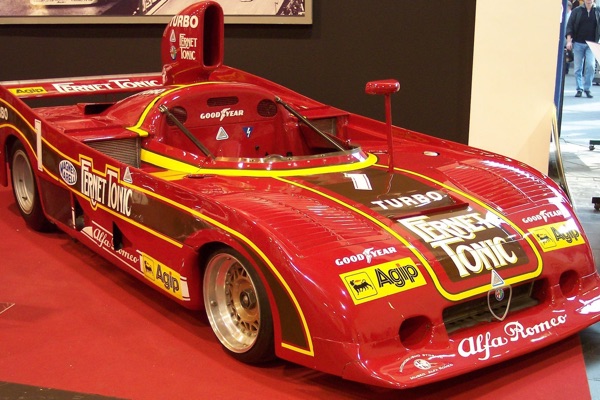 The story of how all of these colours emerged wouldn't fit in one article, so we'll focus on the one that is probably the most well-known. British racing green.

As ironic as it may be, the appearance of this colour was largely influenced by... the Irish. The first version of British racing green was called shamrock green, and was used as a mark of respect for Ireland, where the race was being held. But let's start from the beginning. 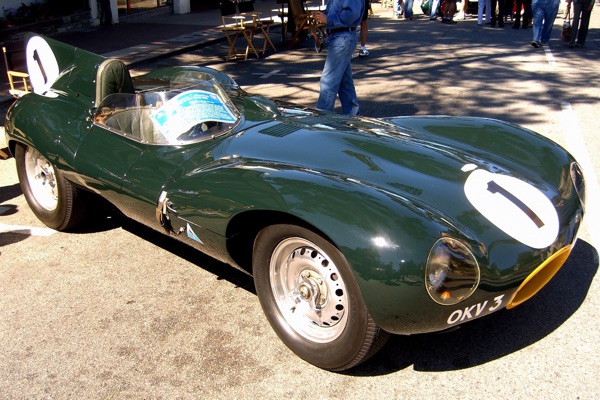 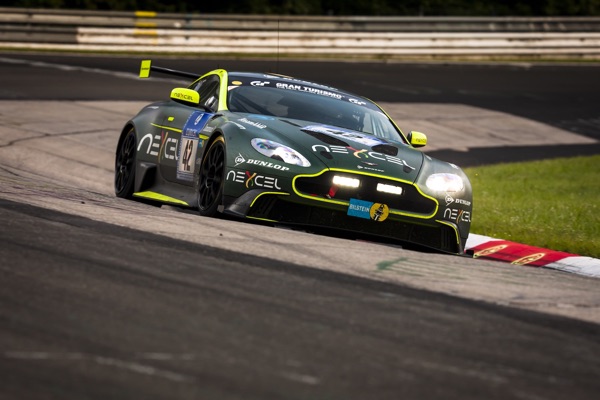 In the first years of the 20th century, races were not as much a competition between individuals as they were between countries. One such race was organised by media tycoon James Gordon Bennett Jr. Different countries could enter three cars each, and the races were hosted in the country of the previous year's winner. In 1902, the Brits won in a Napier. Actually, “won” is something of an overstatement – while their competitors all retired in the middle of the race due to mechanical problems, the Brits made it to the finish, thus clenching the Gordon Bennett Cup for the first time.

At the same time, the Brits became responsible for organising the 1903 race. However, there was a problem in the United Kingdom at the time: a road speed limit of 12 mph making car racing, in principle, impossible. It would be interesting to know what the Brits did with pedestrians who broke the speed limit running to meetings, but we'll look into that some other time.

The organisers weren't successful in persuading the British authorities to change the law for their race, but they were welcomed by Ireland – a country where the laws were, so to speak, meant for racing. According to local newspapers, all three British cars were painted shamrock (Irish) green as a mark of respect for their hosts.

In the 1901 and 1902 races, the Napier was painted pale olive – a colour not far from British racing green. However, 1903 and that shamrock green paved the way for what we now call a legendary motor racing colour. 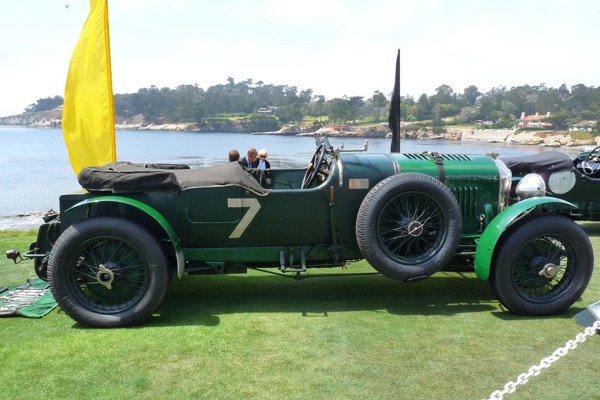 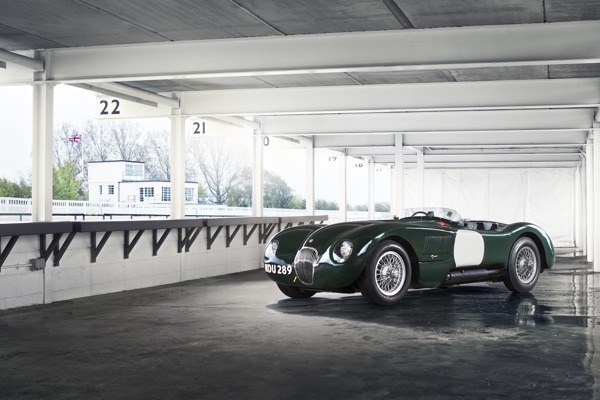 Since Great Britain has always had a lot of car manufacturers, the exact hue for British racing green has never been defined: Jaguar has one racing green, Bentley has another, and Aston Martin has yet another. All manufacturers are united by the fact that their sports cars have been painted dark green for over a hundred years.

Modern British racing green came to life in 2000, with Jaguar entering Formula One, and Bentley and Aston Martin returning to the 24 Hours of Le Mans.

The same Gordon Bennett Cup can be blamed for the other well-known colours in auto racing, since one of the race organisers had the idea of painting the cars from each country different colours. It was after the Gordon Bennett Cup that the German white (which later evolved into silver), French blue and Belgian yellow began to spread. 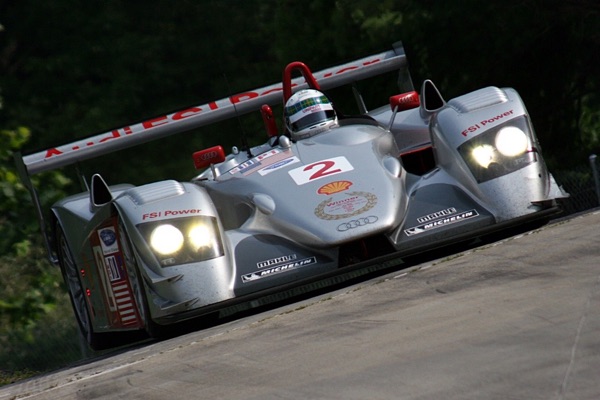 Allan McNish drives the Audi R8 to a win at its final race at Lime Rock Park on July 1, 2006
© Wikimedia Commons 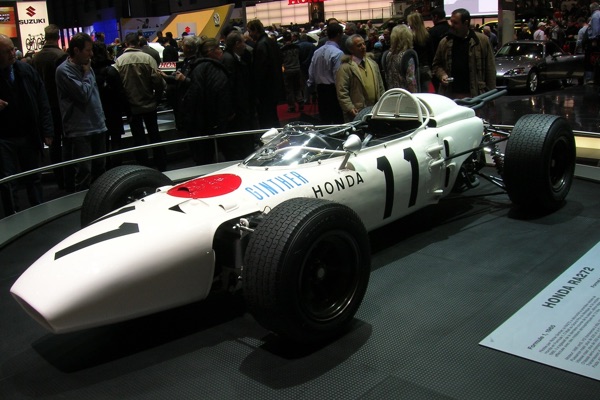 The table below lists the best-known national colours in auto racing: