Mercedes first unveiled the w124 chassis coupes in 1987. They were advertised as everyday cars, perfectly styled between sports and elegance. Something like tracksuits with leather loafers. Although this style is widely approved in the east, there is always a chance to end up with a vehicle for a segment that is not clear enough. The Coupe was never as imposing as the S-class, or as practical as the sedan. Maybe that's why many of them ended up having a "fast and furious" treatment, meaning their sports side was enhanced. This crippling visit would usually mean that the car's days were numbered. 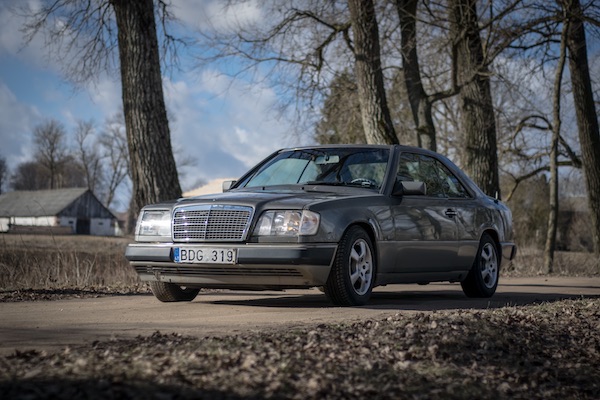 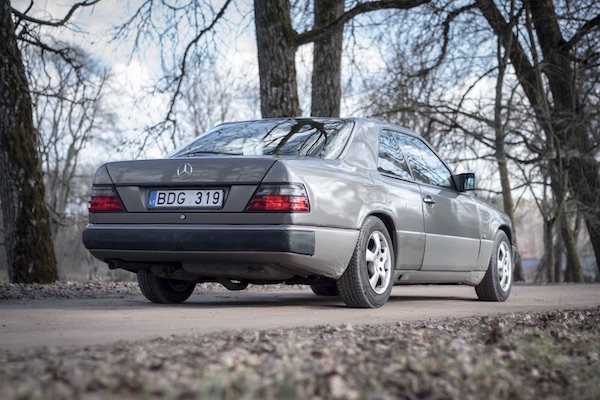 Over its nine-year production run, a little over 141 thousand coupes were made. In comparison, the total number of all the 124's made is 2.5 million. It's impossible to tell precisely how many two-door versions are still on the roads, but here are some statistics from the UK: at the beginning of this millennium, there were 3400 coupes registered. However, last year, there were only 826 left in the whole country. 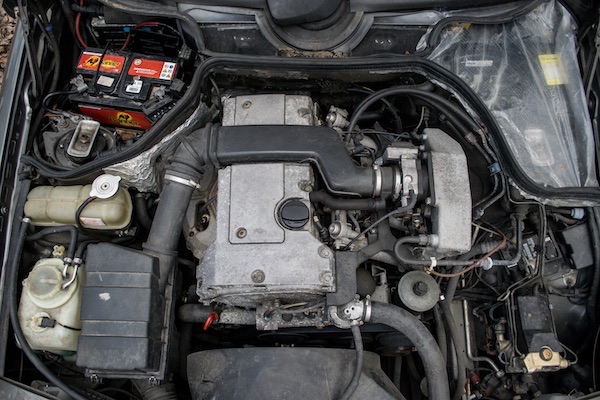 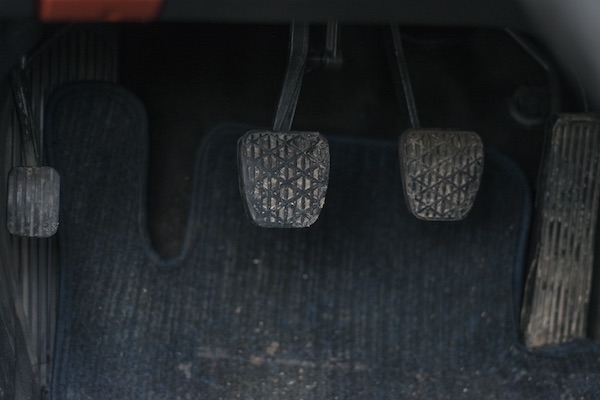 It comes with five pedals
© AutoAgitator

Almost everyone who cannot let this era of Mercedes go thought of owning a C124 at some point. Why not? Such subtle differences from the sedan, such a gorgeous looking interior; a possibility to have a comfortable, reliable, economically sane, classic daily driver. Is this really so far from reality?

The test of time

This 200CE is slightly younger – currently, it's surviving its 25th year. The engine is a two-litre inline four, developing 100 kW, or about 134 horsepower. Most of them should remain on tap as this engine recently had a head gasket replacement. Although this car won't be winning any drag races, it's very nice to use every day: it has useable torque, it's modern enough, it's reliable and does about 25-33 mpg. It also has quite a nice distinct sound. 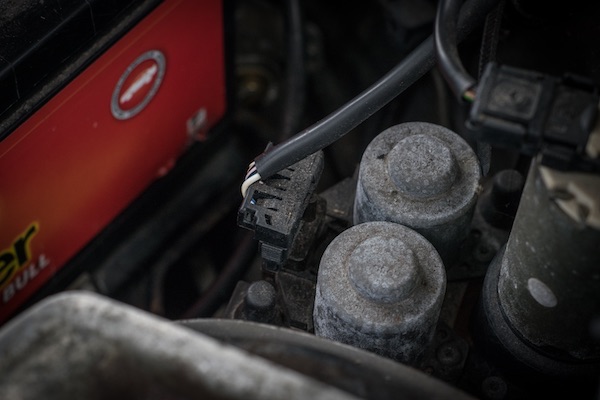 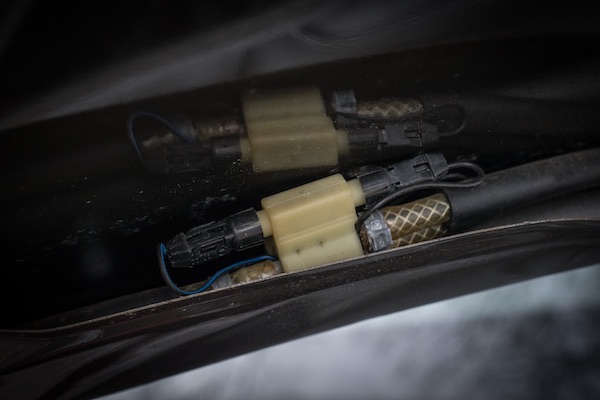 Part of that good fuel economy is due to the five-speed manual gearbox. Not only does it come with five speeds but it also has five pedals (if you count the parking brake and dead pedals). Despite that one needs to go through several time zones when shifting gears, this car is very comfortable to travel long distances. The newer style seats don't have springs like before, but they're still not too hard as the suspension smoothens everything out. 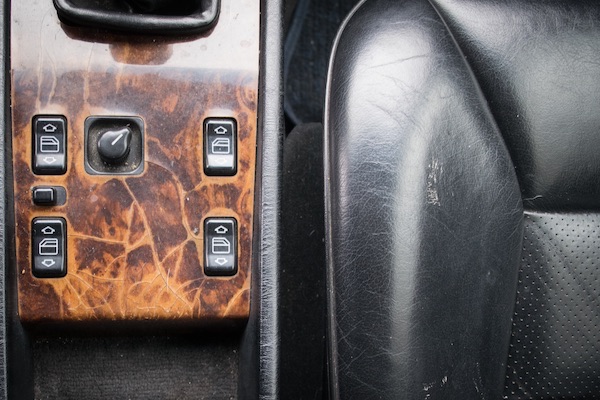 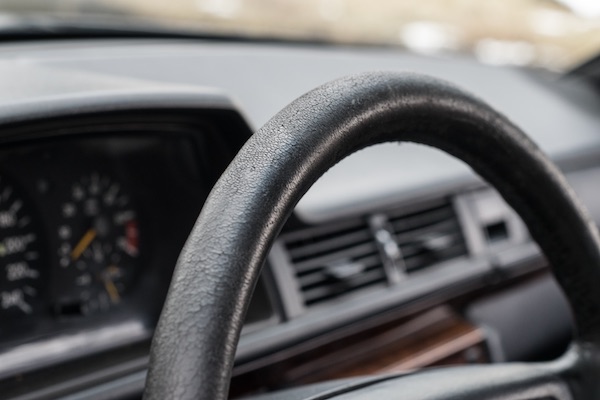 Not everything looks 'Mercedes'
© AutoAgitator

Devil is in the details

Like a handful of 90s German cars, the passenger’s mirror is smaller than the driver's. This supposedly prevents from scraping it in narrow streets. When the windows open, they leave no pillars to interfere with one's elbow-out game. However, the closing possibilities might be limited due to a lack of grease on the rails. 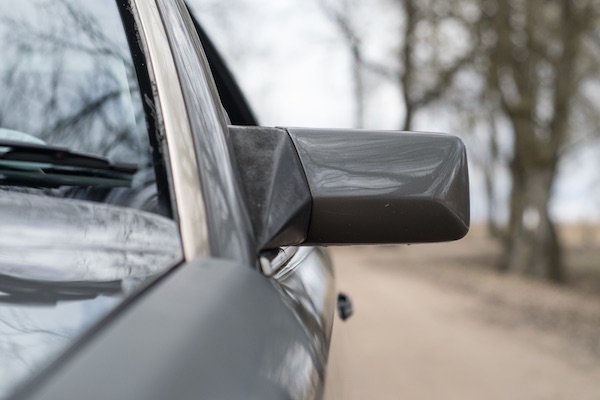 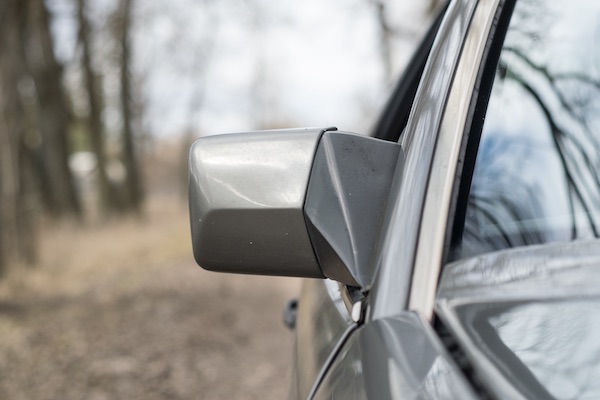 Nevertheless, if everything is oiled up and working, everyone can witness one of the most elegant seat belt butler systems. No need for a butler to fold the seats as these are effortless to move. So much so that they might seem like they're broken. But if the vacuum system has no leaks, they will lock when the doors are closed and the engine is running. Only then, or in an emergency, you will need to use the button to move them. This system dates back to the Mercedes coupes from the sixties and is as convenient as it gets. Of course, the vacuum system can be troublesome, but it's part of the Mercedes charm. 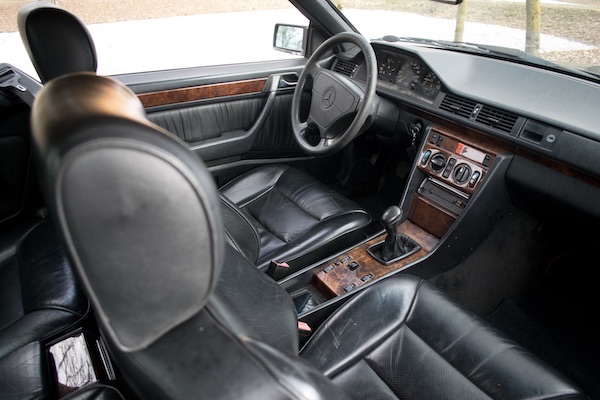 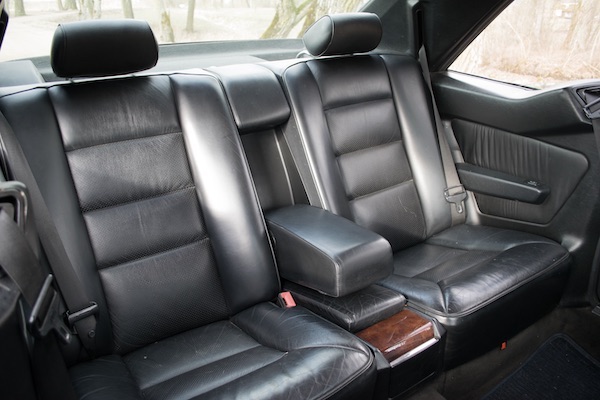 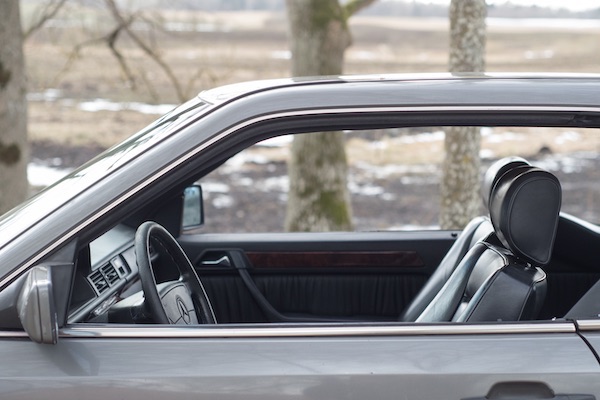 No pillars to interfere
© AutoAgitator 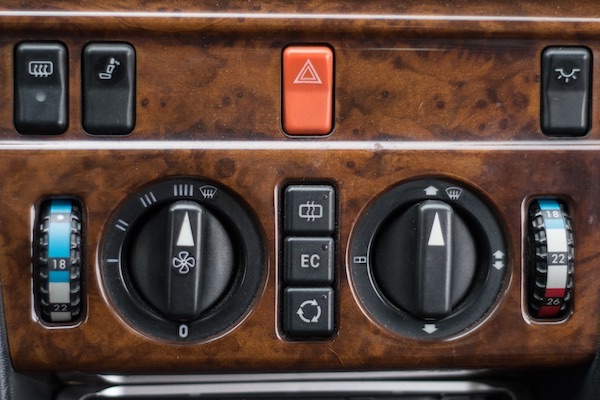 While on the subject of things that have charm: the climate control has two zones, yet not all of the time (most likely due to a sticking coolant valve). The rear window has luxurious hidden heating lines, although now the heating effect is also invisible. To compensate that, the washer fluid, hoses, and nozzles all are heated. Everything that has been sprayed on the windshield will be cleaned off by the famous mono-wiper. There are more nice touches which are not as renowned, such as panels between the seats and the center console that prevent one's precious possessions from falling into oblivion.

Although not everything sounds or looks like Mercedes, one has to remember that this era is getting seriously old and requires some special care. But after getting used to the German logic, it will be quite interesting to wrench on it. 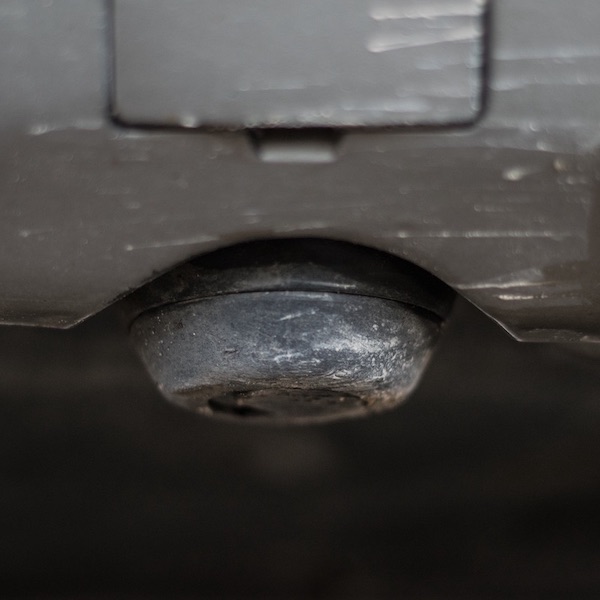 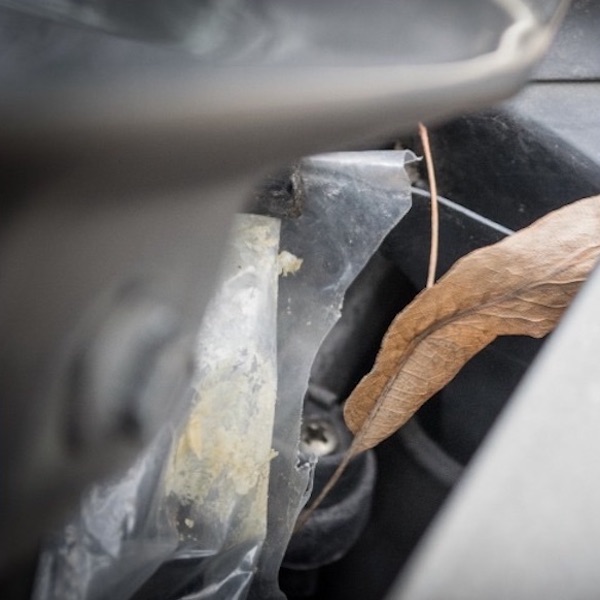 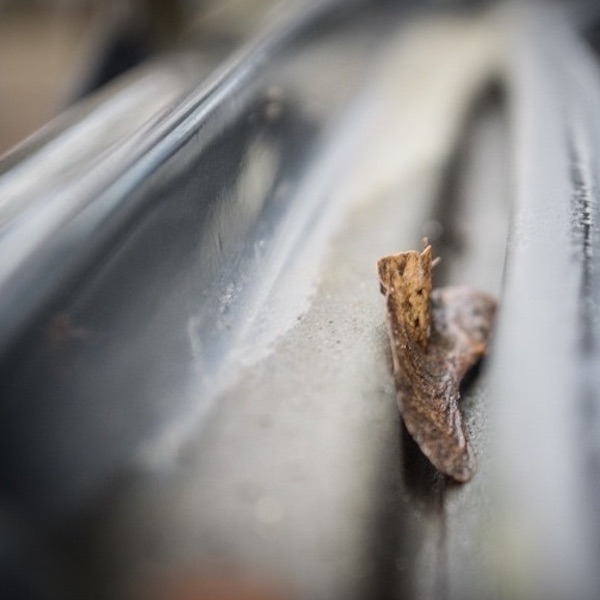 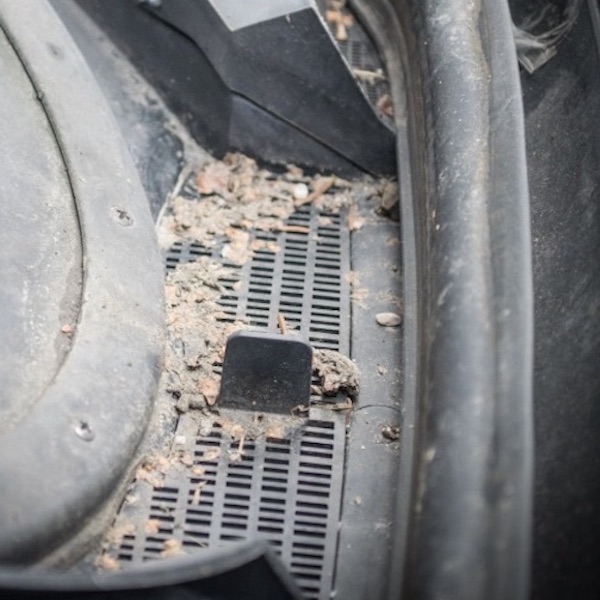 After purchasing your dream coupe, among all of the standard procedures, it's highly recommended to lubricate all of the electrical window and sunroof mechanisms. Check if all of the jacking point rubber pads are in place, especially the front ones. Otherwise, dirt will accumulate in the rocker panels which will eventually become the future jacking point.

Dirt and leaves also shouldn't touch the drains, because everything will start to drain into the cabin and no amount of catnip or rice will be able to dry it out. Preventive maintenance and frequent use will not only help to preserve but will also help to remember why you bought the coupe in the first place.


This Mercedes-Benz 200CE for sale