Classic Car auctions are lovely places. For most car enthusiasts, these spaces resemble impressive museums. Such events occur in every corner of the world and are perfect spots for those who want to see the most expensive vehicles with their own eyes.

Those who follow the prices of classic cars had to notice one unpleasant tendency. More and more often, Porsche models join the 7-digit club: “356”, various “911” generations, etc. Limited edition models are not even worth mentioning because collectors desire them the most.

This time, we will present five most expensive “Porsche” models that have made an appearance in the auctions at some point.

Undoubtedly, it is one of the most majestic „Porsche“ creations featured in multiple documentaries about motorsport.

„Porsche 917K“ is impressive because of a few reasons. One of them is a stubbornness of “Porsche” engineers to create a racing car that wouldn’t have any analogs. The decision to use “917” components significantly raised the price of a car that could hardly cover the costs of its production.

When this „Porsche“ was presented in the spring of 1969, the company’s representatives asked 140,000 Deutsche marks for a single model. Is it a lot? Yes. For this price, you could buy ten new „Porsche 911“ cars at the time.

„917K“ was one of many evolutions regarding sports cars which came out in 1970 and participated in long distance races. Despite a great performance, most „Porsche“ drivers preferred deft and more comprehensive „908/03“. 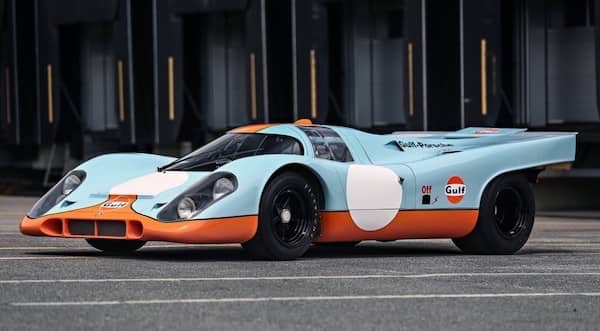 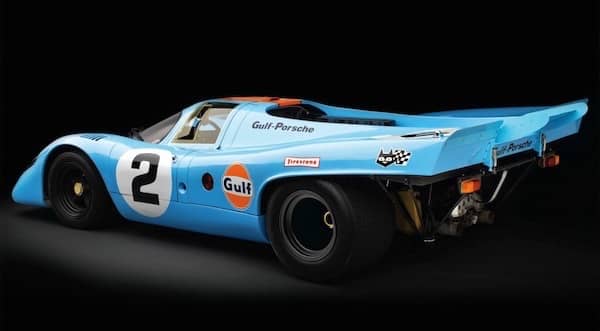 Yet another favorite of the attendees and organizers of auctions - „Porsche 956“, a car that grew up on a track. Just like the aforementioned „917K“, „956“ demonstrated its power and dominance on the track, taking victories one by one and collecting trophies for “Porsche” room.

High sports car value can be justified by the fact that the company built only ten units in total. Three of them managed to snatch the 1st, 2nd and 3rd places in 1983 Le Mans endurance racing. Impressive, right? 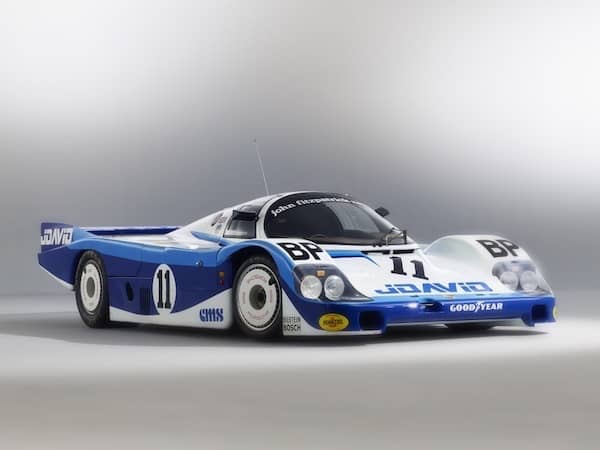 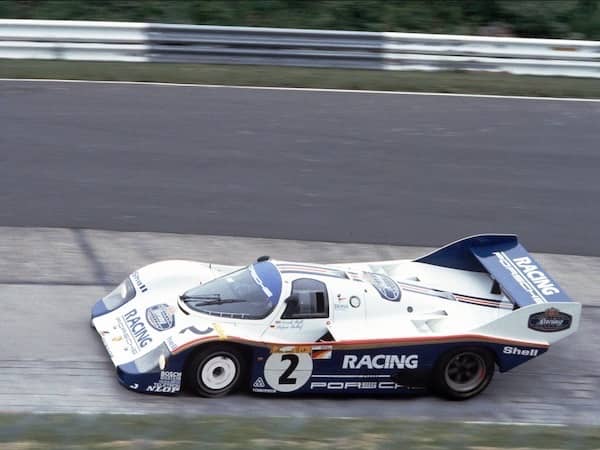 „550 Spyder“ became one of the first Porsche models that has many interesting stories surrounding it. One of those stories - a cursed vehicle of famous actor James Dean that became his cause of death.

It was sold at the „Bonhams“ auction for more than USD 6,000,000 just a couple of years ago. Just like that, the car instantly became the most expensive „550 Spyder“ model and will remain as such until someone offers to purchase another model that’s in perfect condition. This particular „550 Spyder“ indeed was in perfect shape. A compact and elegant roadster had many wealthy collectors fighting over its ignition key. 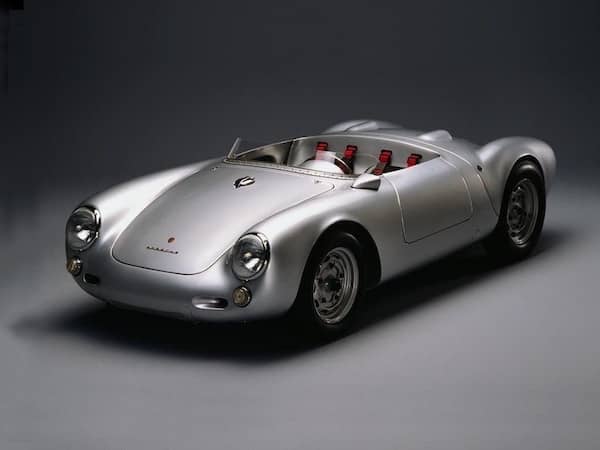 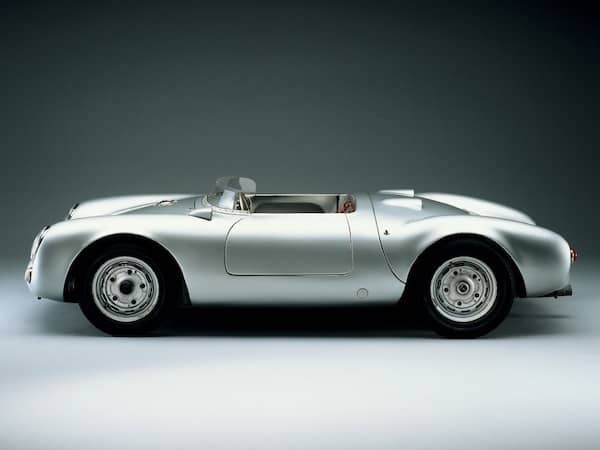 One more unicorn on the list as rally and „Porsche“ is not a common combination.

„Porsche 959“ is often considered as the most advanced supercar of that time. The technology and engineering solutions implemented in it forever changed people’s perception of how supercars should be like. So, „Porsche“ decided to take it to the Dakar rally in France.

The car had participated in this especially complicated race a few years in a row. In the first race, it achieved excellent results, but the second try led to embarrassment for the whole team.

The model that was sold at the auction even though it was already prepared for the 1985 Dakar race. In fact, the manufacturer got only three crews ready that were destined to storm the problematic roads of a rally. Unfortunately, the car that succeeded on two tracks had to abandon the race because of technical difficulties. 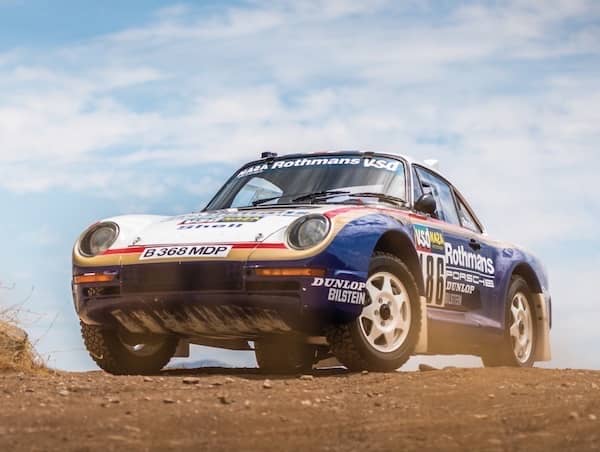 Once upon a time, James May said that for a car to get the “Future Classic” status, it has to meet three requirements: the car must be interesting, rare and beautiful. Seeing this „911“ version, you get no doubts that it satisfies all the criteria.

If you see this muscular „Porsche“ decorated with aerodynamic elements and want to say something along the lines of “but this is a racing bolide!”, you would be absolutely right. But even though this car was made for public roads, this version dominated in circuit races.

The model doesn’t look as aggressive as it's supposed to when combating the traffic jam. However, most of „Strassenversion“ elements and technical components can be easily replaced with others that would make a car suitable for racing. 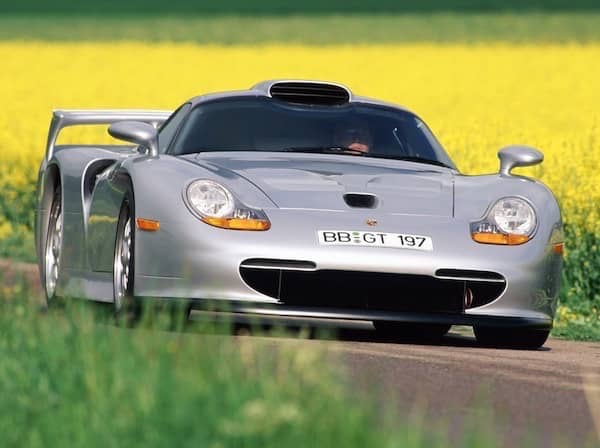 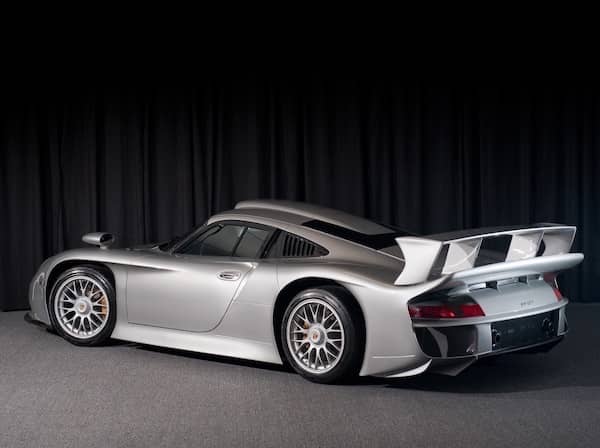