How F1 Cars Began Being Painted in John Player Special, Gulf Oil and Other Legendary Colours

Motorsport can be fascinating for a number of reasons: the engineering solutions, the people that drive the cars, the race format or even the racing liveries.

If someone had to name the most famous colour scheme, many would say Martini Racing. The dark blue, light blue and red stripes have graced many white (with certain exceptions) background body cars, starting with Alfa Romeo, Ford, Lancia and Porsche, as well as a few different Formula One teams.

However, the Martini Racing livery was not the only one that dominated in the motorsport arena. Besides Martini Racing, there are two other liveries that left their mark in the history of motorsport: Gulf Oil and John Player Special. 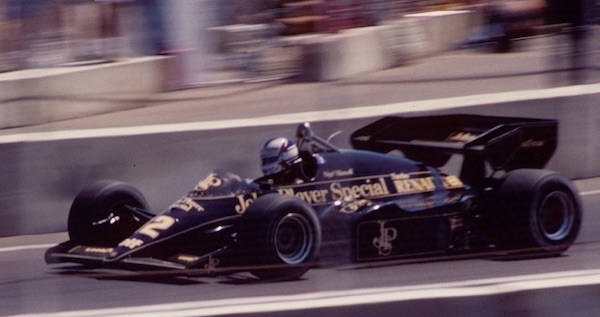 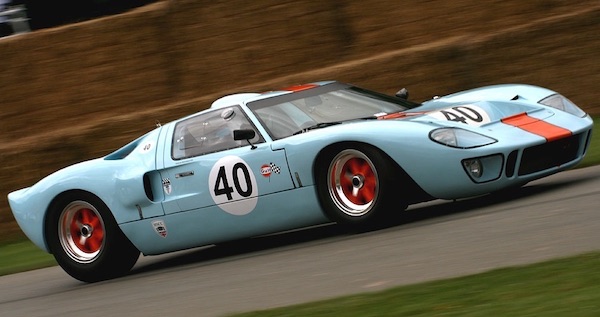 National Colours Left in the Past

Over the years, the Formula One Championship managed to evolve in many areas. However, cars were not the only thing that improved. There were also changes in driver preparation, engineering solutions, race organisation, safety, and... the understanding of the benefits of marketing.

For several decades, Formula One (then – Grand Prix) cars were decorated with a few scratches and stickers from colleagues and partners. However, the decorations looked purely symbolic. At the beginning of the formation of Formula One, national colours played the leading role. For example, British manufacturers painted their cars deep green. Meanwhile, the Germans used white or silver, the Italians used red, and the French used blue. Of course, some manufacturers tried to swim against the current and ignored the universal standards. However, from 1920 until about the end of the 1960s, these standards were respected.

The traditions that had been nurtured for years were broken by Colin Chapman, who was head of the Lotus Formula One team and the initiator of various projects. He was the one who broke the long-standing tradition in 1968.

John Player Special – or Imperial Tobacco – signed an £85,000 cooperation agreement with Chapman, who announced this lucrative deal right before the Spanish Grand Prix. On that day, the Lotus cars went on the track decorated differently. Their legendary British racing green was replaced by a new colour scheme resembling Gold Leaf cigarette packets. May 12, 1968 is considered to be the beginning of the motorsport sponsorship era that opened the way for teams towards the accelerated technological progress. 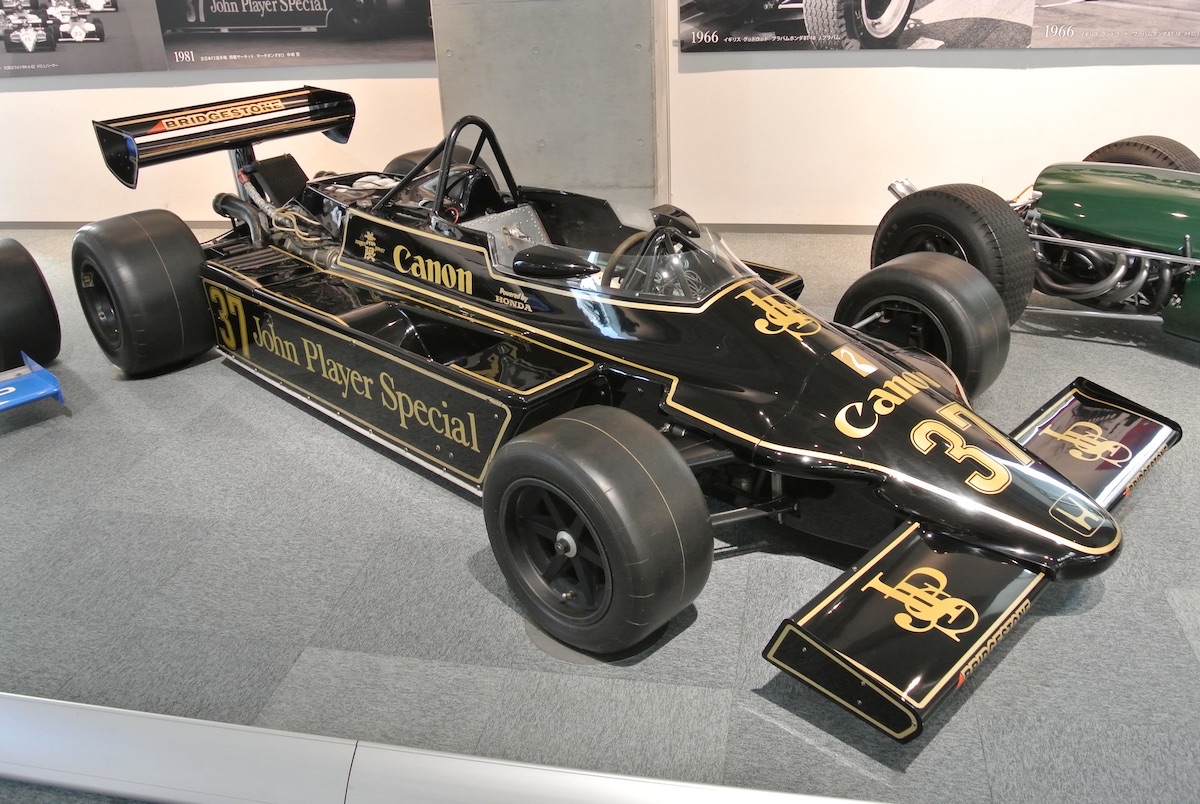 Tobacco Companies Were the Pioneers

Formula One was the only world-class motorsport discipline that didn’t have an elementary model for team sponsorship right up until the end of the 1960s. After Lotus found strong financial backing, the remaining F1 teams (Ferrari, McLaren, Brabham, etc.) adopted the British model. And it weren’t only major sponsors that came to this well-known, worldwide branch of motorsport. They were accompanied by a new trend in F1 racing livery. Each team created a colour scheme for their cars, which allowed fans to recognise their favourite teams immediately. The different colour schemes were used skilfully by John Player Special – a tobacco company that in 1972 demonstrated what a real advertisement on four wheels should look like.

The successful integration of the John Player Special brand into Formula One races opened the gates to a new era in this motorsport discipline. Soon, Marlboro, Gitanes and Camel also took an interest in F1. Each of them chose the same path as John Player Special, decorating the race cars with custom colour schemes. 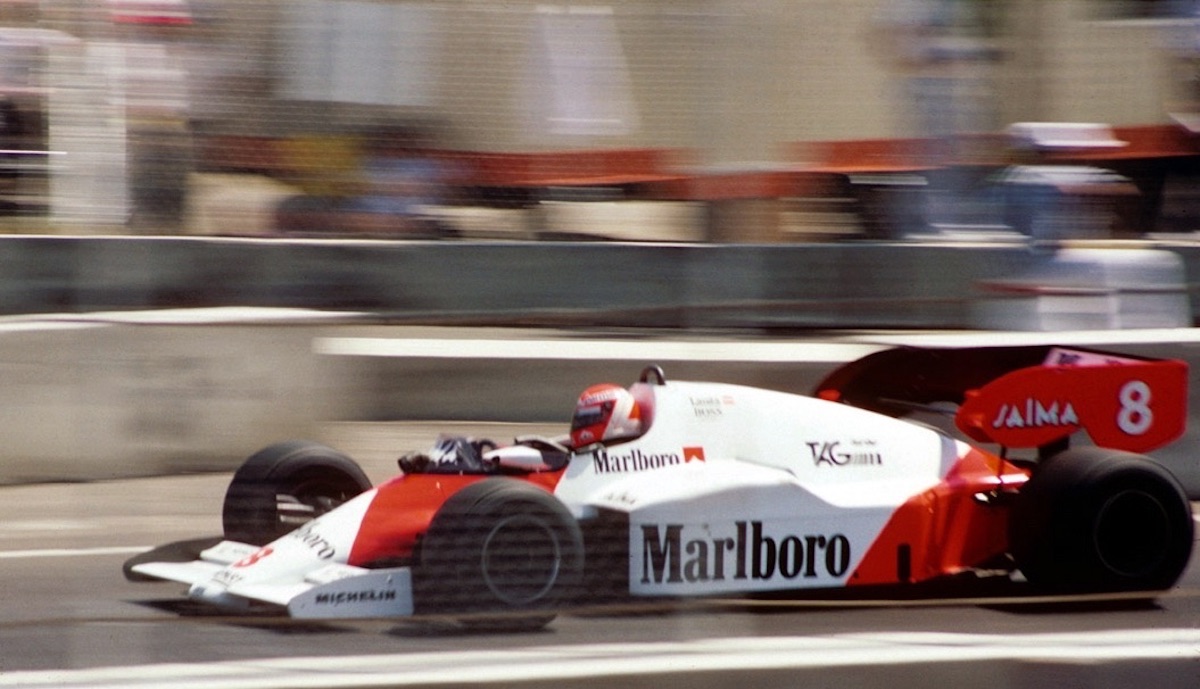 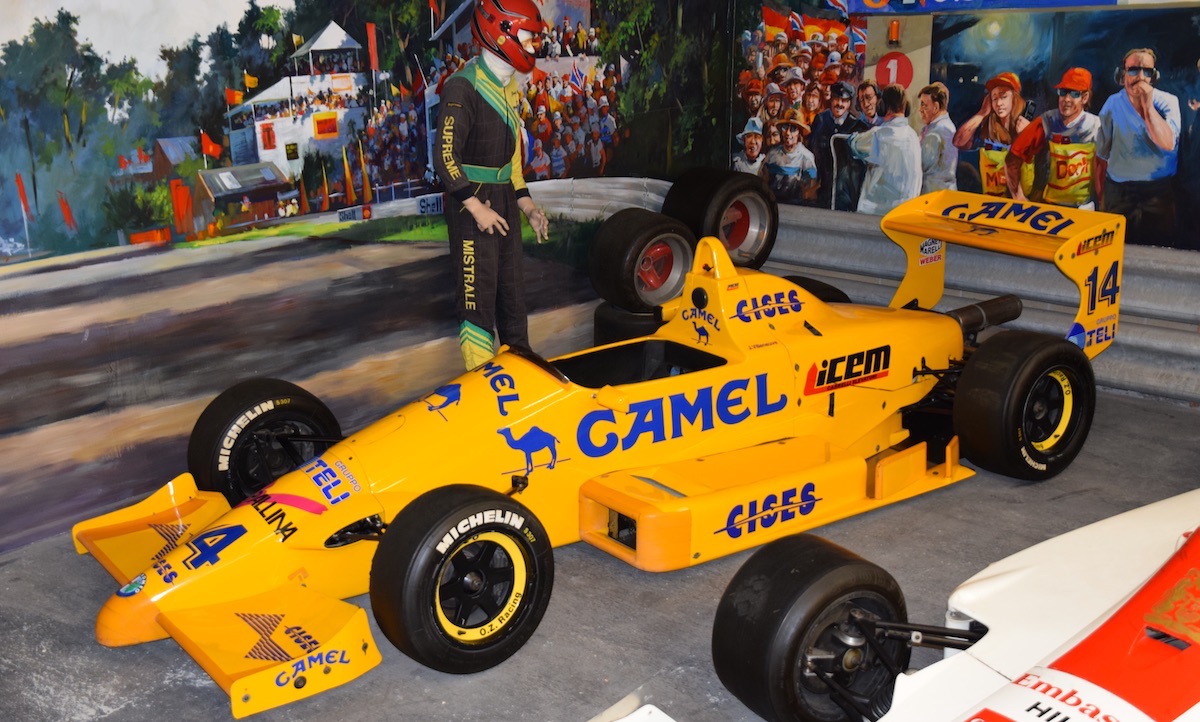 Motor oil companies have always been the main sponsors of various branches of motorsport – after all, this is their target audience. In the early 1970s, the executives at Gulf Oil decided to invest in brand promotion around the world. Like many other companies, the Gulf Oil brand was visible in various publications and came up on numerous radio programmes. However, these venues were no match for the most effective means out there – motorsport races. 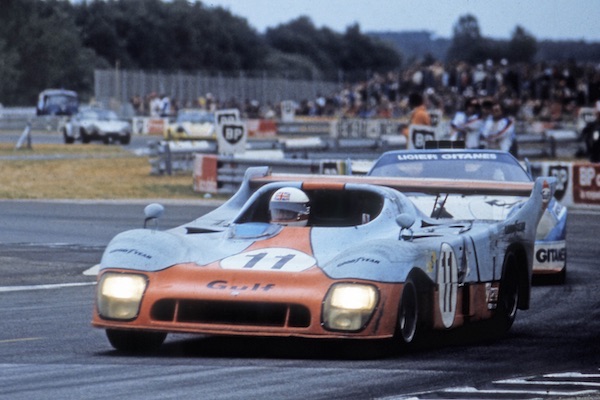 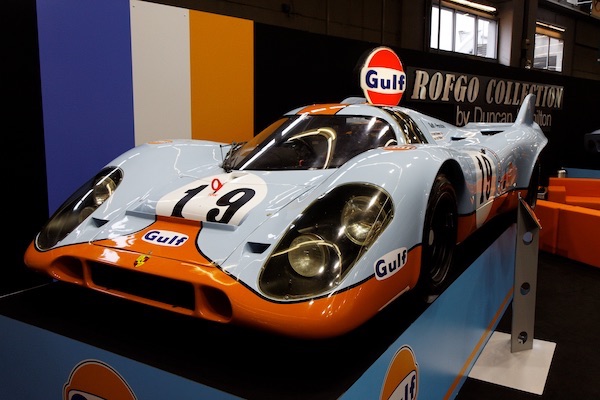 Gulf Oil had one condition for all of its partner teams. They had to use a special colour scheme for the race cars so that everybody knew Gulf Oil is the one sponsoring them. At first, nobody thought that the combination of bright colours would become a great example and source of inspiration for other teams that later dominated in the motorsport arena as well.