Jalpa – The Last Lambo with the V8 Engine

Miura, Countach and Diablo are arguably the three most popular Lamborghini models. At the time, most young car enthusiasts had at least one of their posters. But there is another classic car of Lambo that these three models managed to overshadow, just like all the other creations of the Italian company. Even Lamborghini Jalpa.

If you looked at the current spectrum of Lamborghini cars, you would notice three essential models: Urus, Aventador and Huracan.

Lamborghini Aventador is the company’s flagship model, Urus brings massive profits, and Huracan is for attracting people and getting them interested in Lamborghini’s brand.

Prior to the release of Huracan, this function belonged to Gallardo, and before it to Lamborghini Jalpa made in the 90s, which was created during difficult times for the company. 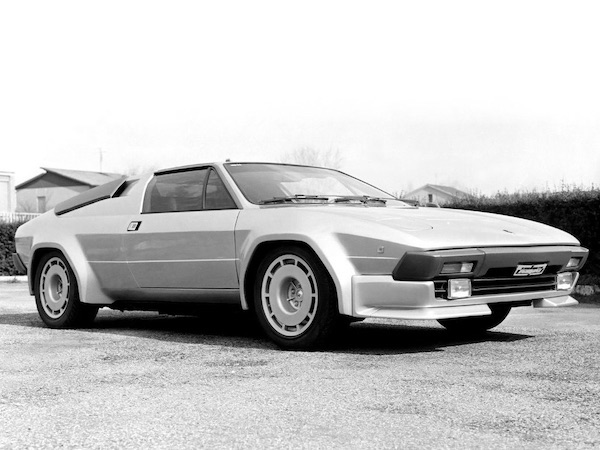 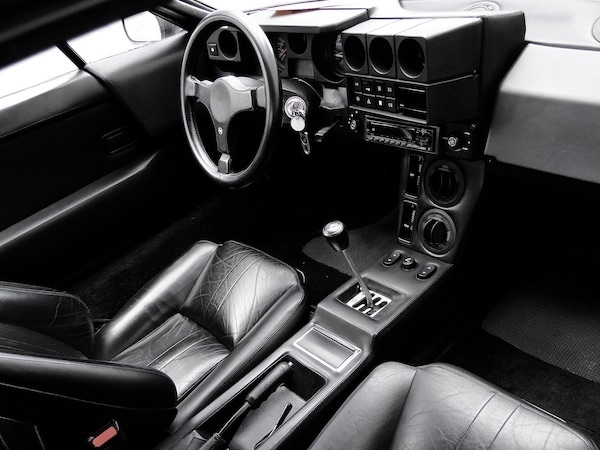 Ferrari always was the fiercest Lamborghini rival. Companies that were a few dozen kilometres away from each other always looked over their shoulders and scouted each other to see what’s going on.

Lamborghini Jalpa was constructed for more reasons than just to have a cheaper model that appeals to a broader audience. It was made to overrule Ferrari 308, and later - Ferrari 328 GTB .

Still, the new Jalpa was way lengthier and taller than flagship model - Lamborghini Countach. In fact, it was the most spacious, comfortable and, dare to say, most practical Lamborghini of that time. These are the features that only a few company’s models could boast of. 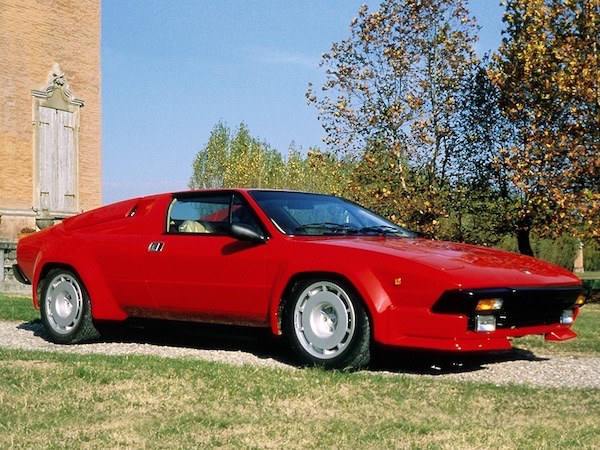 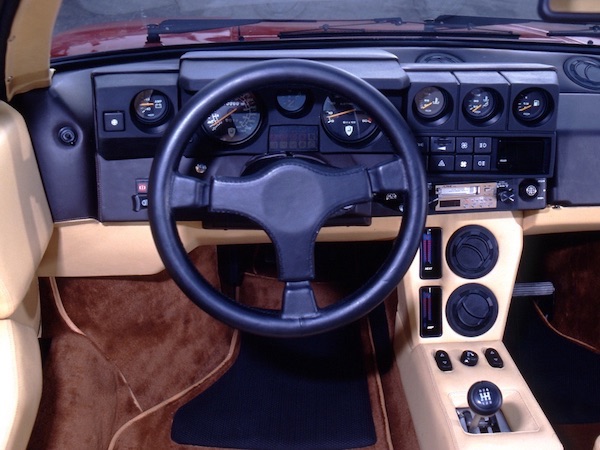 Jalpa, which came out at the beginning of the 90s, was not a new type of car for Lamborghini engineers. It had to replace Lamborghini Silhouette which endured catastrophic commercial failure. Silhouette, just like Jalpa, had to be cheaper, more practical and suitable for everyday use. However, the shockingly unreliable Lamborghini received merely 54 orders.

Meanwhile, Jalpa attracted much more attention and compliments. The car was praised by both journalists that tried it out, as well as enthusiasts mainly because of easier handling, pleasant dynamics and improved stability while driving at high speed. In fact, most claimed that Jalpa is as good as Ferrari 308/328 GTB is. However, to beat Ferrari in its own game, you need more than a fully-fledged product. 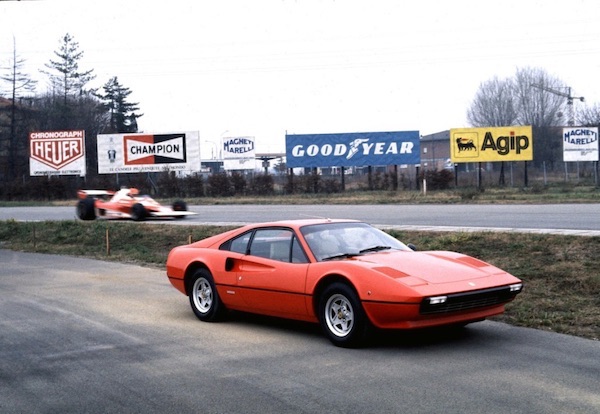 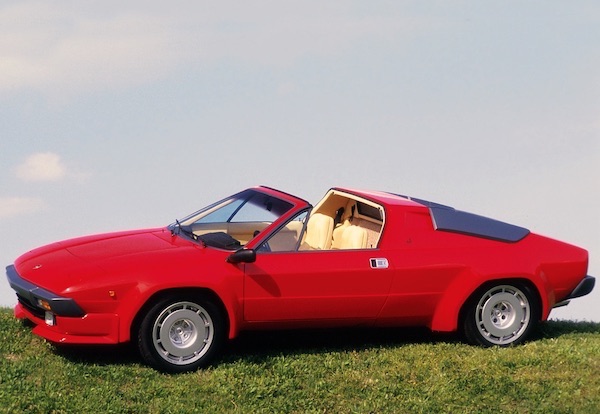 The biggest Jalpa issue was the company’s image. After quite tragic 80s when Lamborghini cars suffered from lack of reliability, buyers that believed in stereotypes looked at it sceptically.

From 1981 until 1988, when Lamborghini got into the hands of Chrysler, it was decided to stop Jalpa’s production. The Italians released 416 Jalpa models during that period. It is several times more than Silhouette but significantly less than Countach. 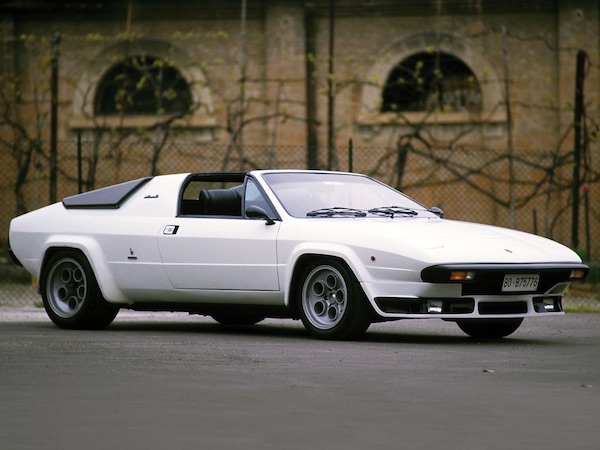 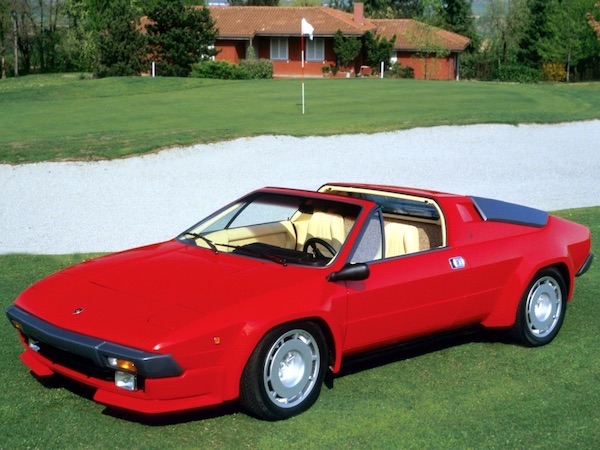 The value goes up

Some classic cars retain their value better than others. That could happen for several reasons. Even if the vehicle belongs to a famous brand, there is no guarantee that it will allow making a profit later. Need examples? Ferrari 400i and Ferrari Mondial, Alfa Romeo GTV6, BMW E3 and many more.

Meanwhile, Lamborghini Jalpa falls into a category of cars that increase their value over time. Now, it is doubtful that you will find a model of this supercar in good condition that would cost less than €90,000.