If you are a regular Dyler.com reader, you might have noticed that we love to remember ambitious projects of supercars. Even more so if those vehicles never got as popular as the accredited leaders in a market. One of those vehicles is an Italian Cizeta V16T.

A supercar named Cizeta had everything for it to be successful. It had the same parts that 15 years later put Pagani in the spotlight. However, for Cizeta, it was tough luck.

Claudio Zampolli is a person behind the project, and he dreamt about this supercar ever since the end of the 70s. When he was 25 years old, he got a job at Lamborghini company where he worked as a test driver and engineer. It did not take long before he quit and open a network of exotic car dealerships on the West Coast of the USA. 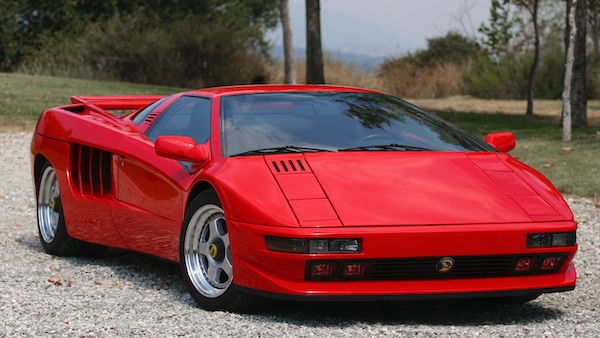 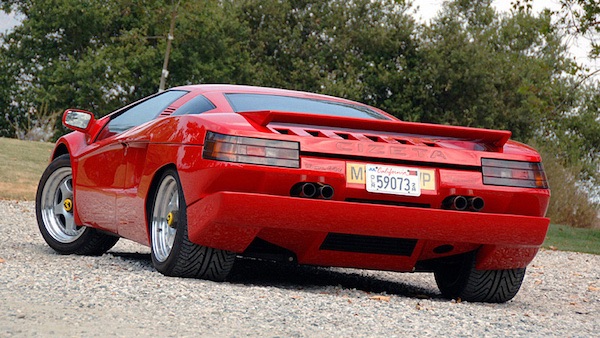 Music producer Giorgio Moroder, who at the time drove Lamborghini Countach, offered Claudio to help develop an ambitious project. Through his entire career, a man that got famous for a hit song “I feel love” has won three Academy Awards. He had enough money and was among the right people to promote his car in-making. It is said that when C. Zampolli was looking for beneficial partnerships, he even reached out to a famous Hollywood actor Sylvester Stallone about the promotion of Cizeta.

The car’s design history is also quite exciting. Its author is Marcello Gandini, a designer behind the looks of Lamborghini Miura and Countach. However, his idea of how Diablo prototype should look like did not convince the owner of Lamborghini, Chrysler. Instead, these sketches fell into C. Zampolli’s hands, resulting in what Cizeta V16T looks like today. Right after that, he established a company in Ferrari’s homeland Modena and named it by his initials (Ci-Zeta). 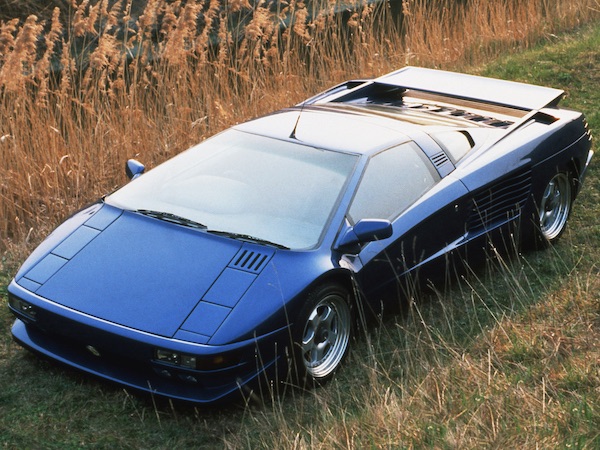 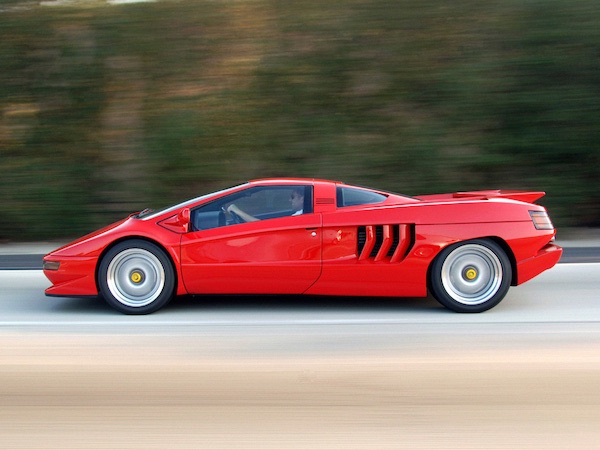 C. Zampolli realised that his creation must distinguish itself from other supercars. So, twelve cylinders seemed too little, 16 it is. That is how a 6-litre engine appeared next to the rear axle, even though it looks like there are two V8 engines there.

The motor ran smoothly, reliably and generated 540 HP (60 HP more than iconic Ferrari F40) and 540 Nm. Power was transmitted to the rear wheels with the help of 5-speed mechanical gearbox. It was promised that this car would be able to reach 100 km/h in four seconds and the top speed of 328 km/h. A few fun facts: the petrol tank’s capacity was 120 litre, and the car’s body width was 2 metres. 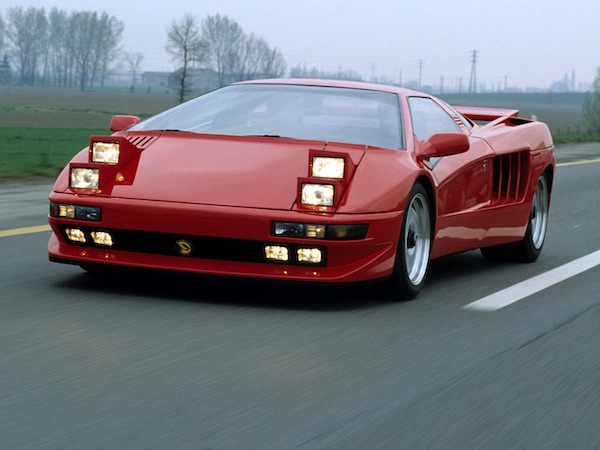 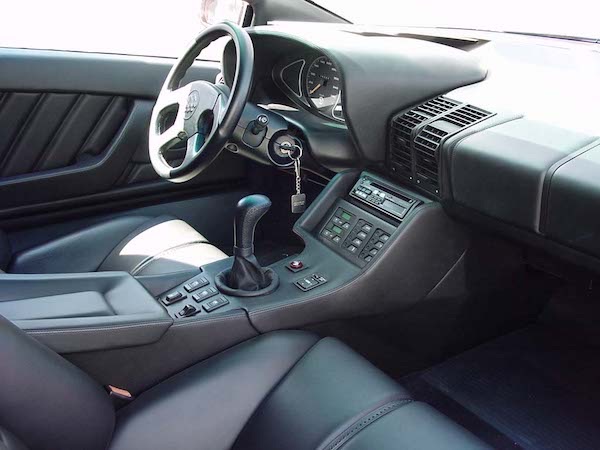 Cizeta V16T officially debuted in 1989 Los Angeles Motor Show. After a few positive reactions and seven clients leaving security deposits, in 1991 the manufacturing began. The company asked for $650,000 for it, but the investments to it reached the threshold of $2,000,000, and the slow pace did not increase. That is when Giorgio Moroder resigned, taking a reputable name that had to help Cizeta V16T establish itself on the West Coast together with him.

If that is not enough, this supercar did not meet the US safety and pollution standards. As a result, the primary market became untouchable. Up until 1995, there were 12 cars made in total. C. Zampolli was still ambitious to revive the project until it eventually disappeared. 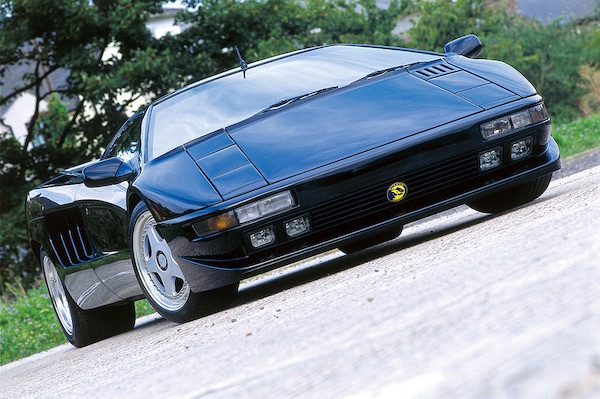 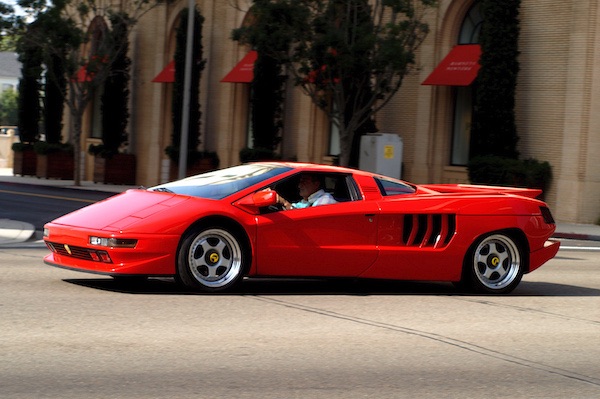 However, it was not the end of it. In 1999 and 2003, two more models came out - coupé and spyder-type. In 2006, the company was reborn. It announced that the company would make cars on-demand for $649,000. In 2018, rumours started to spread, claiming that C. Zampolli still intends to build an entirely new Cizeta V16T! But for you to get it, you need to make a special order.