Behind virtually every car maker lies a wonderfully romantic story that allows marketing pros to follow certain guidelines on how to shape the brand's image worldwide.

Alfa Romeo, Maserati and Ferrari were born of an unbridled desire to compete in motor racing, Lamborghini - of a formidable rage, and Bugatti of a wish to design the world's most spectacular cars. Even Volkswagen was founded with the noble goal of providing every German family with a vehicle. Meanwhile, the emergence of the Berkeley Cars company is... much more rational. At least, that was initially the case.

In the early 1960s, Lawrence Bond and Charles Panter met for a cup of tea and decided to build a car together. This ambitious idea should have worked out well for both men. Lawrence Bond wanted to realize the ideas in his head, and for Mr Charles Panter, it must have been a great opportunity to demonstrate the ability of Berkeley Coachworks specialists to work with fibreglass. Besides, Charles Panter sought to widen the range of profitable activities, as the trailer car business did not bring in steady income. Even being one of the largest manufacturers of caravans in Europe did not help.

Creating a sports car is not an easy process. The founders of Berkeley Cars were well aware of this. The British could enter a highly competitive auto segment in the same way as others. Simply put in a giant engine, find a more or less right balance of weight between the axles, install the steering wheel and just launch the car into the market.

Meanwhile, Lawrence Bond and Charles Panter pursued utterly different goals. They wanted to find the optimal formula for a sports car that would not require huge investments. They aimed to create a cheap, unpretentious, easy-to-handle and, most importantly, safe vehicle that would also be competitive on the race track. 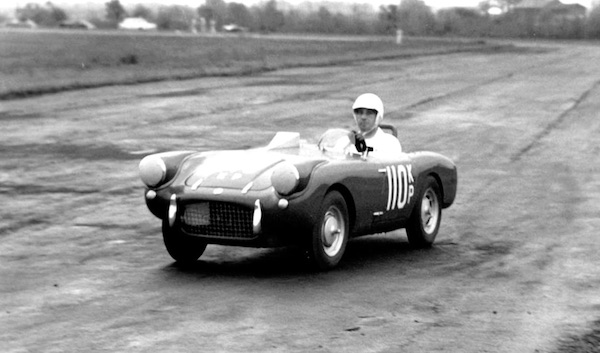 September 1956. This was when the British introduced the first Berkeley Cars model, the SA322, to highly critical sports car fans.

Like most vehicles of the time, the SA322 was tested on public roads instead of a closed polygon. The men just designed the car they wanted, made the right parts, put them together and bang - they are ready to drive around.

This attitude of the British brand's founders allowed the car to go to mass production very quickly. Just a couple of months after they made first tests of a prototype in the summer of 1956, SA322 was already in the hands of Stirling Moss, going crazy at Goodwood racing track.

The SA322 has gained tremendous interest very quickly for several reasons. It was an unpretentious sports car weighing just 274 kg. Berkeley Cars reps were seeking to form a new view that all possible benefits are needed only in extreme cases. For example, a passenger seat or even a fuel gauge was found in the list of optional equipment.

The SA322 had a two-cylinder, 0.3-litre petrol engine of 15 HP, which turned the front wheels rather than the rear. Despite the modest-looking engine parameters, Berkeley Cars' decision to fit the motor into a lightweight machine gave the SA322 surprisingly good dynamic properties. 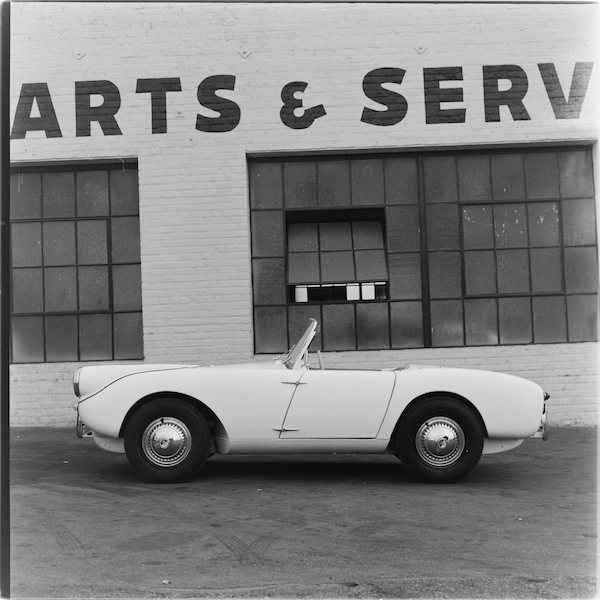 The successful debut of the first model seemed to have helped the company’s founders build confidence in themselves. Just one year later, Berkeley Cars unveiled its second and most successful creation - SE238.

With this car, the company entered the US market, where he captivated enthusiasts of such vehicles. And while it was not as fast as its US counterpart with the gigantic V8, it felt great in mountainous areas where the driver needs to rely on an excellent braking system, precise steering and optimal suspension balance. 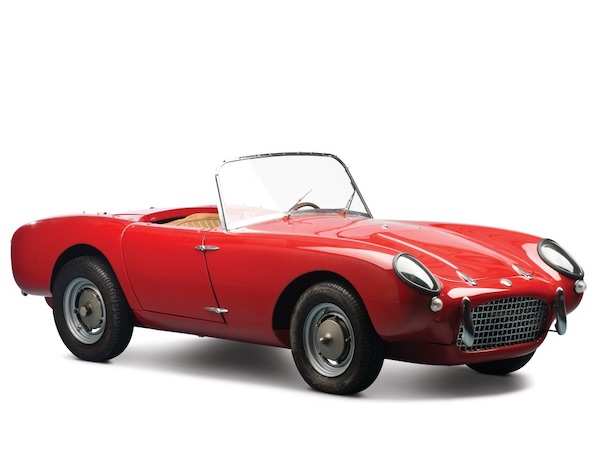 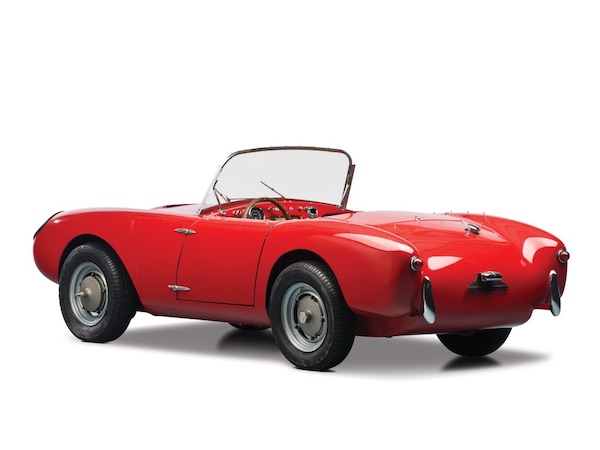 Meanwhile, another new Berkeley Cars model, the SE492, launched in 1957. It helped the company draw attention to the motorsport scene. A good example was Lorenzo Bandini, who took first place in his class in the 12-hour marathon at the Monza race track.

The company's further development plans were ruined by the launch of the Mini in the late 1950s. It was a tiny, ultra-compact and extremely cheap hatchback that has revolutionized the world. Berkeley Cars, with the help of Ford, has begun to build more traditional vehicles, trying to withstand a solid competitor. But that was not enough.

In the late 1960s, the caravan business collapsed, prompting company managers to begin the process of liquidating Berkeley Cars. Shortly before Christmas, the company's executives formally dismissed all factory workers until the liquidation process of Berkeley Cars was finally completed in early 1961.