The beginning of the 1950s was a time when the whole world was slowly recovering from the hugely painful World War II. While Europeans were trying to rebuild the ruined cities, the people of the United States, proud of their achievements, turned a new page in the country's history.

As the US economy escaped its gruelling recession in 1949, unprecedented growth began. With some interruptions, the growth continued until 1970. The auto industry has also contributed significantly to it. 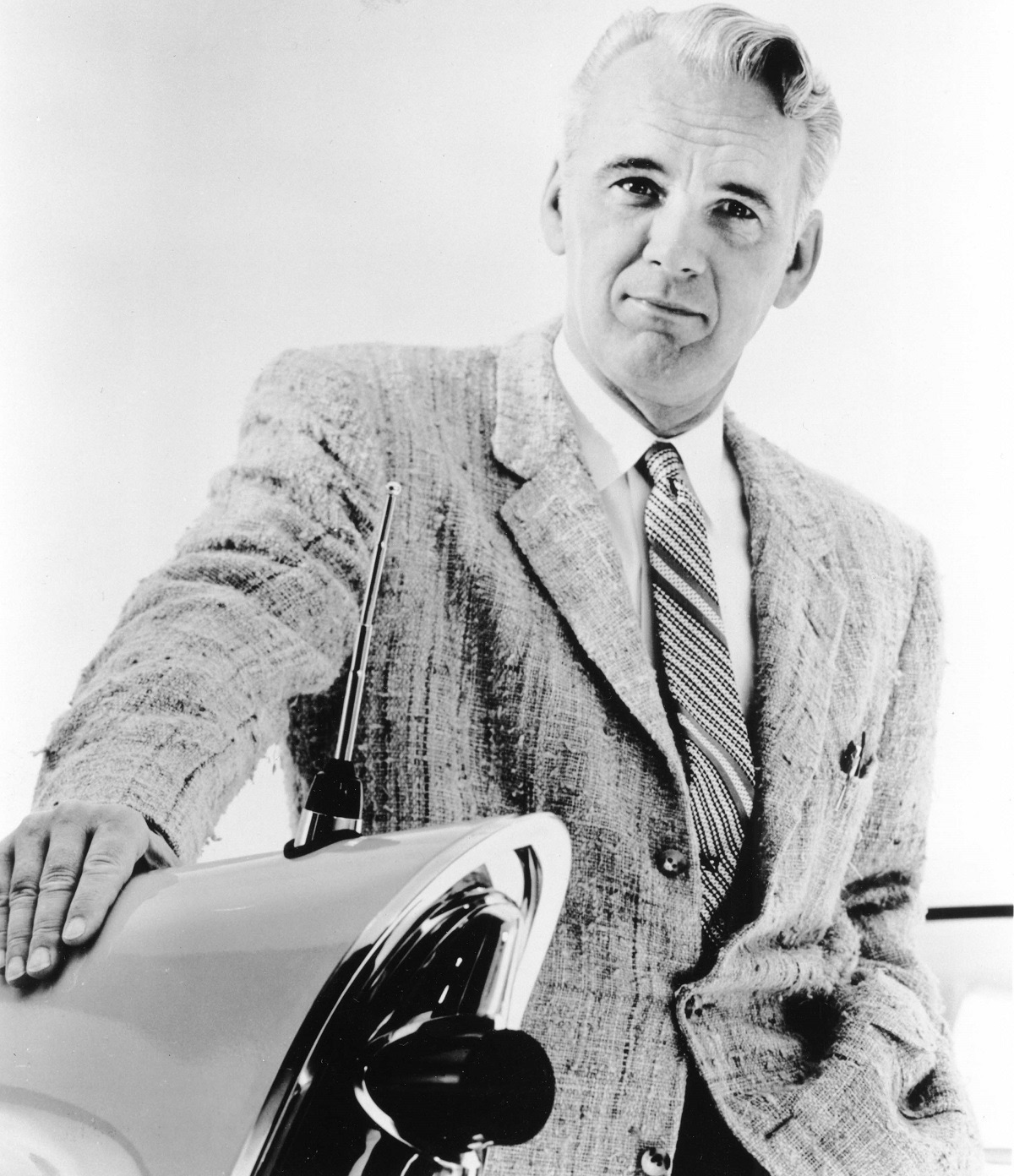 In the history of the auto industry, you would see the names of several prominent professionals who have contributed to the development of cars in one way or another. However, Virgil Exner was the one who managed to shape the face of American vehicles. It is thanks to this specialist that machines made in the 1960s and 1970s are still considered unique design masterpieces. 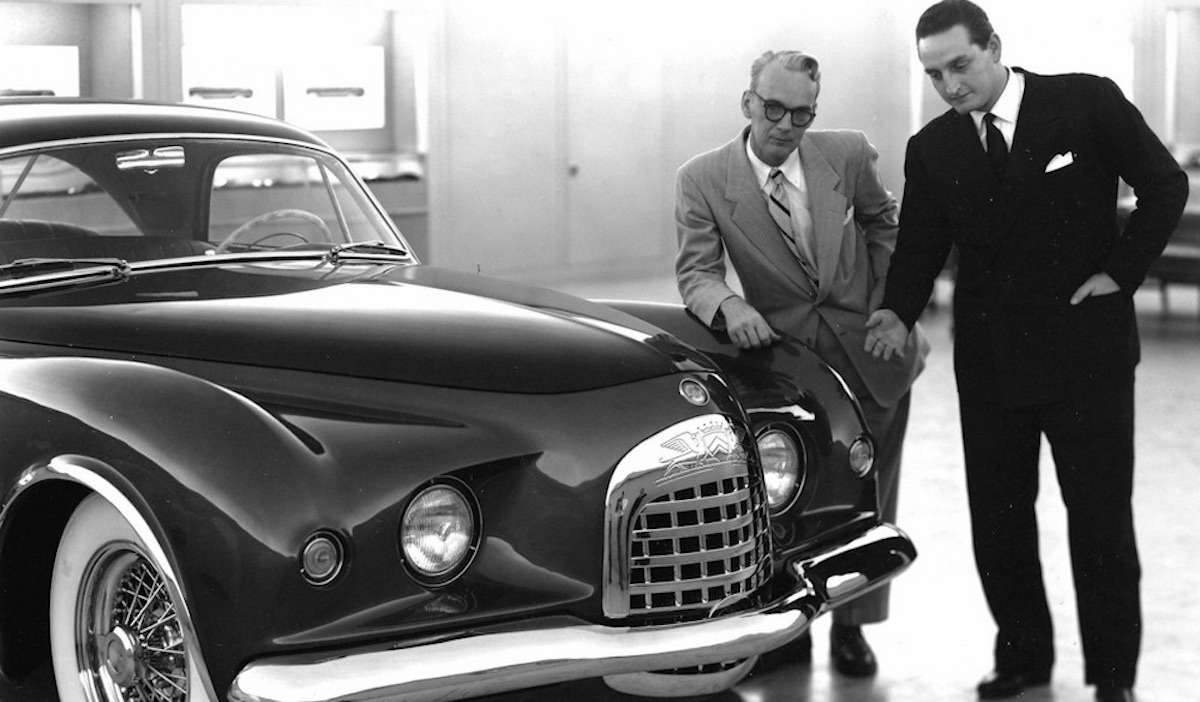 Virgil Exner took a radical turn in car design by joining Chrysler, a company that used to design cars in the old fashioned way.

For Virgil Exner, this approach to car design was unacceptable. So, he took over the process of developing new models. Because of his efforts, real-life prototype mock-ups began appearing in Chrysler's workshop. It allowed colleagues from Chrysler to pre-design a new conveyor line and optimise the production process for a future model. 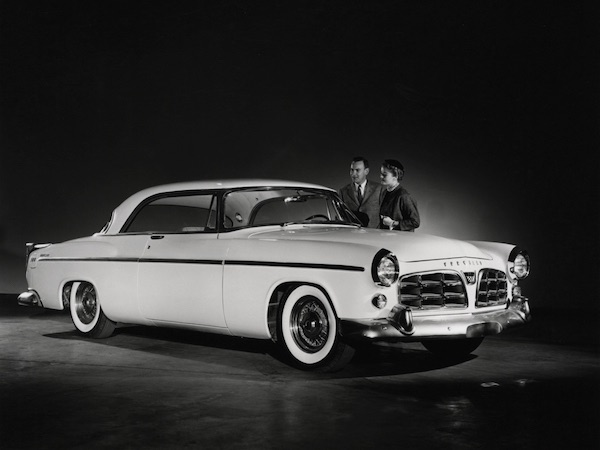 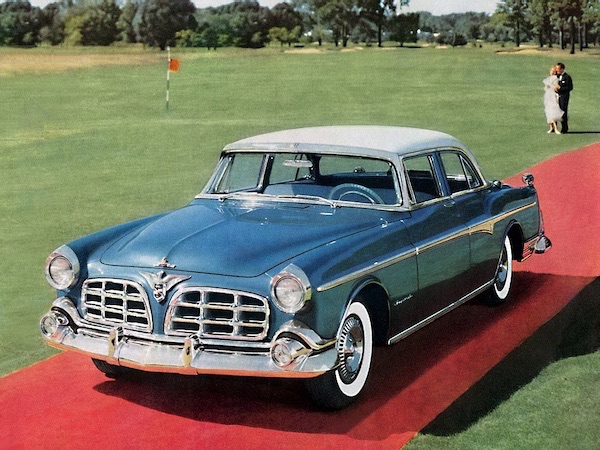 Virgil Exner was also convinced of the importance of the car's aerodynamic properties. As a result, he encouraged the engineers to travel to the wind tunnel and test the upcoming Chrysler models.

Virgil Exner also loved to highlight specific details, various design elements. That is why some of this specialist's cars had giant fins, curved windscreens, and plenty of tiny but eye-catching features. Great examples of this are the Chrysler D'Elegance or the Chrysler K-310, which were designed in collaboration with the famous Carrozzeria Ghia. And of course, one should not forget the breathtaking Chrysler Norseman.

Virgil Exner shocked the executives of General Motors and Ford, who were both angry and delighted at the same time to see the first generation of Chrysler. 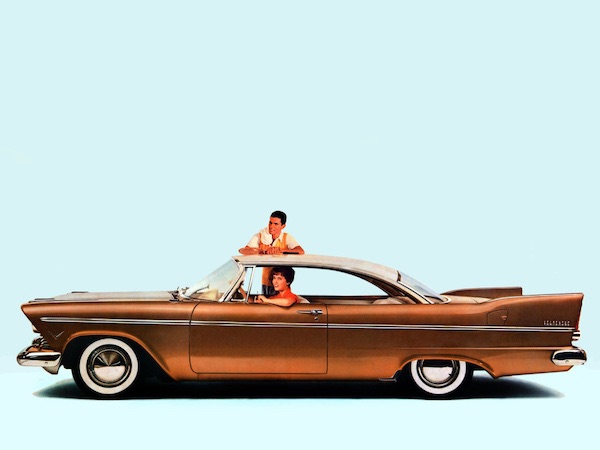 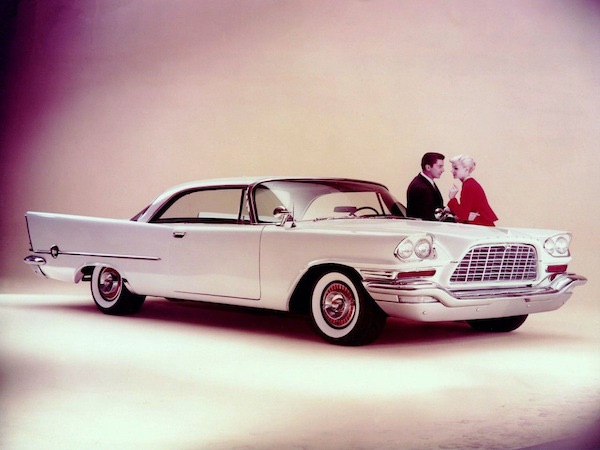 They were angry at not being able to offer anything like that and were happy because Virgil Exner showed off what kind of car the public wants. The work of Virgil Exner inspired the majority of later creations by Ford and General Motors. And that is perhaps the greatest compliment that a person can receive in the auto industry.

However, the charm of Chrysler's changes began to fade in the early 1960s. Slightly declining car sales and problems with the reliability of new models quickly prompted Chrysler executives to make some unpleasant decisions. In 1963, Chrysler decided that Virgil Exner should resign and give his position to Elwood Engel, who worked for Ford. 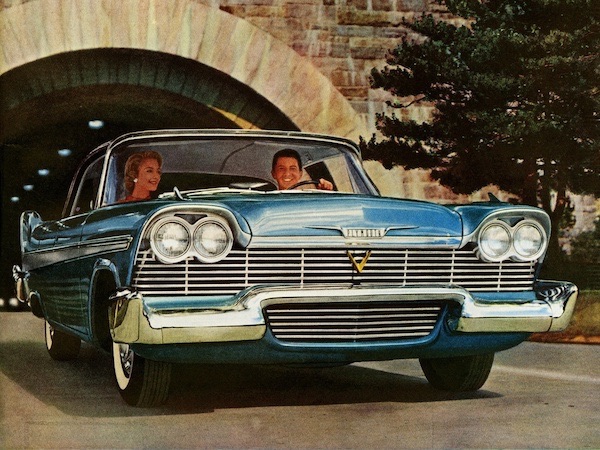 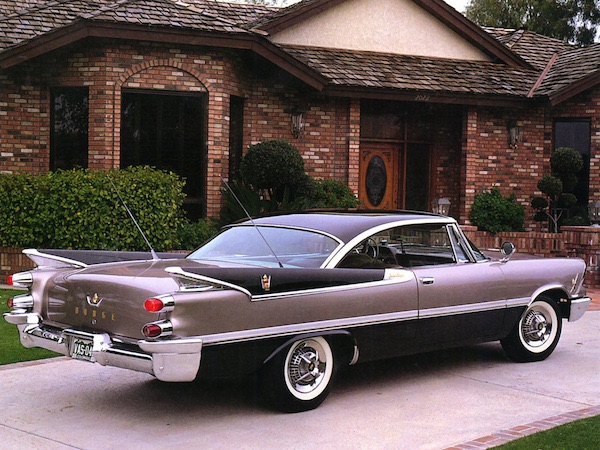 Like many acknowledged pros, Virgil Exner was far from quitting his passions. He gladly shared his knowledge with other companies. At one point, he even tried to resurrect a high-end car maker Duesenberg. It seems that, if not for Virgil's early death, we would say Duesenberg name more often today.