The SSC Tuatara: An Insane Hypercar

For over seven years, the SSC Tuatara was talked about like a supercar that almost succeeded in becoming a hero. At one time, this model’s predecessor was called the fastest car in the world, but it never took to the streets. Soon, everything should change.

Founded by Jarod Shelby, SSC – or Shelby SuperCars – discovered the path to success in the mid-2000s. The first limited edition Ultimate Aero TT that came out at that time became the supercar that the United States needed to beat the European elite. Powered by a 1,305-hp V8 bi-turbo engine, it turned its nose up at the entire supercar kingdom; in 2007, it claimed the world record for the fastest production car, hitting 412 km/h on a closed road in the state of Washington. You’ll never guess who was behind the wheel. It was 71-year-old Chuck Bigelow. The Aero TT held the title for three years, until the Bugatti Veyron Super Sport set a new mark at 433 km/h. 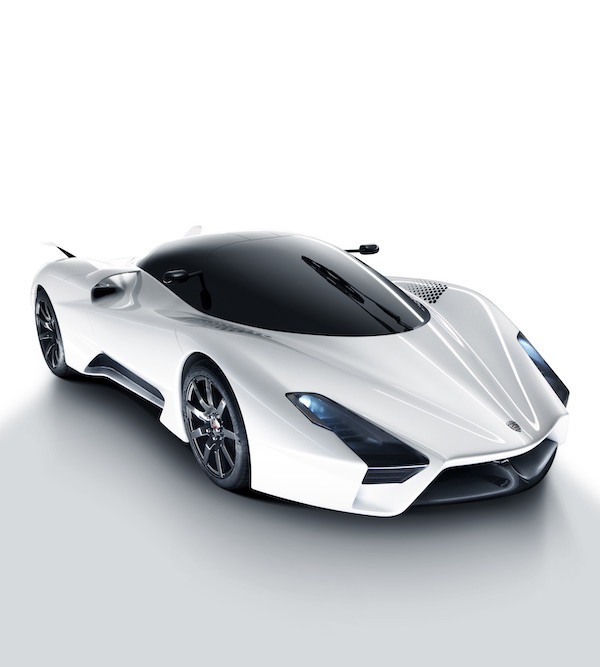 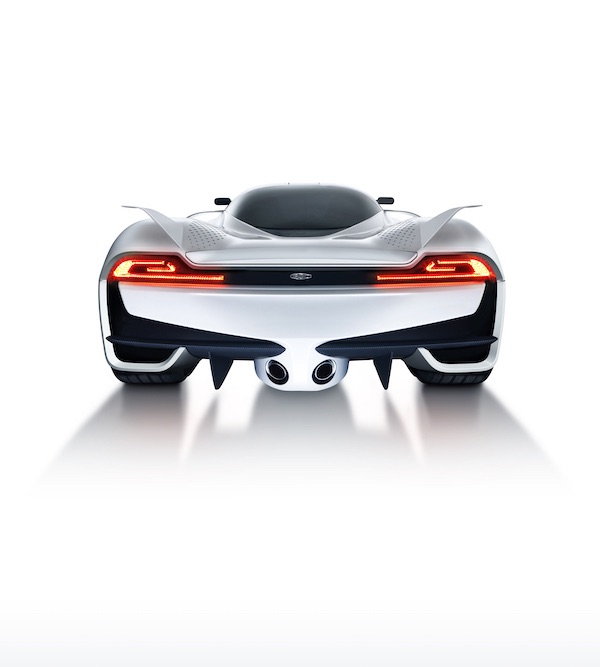 SSC’s second model was presented in 2011 – the stunning Tuatara. This model was designed by Jason Castriota, whose CV includes the Ferrari 599 and the Saab Aero-X concept. Although it is unknown who came up with the name, the tuatara is a reptile found only in New Zealand, which is described in biology textbooks as having the fastest molecular evolution of any living animal. 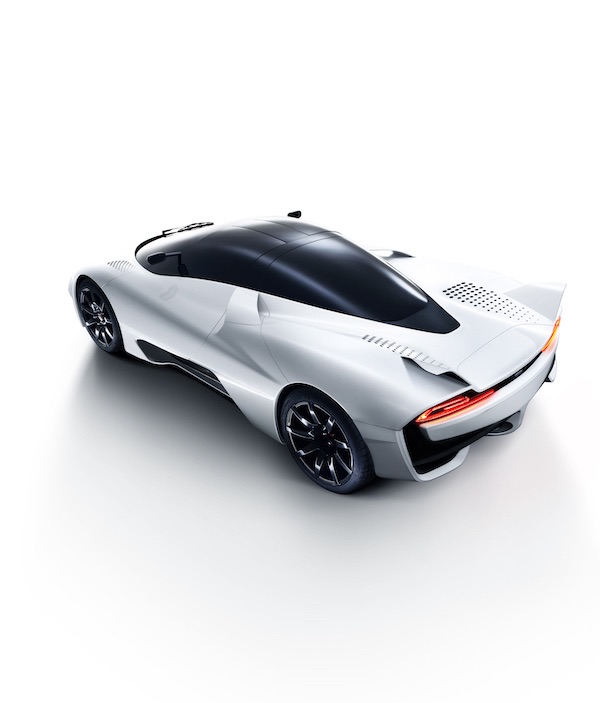 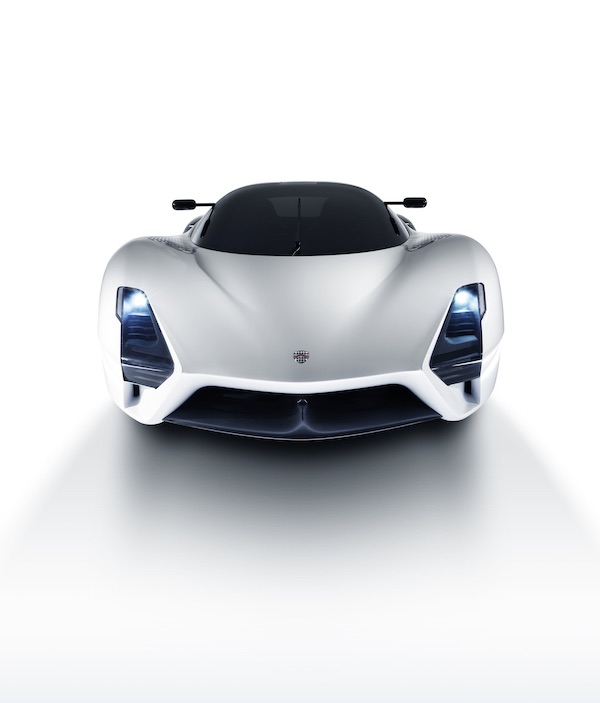 At that time, SSC said that it would be powered by a 6.9-litre, 1,350-hp twin-turbocharged V8 engine. The rear-wheel-drive car was planned to have a 7-speed manual transmission. There were also promises of a top speed of 444 km/h. But after the concept was previewed at the Pebble Beach Concours d’Elegance, the company’s financing had trouble and it looked like SSC was going to have a sad ending.

The silence lasted about seven years, and in 2018, it turned out that the rumours about SSC’s death had been greatly exaggerated – the company announced that it would begin limited production of the Tuatara, with 100 cars set to be released. The production version will be made of carbon-fibre and have a 5.9-litre, 1,350-hp engine. However, the manufacturers claim that the engine will be able to produce up to 1,750 hp on E85 flex fuel. 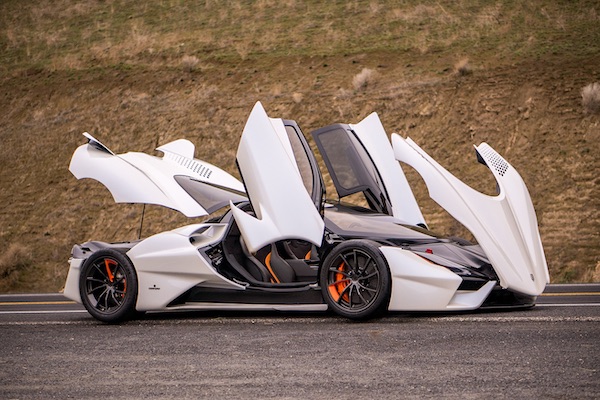 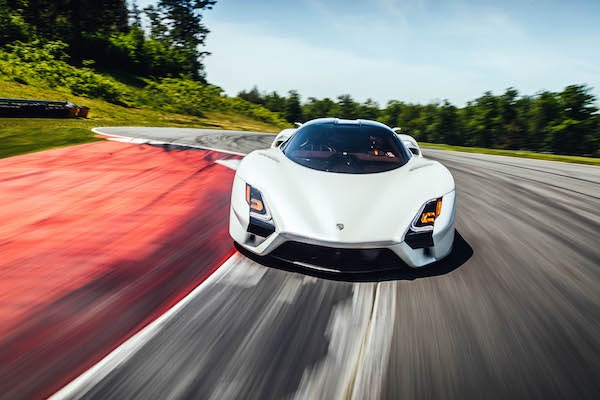 The coefficient of drag will be 0.279, which SSC says is better than any other hypercar. The company’s engineers are also confident that the Tuatara will be able to produce a speed of 300 mph (or 483 km/h). In case you’re interested, the Bugatti Chiron Super Sport 300+ achieved this mystical limit late this summer. 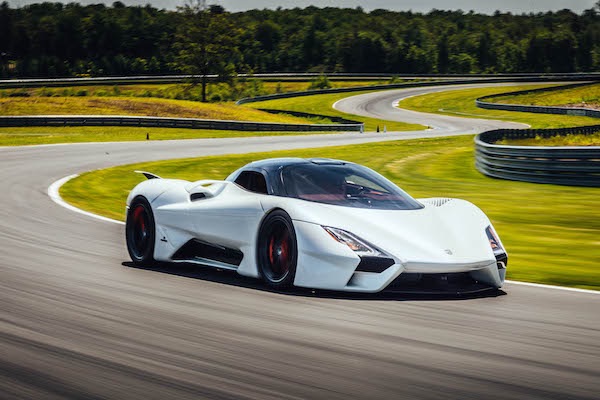 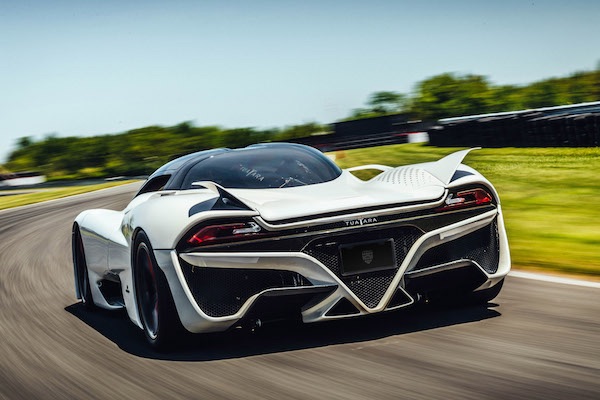 While the price for ordinary drivers remains to be speculated, the first customers should get this scary-looking supercar in the autumn of 2019. We look forward to seeing rich people’s selfies behind the wheel of an SSC Tuatara!