Bugatti Veyron and Chiron – From the Pantheon of Legends

Many car enthusiasts and experts called Bugatti projects meaningless vanity fairs, but after trying them out, they were only able to say something banal like "wonderful achievement."

The origins of Bugatti Veyron and its replacement, Chiron, should be explored starting with the grandiose luxury car shopping of the Volkswagen Group more than 20 years ago. By the end of the second millennium, well-known brands such as Lamborghini, Bentley, as well as BMW’s Rolls-Royce and Bugatti were added to the ranks of the German concern. It is not known how much VW paid the Bugatti brand exactly. But, according to a Chicago Tribune study, the group's annual financial reports include records noting that $50 million was spent to obtain all those luxury brands.

As we know from history, all of these luxury brands have increased the number of cars produced, as well as their revenue figures several times. But pushing Bugatti's affairs was the most challenging task. It is said that it was Ferdinand Piech's personal whim, and this could be confirmed by the release of the one-piece Bugatti La Voiture Noire model, which was dedicated for the longtime boss of the group. 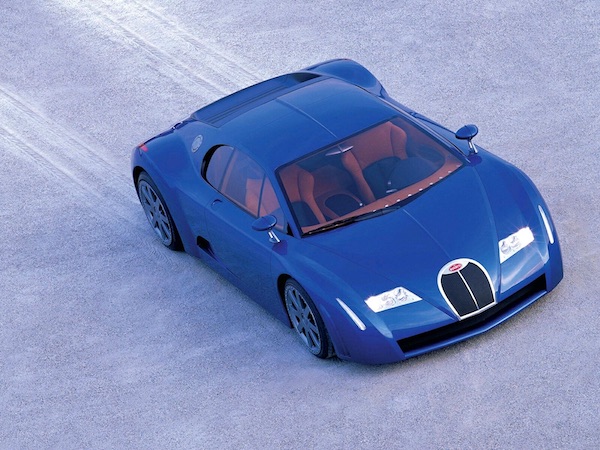 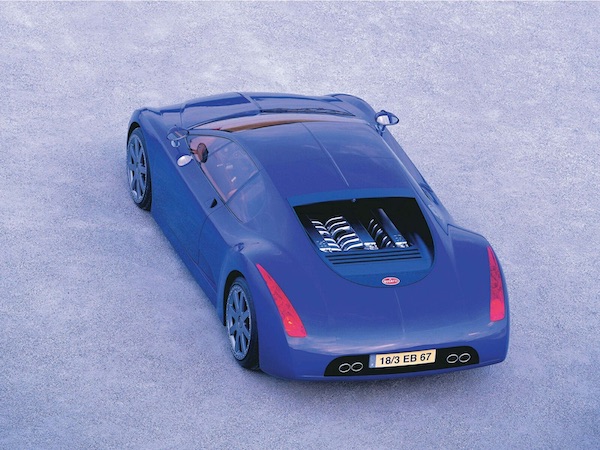 Before the cars worth millions were built, the myth of the brand and the continuity of the legend had to be restored and strengthened. Failing to reach an agreement with the owners on the transfer of the original factory, the Ettore Bugatti guest house at Château Saint-Jean near Molsheim was bought and converted into the company’s headquarters. In 2005, a modern Bugatti factory was opened near Château.

However, in anticipation of future technical challenges, Karl-Heinz Neumann, the former head of VW's drivetrain division, was appointed president of the brand.

What the Bugatti cars of the third millennium would look like was unknown even to VW owners. They introduced several prototypes to the public, created with Italdesign and using the Lamborghini Diablo base. Finally, after EB 118, EB 218, 18/3, Chiron settled on EB 18/4, which transformed into the Veyron series without any significant design changes. 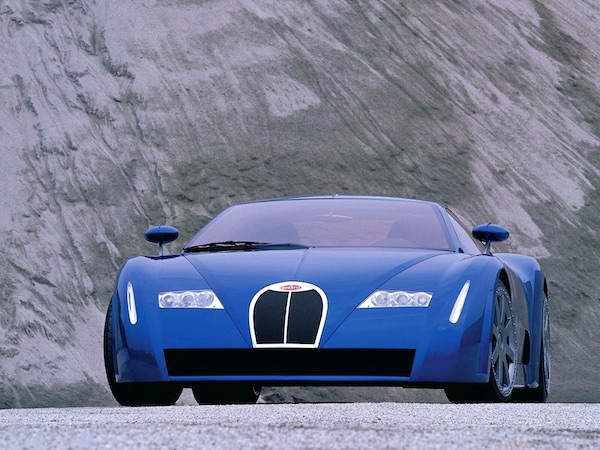 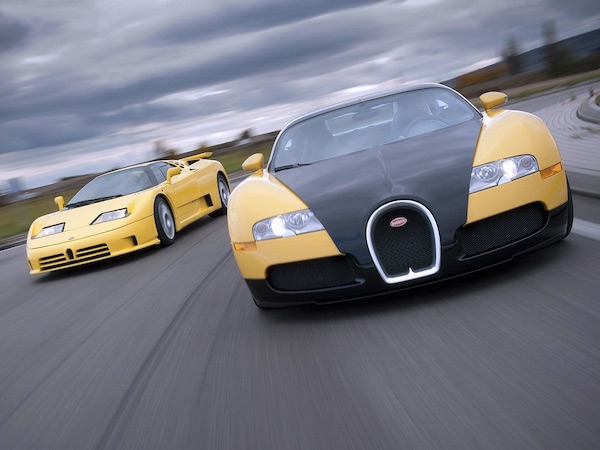 However, with one big BUT - instead of an 18-cylinder engine built from three 6-cylinder engines - due to reliability and cooling issues, the 16-cylinder motor was finally installed. Although the goal was to surpass Auto Union supercars, this idea failed. However, Veyron and Chiron succeeded in offering the opportunity for people who have no experience in driving racing cars to get behind the wheel of a vehicle capable of reaching over 400km / h. Some test drivers joked that these cars could as well be driven wearing high heels. 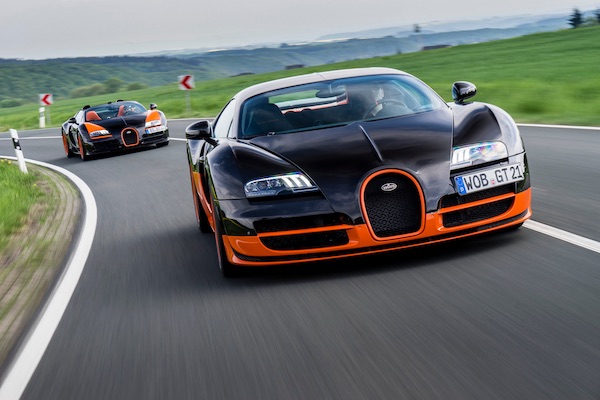 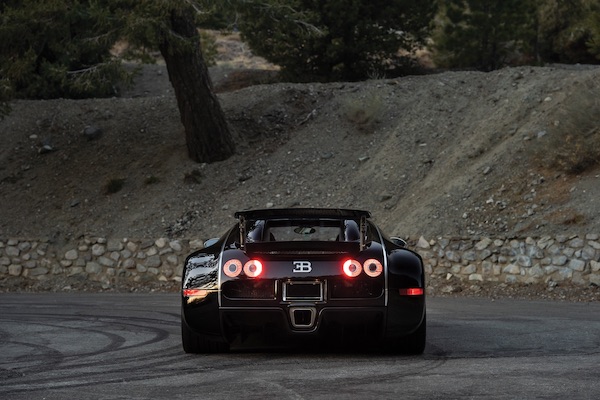 The fastest, most powerful, and most expensive car in history - this is how F. Piech announced his creation at the 2000 Geneva Motor Show. 407km / h, 1001 hp and 1 million Euros (excluding taxes). Bugatti Veyron's speed record quickly became a target for smaller carmakers, so 2010 saw the release of an upgraded 30-unit SuperSport with 1200 hp. This version raised the speed bar of the series cars to 431 km / h.

Many manufacturers were boasting that their cars can reach speeds above 400 km / h, but few have been able to document this. What makes Bugatti so unique is that actions validated the words. Symbolically, after 10 years of production, the last 407th Veyron was sold in 2014. Two of them belong to Mr Piech. He and his wife drove them regularly.

The name of the heir apparent in 2016 was once again chosen to honour legendary racer Louis Chiron. Its price has doubled to 2.4 million Euros compared to ten-year-old Veyron. It was powered by the same displacement of 8-litre, W16 engine with four turbochargers and achieved 1500 hp. The maximum speed of the car was limited to 420 km / h. The main obstacle to declaring a higher maximum speed was the tires that could withstand tremendous speed only for a short time.

However, in the early 2020s, it was unexpected to hear that Chiron would be discontinued in the coming years. While interest in Veyron throughout the production cycle was sustained by the constant release of single and ultra-low-end versions, in Chiron's case there were far fewer models, although surprising the world nonetheless. In August 2019, the most remarkable of them all, the Chiron Super Sport 300+ prototype was able to exceed the mysterious 300 mph or 490 km / h on the track. 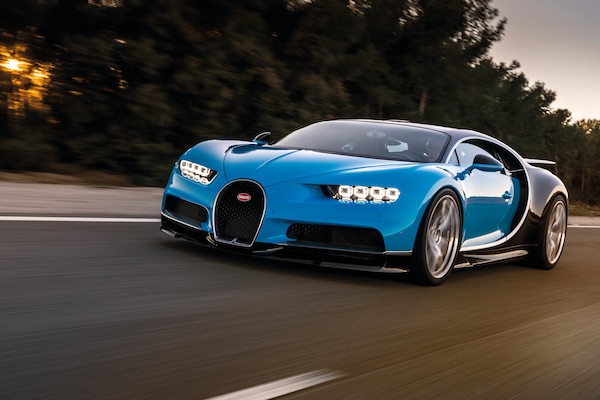 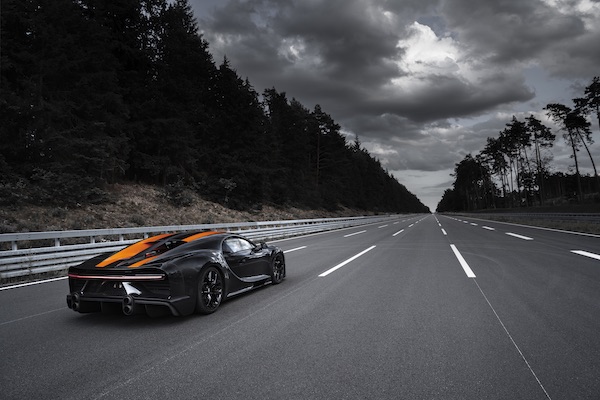 Bugatti's racing career began more than 100 years ago and lasted until World War II. Revived in the 90s, Bugatti was also able to enter with the EB 110 LM in the 1994 Le Mans 24 Hours. Though not finishing, it achieved the 5th place in the GT1 class. However, the Italian financial resources were quickly depleted, and so the revival of the company ended. Perhaps the third period of Bugatti's life with VW at the forefront will eventually bring this brand back on the race track? VW executives promised special changes after Chiron. Not to forget who won the first Monaco Grand Prix in 1929 or Le Mans in 1937 and 1939? Bentley was given this chance in 2003 thanks to Audi's efforts. 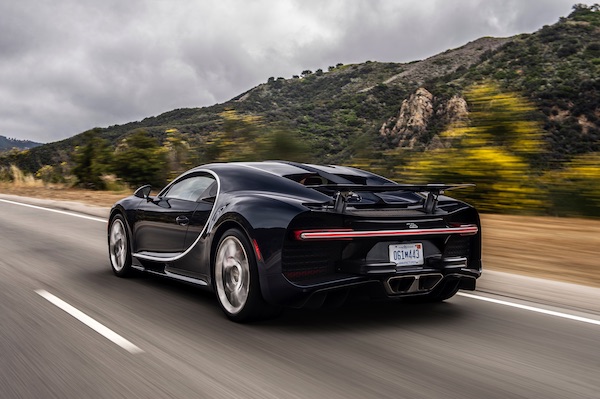 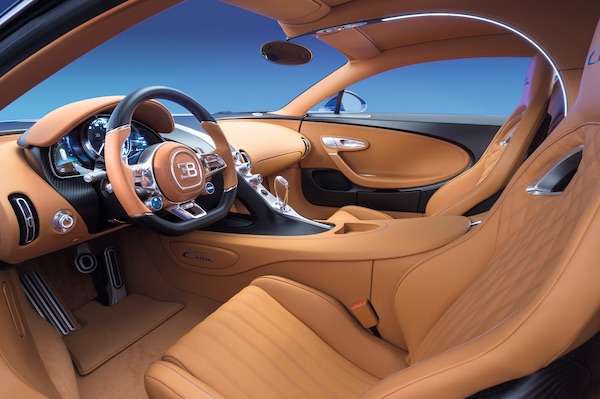 Or is it that after Piech's departure from the world, Bugatti's time is calculated? He is said to have been the only one pushing the project when other executives opposed it because every car he produced suffered losses. We know from history that pre-war Mercedes-Benz and Auto-Union Streamliner supercars with speeds of over 400 km / h were also designed for profit, but eventually became engineering legends that went beyond the laws of physics. With tremendous effort and resources, Bugatti Veyron and Chiron have also become legends of this age, whether or not there will be a worthy successor.