When looking at this particular car, the question arises: who could have blessed such a bad project? Part of the answer comes from the story of one of the biggest failures of the 21st century’s automotive industry - Pontiac Aztek.

A “Times” reporter that witnessed the unveiling of Aztek at the 2000 Detroit Motor Show said he would never forget the dissatisfaction that the crowd expressed. "This vehicle couldn't be more hated even if it was decorated with a swastika," he said. Bloomberg then quoted the words of one of General Motors' executives, saying: "We will fire the man who lit the green light on the Aztek model if he dares to confess." 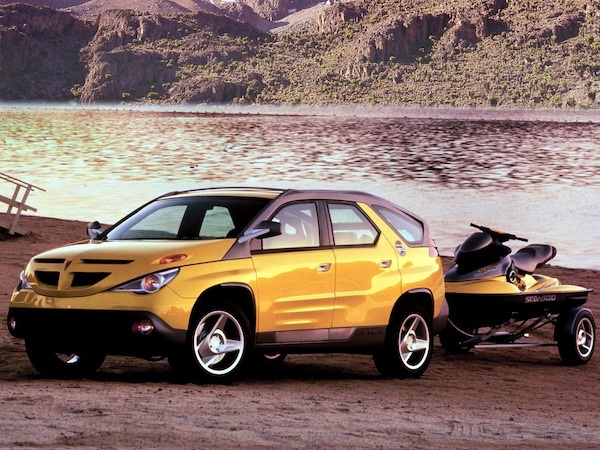 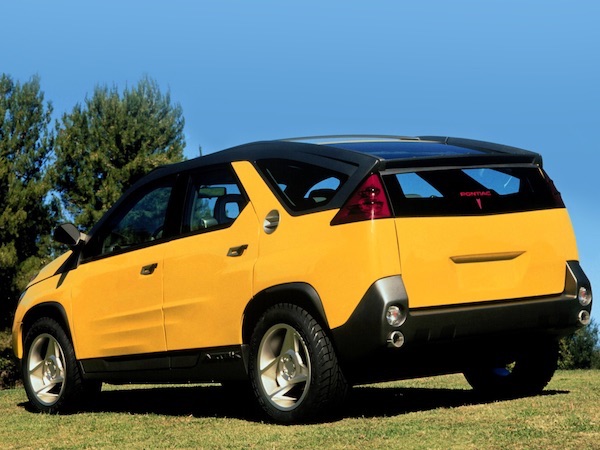 In 2007, Aztek was included in “Times” magazine's “50 Worst Cars” list. Three years later, it was ranked in the “50 Worst Inventions” category. Moreover, Aztek ended up at the top of the “100 Worst Cars of All Time” rating by edmunds.com.

Bob Lutz, who at the time had a significant position at the company, told the „Road and Track“ journal several interesting facts about the creation of Aztek. This automotive veteran joined General Motors in on September 1, 2001, when the company released a bunch of faceless machines and found itself in a deep hole of criticism.

It is said that the 3.4-litre, V6, 185 HP engine of Aztek was born due to General Motors' stagnation at the time. After deciding to create a model that would be a mix of the Camaro and the Blazer, manufacturers hoped to offer something entirely new. 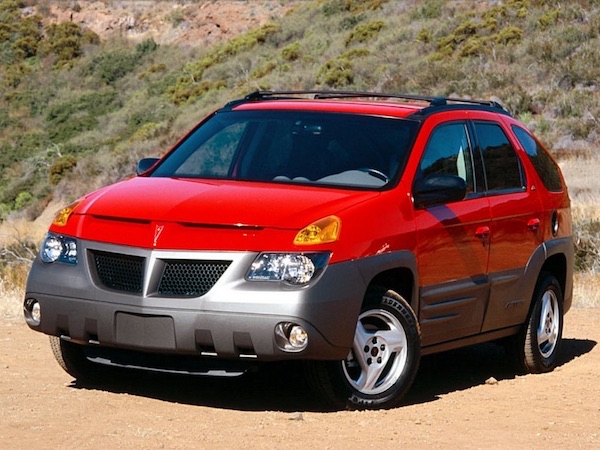 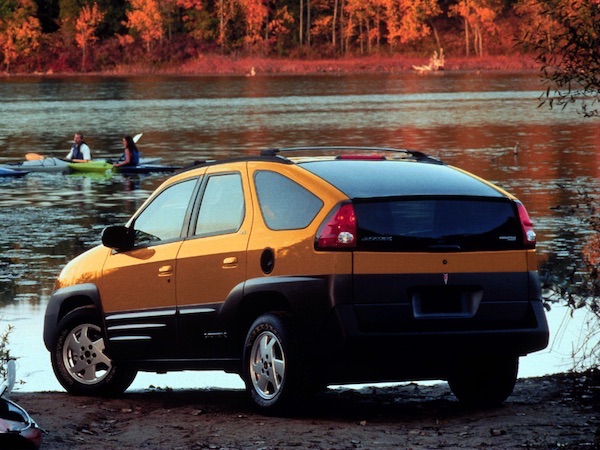 “At the time, General Motors was criticized for never being able to create something new. So it was decided that 40% of new products will be “innovative”. This meant that the company started working towards internal goals. However, that meant nothing to the clients. Everything that seemed radical got the green light," Lutz recalled.

Don Hackworth was directly responsible for product development. He was an old-fashioned man who loved to shout at his team in the hope that intimidation will help achieve the goals.

“We all believed that Aztek would be the winner. It will surprise the world. I don't want to hear any negative comments about this car. None. If somebody has a bad opinion about it, let them leave the team,” Lutz echoed Hutworth's philosophy. 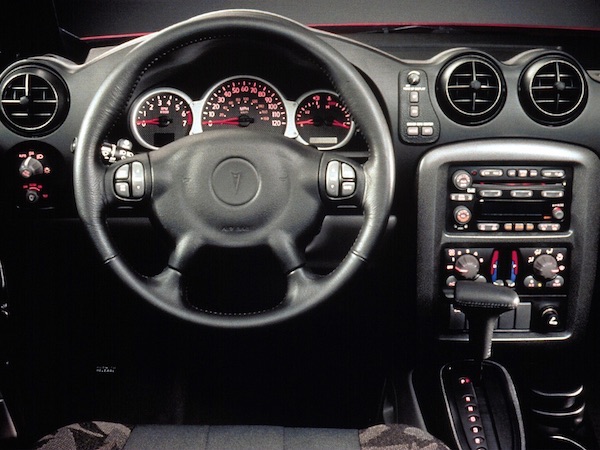 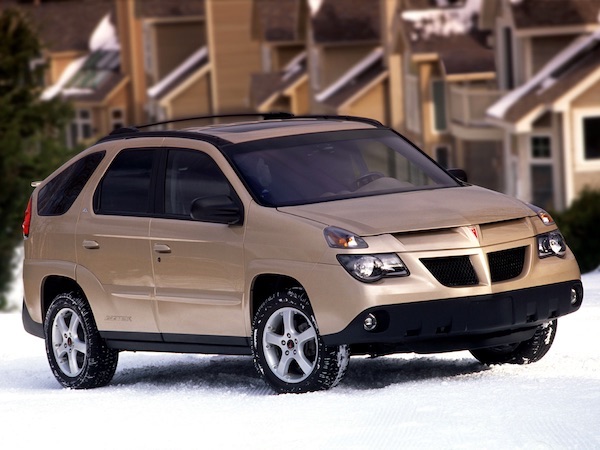 The Americans did not abandon the idea of making Aztek even after the model did not perform well in the preliminary market research. However, this was not an exceptional case, and there were many cars that did not receive the buyer's prior approval. General Motors ignored early warnings and firmly held the view of "those ignorant people do not understand." Lutz doesn't hide the fact that, when he first saw this car at the Detroit Motor Show, he first thought that it was a joke.

"How can a group of people who consider themselves professionals do something so bad? Later, I had to speak to one of the professionals in an informal setting who was in charge of the project. He said to me, "I'm proud of it." Proud of Aztec? “Yes. It was the best project we had at General Motors. We have achieved all of the company's internal goals, done everything on time, so I'm happy that I was part of it.” 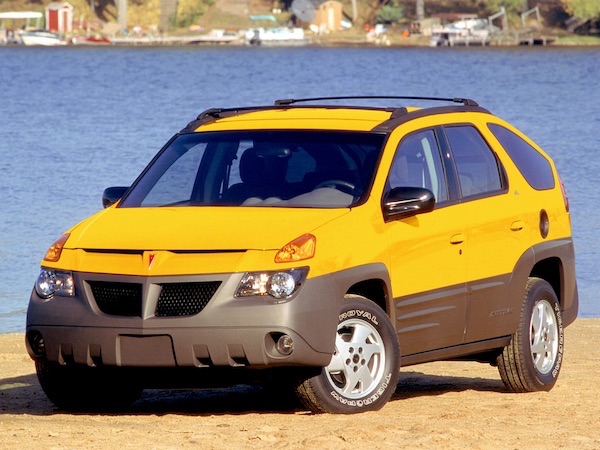 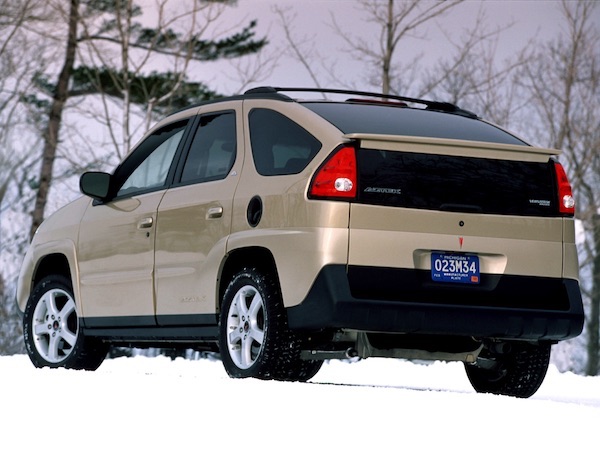 Lutz admits tearing up at this point. “It seemed almost tragic. Everyone wanted success, but it didn't work out. All the honour and positive emotions happened simply because the project has achieved its internal goals,” B. Lutz said.

Designed by Tom Peters, the Pontiac Aztek was produced between 2000 and 2005. General Motors expected to sell 75,000 units a year. However, during the whole production period, the limit of 120,000 cars was not exceeded. According to analysts, despite its delicate design, a car that costs $22,000 was too expensive for the young people it was designed for. 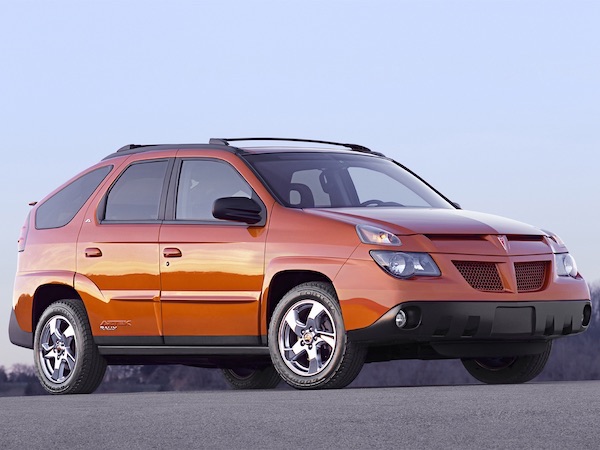 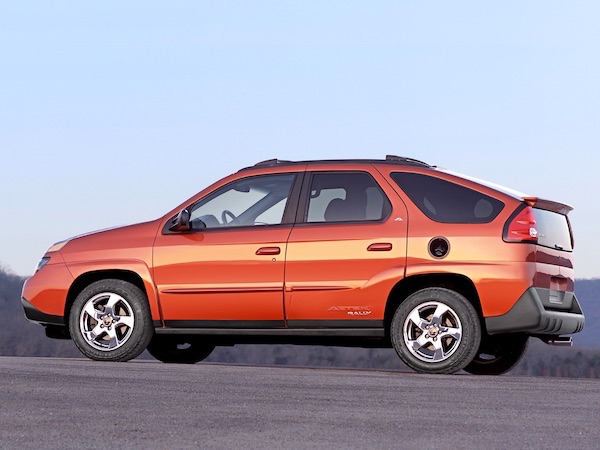 By the way, if you think that T. Peters has been forever removed from major General Motors projects, you are very wrong. This designer also contributed to the design of the 7th and 8th generation Chevrolet Corvette, including the Camaro. His "masterpiece" Aztek is now remembered as one of the worst cars in the 21st century and is known as the car of Walter White, the hero of the TV series Breaking Bad.