The story of Turismo Carretera begins in mid-1930s, when the first touring races were held on Argentinian road network. The drivers entered the race with relatively low financial support, using stock cars on underdeveloped Argentinian infrastructure. This combination has resulted in a thrilling spectacle, drawing masses of Argentinians to follow the race on site or over the radio. Soon enough, these races were standardized, and the first Grand Prix was held on June 20, 1937. The rules required cars to have a closed body and complete strenuous testing. 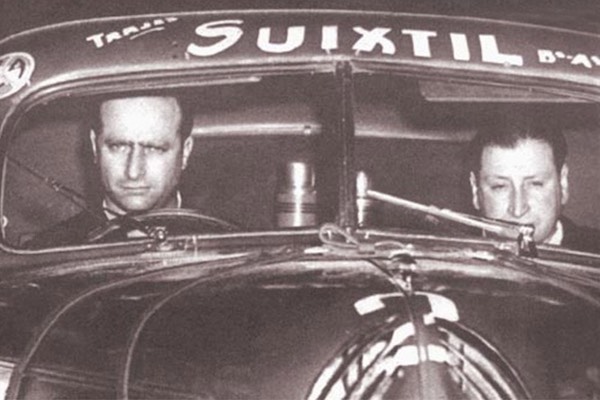 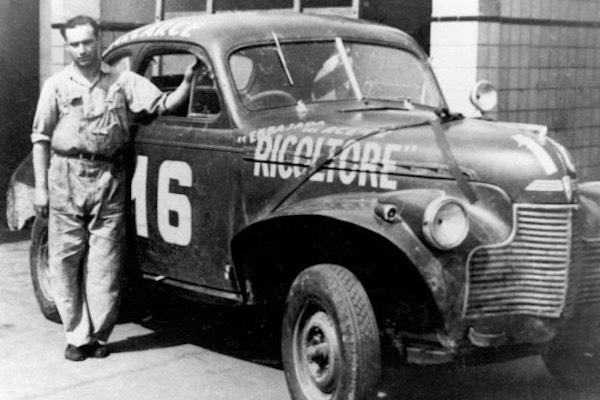 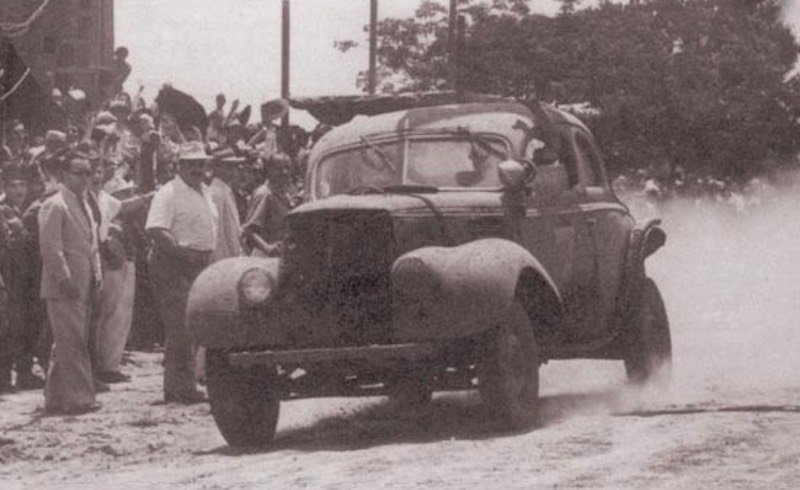 
In the following decades, Ford was unbeatable. Its cars were winning so often in the early 1950s, that the event organizers decided to create a new class, Formula B. While restrictions made competition easier for Chevrolet, they did not manage to win any overall championship for almost two decades – from 1947 to 1966, while Ford V8 Coupe dominated the sport for all of this time. 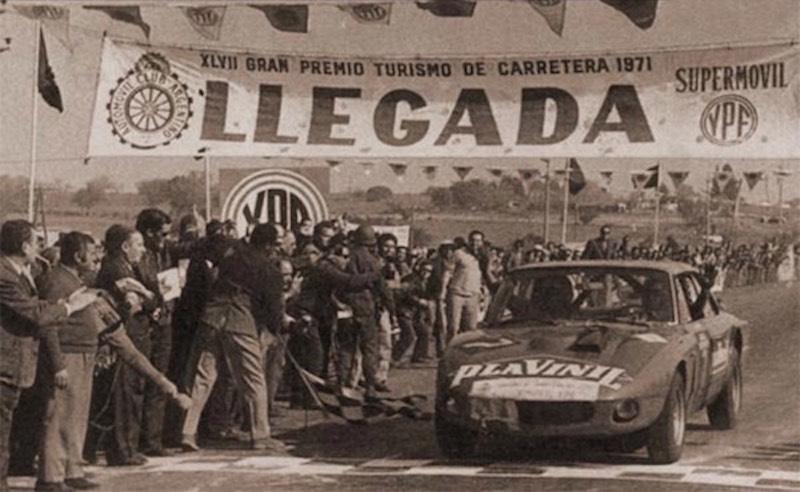 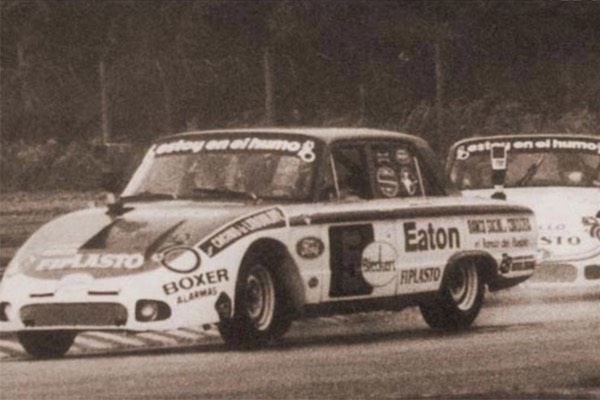 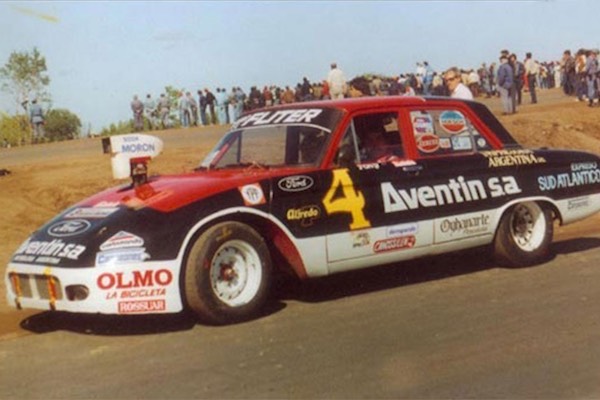 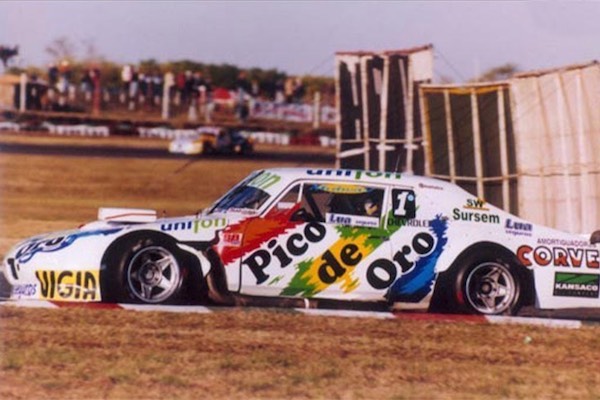 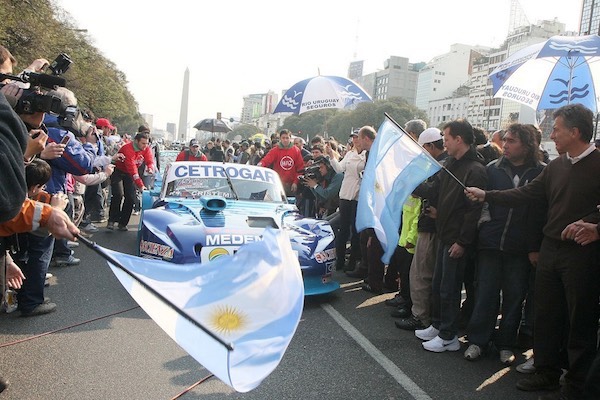