“The Ultimate Driving Machine.” Despite ups and downs, this slogan has been BMW’s unforgettable identity. Why? Because it sums up every BMW model in the known universe.

For the past 30 years, BMW has made an extraordinary amount of beautiful, dynamically driven machines, which kept a huge community of petrolheads happy.

Just like everyone else, we too have our favorite ones. From some perspectives, you could call it an alternative list of beloved BMWs, as there are no names like E30 or E24. However, when it comes to classic cars for sales, BMW offers some of the hottest models. So, just stop for a moment and read this list. Maybe one of them will encourage you to look at them and buy them.

It was a star in “The World is Not Enough“. And you just can’t get cooler than that. When it became the only type of transportation for James Bond, it became an icon instantly. A future classic.

BMW Z8 was a little bit different from the norm. Yes, it had rear-wheel drive, and yes, it had a powerful V8, but it’s the details that matter the most. It was built on a very light aluminum space frame, it had a perfect weight distribution and it outperformed Ferrari 360 Modena. It’s chief rival from Italy's most known supercar maker. 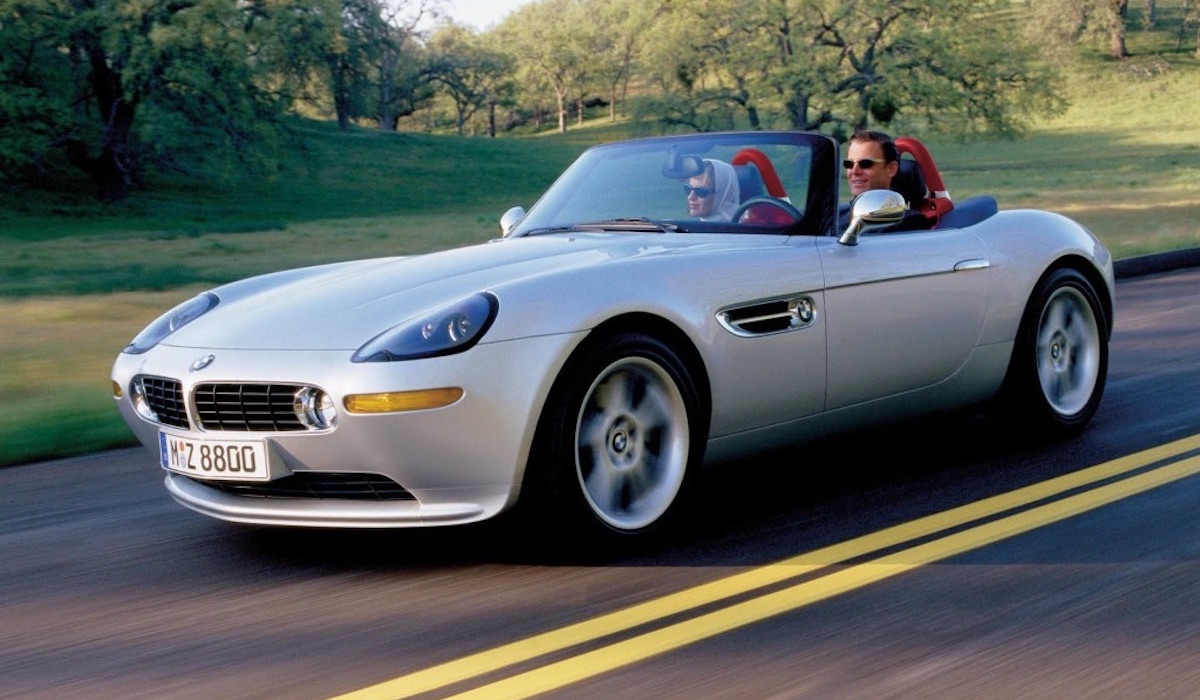 Introduced in 1989, the 8-Series was the most plush and technologically advanced coupe from this manufacturer.

One of the most advanced features of it was CAN BUS computing network for all of the in-car functions. Today, it's an industry norm, but back then this technology was revolutionary. But let’s be honest, we love this BMW creation for other reasons.

We loved it for its sportiness credentials. Enlarged M-tuned version of the already big V12, M-tuned suspension, brakes, steering and much more. It was the ultimate BMW’s coupe and also, the rarest. Only 1510 examples of this BMW model were made, so it’s no surprise that today its value equates to more known classics. 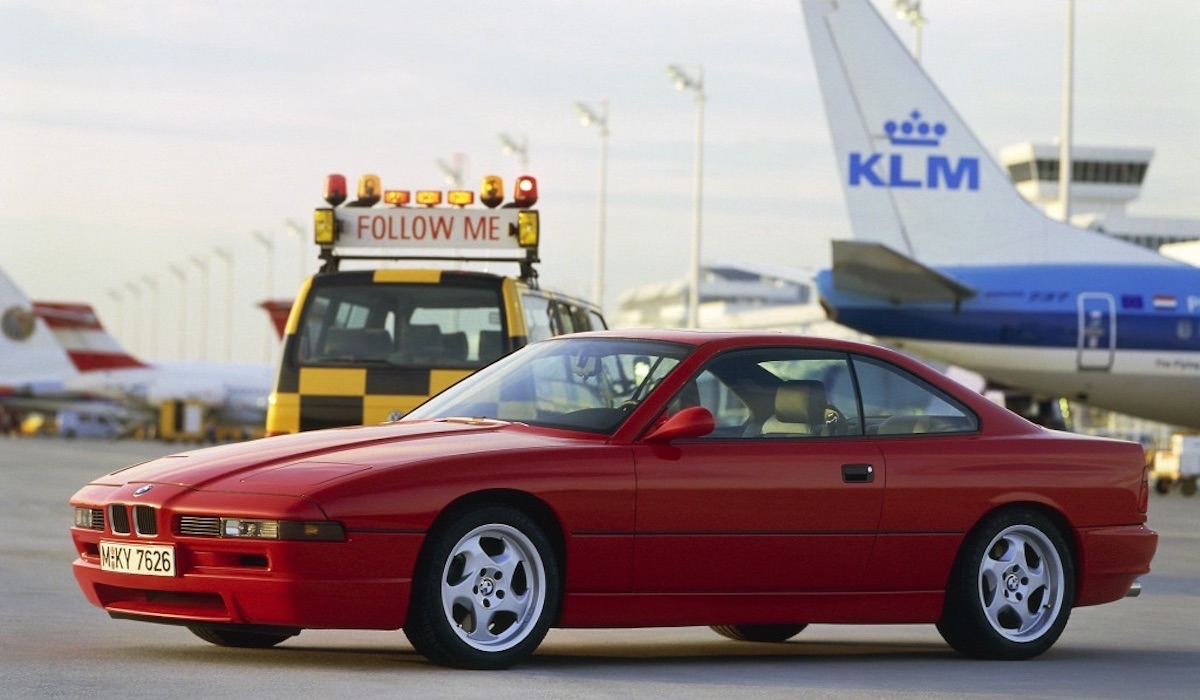 Coupe Sport Leichtbau or Coupe Sport Lightweight. As its name suggests, an emphasis was put on reducing weight. This limited edition BMW was 110 kg lighter than the regular M3. Also, it was a bit stiffer, had less comfort-oriented features. Back then, it was made by a very unusual recipe and it was misunderstood by its middle-aged businessman, who was actually in the market for the range-topping M3.

Most BMW M3 owners back then questioned its function, existence and of course its price, but BMW made not for posing, but for driving. It was a device for providing its owner with pure joy. 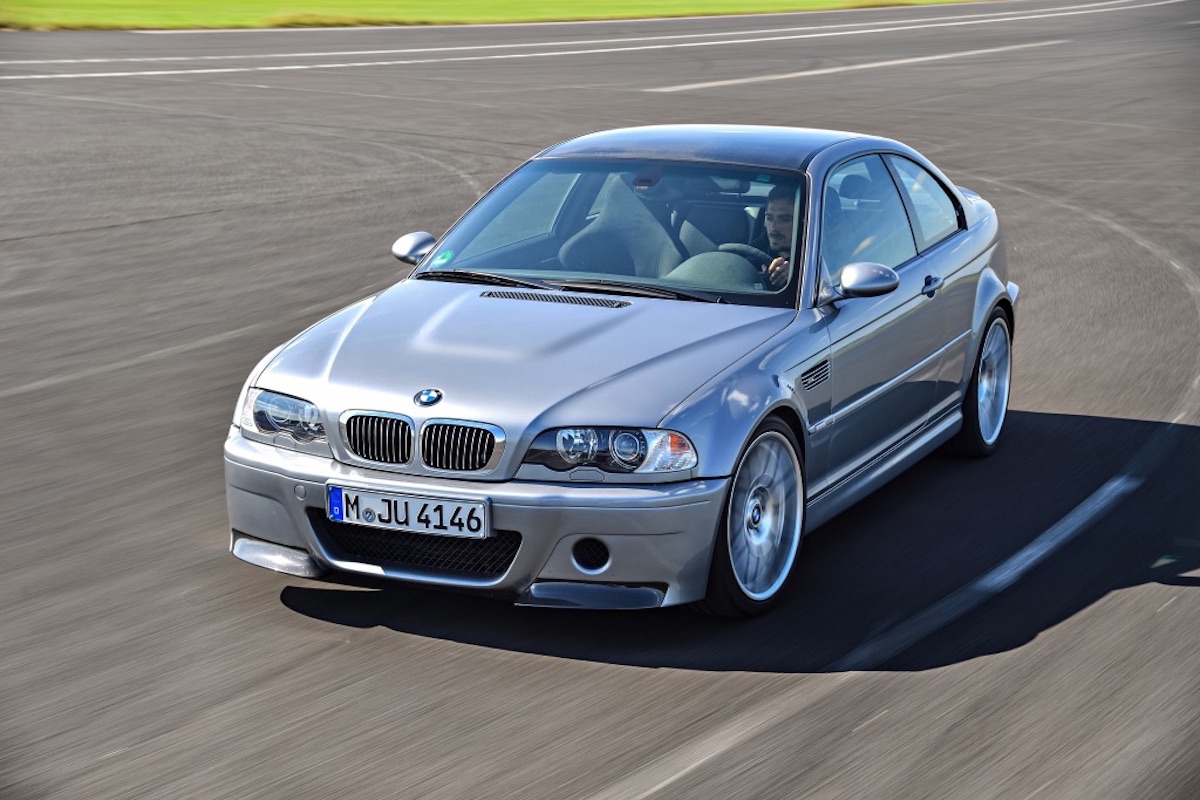 With the very first generation of M5, BMW established Germany's manufacturer's reputation for making high-performance sports sedans. Every generation of M5 had unique selling points and characteristics, which made them so loveable. So why does everyone till this day adore E39 BMW M5?

First of all, it was very discreet and very elegant styling. Secondly, it was a dynamic ability package that included a glorious V8 engine and handling characteristics, which could put to shame a lot of modern alternatives. 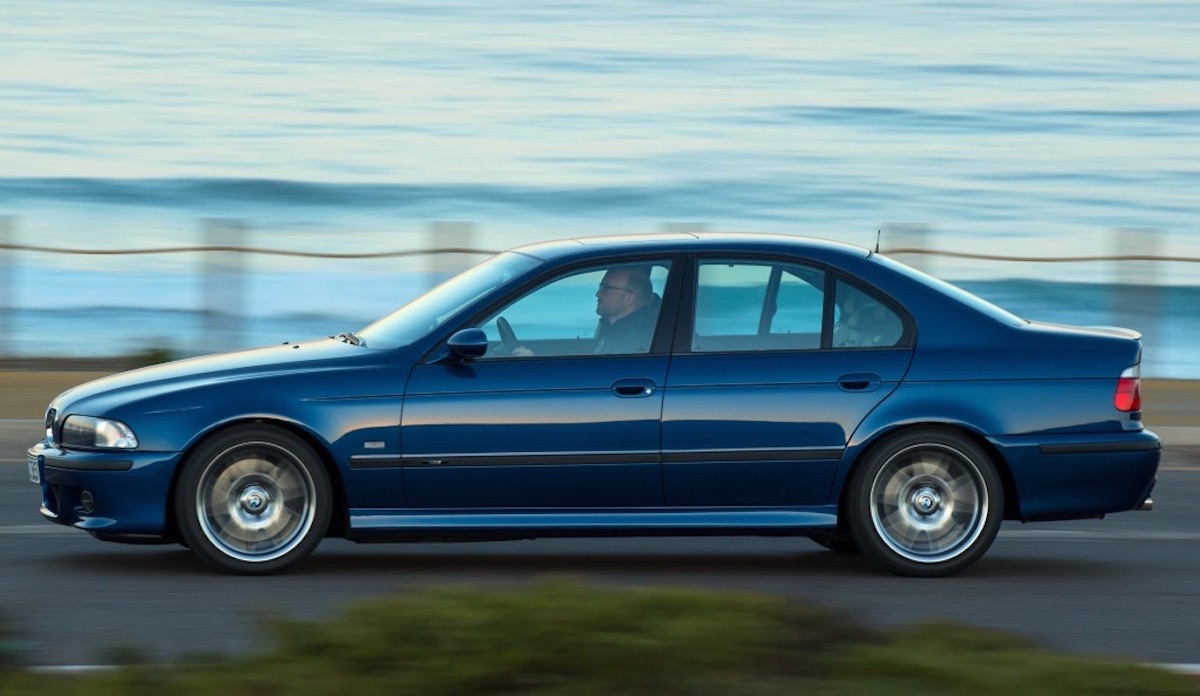 They don’t make them like these anymore. A unique oddball that was created from different parts-bin. After debut in 1995, BMW Motorsport division created a perfect M Coupe. Probably the best M car carrying E36 3-Series platform, engine, and transmission.

Sadly, just like the other BMW oddball family members, the Z3 M Coupe didn't generate much interest between the enthusiasts. As a result of their rarity, these M Coupes right now cost as much as many classic cars for sale. 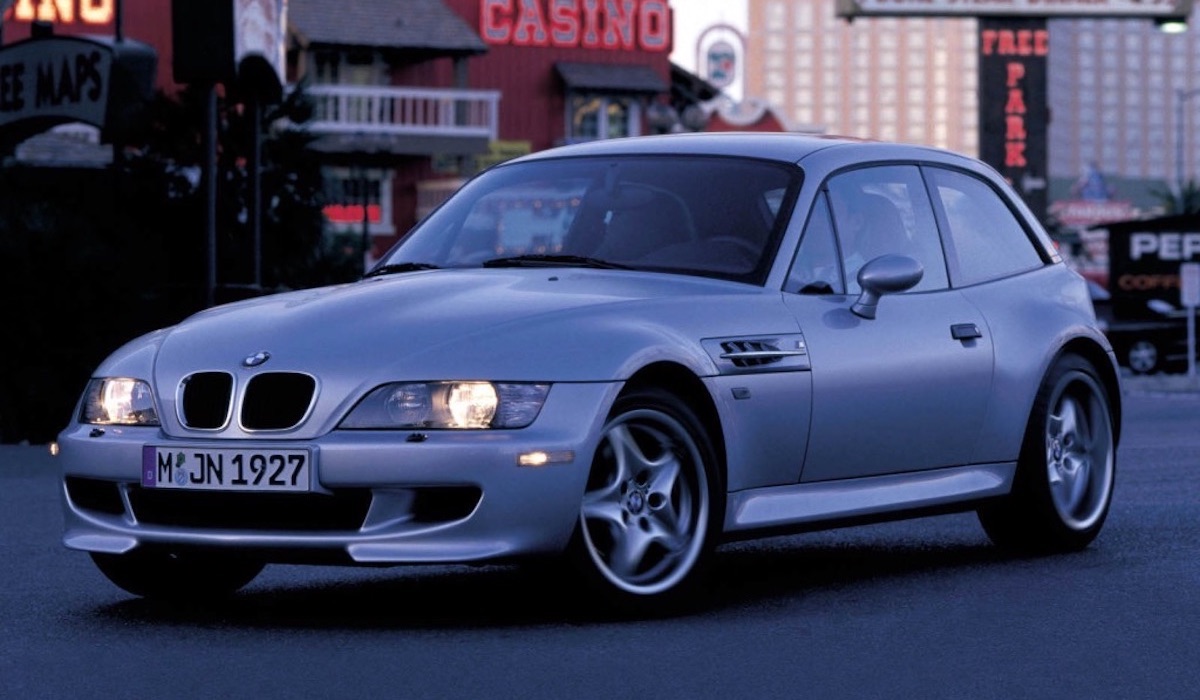 Just say it out loud - entry-level model. It does not sound that exciting, doesn't it? And we agree with you. From the very first moment, when BMW presented the 1-series, we weren't the biggest admirers of this model, but everything changed with that bright orange 1 Series M Coupe.

Usually, all BMW M thoroughbred models are made from unique materials, specially made components, but this one was different. It was made from leftovers, just like Z3 M Coupe. Engine was carried over from Z4, drivetrain and suspension were derived from E90 M3. Also, add simplicity and badass character, and you have the most rewarding driver's car ever. 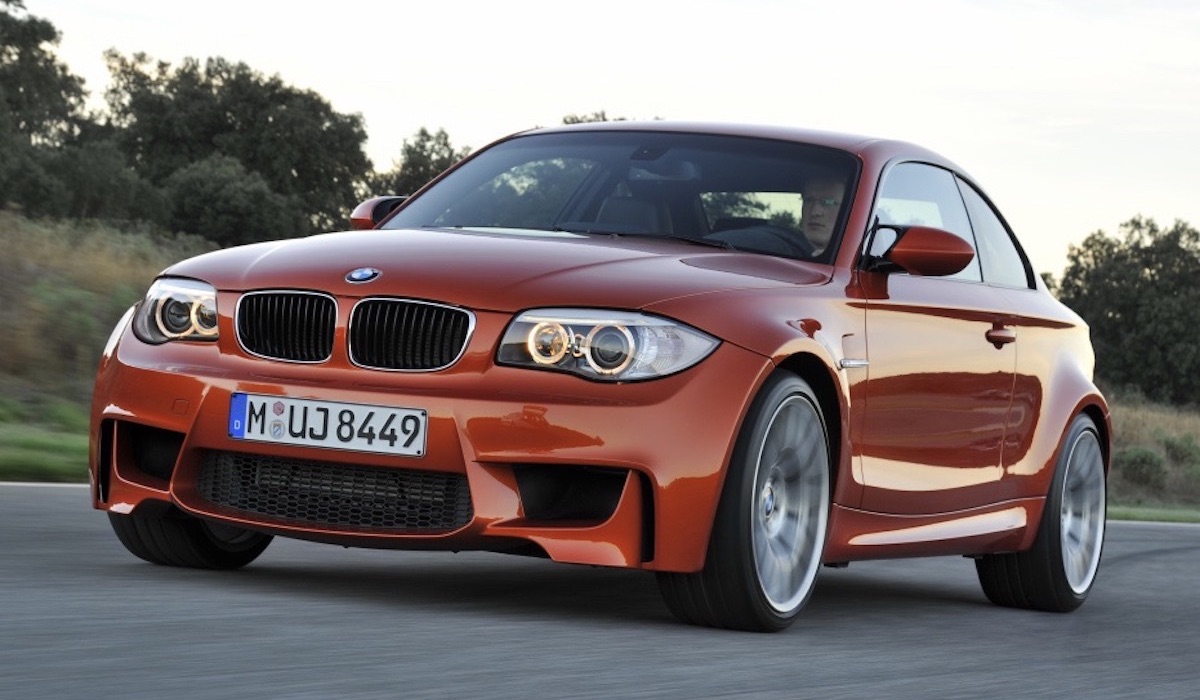 In 2006, BMW built this gorgeous car just for one reason: pay a tribute to the BMW 328 Coupe, a legend of motorsport. It was one of the most successful competitive sports cars in the long BMW motorsport history.

That legendary two-seater helped to bring a victory for Fritz Huschke von Hanstein and Walter Bäumer in 1940 Mille Miglia. Their average speed was 166.7 km/h and it is unbeaten record until today. 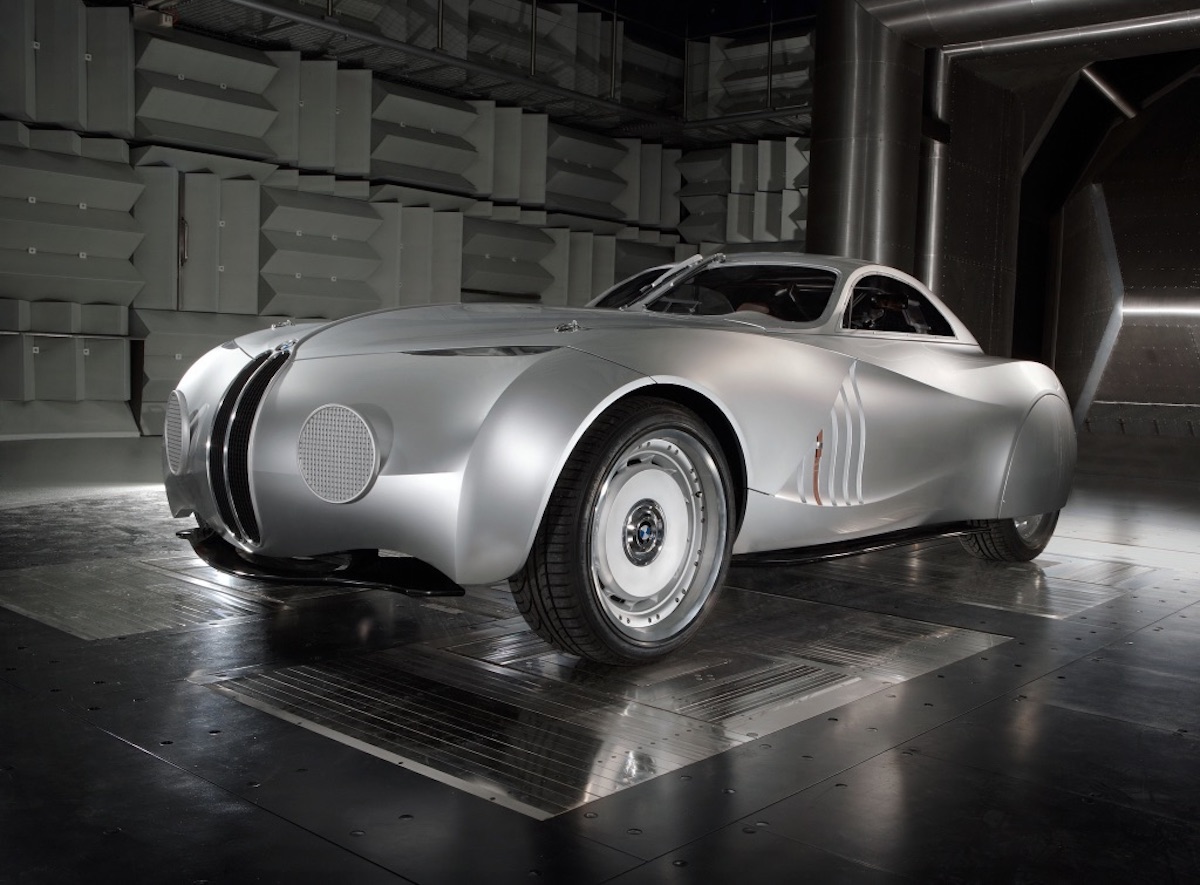