It is not without reason that the 1970s are sometimes called the golden age of the car. No one in the US market was calculating fuel consumption or toxic emissions, so five-seater daily drivers were equipped with engines with capacities that these days are reserved for trucks. Europe tried to keep up, but it didn't do as well.

For many years after the devastation of World War II, Europe had more important priorities than the production of exclusive cars, so durable, economical and widely affordable cars such as the Volkswagen Beetle, the Citroën 2CV, the Fiat 500 and the MINI Cooper were regularly appearing in the market. And it couldn't have been otherwise, since part of the continent was coping with massive poverty, and people were counting every penny.

In the 1960s – and especially the second half – the situation began to improve in the eyes of car enthusiasts. Sporty Porsches, Ferraris, Lamborghinis and De Tomasos came out one after another, and the latest fashion was to mount the engine in the middle. Europeans thought a bit differently than the Americans and wanted their cars not only to be able to drive straight, but to be able to take a turn at a speed faster than 20 km/h as well.

The most notable mid-engined models of the late-1960s were the Lamborghini Miura and the De Tomaso Mangusta – market newcomers. Some automakers with half a century of experience were extremely unhappy with the challenges presented by the newcomers, so they began developing their own concepts.

One of them was Maserati. Famed as a manufacturer of fast but technologically outdated cars, Maserati fell into the hands of Citroën in 1968 but retained considerable freedom, which allowed it to experiment and produce a number of outstanding cars. One of them was the mid-engined Maserati Bora, which came out in 1971; this supercar had an independent suspension and helped the manufacturer shake the label of a technological old-timer.

Two V8 engines were offered for the Bora: a 4.7-litre (up until 1978) and a 4.9-litre (1973-1978). The first was more "European" and had higher revs, while the second was tailored to American taste and had more torque. Over the entire production run, fewer than 600 Maserati Boras were built in all – almost 300 each with the two different engines.

When the Bora came out, it was called the pinnacle of Maserati performance – the 4.9-litre engine had an output of 330 hp and allowed the car to accelerate to 275 km/h. In the early 1970s, these figures were unheard of. 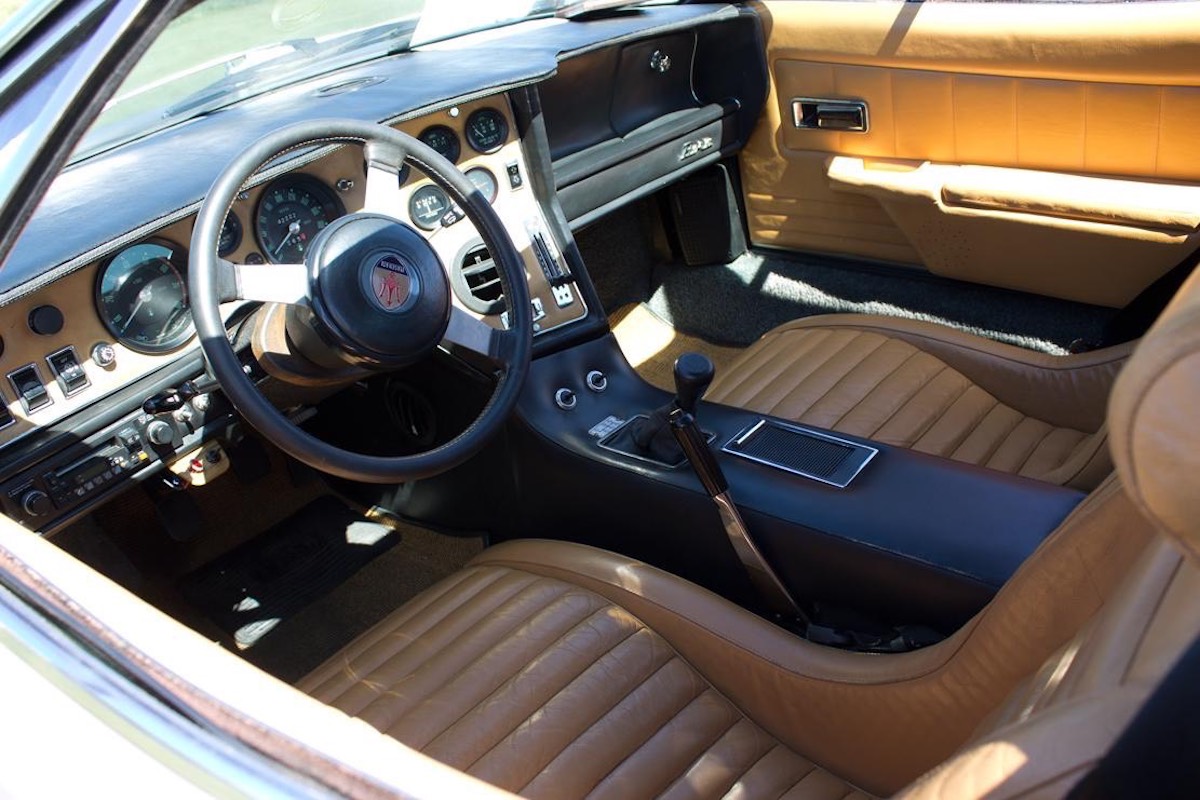 The supercar was designed at the Italdesign studio, and its main author was Giorgetto Giugiaro. Yes, the same person who is recognized as the most influential automobile designer of the 20th century and who contributed to the creation of classical masterpieces like the Maserati Boomerang, the De Tomaso Mangusta, the DeLorean DMC12, the Ferrari 250 GTO, the Lancia Delta and the Alfa Romeo Canguro.

The Maserati Bora stood just 1138 mm high and weighed about one and a half tons. Inside, most of the details (the seats, dash, door trim, etc.) were trimmed in leather; power windows were already standard equipment, the steering column was adjustable, and most cars also had air conditioners. A supercar with the attributes of a limousine – Maserati is respected around the world for its ability to balance such opposites. 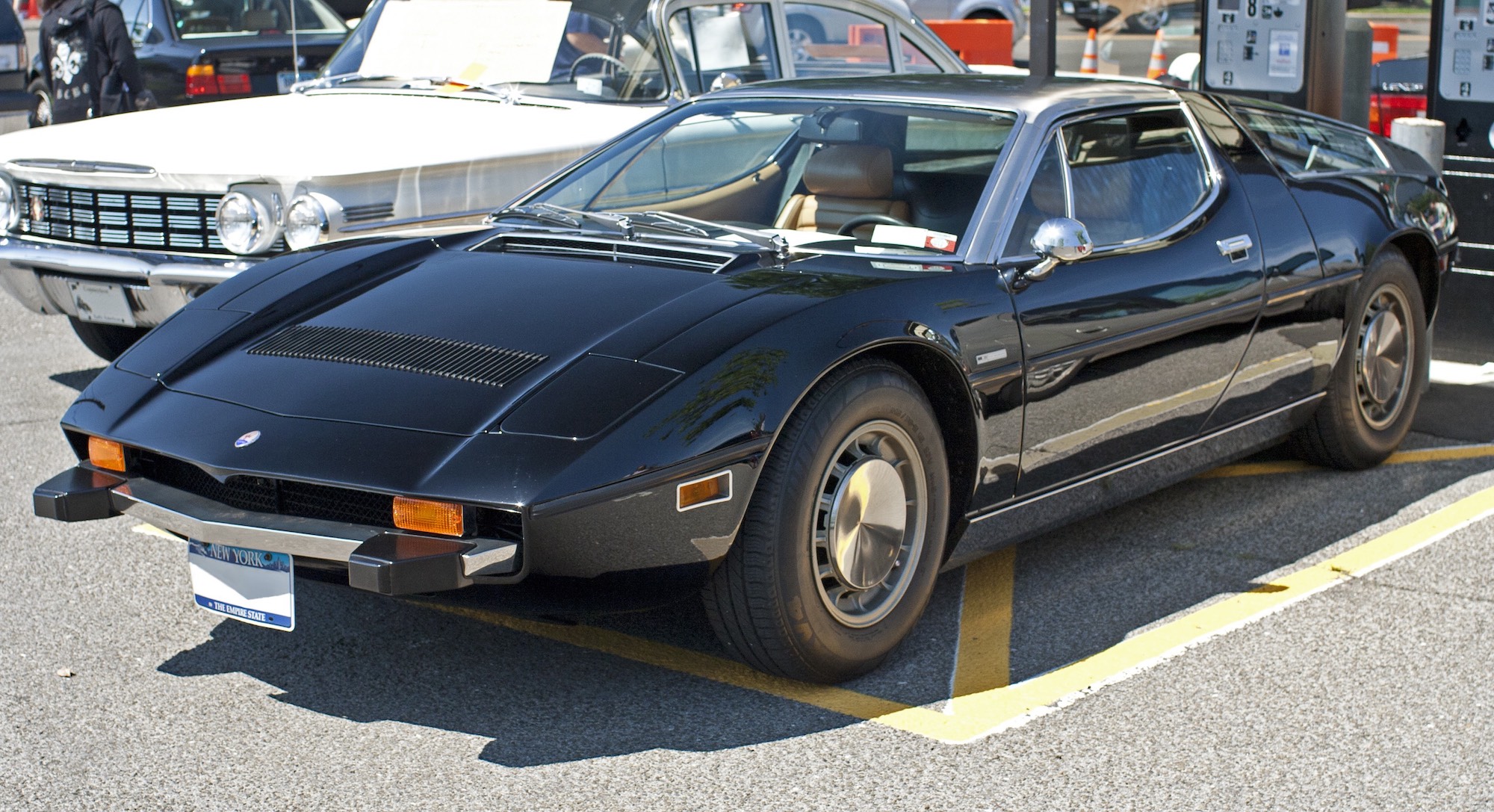 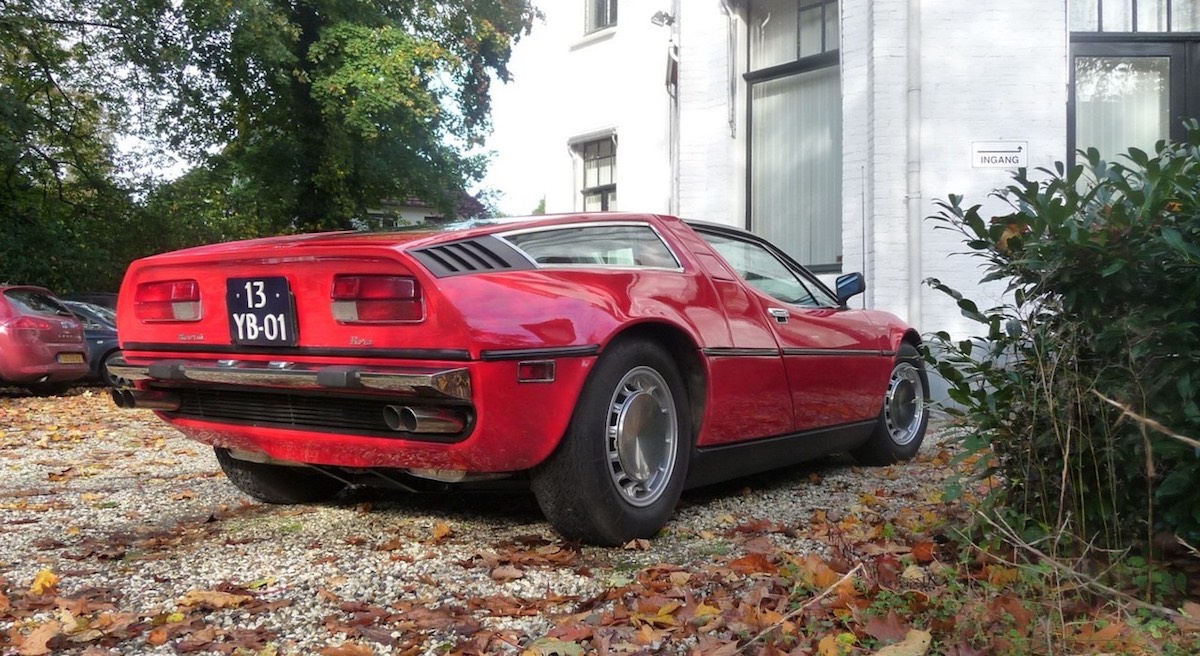 However, once the oil crisis began in 1973, the demand for sports cars fell drastically. Maserati's owner – Citroën – went bankrupt and Peugeot acquired its shares, and in 1975, Maserati was bought by De Tomaso, which was once one of its main competitors. Just a few years later, in 1978, the Bora was discontinued as well.

Today you can get a classic Maserati Bora for EUR 150,000–250,000, and you can find some models in good condition in the US, France and Germany. Maserati did not produce any special edition models that might have double the value, so the price of the Boras that have survived to this day largely depends on their condition and history.