C140: The Last of the Over Engineered Mercedes 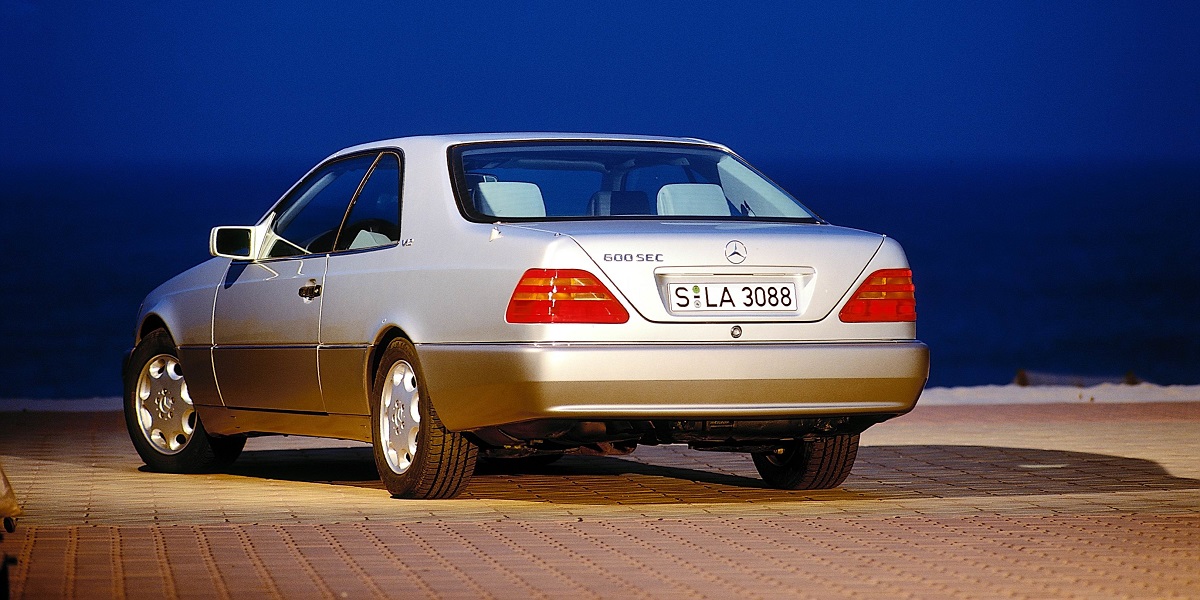 Many classic Mercedes owners will have a difficult time describing their beloved cars without using the term over-engineered. It's something of great value to them, the work put in making the car makes them feel special. Depending on the owner this kind of Mercedes goes from over-engineered to just engineered between 1998-2000. Coincidentally 1998 is the same year Mercedes Benz merged with Chrysler. It is also the last production year of the W140 coupe - the C140, which is considered by many as the absolute pinnacle of Mercedes work.

The vast coupe was well known for it's the soft-closing doors and electrically operated rearview mirror. Features that pretty much sum up the whole car because no manual labor was required while driving it. From the rear headrests to the steering wheel column, from the extendable seatbelt arms to the seats - everything was automatic or operated by a push of a button.

The recipe for this 5-meter Mercedes was the same as before: take the current flagship car, decrease the door amount, compensate with more toys as standard and increase the price by about 8000$ (inflation adjusted). The design was approved between 1987 and 1988 and the car finally came out in 1992. Although the C140 body was crafted by the same man who was responsible for the previous Mercedes elegance - Bruno Sacco, the coupe's design did not have as many admirers as his other work.

In the beginning, depending on the engine displacement, it was referred to as the 500SEC or the 600SEC. After 1993 it was sold as the S coupe and in 1996 it received the CL badge. With this badge, it also received a facelift. Front and rear bumpers besides getting a restyling also had the "Parktronic" sensors incorporated. This meant that the signature extending parking rods from the rear quarters, found in early versions, were no longer necessary. Another step into the modern era were the xenon headlights, side airbags and ESP on the V12 models. 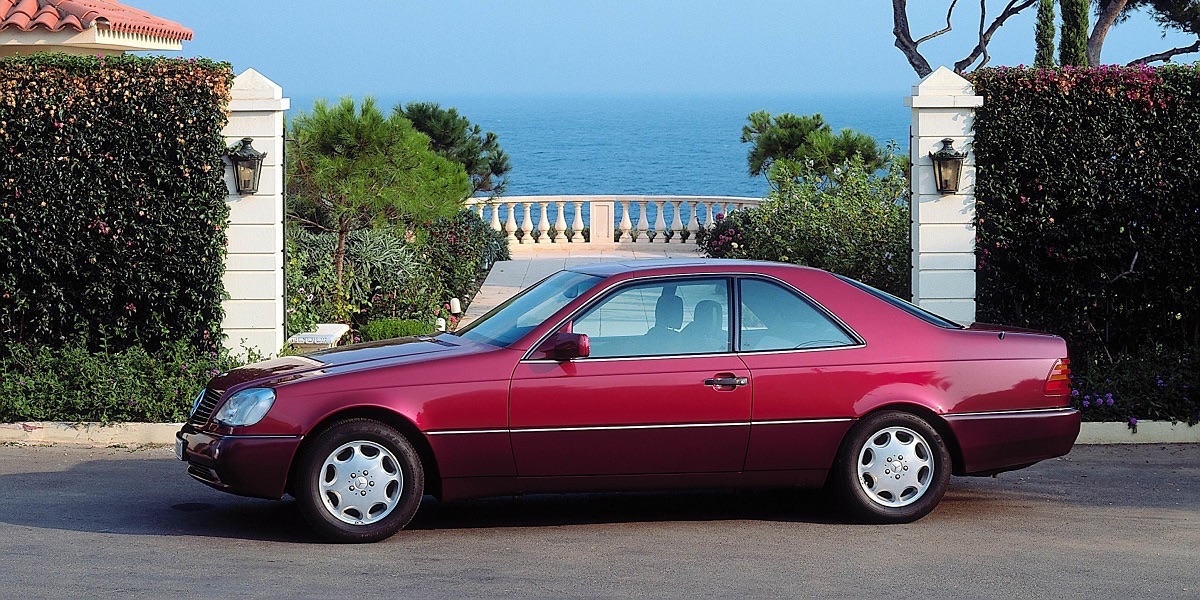 When shopping for one of these giant coupes few things have to be noted. Firstly, these engines are from the Mercedes era when petrol fuel injected engines received the bio-degradable engine harnesses. The insulation can literally be gone and bare wires will be exposed to each other. Check if it has been replaced. If unsure - this can easily be done by physically bending any of the engine wires - the degradable ones will instantly crack. While the V12 model is the cherry of the bunch it is also the most complex, the thirstiest and the heaviest. The latter reason also means that it does not handle as well as the V8's. Air pumps responsible for lumber support adjustment and soft closing doors also do not last as much owners would like them to. Fortunately, rust is not a very common issue on these, but if it is - wings and doors tend to give up first.

The price of Mercedes-Benz C140

With 26022 coupes made all together this car slips into the "exclusive" category. Prices start at about EUR 4 000 and usually top out at about 30 000. But if you are looking for something from the "VIP"/"Unicorn" category - there was a handful of AMG versions made: the CL600AMG, S70AMG, S72AMG and the S73AMG. The latter three were capable of reaching and exceeding the 300 km/h mark. These cars were made mainly for the Japanese market and can be worth more than EUR 90 000.