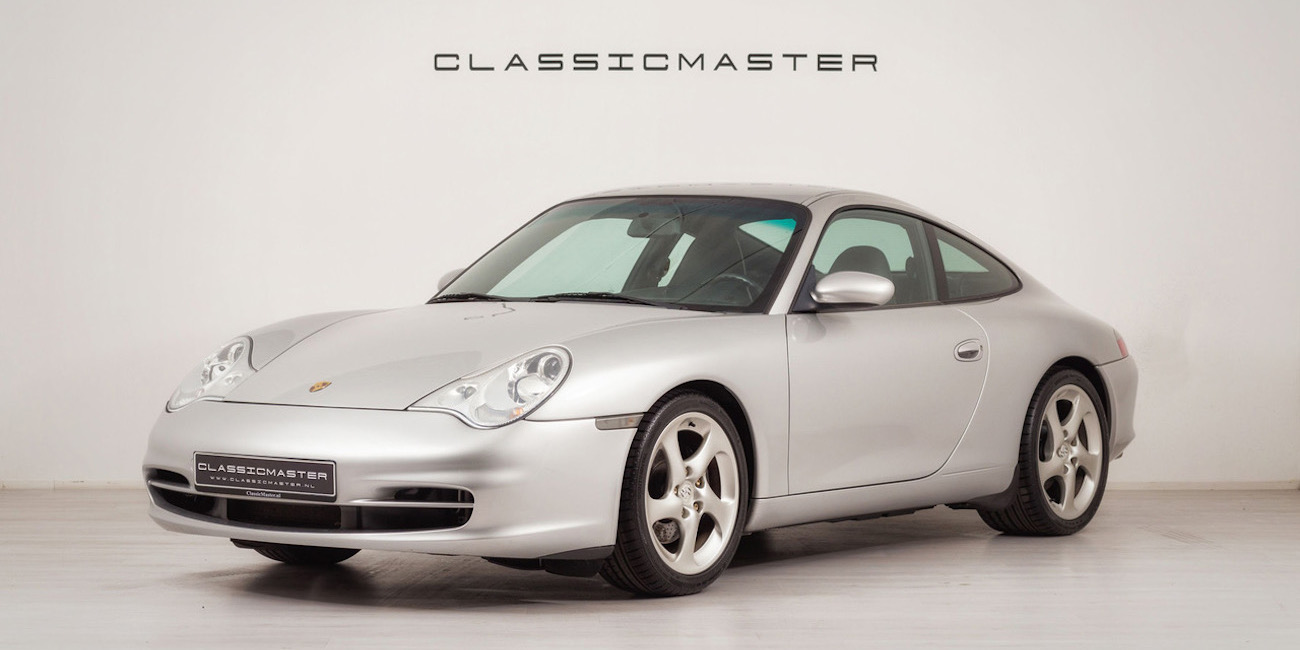 An Introduction to the 911 996: The Car That Saved Porsche


The Porsche 911 996 is arguably the most important car in Porsche’s history. When it went on sale to the public in 1998, the Zuffenhausen brand needed this car to succeed in order to remain afloat - if it didn’t, there would be no more Porsche.

The 996 began life at a time when Porsche was in dire financial straits, so much so, the company brought in Toyota to streamline the company’s production process to cut costs. This, then, is why this iteration of Porsche’s popular rear-engined, rear-wheel-drive sports car was destined to suffer a difficult life from the off. 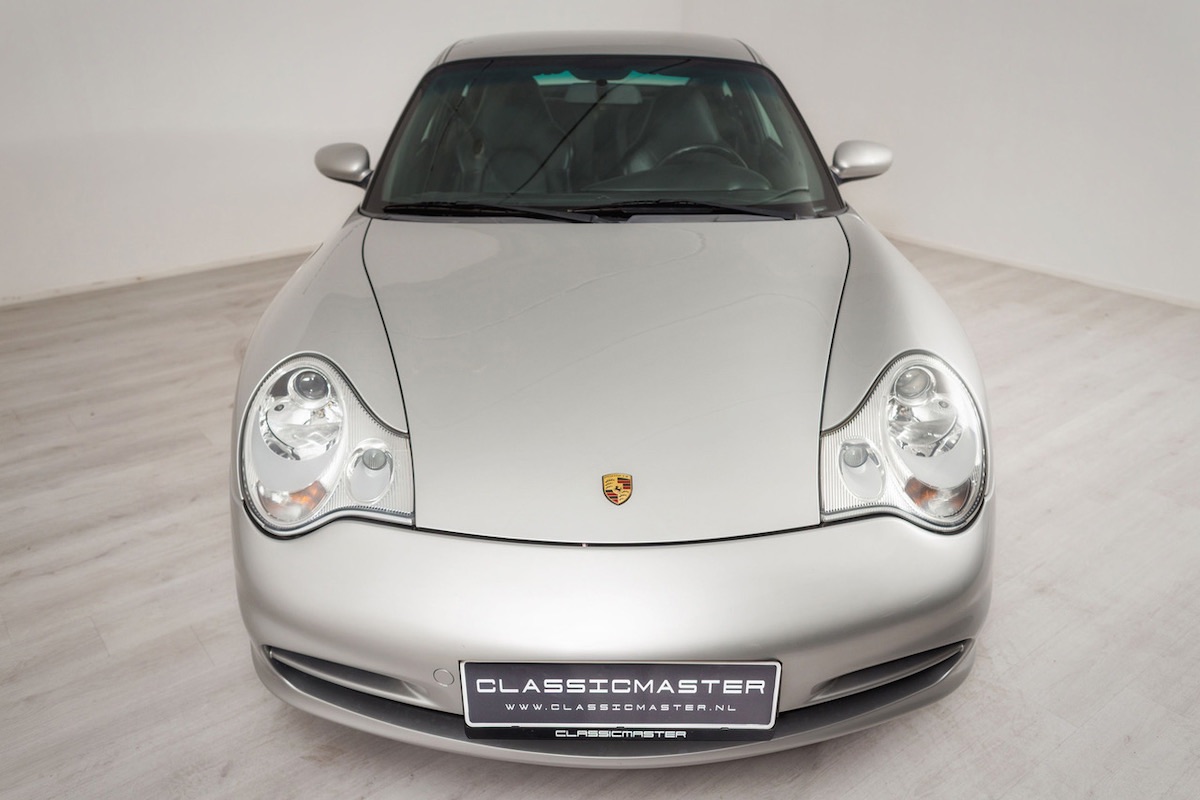 The front end of the Porsche 996 was initially criticised for being too similar to the smaller Boxster, but has since grown on 911 fans over the decades
© ClassicMaster

As part of Porsche’s plan to become profitable again, it changed the 996’s engine from the traditional air-cooled unit that had powered 911s since its launch in 1963 a water-cooled unit. This break in tradition was not well received by the 911 faithful.

Another cost-reduction method which angered 911 fans was Porsche’s decision to share the 996’s parts with the smaller Porsche Boxster which was introduced in 1996. The entire front-end of the 996 - its bonnet, bumpers, doors, windscreen, and even doors - were shared with its smaller sibling, as were the teardrop or “fried egg” headlights which were another break in tradition from 911 norms.

Water-Cooled and “Fried Egg Headlights: First Impressions of the Porsche 996 911


Upon its launch, the Pinky Lai-designed 996 was lambasted by Porsche aficionados and much of the motoring media for not being a “proper 911”. It was mass-produced as opposed to handmade like 911s of yore, and unlike 911s of previous years, it had a water-cooled engine and shared parts with a smaller, cheaper member of the Porsche family.

Yet in recent years, all iterations of the 996 from the entry-level Carrera to the 208mph GT2, have undergone a renaissance. Despite its appearance which still divides opinion more than two decades since its launch, the 996 is widely regarded as the last proper ‘mechanical’ Porsche 911. 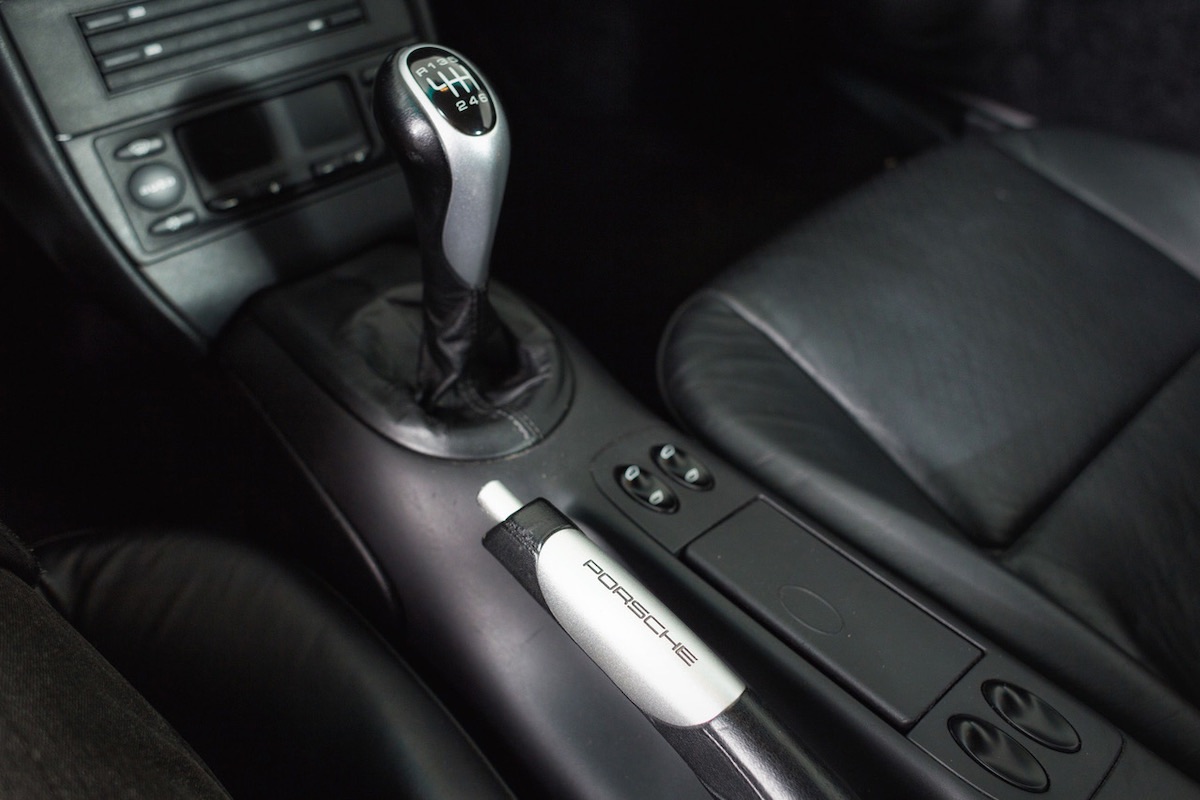 It doesn’t feature any electronic braking systems or drive-by-wire throttle and steering - as Mat Watson said when describing what it feels like to drive a 996, “when you hit the throttle, you get an immediate mechanical reaction. You can really feel the road through the steering.”

Dyler.com also spoke with its partners at ClassicMaster to find out why the once unloved 996 is a future classic and quite possibly the best Porsche 911 of all time.


“I would say that the 996 is a great combination of Porsche’s ability to mix comfort and spartan sports car,” said ClassicMaster’s Managing Director, Jeroen Kooren. “It’s simply a good car, and it’s very easy to live with.” 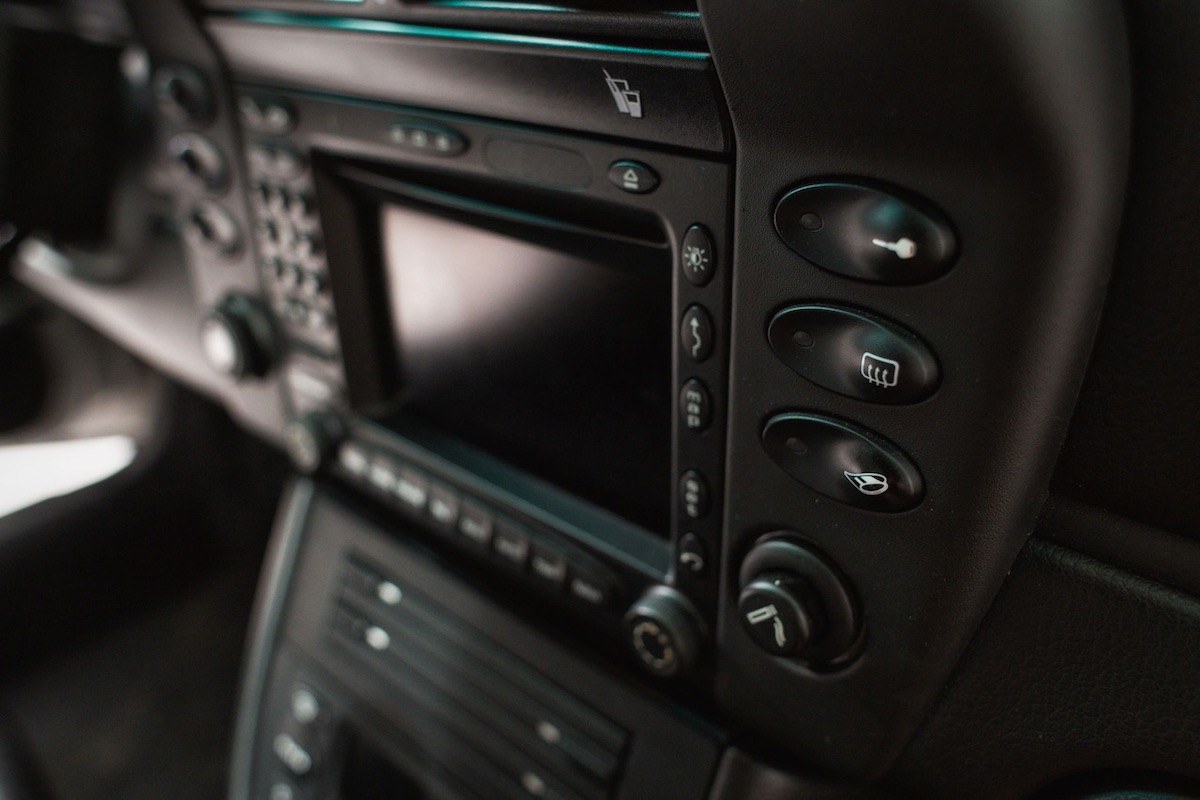 As for what it’s like to drive, Kooren explains that whilst the Porsche 996 isn’t difficult to drive, it does feel heavier than more modern iterations of the car in terms of steering and gear changes due to the lack of electronic driver aids. However, he and the ever-growing community of 996 lovers do not see this as an issue as it adds to more driver involvement, which gives credence to the 996’s title of being the last mechanical 911. The lack of driver aids also means that the 996 has a tendency to understeer more than later models. 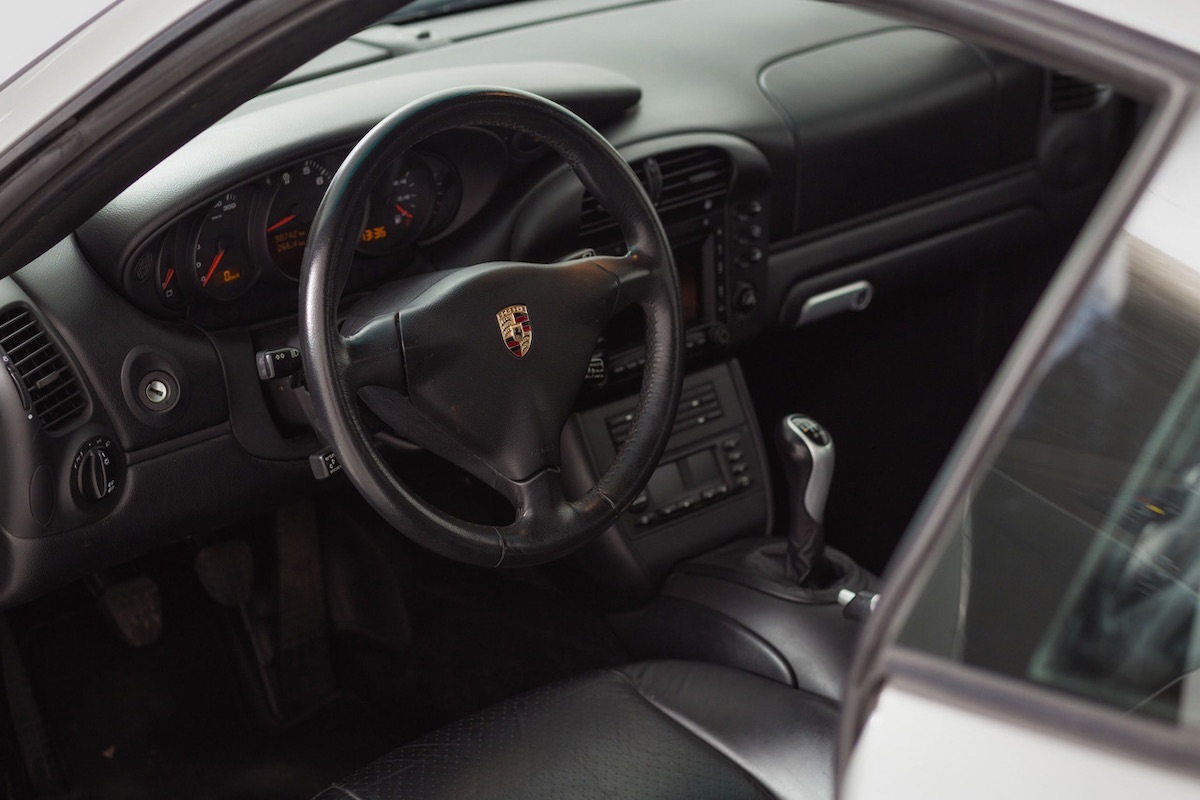 Despite the enjoyment that comes with owning a Porsche 996, Kooren points out that buyers have to be realistic about purchasing a car that can be over 20 years old and gives one of the most important pieces of advice to anyone buying a classic car - take an expert along with you to properly inspect the vehicle for any problems.

“As a Porsche, the 996 is really well-engineered and if you find one that’s been properly maintained, then ownership will be really easy as it’s generally a reliable car that will easily last another 20 years or more if it is properly cared for. However, do be aware that models with higher mileage may have some squeaks and rattles in the cabin, but this isn’t often the case.”

The Intermediate Shaft Bearing: What to be Aware of When Buying a 996

When producing the 996, Porsche cut the 911’s manufacturing costs by switching from an air-cooled to a water-cooled unit for the first time in the car’s history. Throughout its lifespan, every 996 from the entry-level Carrera to the eye-swivelling fast turbocharged GT2 was powered by 3.4-litre or 3.6-litre variants of the flat-six engine that has been a key component of the 911’s character since it launched almost 60 years ago. 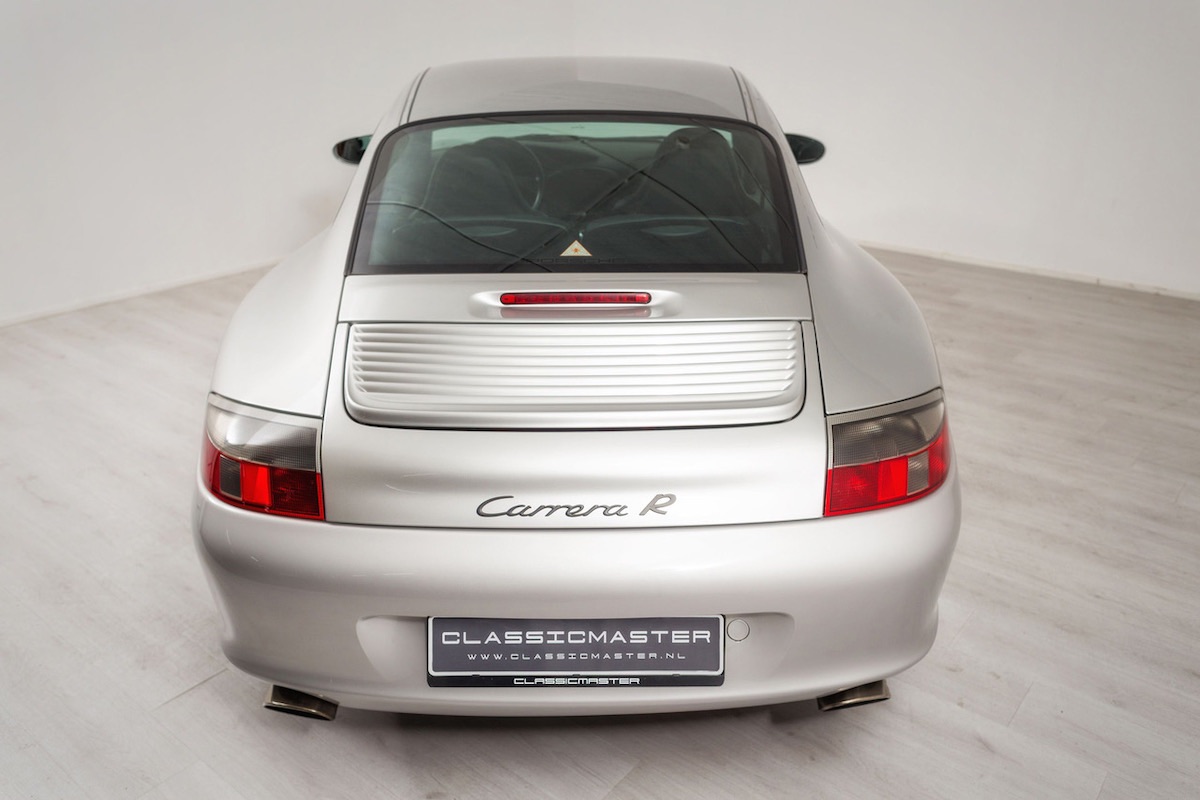 Whilst a generally reliable car, one of the biggest things to look when buying a Porsche 996 is the condition of the engine’s Intermediate Shaft Bearing (ISB). If not properly maintained, the component would fail and leak oil into the water-cooled engine and then explode. 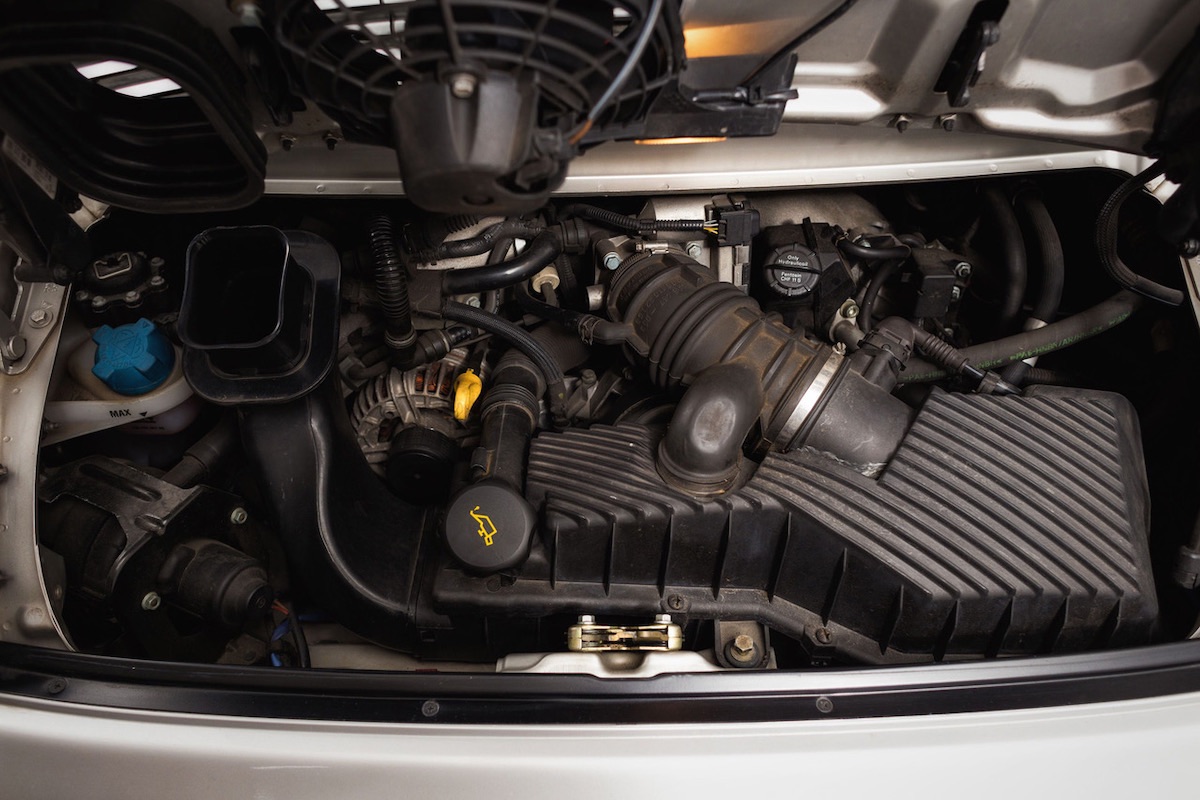 To avoid any future engine complications, Kooren advises future buyers to conduct an engine analysis test to see if there is any oil in the engine’s cooling system.

Future 996 owners are also advised to “follow their dream” of Porsche 911 ownership, but to not be tempted by an overly cheap model that may seem like a bargain. After all, some early 996s go for as little as £9,000. However, these are likely to be poorly cared for, high-milers that will end up costing large sums of money down the line.

Despite its difficult beginnings, the 996 has rightfully become a much-loved, highly regarded 911 thanks to its ease of ownership, low costs, and sublime driving experience. In fact, Doug DeMuro described it as the “best 911.” 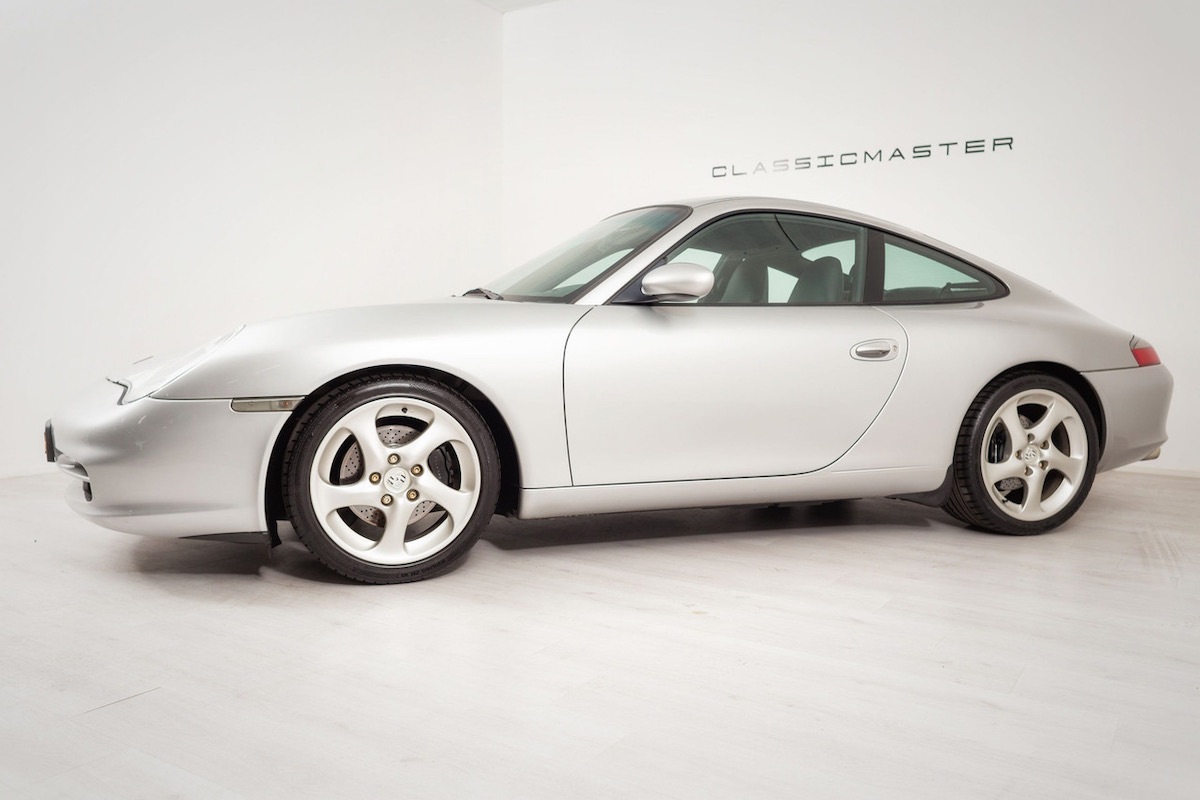 It is worth noting that future classic car owners seeking investment need to remember that the 996 is unlikely to appreciate massively in value given it was the first-ever mass-produced 911. Between 1998 and 2004, 175,262 996s rolled off of Porsche’s production line in Zuffenhausen.

According to ClassicMaster, what buyers will get when buying a Porsche 996 911 is a car that’s “reliable, classic, comfortable, safe, and sporty.” Ultimately though, what buyers are getting is a proper 911.