Change Our Minds: The 1990s was The Best Era For Supercars!

In the car world, the 1990s come under a lot of fire. It’s widely remembered as the era of cars that may have been interesting under the skin and good to drive, but were a bit blobby and unremarkable to look at.

Scratch a little deeper though, and we’d argue that that statement is wrong. The ‘90s gave us the Audi RS2 and the Volvo 850 T5-R - two cars that put wagons on the cool map. It also produced the titanic battle between the Mitsubishi Evo and the Subaru Impreza for road-going WRC car supremacy, and then there were the supercars.

Hold that thought, because without a doubt, the 21st century has given us mindblowing machines such as the Bugatti Veyron, McLaren P1, and the Aston Martin Valkyrie.

However, the supercars in the 1990s though were like nothing we’d ever seen before. It brought us the McLaren F1 which until not that long ago, was still the fastest production car in the world. It gave us the everyday supercar in the guise of the Honda NSX, and it was the decade when Ferrari took full leave of its senses and stuck a V12 from one of its F1 cars into the back of the F50.

Enjoy the ‘90s supercars we’ve found on Dyler.com below. 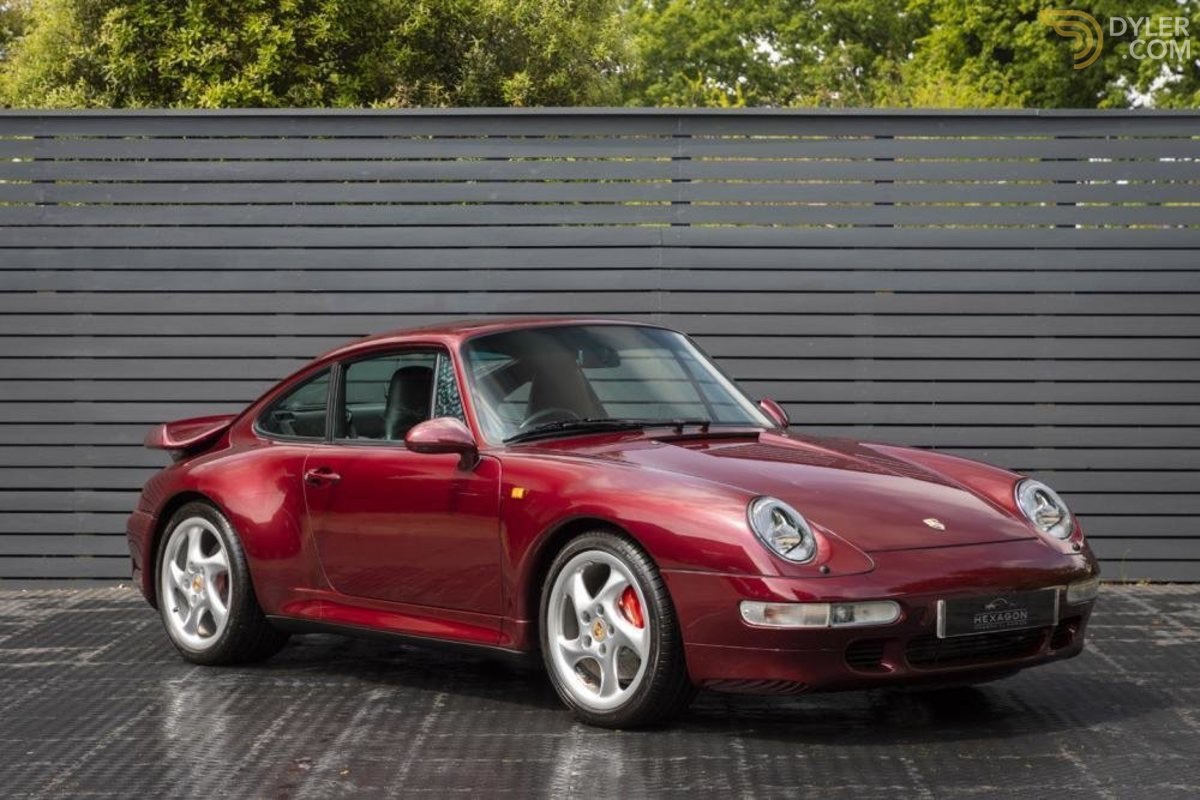 Thanks to being the last of the air-cooled 911s and its non-controversial styling, the 993 is one of the more desirable classic Porsche 911s available today
© Hexagon Classics

The 993 represented the end of an era for Porsche as it was the last air-cooled 911 before the manufacturer switched to a water-cooled system with its successor, the 996. The Turbo version of the 993 was the also first 911 to come fitted with twin-turbochargers thanks to a smaller turbocharger installed in each cylinder bank. It was also the first 911 Turbo to come fitted with all-wheel-drive and a six-speed manual gearbox - previous iterations of Porsche’s iconic car were four or five-speed only. Introduced originally in 1994, the 993 is one of the most desirable 911 models around - it’s the final family member in the line of ‘traditional’ air-cooled 911s, and it’s also free of the controversial styling that plagued the 996 throughout its life. The 993’s 3.6-litre bi-turbo engine produces 408bhp, and in 1996, Porsche offered buyers a power increase kit which boosted the car’s power to 430bhp. Two years later, Porsche offered another power upgrade which upped things by 20bhp. By 2020 standards, the 993 is still fast and it will reach a top speed in excess of 180mph. These 993 Turbos are not cheap, and their desirability means their price is all-but-certain to go upwards in coming years. 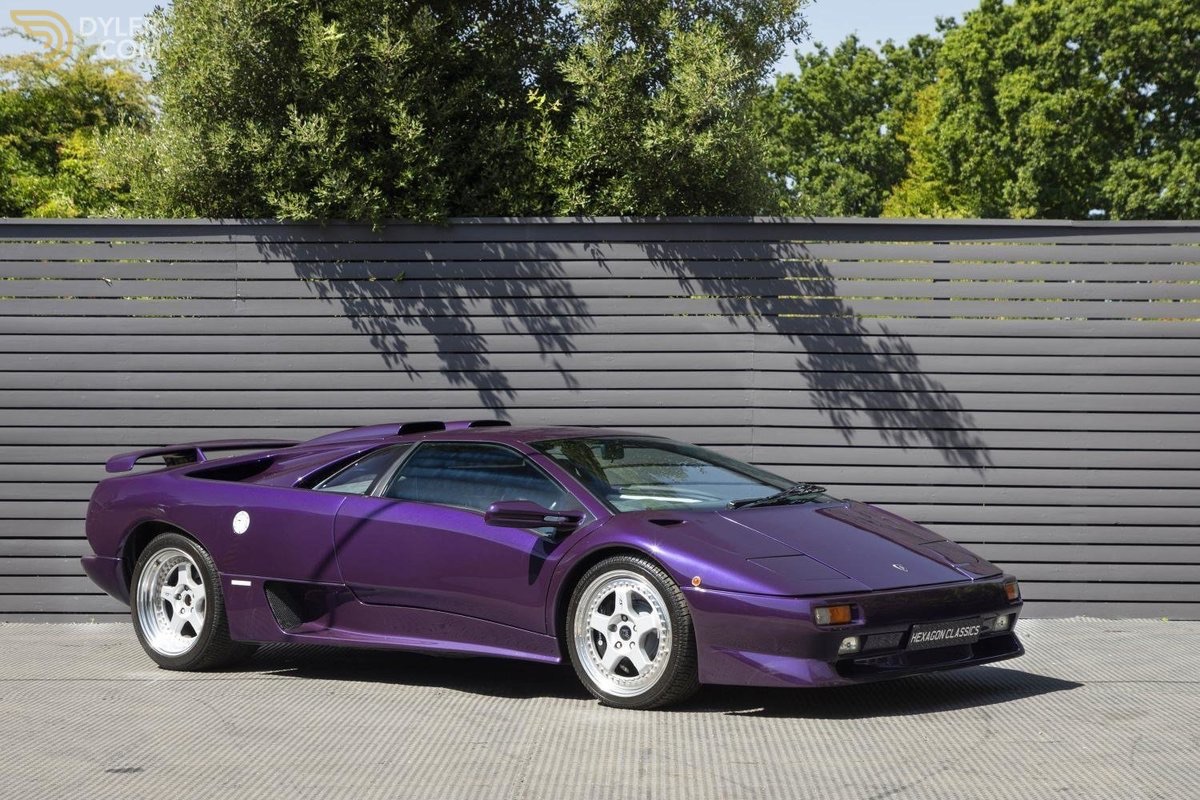 The Lamborghini Diablo is one of the poster boys for most car lovers and for good reason. Its gullwing doors, lurid colours, and a howling V12 made it an audio-visual feast in standard form, while the SV - or Super Veloce - took this up to another level. The Blue Speciale car you see here was used on the Lamborghini stand at the 1996 London Motor Show at Earl’s Court, and it came with an upgraded 5.7-litre V12 which propelled the car from 0-62mph in just 4.2 seconds. The Diablo is the last Lamborghini to have been made before Audi came in and settled things at the helm of what was a quintessentially Italian car manufacturer.

The Mercedes-Benz CLK GTR is arguably the most extreme car that the three-pointed-star has ever made. Despite taking the CLK moniker, this 6.9-litre V12-powered supercar had very little - if anything - in common with Mercedes’ four-seater sports coupe. The CLK GTR was designed with one purpose in mind - to go racing in the FIA GT Championship against the likes of the Porsche 911 GT3 and the McLaren F1. A minimum of 25 of these homologation specials were made to appease the FIA who then rubber stamped the piece of paper that said Mercedes could use the CLK GTR as an endurance racing car. When it went on sale, the road-going version of this 214mph Silver Arrow cost over $1.5m USD. Given this car’s exclusivity, it’s no surprise that one sold at a Sothebys auction in 2018 for over $4.5m USD. The price of this one available from Sonoma Classic Motorcars? It’s POR, but it’s certain to be well within six-figures. Link below if you’re interested! 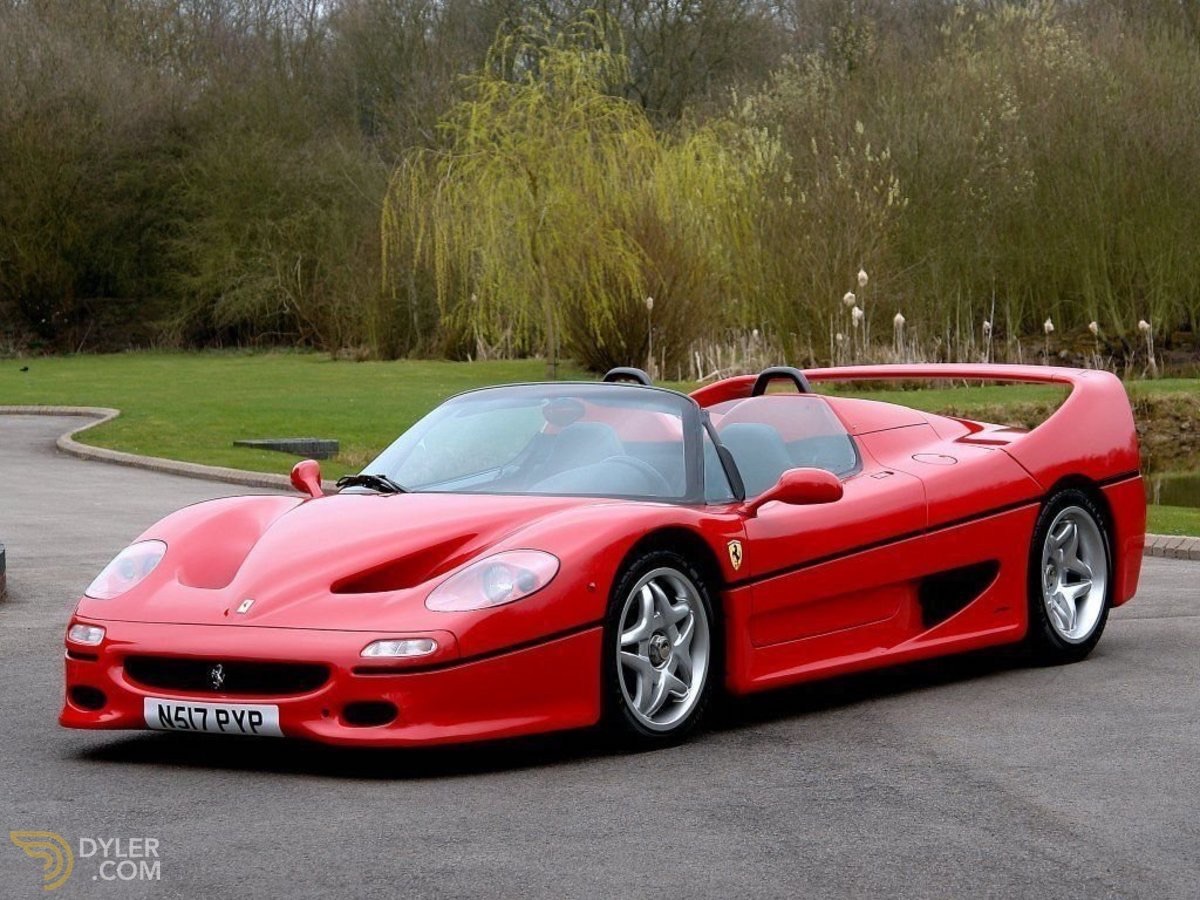 The appeal of the Ferrari F50 lies in its 3.5-litre engine, which was a development of the 641 F1 car driven by Alain Prost
© Ferrari

Like the Ferrari F40 that came before it, the Ferrari F50 is now considered to be one of the greatest Ferrari supercars ever. Designed by Ferrari as a 50th birthday present to itself, the F50 was very much a car aimed at the driving purity. While its fully carbon fibre chassis was something pretty much unheard of when it launched in 1995, the F50’s real party piece was its 3.5-litre, 520bhp V12. The engine was derived from the same engine that the Scuderia used in its 641 Formula 1 car that Alain Prost took to within a handful of points of the 1990 F1 drivers’ championship. Only 349 F50s were made from 1995 to 1997, and it’s unknown how many remain. However, the answer is “not many” as the F50 is now Ferrari’s second-rarest supercar behind the 288 GTO. The price for all this exclusivity? Again, it’s unknown, but according to recent market figures, expect to pay over $3.6m for an F50. 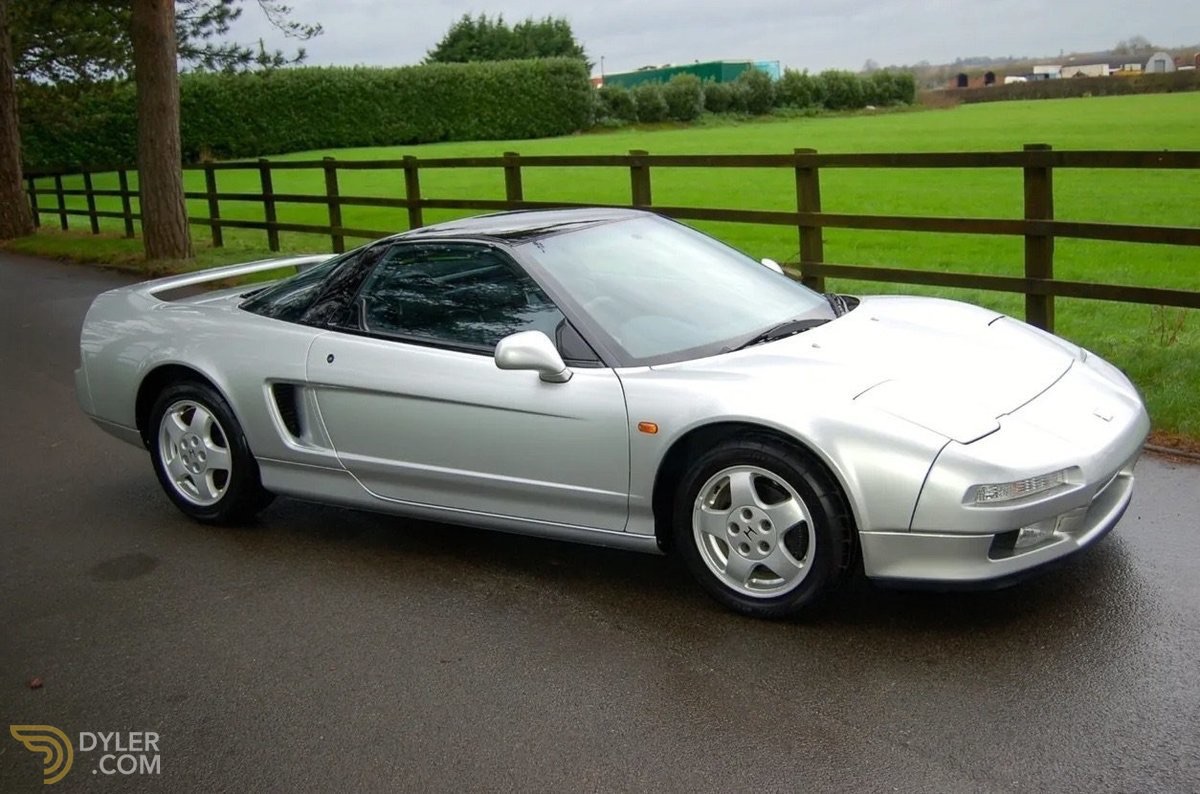 Compared to the other cars on this list, the Honda NSX is remarkably sedate. Thanks to an all-aluminium chassis, it was more than capable of going toe-to-toe with the likes of a standard 911 and the Ferrari Testarossa, but it wasn’t just the drive and the performance that made the NSX a truly remarkable piece of machinery. It was special because it was the world’s first supercar that could be used as a daily driver. Supercars and sports cars of the 1990s weren’t particularly comfortable and to be honest, they’re not that comfortable now. However, the NSX was as comfortable tearing around Suzuka - which you can see Ayrton Senna doing to great effect here - as it was nipping out to your local shop for a carton of milk. In today’s terms, the NSX’s 276bhp won’t set the world alight - after all, the Honda Civic Type R packs 310bhp in its basic form. Yet despite this, the NSX remains a massively desirable thing. It’s still quiet, it’s still supremely comfortable, and mid-mounted 3.0-litre V6 VTEC is still as refined and lusty as ever. When Honda stays true to being Honda by making thoughtful cars for thoughtful people it creates magic. Despite being over 30 years old now, the NSX is just that.