People have been saying for years that Ferrari and Lamborghini are the best supercar makers. Breath-taking appearance, impressively sounding engines, unique solutions and innovations allowed the Italian supercar builders to take the lead in the industry. It doesn’t matter which century we would pick - Italians always felt newly established players breathing over their shoulders, having only one goal in mind - to create a superior supercar.

In the ‘90s, Japanese manufacturers displayed the biggest desire to become part of a prestigious club of supercars. Nissan, Honda and even Mazda invested large sums of money into creating new models. However, despite how perfect they would be after rolling out of the workshop, people would rarely choose Honda NSX instead of Ferrari 355, or Mazda RX-7 instead of Porsche 911. 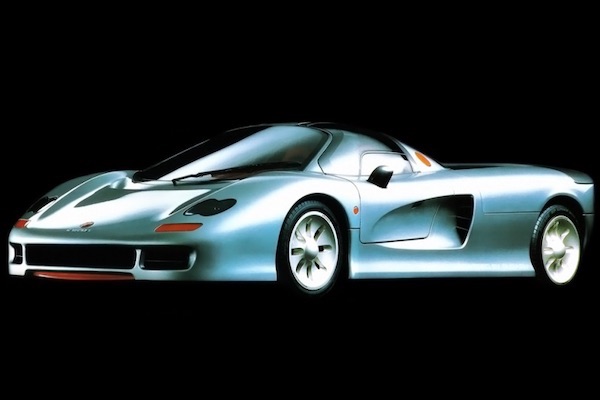 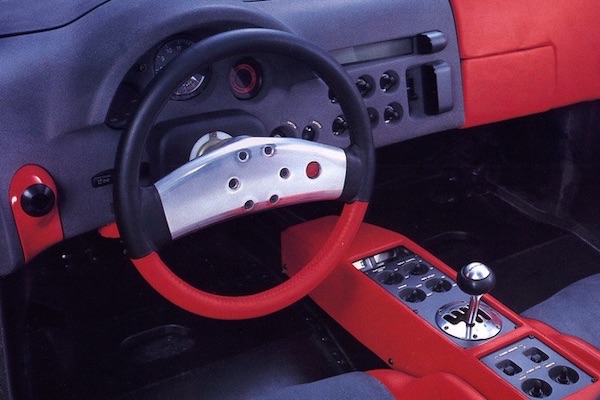 In the late ‘80s, the ambitious project began in a new Japanese workshop. “Dome Co.” was a company that took this supercar’s project under its wing. It had a dire mission - to build a supercar that would outmatch not only the creations of Nissan, Honda, and Mazda but also the European alternatives. Brave!

When we talk Jiotto Caspita project’s team, Minoru Hayashi had more experience and determination to reach his goals than most. His constructors built not one, but two Caspitas in record time. The first version had a monocoque chassis made from carbon fiber and aluminum compound, whereas bodywork parts were made from carbon fiber and recycled plastic. This decision allowed lowering the car’s weight and retain a perfect balance between axles and low gravity center. It wouldn’t surprise us if one windy day the car would lift into the air. 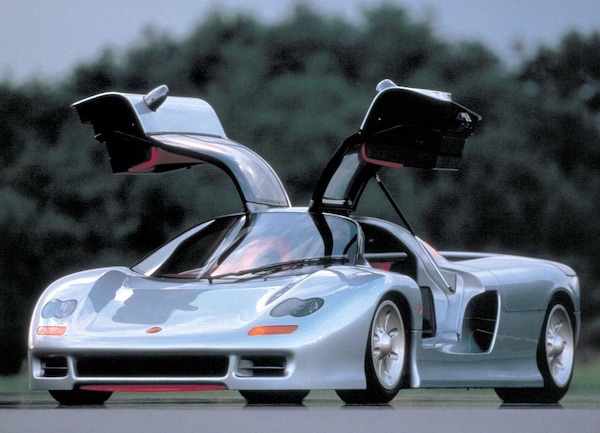 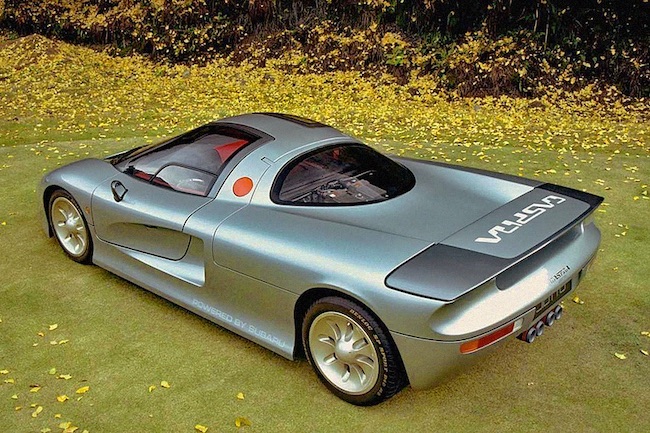 Caspita, as a supercar should, had an engine in the middle and a rear-wheel drive gearbox. However, the Japanese titan had not Jiotto but a custom-made Subaru engine that is decent enough for Formula 1 race cars.

3,5-liter, 12-cylinder motor could reach 450 HP and 363 Nm torque. Even though the real engine’s power was significantly higher, Jiotto could use it for his vehicle only on one condition - it had to be weaker than those built in Formula 1 race cars. 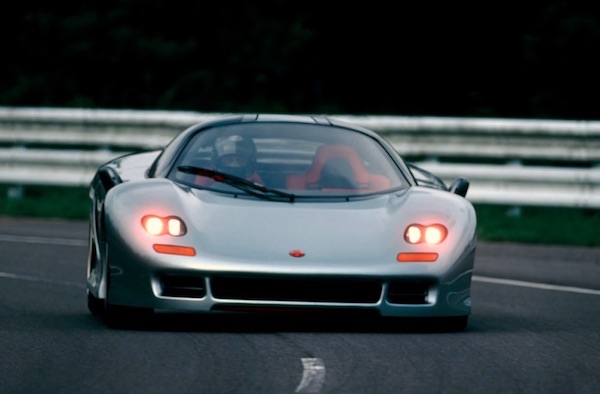 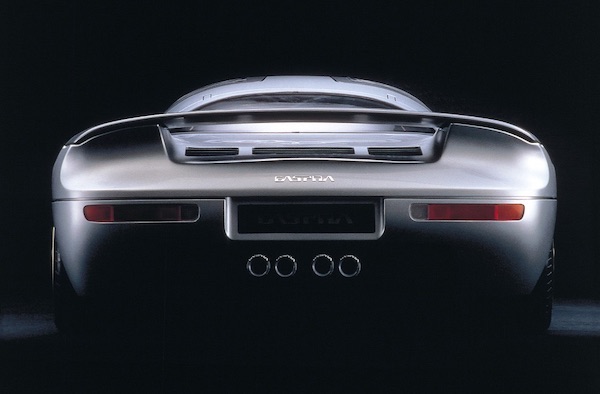 A car of just 1100 kg would reach 100 km/h in 4.5 seconds, climbing up to 320 km/h top speed. Even though these metrics don’t surpass Ferrari F40, the Japanese were happy with the fact that Caspita can at least keep up with it.

Japanese car builder planned to begin the manufacturing in the autumn of 1990 and construct around 30 vehicles in two years. For one model, Jiotto expected to get 700,000 US Dollars. It is a considerable amount even by today’s standards, so you can only imagine how people reacted. However, it wasn’t the biggest problem. 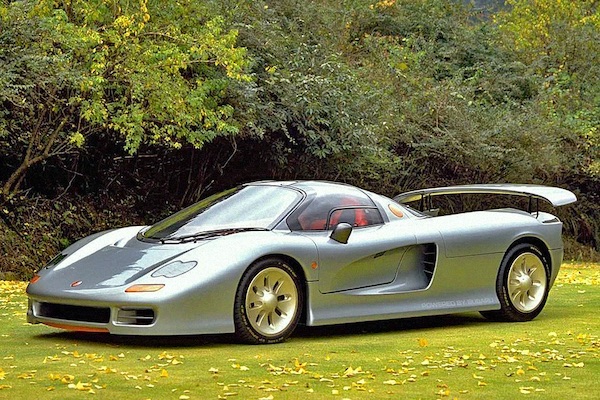 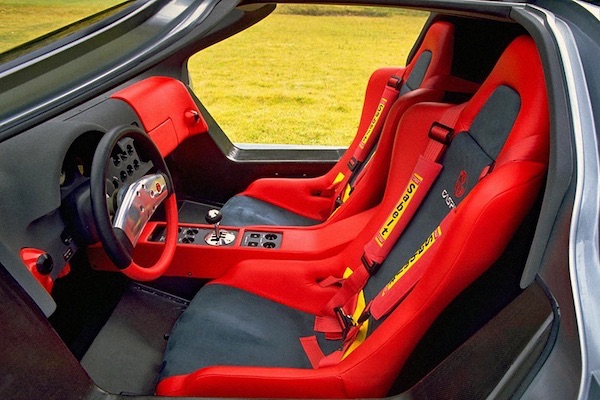 In the summer of 1990, Subaru terminated the engine supply agreement, company that build bodywork bankrupted, and the media was full of titles about the economic crisis. Jiotto temporarily stopped his operations and started to scout for partners that could provide a petrol engine and build body parts. 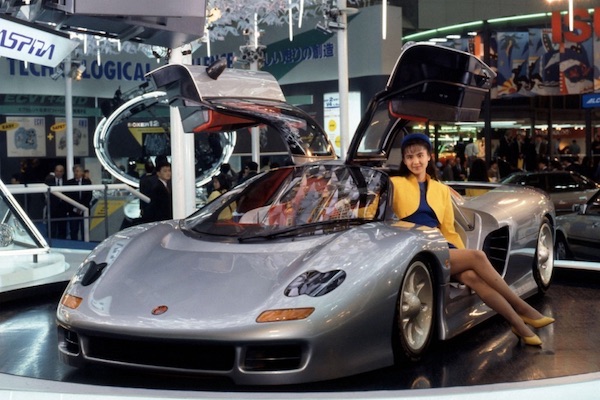 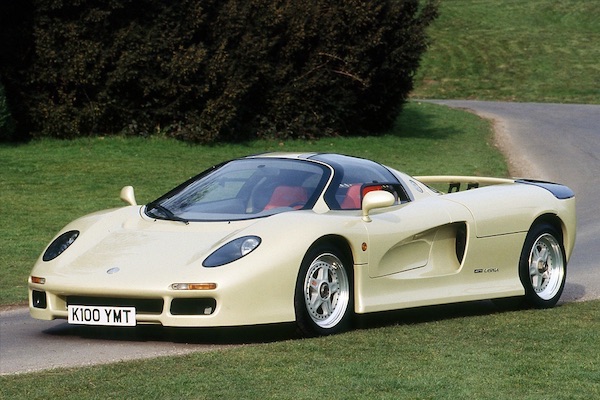 In the same year, Jiotto presented renewed Caspita prototype. This time, it had a British Judd petrol engine that would reach 585 HP at 10,750 rpm and 385 Nm torque maintaining 10,500 rpm. New engine allowed the car to reach 100 km/h in 4.1 seconds, and the top speed increased to 338 km/h. 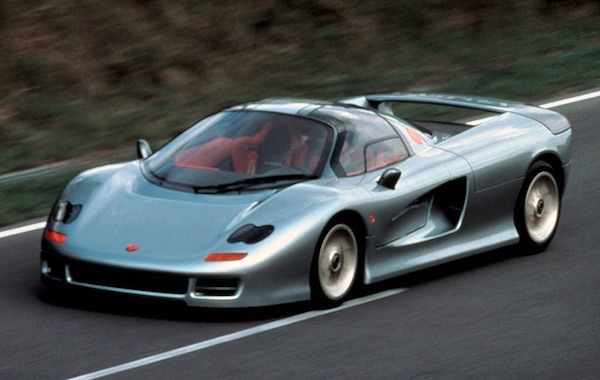 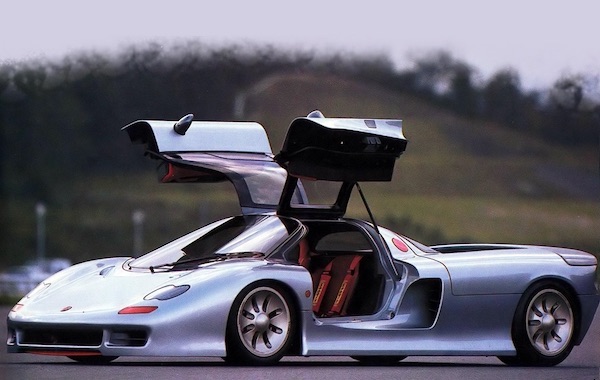 When in 1993 Jiotto got ready for serial production, the economic crisis made a massive impact on the main supercar’s market, Europe, and reduced the demand for such cars to a minimum. If Jiotto would present the vehicle today, finding potential clients wouldn’t be that hard. However, because the biggest purchasing power was concentrated in Europe, there is no surprise why Jiotto cancelled the project. What a shame - that would’ve laid the solid groundwork for other Japanese supercar creators.