We all like to boast. Some people use press releases, others – promotional campaigns; and then there is a third group of people who try to get as many people as possible to talk about their product and become brand ambassadors themselves. One of the oldest forms of boasting with long-term effectiveness is shows, which car manufacturers and their customers are very fond of.

Not for nothing – hundreds of auto shows are held around the world, and maybe ten of them can be included in a list of the major global motor shows that many car manufacturers try not to miss. And among them is one that takes place in a small town and is spread out over a space that you can walk through in 10 minutes, but which attracts almost a million visitors every year and is often referred to as the premier auto show in the entire world. This is the Salon international de l'automobile, or the Geneva Motor Show.

For the first time this show was held in 1905 and has maintained its prestige to this day. Dozens of vehicles powered by steam, hydrogen and various other fuels have been introduced here, and recent years have seen hundreds of cars debuted annually. 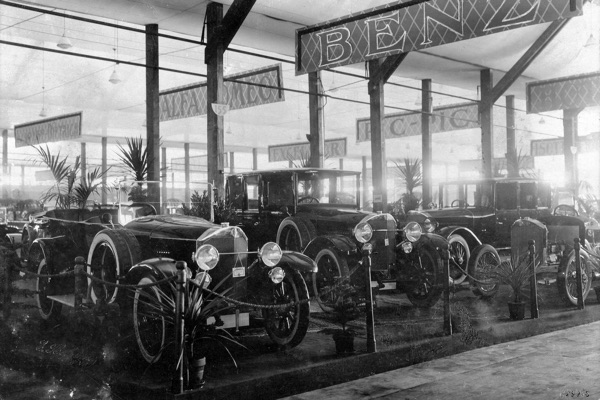 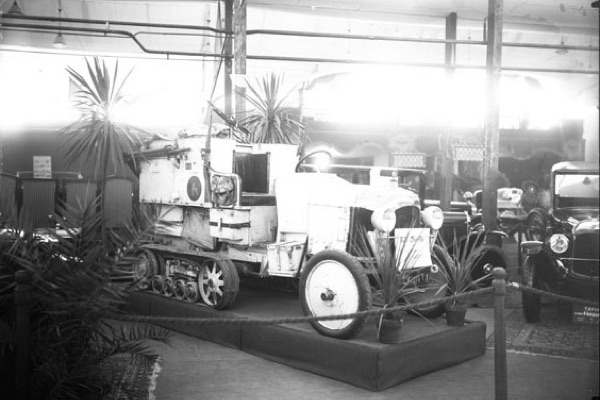 Among the most notable cars that were first unveiled to the public in Geneva are the Mercedes SSK, the Alfa Romeo 8C 2300, the Jaguar E-Type, the Ferrari Dino Berlinetta, the Maserati Bora, the Audi 80, the Porsche 928, and a number of other models that later became valuable exhibits of the classic car market. The heads of all the car manufacturers have been to Geneva, and top officials from their countries often show up as well. It's a well-known secret that it is during the Geneva show that dozens of supercars are sold – VIP clients even have a separate day to visit the pavilion. 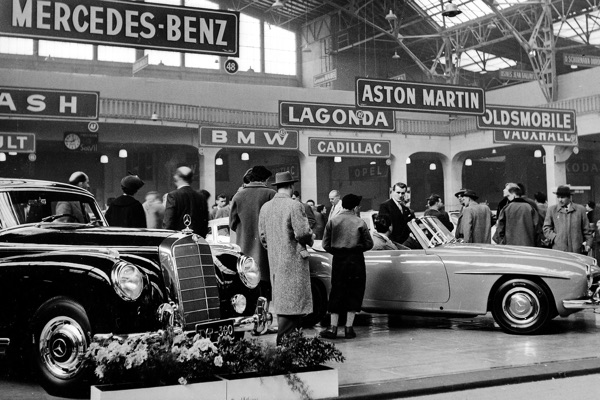 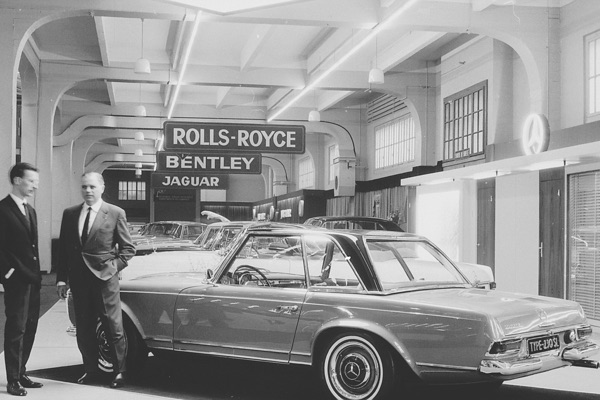 The three biggest auto shows that take place Europe are in Geneva, Paris and Frankfurt. Geneva hosts the latest cars annually, while Paris and Frankfurt take turns every other year. Many countries – even including Latvia – hold local shows, but these three are considered to be the majors.

How did a city with a population or barely 200,000 become the European new car capital? Especially when Switzerland is a country that doesn't have an auto industry of its own? Apparently, this is precisely why the Geneva Motor Show became so popular: At the Paris show, it is difficult to outshine the biggest French stars, and the same goes for the German stars in Frankfurt. Meanwhile, Geneva is neutral, just like Switzerland as a whole. In Geneva, all cars get the same attention, whether they are German, French, British, Japanese or American.

On the other hand, it looks like Geneva will soon be the only one to be called the premier show in Europe, as Paris and Frankfurt gradually slip out of the forefront. 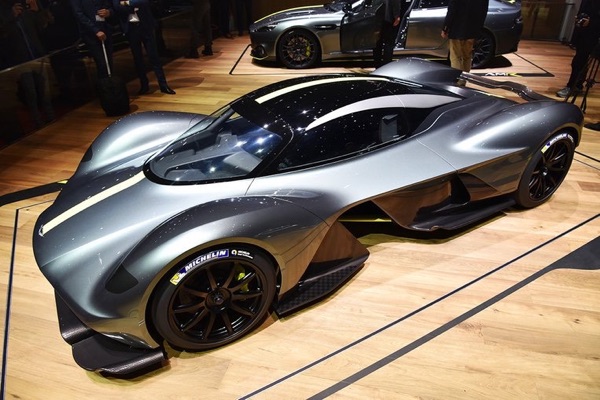 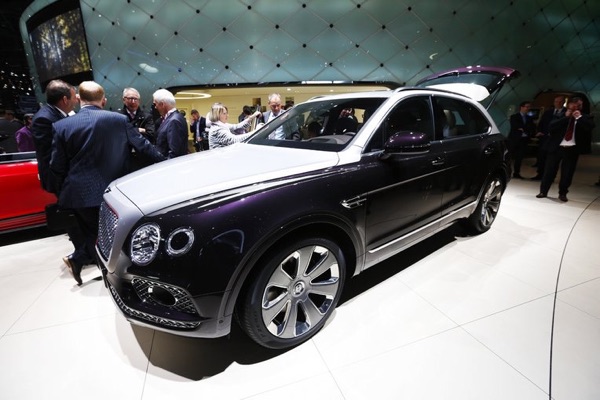 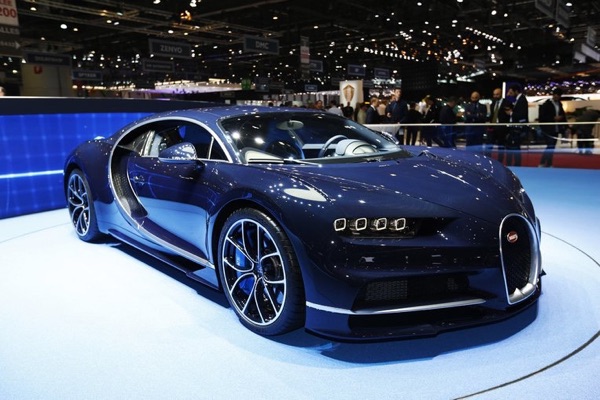 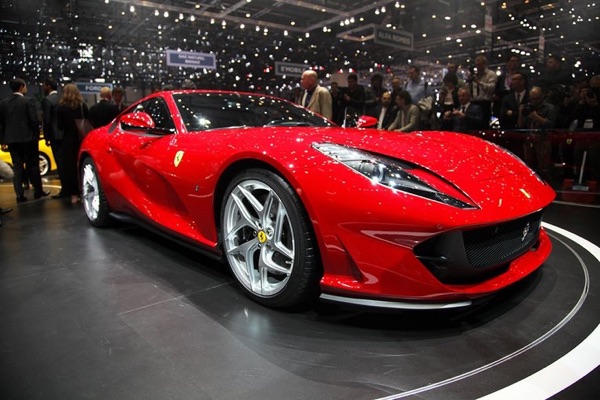 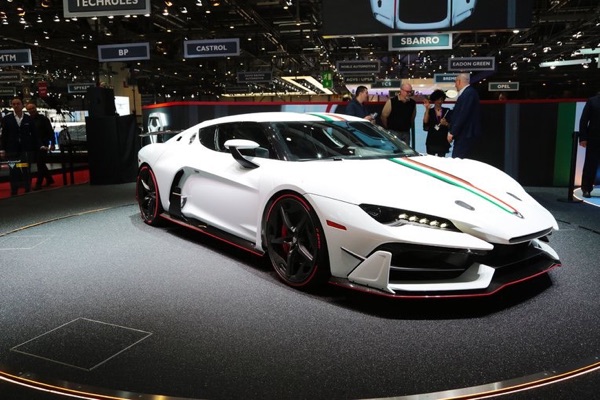 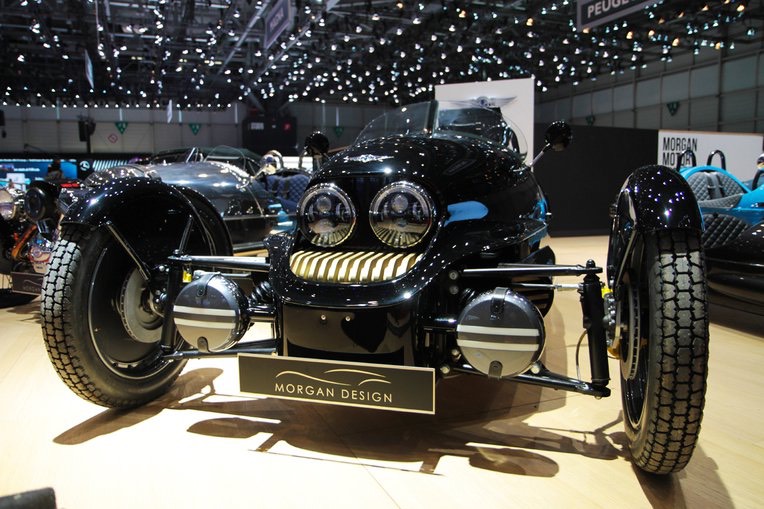 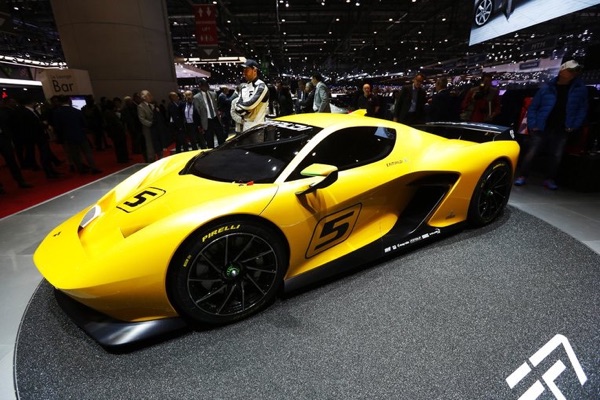 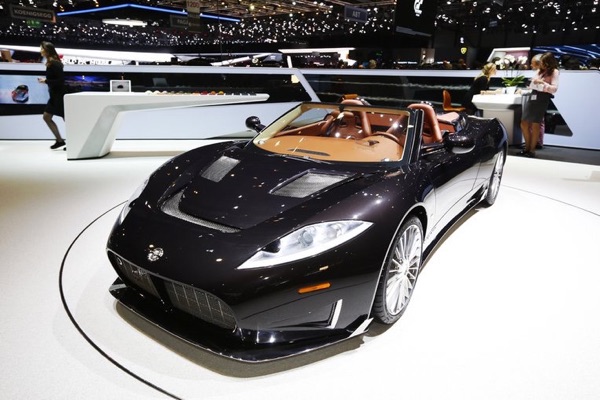 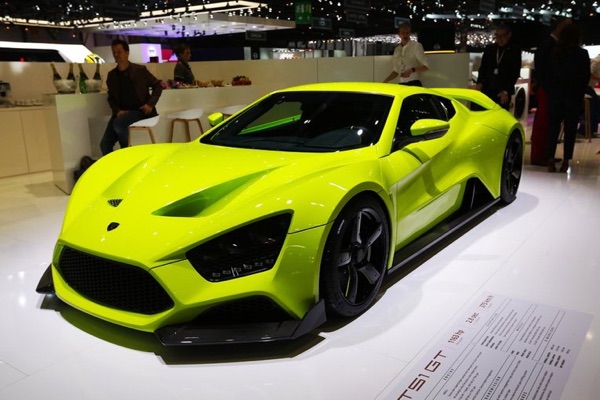 
Automakers know how to count their money, and participation in shows like this makes up a hefty line in their marketing budget. Being at the major shows in Frankfurt or Paris – where some manufacturers don't just come and set up their exhibits in the halls that are there, but actually arrive two weeks in advance to construct a new building that covers thousands of square metres – is extremely costly. Hence, several big car manufacturers skipped the 2016 Paris Motor Show, including Bentley, Ford, Lamborghini, Mazda, Rolls-Royce, Volvo and a few others. Nissan and Peugeot have announced that they won't be at the 2017 Frankfurt show, but no one has yet dared to skip Geneva.

It may be that just a few years from now, no one will even doubt that the premier auto show in Europe (and possibly the entire world) takes place annually in Geneva. Just like you go to Essen for classic cars and to Milan for motorcycles.