Thanks to the controversial styling of the new M3 G80 and M4 G8, there’s been a lot of chit-chat about BMW in the motoring world recently.

Whatever you may think about the looks of the Bavarian manufacturer’s sports saloon and sports coupé, the fact remains that after 40 years of production, it still remains a brilliant driver’s car and a superb all-rounder.

If, however, you’re unable to come to terms with the M3 and M4’s new face and starting prices of £74,755 and £76,055 respectively, these five modern classic BMWs on Dyler.com are a sensibly-priced, alternative route into performance BMW ownership. 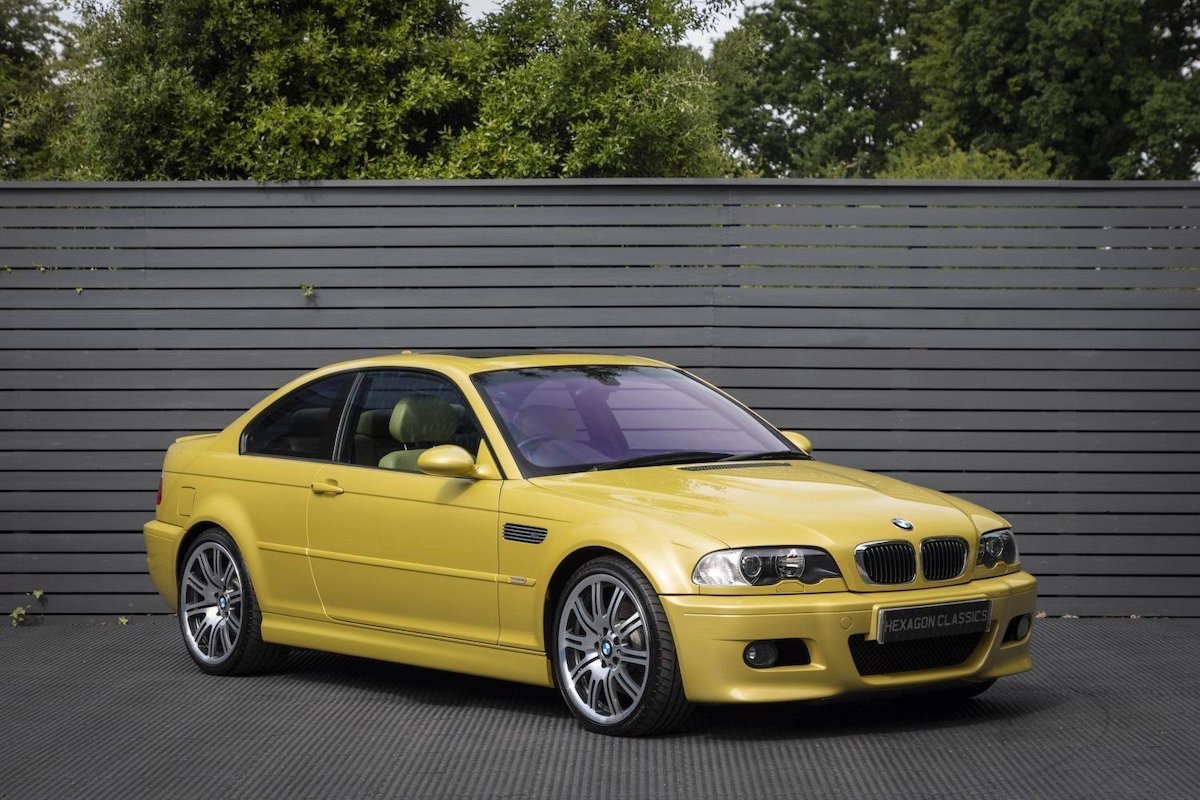 In the 30 plus years since the BMW M3 burst onto the automotive world, there hasn’t been a bad one. However, some M3s are greater than others and the E46 you see here is often-considered to be the greatest of them all. The E46 M3 was - and still is - praised for its naturally-aspirated, 3.2-litre straight-six engine, six-speed manual gearbox, and its engaging drive. As a result, it is widely seen as the last of the properly mechanical M3s - the E46’s successor, the E90, moved away from the traditional naturally-aspirated motor to a 4.0-litre V8. The cars that followed, the F80 and G80, were a further departure away from the purist’s E46 thanks to electronic steering, turbocharging, and optional four-wheel-drive. Right now, E46s - both M3 and standard cars - are reasonably affordable. However, their unfussy design, pure mechanicals, and thrilling driving experience, mean they will certainly rise in value in the not-too-distant future. Do it. You know you want to. 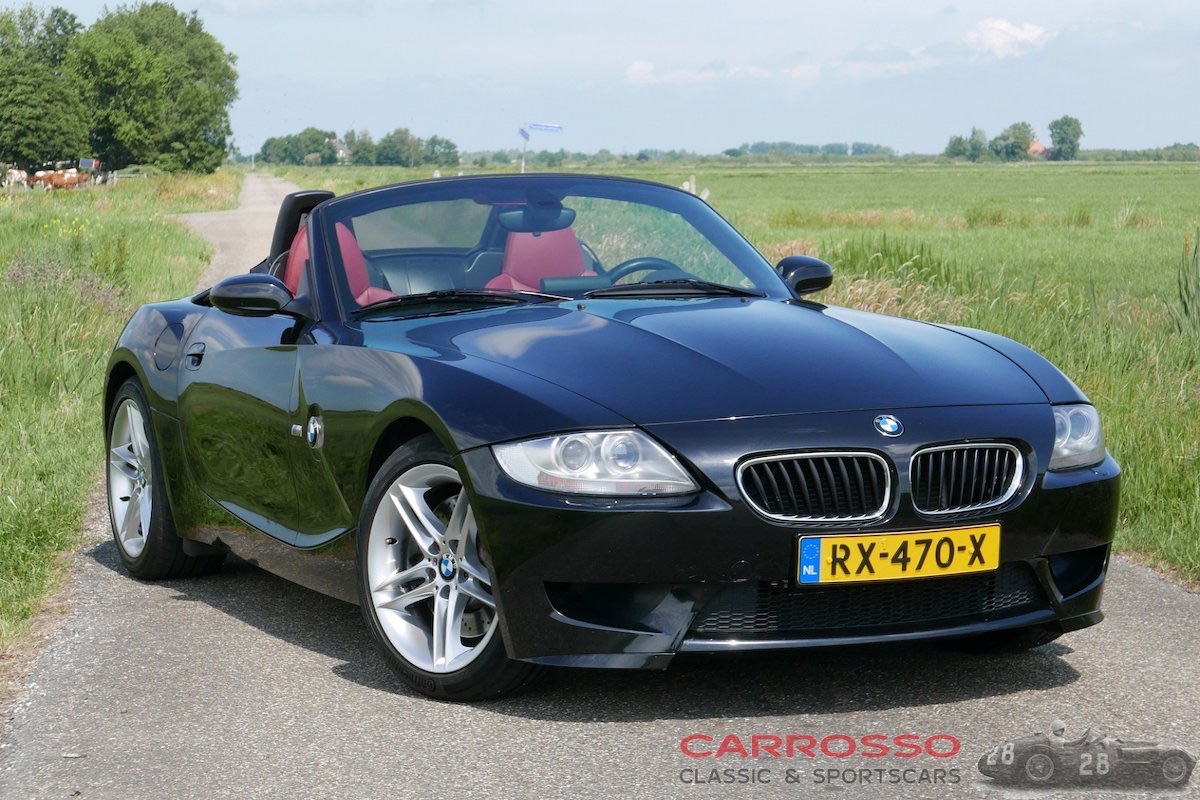 The BMW Z4 M sends its 338bhp through the back wheels, but it’s still easy to use as a daily driver
© Carosso Classic & Sportscars

The BMW Z4 M was the replacement for the Z3 M, which is considered to be one of Bavaria’s greatest hits. The Z4 M was powered by the mighty straight-six from the E46, which gave BMW’s two-seater roadster a 0-62mph time of five seconds, and a chassis which was good enough to compete with Porsche’s then-finest Boxster. At the time of its launch in 2006, the Z4 M was praised for its sideways thrills and its ability to shred tyres. The Z4 wasn’t as refined as the Porsche, but it was fast, and it was fun. A proper M Car then. 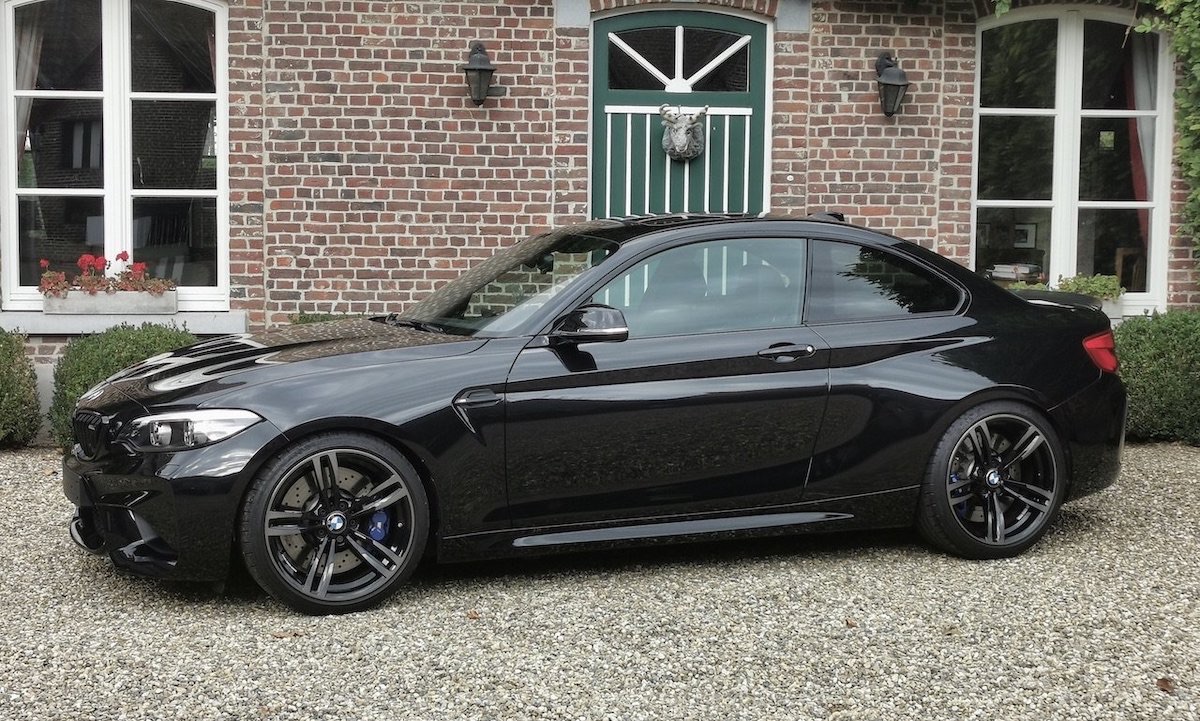 As M Cars go, the BMW M2 is considered to be a throwback to a golden era of BMWs when its performance models were rear-wheel-drive, relatively small, and considering the new M3 and M5 start at £74,755 and £88,880 respectively, reasonably inexpensive for a sports car. The M2 shares its turbocharged, 370bhp engine with the larger M4, as it does its suspension. And its steering. And its braking system. Like its rivals, the Audi TTS, Alpine 110, and Porsche 718 Cayman, the BMW M2 is easy to live with as a day-to-day car. unlike the M4, the M2 isn’t intimidating to drive. In fact, when Top Gear presenter, Chris Harris, owns an M2, you can’t really argue its abilities, can you? 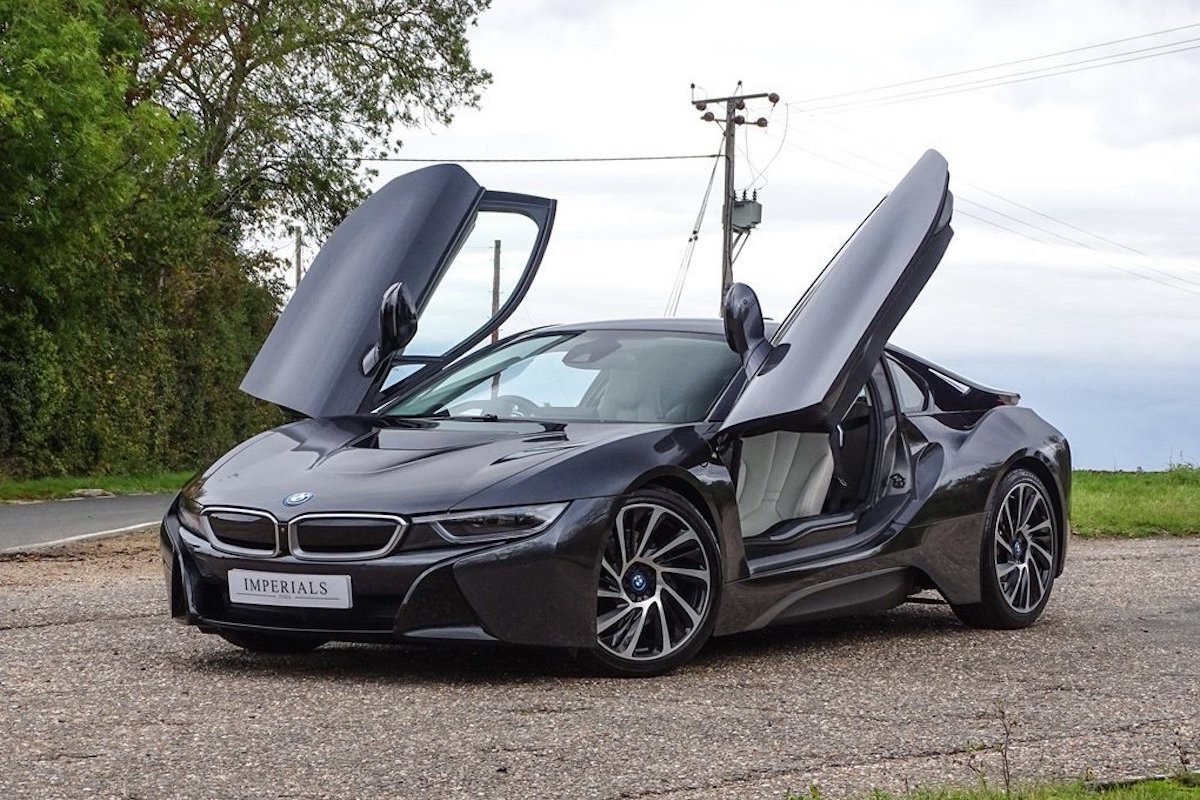 Okay okay, while it isn’t an M Car, the BMW i8 is a landmark vehicle in the company’s history. When it launched in 2014, it was a clear statement from BMW that it was taking its electric and plug-in hybrid futures seriously. Very seriously. The i8’s power comes from a 1.5-litre turbocharged engine combined with a 98kW engine - it isn’t supercar fast, but the i8 still has an electronically-limited top speed of 155mph so it can still keep pace with the other cars on this list. Both the Coupé and Roadster versions of the i8 went out of production in June 2020, but BMW are still selling them brand new at an asking price of over £115,000. Used cars like the one you see here cost less than half of that. The i8 is a fully carbon fibre performance car put together with hybrid tech in mind. When you consider that the philosophy behind the McLaren P1 is identical, but factor in the BMW’s superior build quality, then the i8 suddenly looks like the steal of the 21st century. 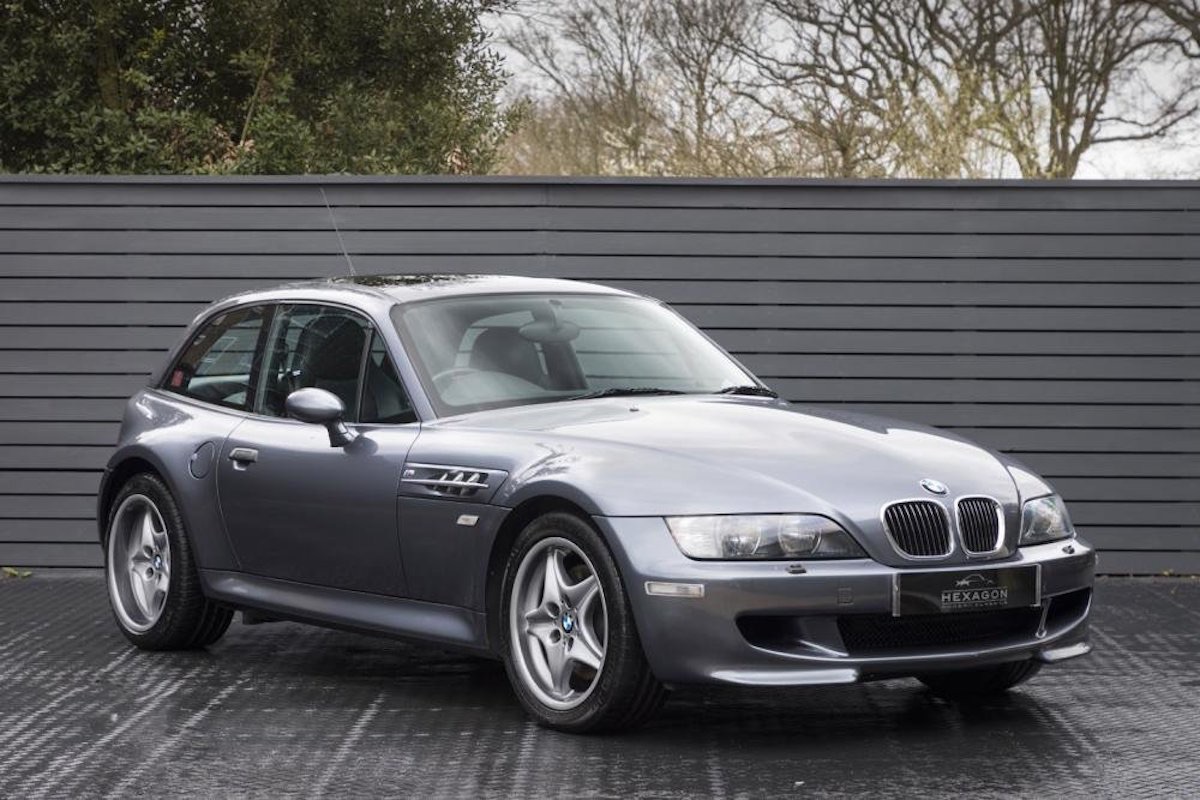 The BMW Z3 M is one of the iconic BMWs of the 1990s. It came as a response to criticism that despite being great to drive - it was based on the rather excellent E36 3 Series - the standard Z3 was underpowered. BMW listened and while kept the Z3’s less-than-conservative styling (for example, this coupé version earned the nickname the “breadvan” or the “clown’s shoe”...) it did away with the 1.9-litre and 2.8-litre engines in the standard car and replaced them with the M3’s magnificent, 3.2-litre straight-six. The boffins from BMW’s M division also fitted the Z3 with the M3’s suspension, limited-slip diff, brakes and pretty much all the hardware it needed to cope with the extra power. The Z3 M Roadster was the choice of the open-topped, performance car enthusiast. However, the Coupé was the car for the more focused driver. The additional metalwork and hard-top meant it was 2.7-times stiffer than the Roadster, and this translated to an even closer connection with the road. The most overlooked BMW driver’s car of all time? We’d say so.