This Week in Cars: The Presenters From The Throttle House YouTube Channel Select Some Of Their Favourite Cars Listed on Dyler

As you may have read, this week we were joined by Thomas Holland and James Engelsman, the presenters of the 1.5m strong ‘Throttle House’ YouTube channel.

The frontmen of the Thinking Person’s car show spoke us through their car histories in the pilot edition of ‘First Car, Worst Car, Current Car, Dream Car’; a newly-introduced feature in which the great and the good from the automotive world talk about some of their favourite and least favourite cars they have owned and driven over the years.

If you haven’t yet read this feature in full with Thomas and James, click here to do so, and get ready for some surprises!

As always, we hope you enjoyed the read, and we’ll see you next week! 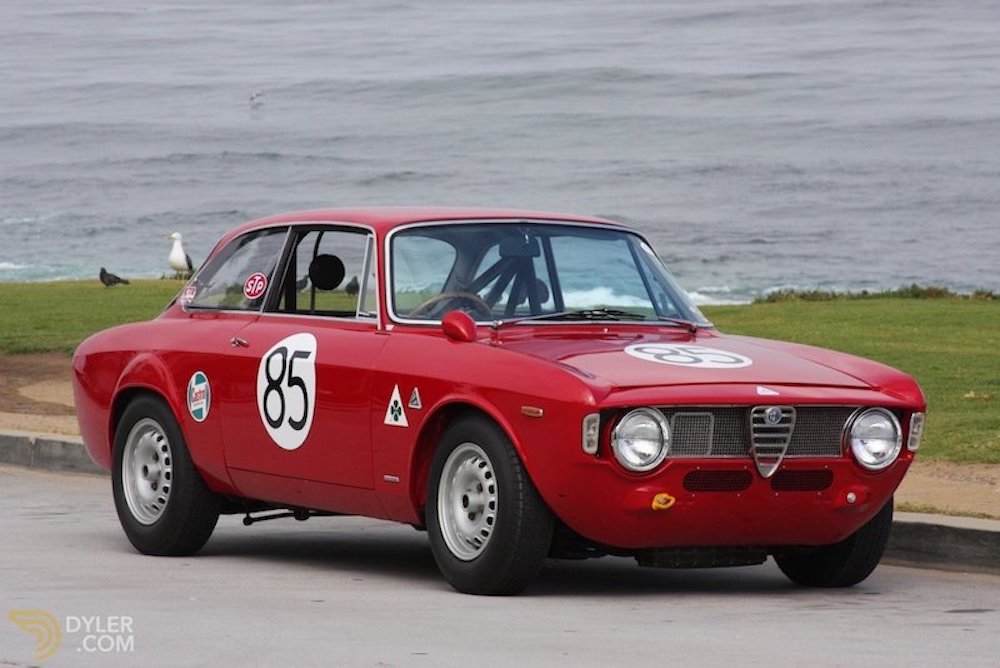 Small, light, and good looking, the Giulia GTA is everything a classic Alfa Romeo should be
© Grand Prix Classics

Based on the Alfa Romeo Giulia sports coupé, the pretty Alfa Romeo Giulia GTA was created by Alfa Romeo’s then-motorsport division - AutoDelta - to go racing. The GTA’s outer body panels were fashioned by aluminium to keep the weight down, and further weight saving measures including plastic side windows, and magnesium alloy wheels. Under the bonnet, the 1.6-litre engine received a double ignition cylinder head, a distributor donated by Ferrari, and a lightweight magnesium camshaft cover. All of this stripped downness meant that the GTA had an ultra low kerb weight of just 740 kilograms. Completely mechanical in nature, the GTA is a throwback to pure ‘drivers’ cars without any electronic driver aids, which is why it’s one of the most sought after classic Alfa Romeos around. Oh, and if you were wondering, the ‘A’ in GTA stands for ‘alleggerita’ which means ‘lightweight’. Surprising, isn’t it? 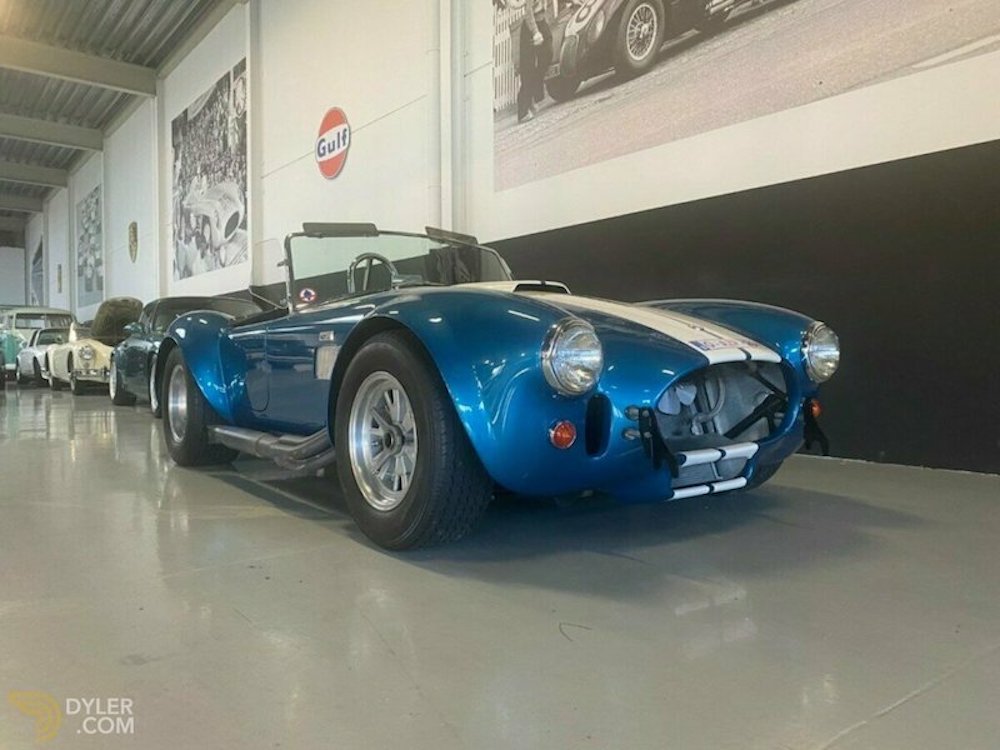 The Shelby Cobra 427 V8 is mad, bad, and unlike any other car of its time or today
© Legendary Classics

Described by James as “utterly hilarious but completely terrifying”, the Shelby Cobra is one of the most iconic - and expensive - classic American cars around. The Shelby Cobra came about during the early 1960s when legendary US race driver and car designer, Carroll Shelby, took the pretty British AC Ace sports car, and bolted on a big block V8. The 427 is widely considered the king of the Cobras, and it was created with some help from Ford in Detroit. The Blue Oval and Shelby built a new chassis using four inch-wide chassis tubes, and a coil spring suspension in place of the transverse leaf springs used on its predecessor, the 390 Big Block Cobra. The party piece of the 427 was the enormous 425bhp, 7.0-litre, Ford V8 which in standard form took the Cobra to a top speed of 164mph. Tuned? Well, it could propel this fearsome machine to speeds of up to 180mph, which by today’s standards is impressive. Almost 60 years ago, this was pretty much unheard of! 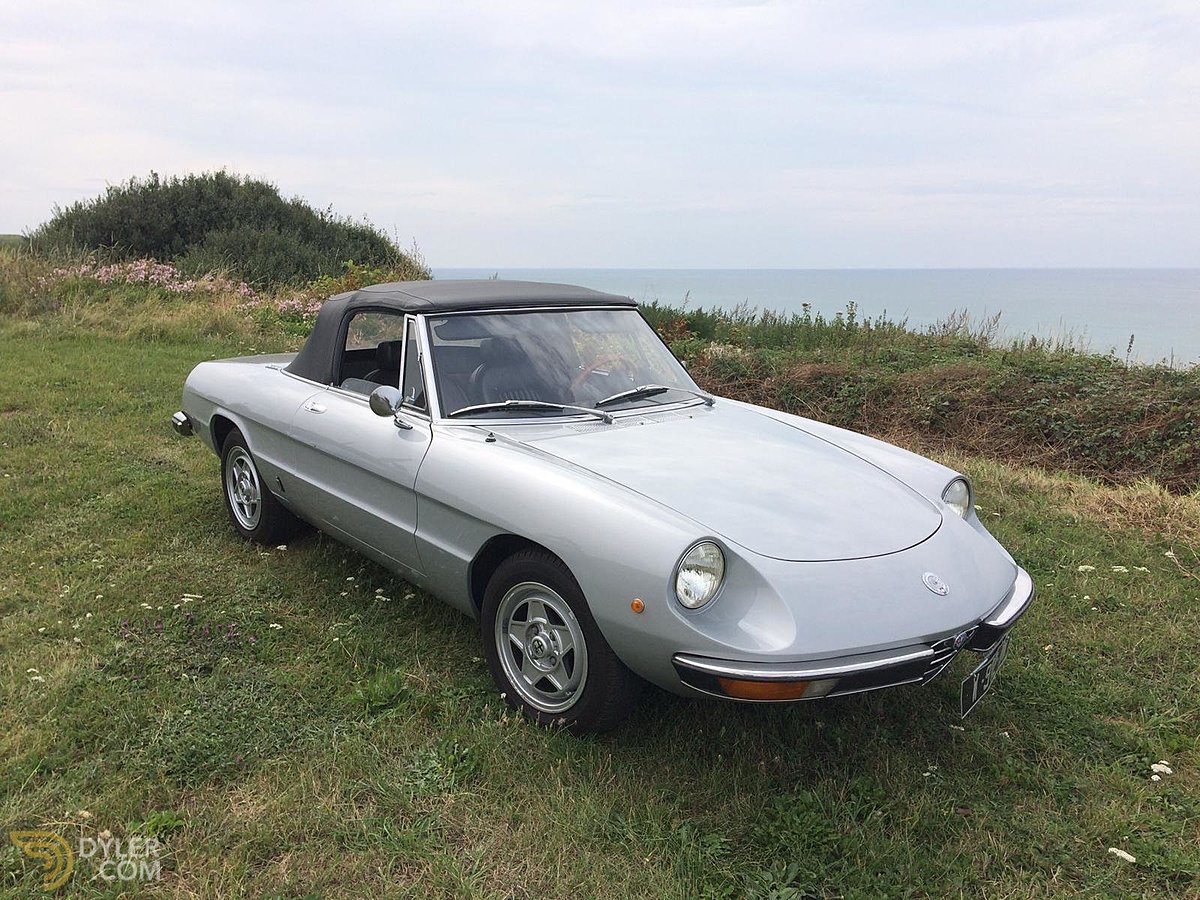 The Alfa Romeo Spider was a two-seat, front engine, rear-wheel drive roadster produced by Alfa Romeo from 1966 to 1994. This model, the second generation car, is the one owned by Thomas. The changes over the first-generation car were a case of evolution rather than evolution, with the biggest change being the introduction of an all-new 2.0-litre engine, which produced 132bhp. Other changes included a revised, better quality interior, new door handles, and a new grille. The second-gen Spider also saw Alfa Romeo launch the more affordable ‘Junior’ Spider, which alongside a lower entry price, had a smaller 1.6-litre motor. Interestingly, there was also a ‘Niki Lauda Edition’ Spider which launched in 1978, when the former Formula 1 title winner joined the Brabham Alfa Romeo F1 team. 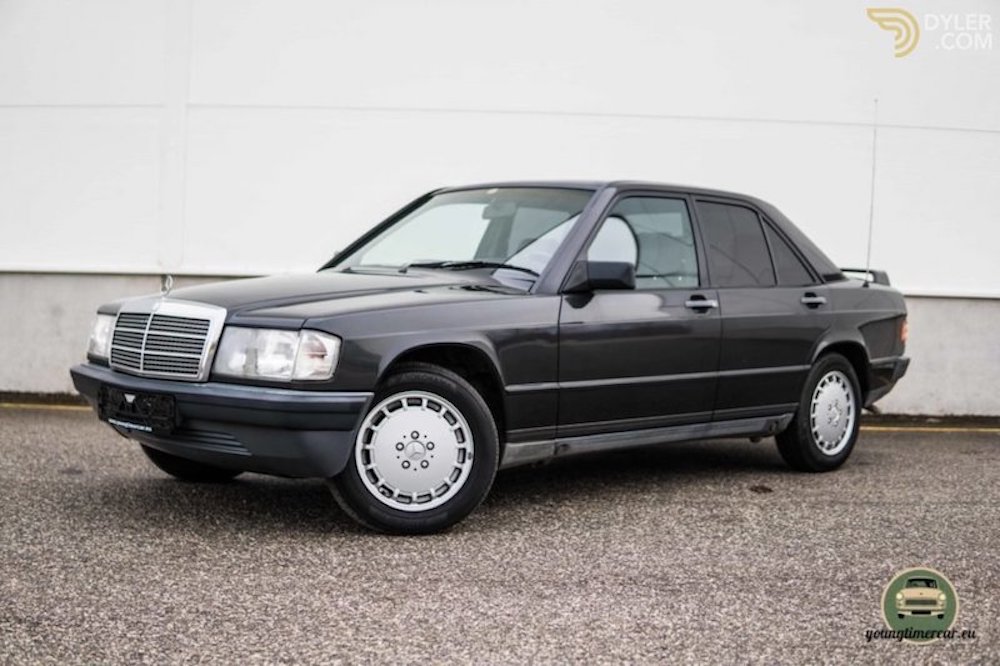 Despite its humble appearance, the Mercedes-Benz 190 E is one of the brand’s most important cars in terms of design and technology
© Youngtimercar.eu

From 1974 to 1982, the elegant, simple, Mercedes 190 E (W201) was developed and engineered at the whopping cost of what's the equivalent today of £600,000,000. Amongst Mercedes enthusiasts, it is also considered one of the most important models in the brand’s history. The W201’s elegant Bruno Sacco design would go on to influence plenty of other much-loved Mercedes models including the W140 S-Class, W124 E-Class, and the R129 SL. It was also considered to be a technological tour-de-force. The 190 E was the first Mercedes car to feature five-link rear suspension which was used in successive E and C Class models, front and rear anti-roll bars, ABS brakes, airbags, and seatbelt pretensioners. Its construction from lightweight, high-strength steel meant it could also withstand a 35mph crash without seriously injuring passengers or deforming the car. When the 190 E was replaced in 1993 by the C Class W202, almost 2m had been made over a production run of 11 years. 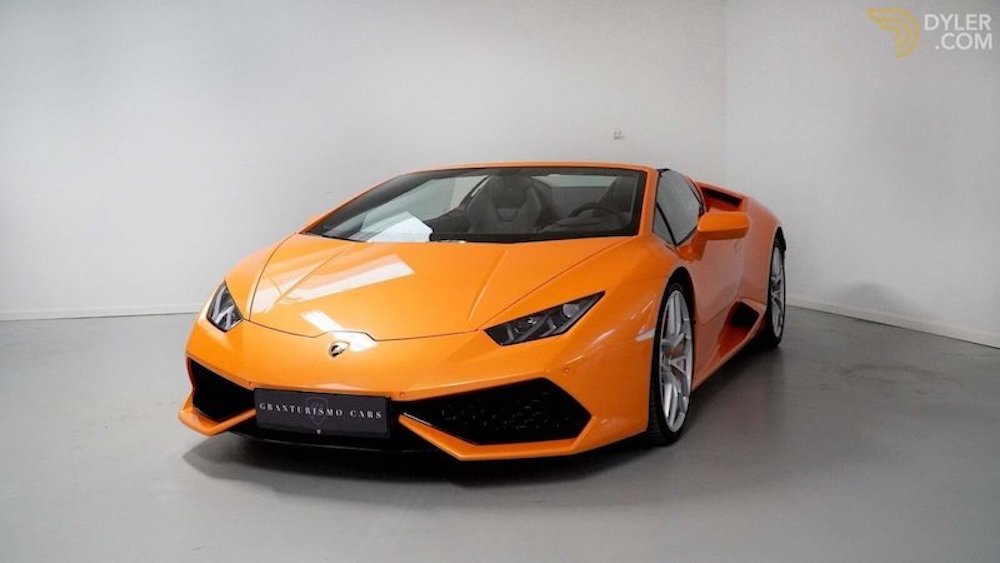 Despite its still-lurid appearance, the Lamborghini Huracàn is one of the easiest supercars to live with in 2021
© GranTurismo Cars

The Lamborghini Huracàn is the V10-powered replacement for the much-loved Gallardo of the mid-2000s. It’s also the car which James feels is responsible for one of his best ever days as a Throttle House presenter. Launched in 2014, the Huracàn was the new face for Lamborghini. It still kept the Italian brand’s trademark wedge styling, but it was somehow softer in personality and style. This may have been something to do with Lamborghini parent company, Volkswagen, sharing components with the highly-competent Audi R8. Despite its new, easy-going nature, the Huracàn is still very much a Lamborghini in the truest sense. It is still available in a bunch of lurid colours, and it’s still more than capable of going over 200mph.