The NSU Ro 80 Turns 50: What was Special About One of the Most Advanced Cars Ever?

We have written up many a forgotten car that stood out from the rest for one reason or another. Some were amazing for their unusual exterior design, others – for their interesting engineering solutions. So what is special about the NSU Ro 80 that is celebrating its 50th anniversary this year?

If you want to become acquainted with this car and the manufacturer that brought it into the light of day, you should begin with the history of this brand, which began in 1869 and ended in 1969. However, in 1967, just two years before Volkswagen AG reps walked through the door of the manufacturer's office, the world was introduced to one of the most interesting cars of that era – the NSU Ro 80. 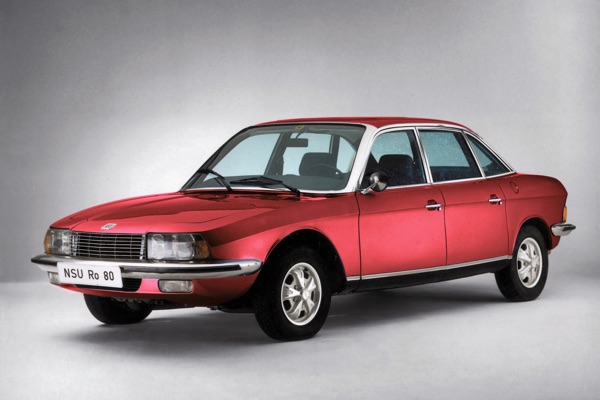 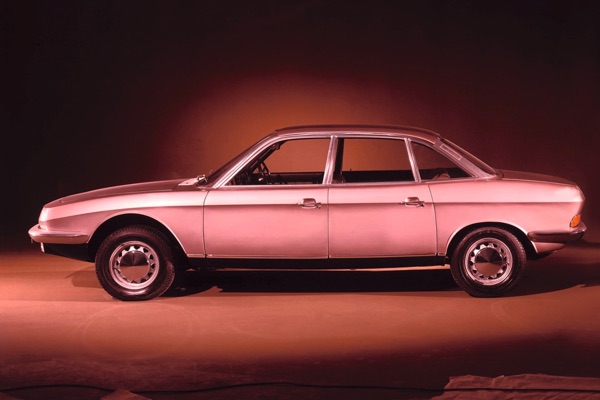 This was a mid-range car with front-wheel drive, a semi-automatic gearbox and... a rotary engine. It was one of the first cars with a rotary engine to make it into mass production. The car had an engine capacity of barely 0.9 litres, but it could generate 114 hp and 159 Nm of torque. Given the era in which it was made, these were more than commendable technical characteristics.

The car manufacturer, in introducing the rotary engine back then, claimed that the 0.9-litre rotary engine was more efficient than the internal combustion equivalent. It also featured lower vibration and was happier letting the needle on the tachometer move upwards. 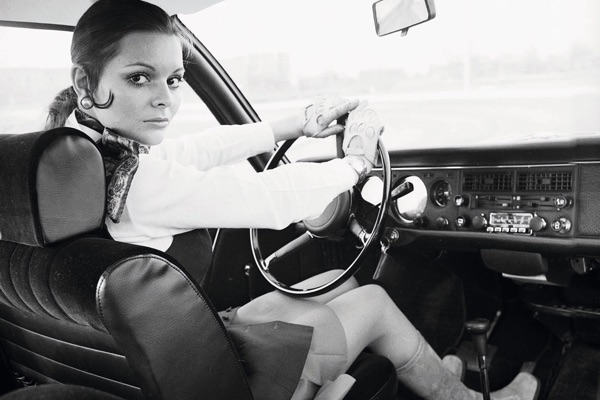 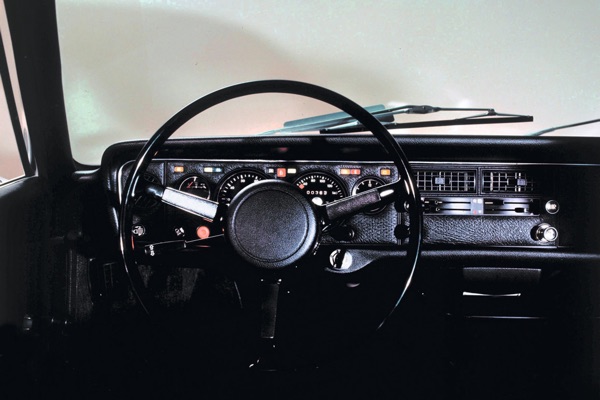 Although the rotary engine was the car's most interesting component in this car, the NSU Ro 80 had one other detail that is put in many modern cars these days: a semi-automatic gearbox. The principle behind how the transmission fitted in the NSU Ro 80 operated was not the same as that of its modern counterparts. Modern semi-automatic transmissions can operate in two modes: manual (where you can shift yourself) or automatic (where the gearbox does the shifting). Meanwhile, the gearbox in the NSU Ro 80 operated a bit differently. Behind the wheel, the driver could only press two pedals: the accelerator or the brake. The driver could shift gears with the help of the gear lever, as if he was driving a car with a manual transmission. 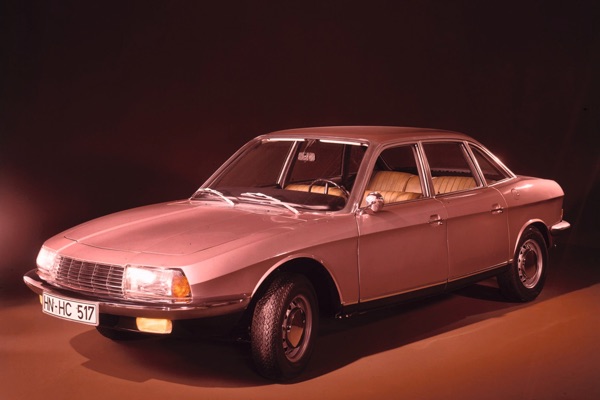 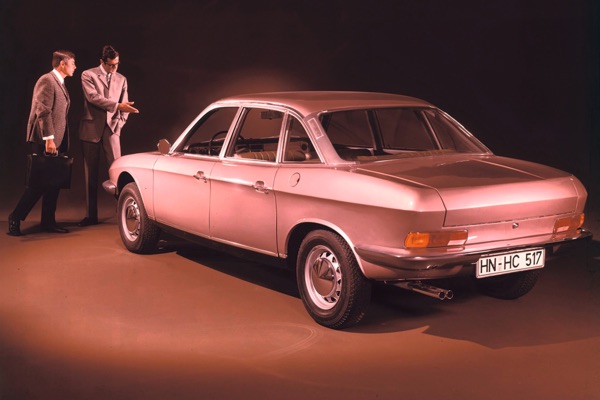 On paper, the NSU Ro 80 should have become the best-selling car of all time. However, everything went south because production of this model was eventually the demise of the company. Why? Because the huge ambitions of the NSU management prevented them from completing the rotary engine concept. With their rotary engines, many NSU Ro 80s began showing various symptoms of failure as early as 25,000 kilometres. At 50,000 kilometres, NSU often had to rebuild the rotary engine.

The NSU Ro 80 had one other shortcoming – a huge appetite for fuel. The German sedan used to consume about 14 litres of petrol per 100 kilometres. That was not a good indicator even then, before the world was on the brink of an oil crisis. 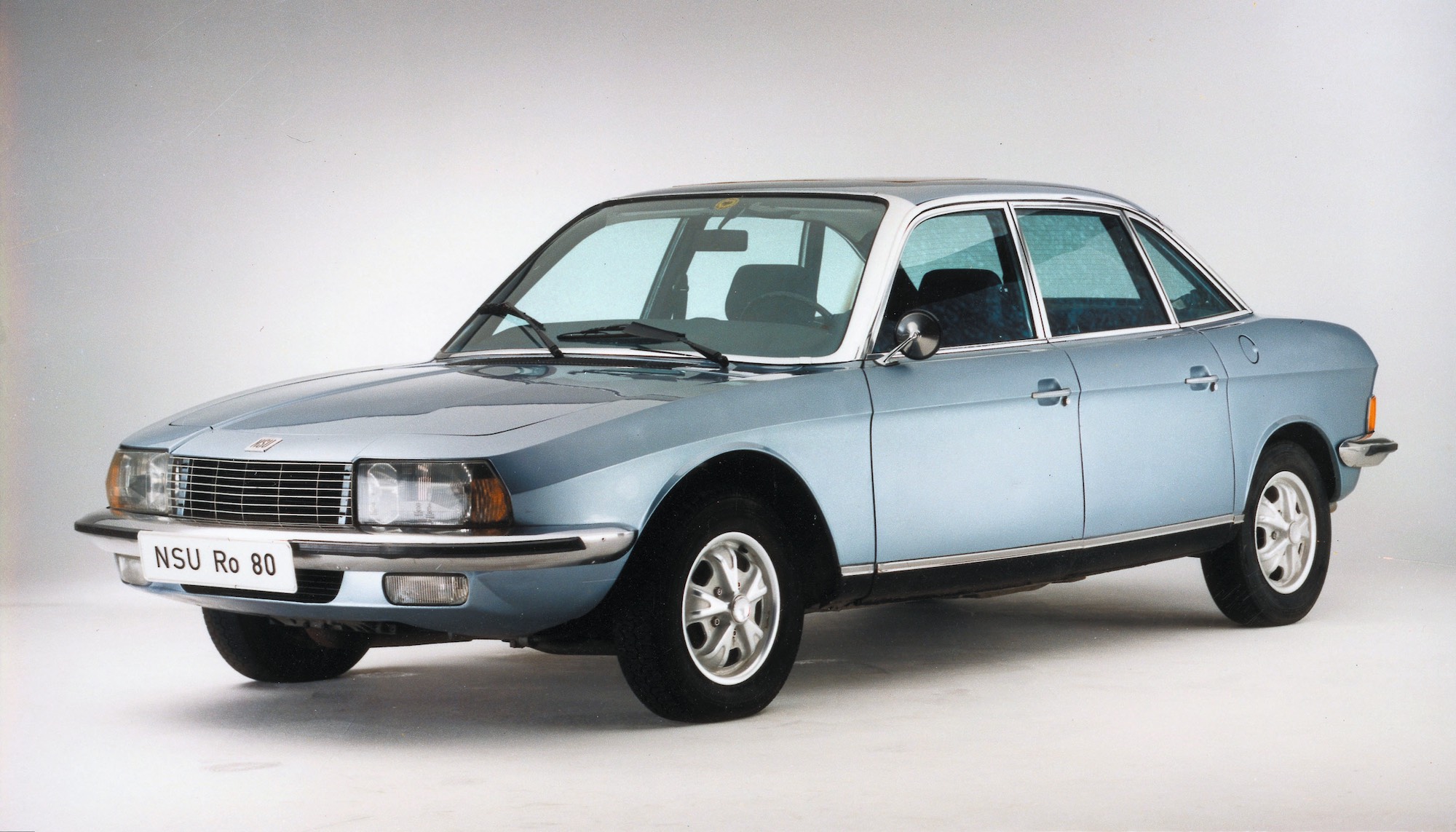 Over 10 years of production, the NSU Ro 80 got nearly 37,500 orders. That is not a particularly impressive figure, but many classic car experts agree that larger investments in the improvement of the rotary engine could have doubled production volumes for the Ro 80.