This Week in Cars: These Five Classic Cars Including The Aston Martin Lagonda and The Audi A2 Were Way Ahead of Their Time… 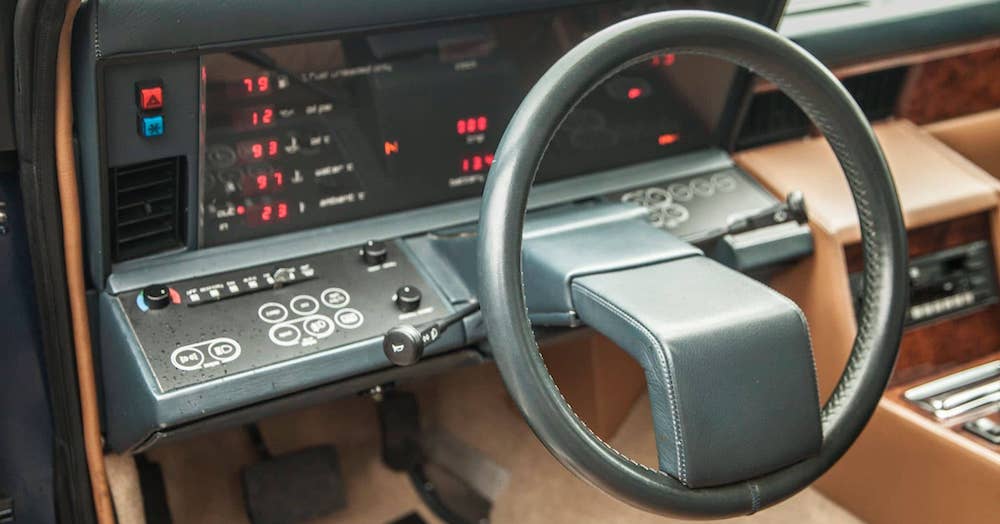 Whether it be through left-field engineering, a distinctive design, or some other reason, certain cars - such as the SAAB 900 we drove earlier this week - are just simply ahead of their time. Unsurprisingly, these types of avant-garde machines go on to influence the automotive world for the better.

Others were massively forward-looking in their execution, and were - in principle at least - still ahead of the curve. Yet as we’ll find out, forces such as the car market of their era, or technological limitations mean they fall under the category of “ambitious but rubbish” or a financial loss for their manufacturer.

Yet a good car doesn’t necessarily make it desirable, and neither does a flawed car mean it’s bad. In short, cars ahead of their time are now largely considered classic. They have their own set of personality quirks that the owner grows to love and is willing to learn to live with.

That’s why this week off the back of our recent SAAB test, this edition of This Week in Cars looks at classic cars that were massively advanced for their day, but in 2021, are happily getting the recognition they deserve amongst enthusiasts! 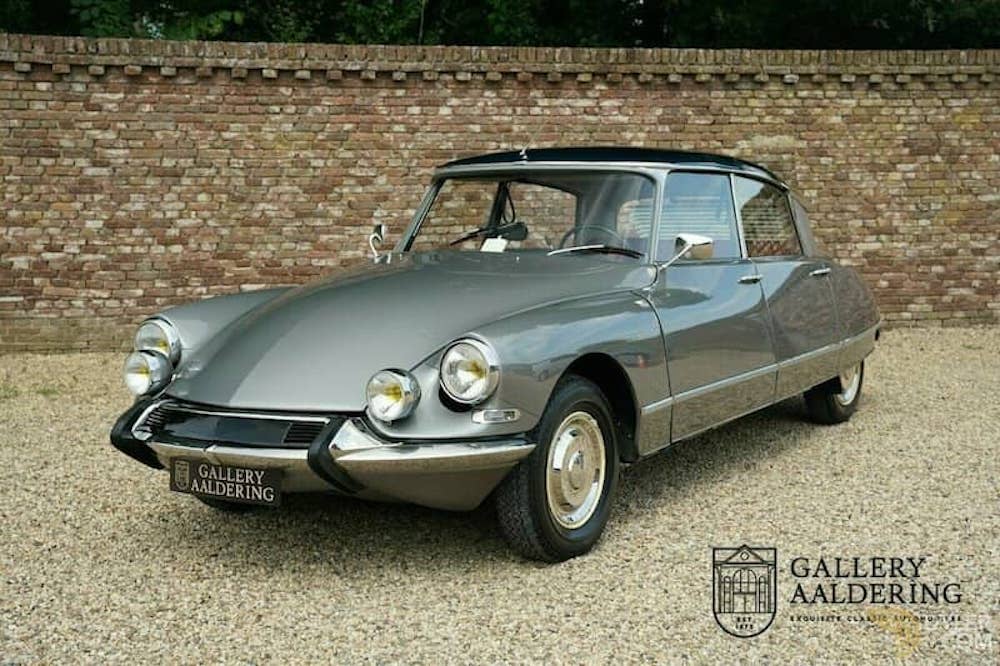 Synonymous for out-the-box engineering, the Bertone-designed Citroën DS21 is the French carmaker at its brilliant best. Produced from 1955 to 1975, the futuristic DS21 was synonymous with innovation. It was the first production car to ever be fitted with front-disc brakes, and it boasted an incredibly advanced hydropneumatic suspension which raised and lowered the car to ensure the passengers had as smooth a ride as possible. The suspension ensured that the DS21's ride was so smooth, it was compared to riding on a magic carpet. Used by Citroën on later models such as the SM and BX, it has also been adopted by high-end luxury car manufacturers including Rolls-Royce and Maserati. Alongside being a technological tour-de-force, the DS was named the most beautiful car of all time by Classic & Sports Car magazine. 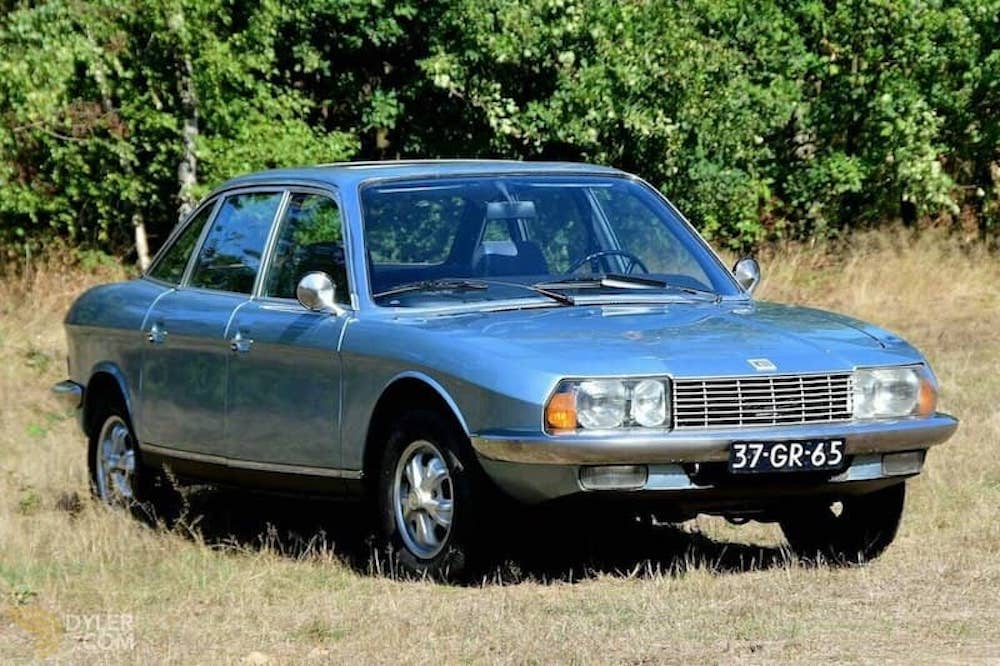 Whilst some may know NSU as a terrorist organisation or the National Students Union, NSU in the automotive world is a now-defunct car brand from Germany, which was founded in 1873. Succeeded by Audi, its most famous car was the Ro 80 - one of the world's first cars to be powered by a rotary or 'Wankel' (stop laughing...) engine. Launched in 1967, the Ro 80 attempted to bring rotary power to the masses. In doing so, the car produced a respectable 115bhp, and NSU gave the car an aerodynamically-designed, wedge-shaped body to ensure it cut through the air with as least resistance possible. Unfortunately, the ambitious Ro 80's rotary motor suffered from a litany of sealing ledge problems, and eventual engine replacements by NSU. By its final year of production, 1977, just 37,406 RO 80s were made and the company was bought out by Volkswagen who then merged it with its then-fledgling Audi brand. 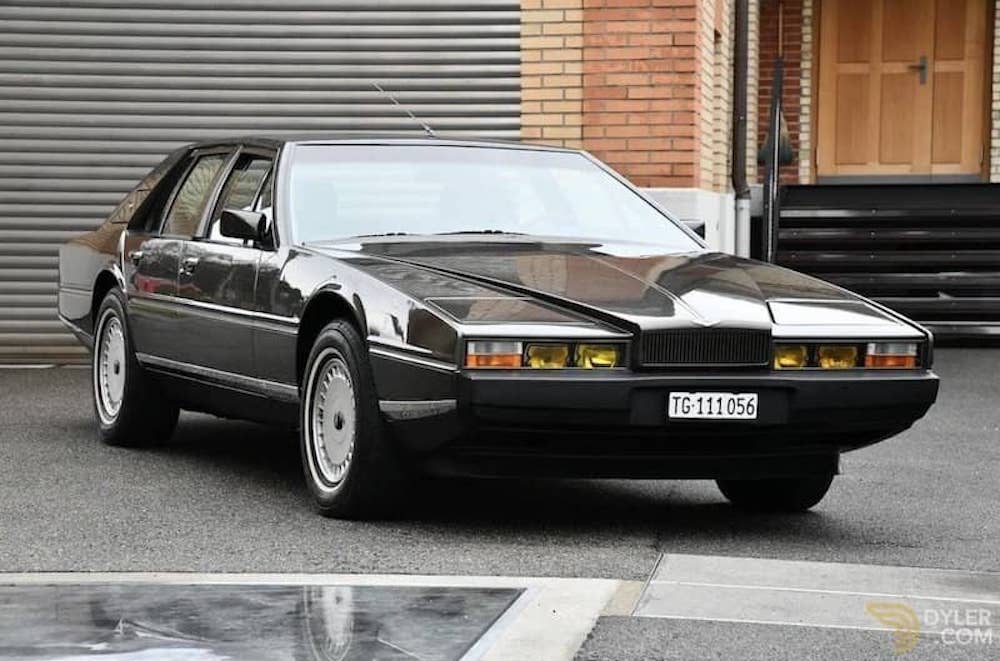 In 2021, touchscreens and digital dashboards are the norm in cars. In 1976, however - the year of the wedgy Aston Martin Lagonda’s intended launch - a digitalised cabin was beyond imaginable. Whilst most of the British car industry was struggling through the sociopolitical malaise and shortages of the decade, Aston Martin ignored all of the country’s ills and put a digital cockpit in its uber-luxurious Lagonda to transport its buyers some 40 or so years into the future. Unquestionably, the Lagonda’s cockpit is an angular masterclass in futurism, and it was also the first ever digital dashboard to make it into any production car. However, its biggest problem was that the electronics were so advanced for the time, they seldom worked properly. Such was the fizziness of the electrics, Aston Martin eventually realised they couldn’t launch the car as it was, and postponed the Lagonda’s launch until 1979. By that time, the car’s original asking price of $110,000 USD had ballooned to almost double that to cover the cost of fixing the ropey electrics. Realising that the world wasn’t quite ready for an all-digital cockpit, Aston Martin reverted to a more traditional approach on later Lagonda models. 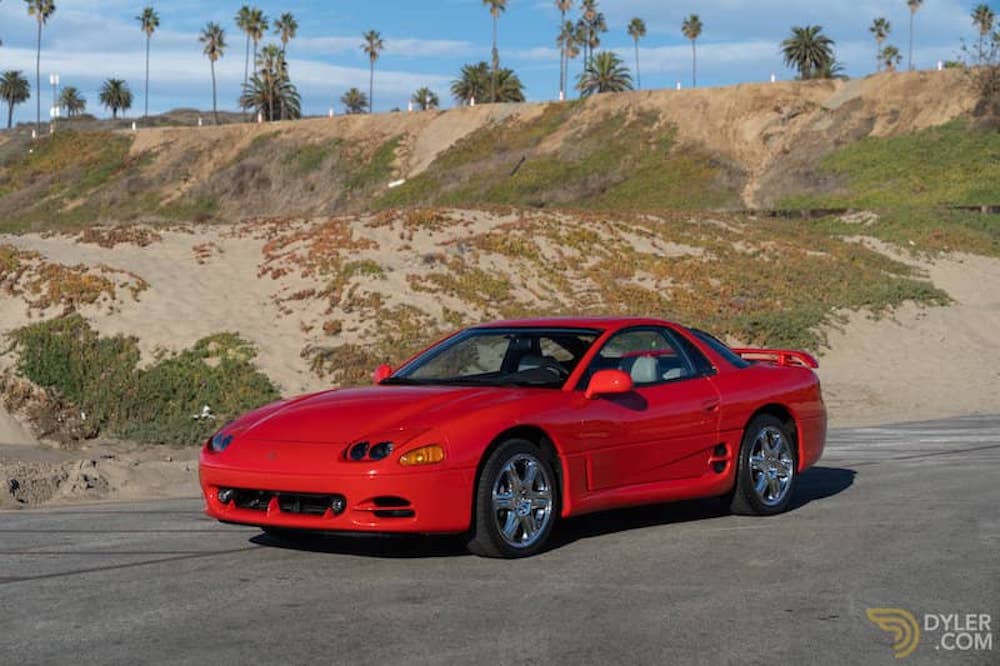 Thanks to active aerodynamics, twin-turbocharging, and four-wheel steering, the Mitsubishi 3000 GT VR-4 was a technological masterpiece
© LBI Limited

The 1990s were pretty much the golden days for the Japanese automotive industry largely thanks to the Mitsubishi Evo vs. Subaru Impreza battle that played out throughout the decade and beyond. Yet whilst these two iconic cars were duking it out for honours in the World Rally Championship, Mitsubishi had quietly created a technological masterpiece with its 3000 GT VR-4. When it launched in 1990, Mitsubishi's tour-de-force boasted twin-turbocharging, four-wheel steering, adaptive suspension and perhaps most astonishingly, active front-and-rear aerodynamics. To put things into perspective on how mind blowing this was, active aero wasn't even really a thing until a decade ago on most supercars! 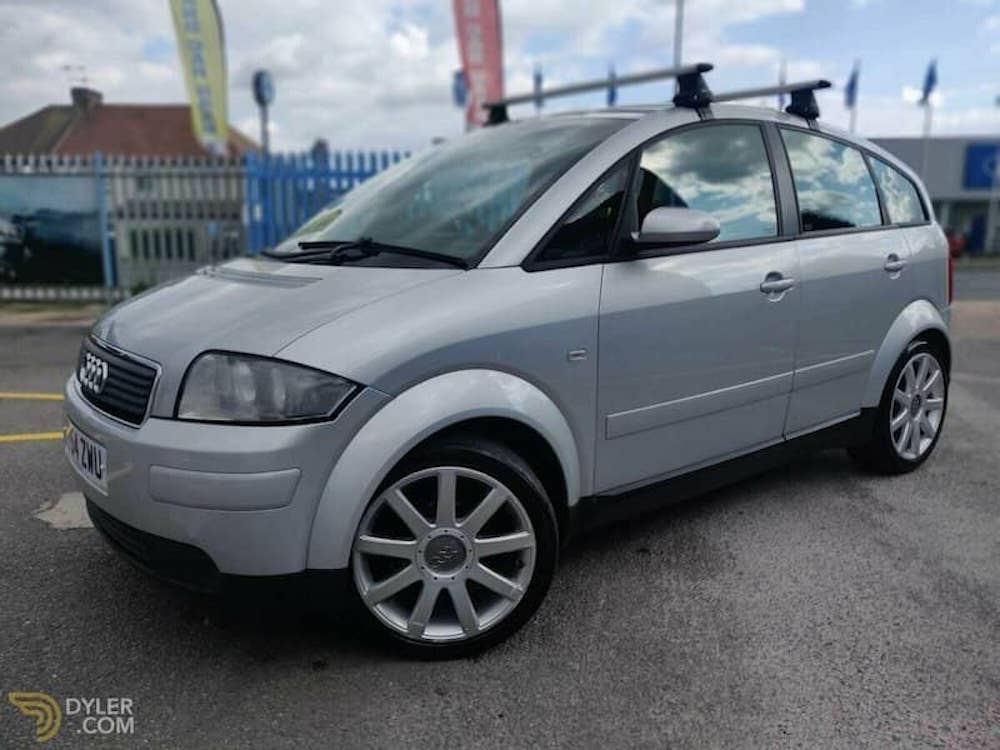 With an all-aluminium body and underpinnings, the Audi A2 is considered to be one of Ingolstadt’s more visionary designs and it’s becoming increasingly in demand amongst classic car buyers
© M&Z Autos

Many years ago, Audi used to design thoughtful, un-obnoxious cars that were designed to be at the cutting edge of automotive technology. The ur-quattro and the C3 100 spring to mind. Another great visionary Audi is the little A2, which launched at the end of the 1990s. Unlike no other supermini at the time, it had an all-aluminium body to ensure it was light and completely rust-proof. Given it also had aluminium wishbones, suspension struts and brake callipers, it was also wildly expensive to produce to the extent that Audi lost around £4,000 on each one it sold. When it came out, Audi buyers rejected the little A2 for its high price tag and unconventional styling. Thankfully in recent years, the A2's genius has at last been recognised by the classic car world. Unsurprisingly though, demand and prices are now rocketing.