Even the most interesting, expensive or exclusive car won’t always appeal to those who can buy anything. That’s why it’s not surprising that the heads of certain marques, in order to please the rich people in the world, establish special divisions to make sure that clients with huge wallets are happy.

Carmakers find a variety of ways to satisfy capricious customers. For example, even if you want to buy the most modest of Ferraris, the employees at the dealership will ask you about every little detail, the slightest shade, so that they can create a one-of-a-kind Ferrari built just to your taste.

In the 1980s, Porsche wanted to be one step ahead, so it set it up the Porsche Exclusive division, instructing it to carry out the client’s every whim, no matter how crazy it was. The Porsche 935 Straßenversion was one of them. 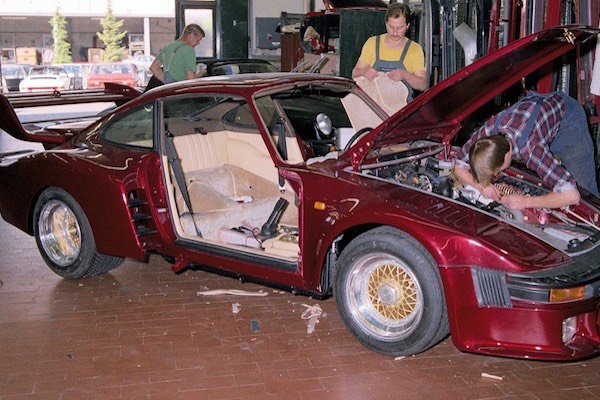 Porsche 935 Straßenversion was born in such conditions
©Porsche archive 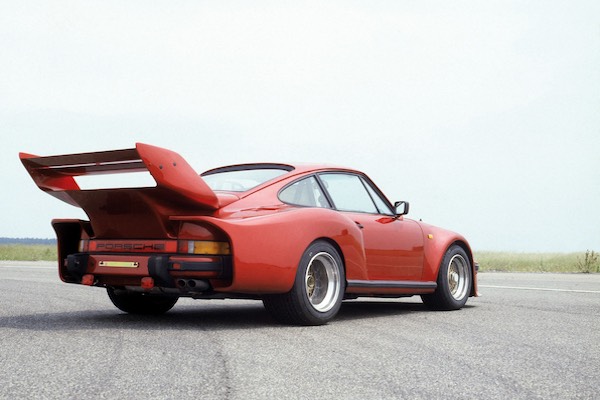 Car enthusiasts were crazy about two cars in the 1980s: the Ferrari Berlinetta Boxer and the Porsche 911 Turbo. Therefore, it’s no surprise that Porsche regularly got unusual – and sometimes unacceptable – requests, but the most popular one was to make a street-legal Porsche 935, or more precisely – to put the race car in a straitjacket and give it the opportunity to wear a license plate.

Interest in this conversion and the model itself began in the early 1970s and didn’t fade right up until 1984. Over its relatively long career, this Porsche racing car racked up over 150 wins worldwide. It won the 24 Hours of Daytona and the 12 Hours of Sebring six times each. From 1977 to 1979, the Porsche 935 was undefeated in the German DRM. To top it off, the Porsche 935 won the FIA World Championship for Makes three years in a row (from 1976 to 1979). 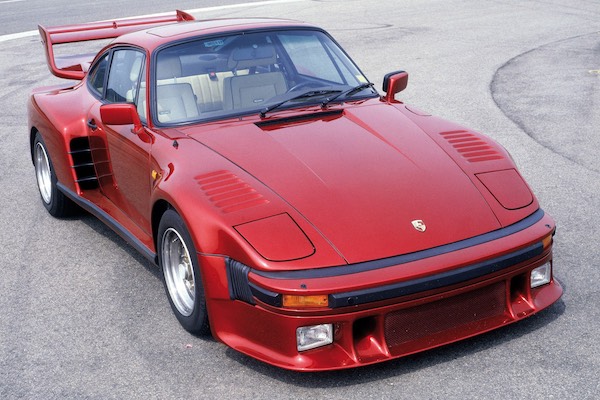 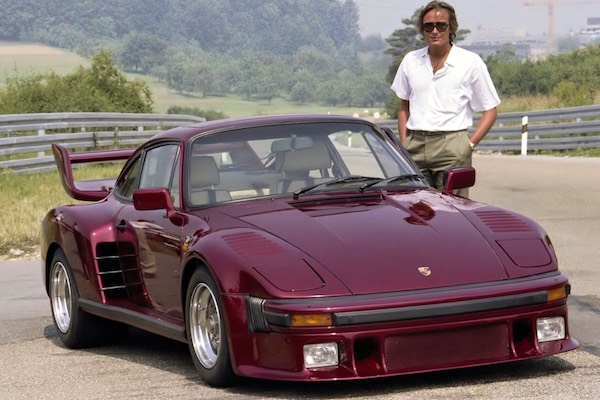 So in order for Porsche to satisfy the aforementioned request, they first had to figure out what kind of budget they would need for the 935 to make it to at least limited production. After some brief calculations, it turned out that the 935 would never make it to the streets, since it would just be too expensive.

At that moment, the sports car manufacturer wanted to give up any plans related to the 935, but then they had a very special guest – Mansour Ojjeh, a prominent businessman and major car enthusiast who asked the specialists at Porsche to make him a street-legal Porsche 935. 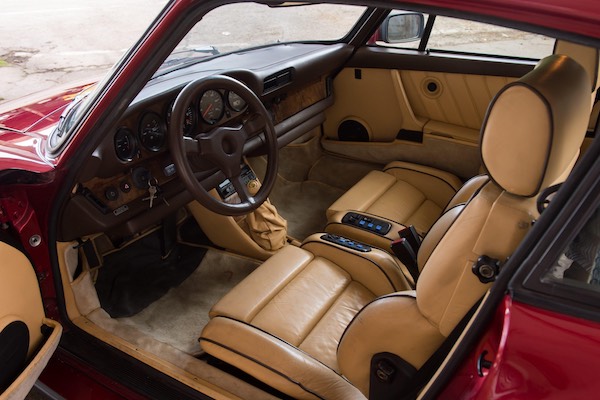 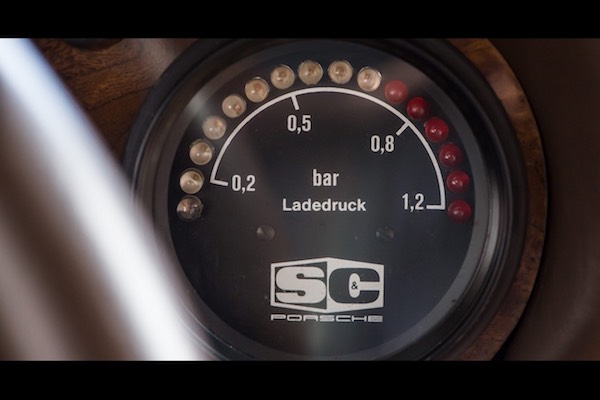 Taking the wealthy entrepreneur’s request into account, the ambitious Germans came up with a fairly rational decision – the Porsche 935 could hatch from a Porsche 911 Turbo shell! Thus, the 911’s signature round headlights disappeared and were replaced by pop-ups. The back was embellished with a huge rear wing that was much more than just a nice looking detail. It actually created massive downforce at higher speeds.

The engine compartment was fitted with a 3.3-litre petrol engine from the Porsche 934, while the suspension components and even the brakes were taken from the Porsche 935 race car that was so accustomed to victory. This unusual creation had a power output of about 400 hp; it went from 0 to 100 km/h in about five seconds and had a top speed of 300 km/h. 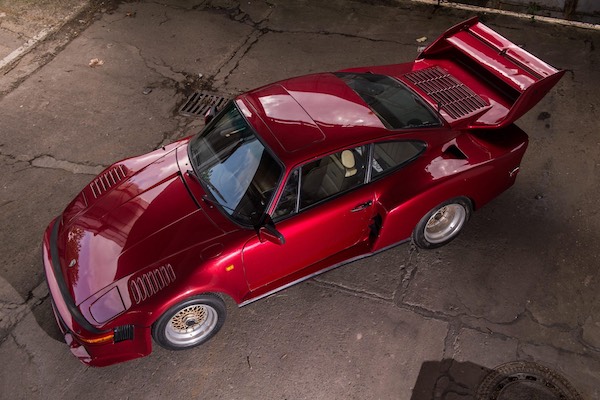 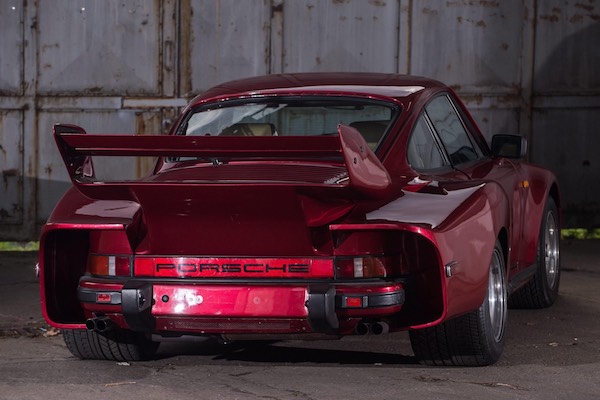 So what do you think this unique project cost the client? According to unofficial sources, this conversion cost three times more than a Porsche 911 Turbo fresh from the factory. The car currently belongs to an unnamed collector, who paid 400,000 Eur for it in 2014 in Bonhams auction.