As you may remember, with the financial crisis in full swing, the Detroit-based GM found itself in quite a predicament. In order to survive GM had to get rid of their less profitable brands. A decision was reached to ditch the stylish yet obscure SAAB. Despite having a rich history in turbocharging and technological advancements, SAAB was not exactly a money maker – these were cars often bought by individualists, not by the masses.

It was an unfortunate time to cut the financing for the Trollhättan-based automaker, just before they could release their flagship model, the second-gen 9-5. Designed on GM’s Epsilon II platform, but enhanced with a host of safety features and four wheel drive (branded as XWD), it was supposed to be the most technologically advanced SAAB of all time. 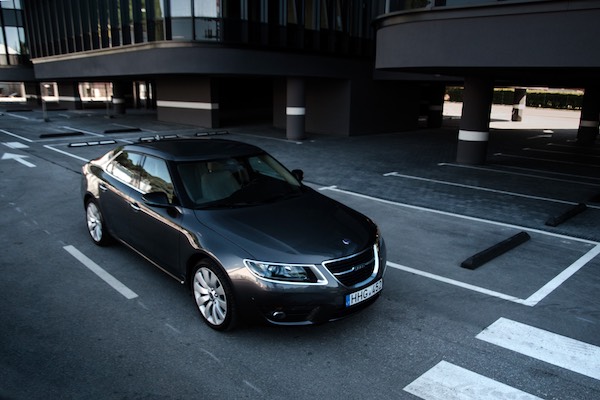 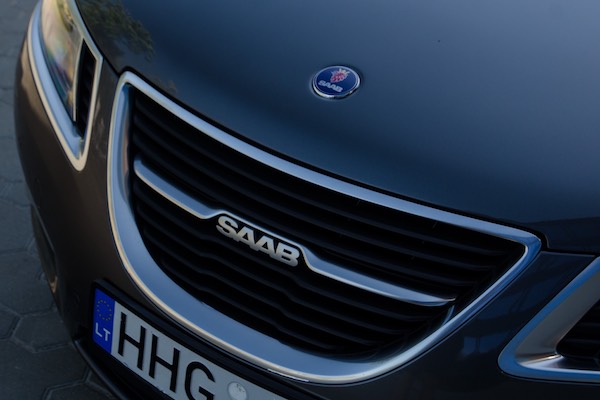 As brilliant as it was, the 9-5 was doomed not to reach the buyers after the mother company disowned SAAB. In a stroke of luck the Swedish automaker along with its luxury sedan were saved the very last minute. The Dutch boutique sports car maker Spyker acquired the firm for measly $ 74 million. At the time, the SAAB was neck deep in debts, hence the low sticker price. Admittedly, Spyker was not the best guardian for the Swedish automaker as the supercar brand had a rocky financial history of its own. Pretty soon, the financial difficulties caught up with the firms and brought the end of SAAB in late 2011. The end to 9-5’s production was so premature, the planned 9-5 SportCombi never went into mass production. Oddly, 47 of these extremely good looking station wagons were somehow produced before the company folded and they are all accounted for on here. 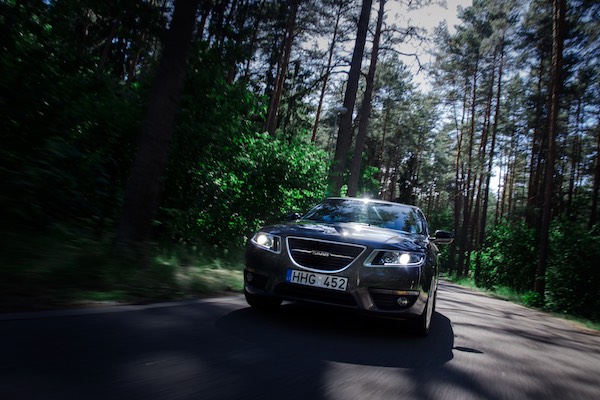 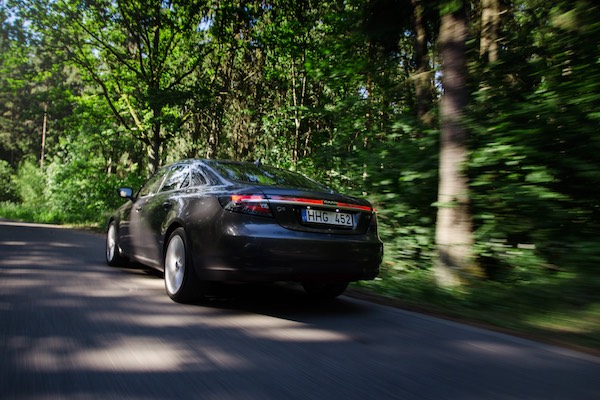 The 9-5 looks like nothing else on the road. An unusual feat for a contemporary car
©Domantas Mizeikis

At least the SAAB 9-5 was built for those couple of blissful years and I am oh-so-glad it happened. Despite what the nay-sayers may claim, the 9-5 is more than just a re-bodied Opel, Vauhxall, Chevrolet or any other GM product. Firstly, it literally offers more in terms of length – unlike its German counterparts, SAAB 9-5 spans for whole 5 meters, adding heaps to the rear passenger space. The suspension received some Swedish tinkering as well, it was beefed up so the car is more engaging to drive. It may seem counterintuitive in an executive car of such proportions, but that’s what the maker thought to be necessary to compete against Audis, BMWs and Mercs in this lap time obsessed world. 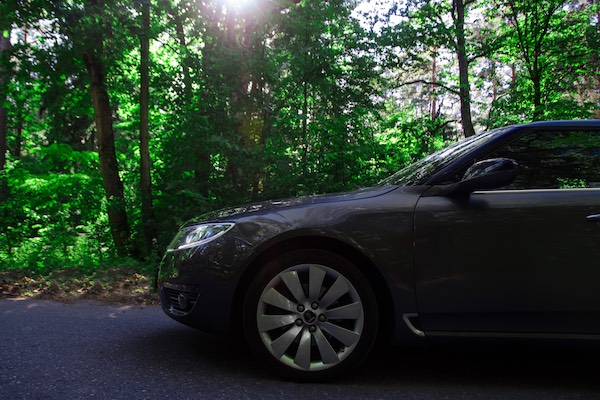 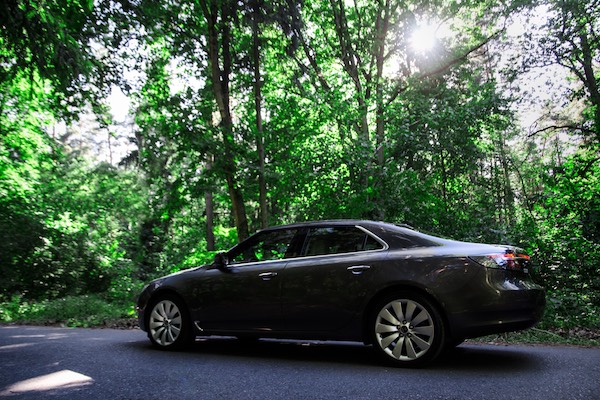 Even when utilizing GM’s bits, the 9-5 is very much a SAAB, all of its motors are turbocharged, the interior is driver-oriented and some even feature a fighter-jet-inspired head up display. Crucially, it looks unmistakably SAAB – from its front grille to the curve of the C-pillar. It is an interesting yet pretty take on the classic theme. 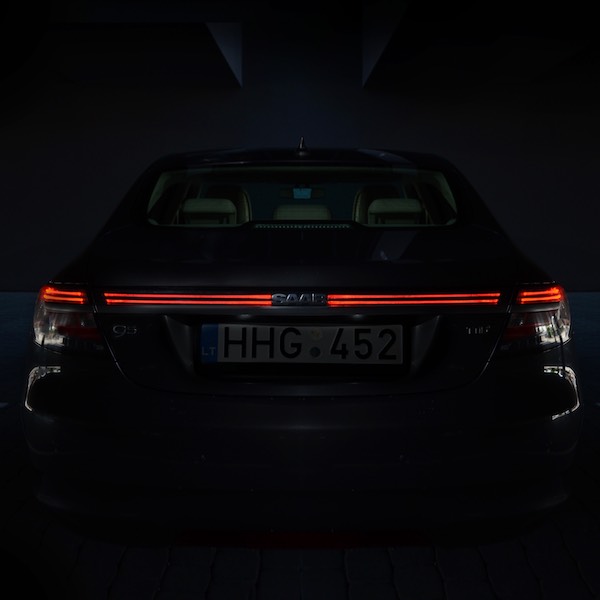 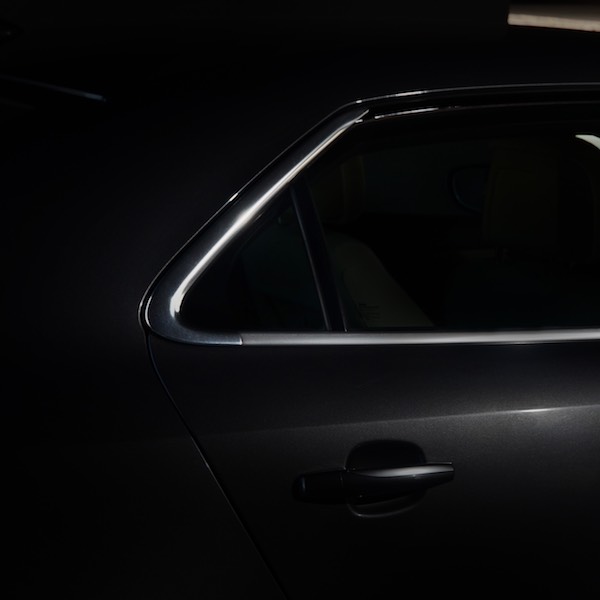 I guess the aesthetics is where the 9-5 triumphs over any German saloons as it looks like nothing else on the road. To understand where all of that comes from, you have to look at the 2006 SAAB Aero-X concept. The production car carried over a surprising portion of concept’s styling cues. Sure, the body type changed into a saloon rather than a low shooting brake. Further concessions had to be made when it came to wheel size, ground clearance or rear view mirrors. But even with the aforementioned compromises, the 9-5 is an absolute head turner. I’d say the added length did wonders to car’s proportions, its silhouette oozes status and luxury. Not only does the car look sleek, it is extremely slippery in the wind as well, boasting a coefficient of drag of only .28 (for context, the current Toyota Prius has cD of .24). 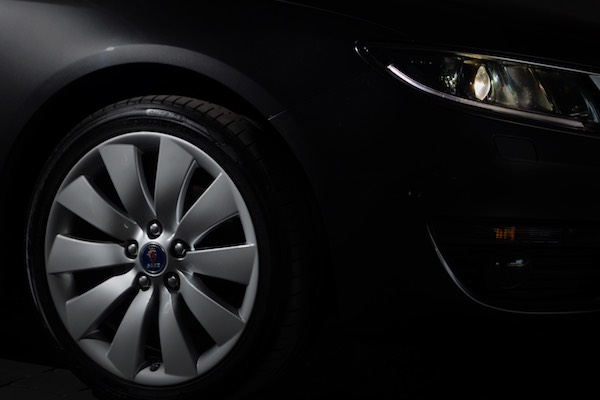 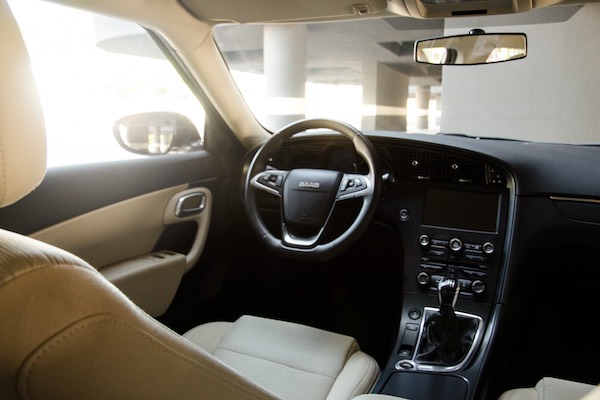 All of the interior is turned towards the driver
©Domantas Mizeikis

In the used car market, the SAAB 9-5 makes for an interesting left-field alternative to the usual executive saloons. It ticks all the boxes when it comes to comfort, refinement and reliability (that’s where using tried and tested GM bits pays off). At the same time, SAAB 9-5 is an interesting piece of automotive history, it’s the swan song of one of the most eccentric automakers of modern days and has heaps of character. I would go as far as to claim it has real potential of becoming a future classic as comes with the history, the charisma and the relative rarity, only around 11,000 of second-gen 9-5s rolled off the production line during model’s brief lifespan. As always, well-equipped low-mileage models will retain most of their value, but these days even a range-topping 2.8 V6 can be bought for around EUR 10,000.