Toyota Celica – The Car That Helped the Japanese Win Over Americans

During the last century, Japan conquered the British and US markets with small and durable family cars, but mingling among them was the Toyota Celica, which was reminiscent of American sports cars.

In 1969, Toyota stopped producing the Sports 800, which had vied in the sports car class around the world. Even before that, thought was being given to how the new model would look in the same segment. Since the United States was one of the largest export markets for Japan – and Toyota as well – it was decided to look to the Americans for design ideas. The first Toyota Celica was shown in 1970 at the Tokyo Motor Show. 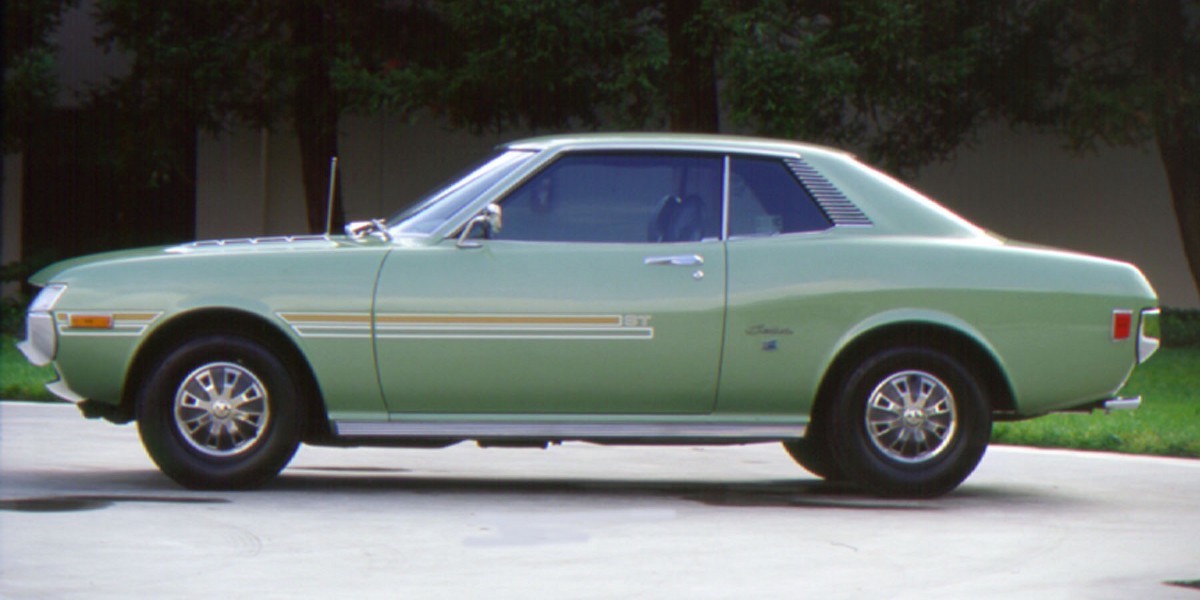 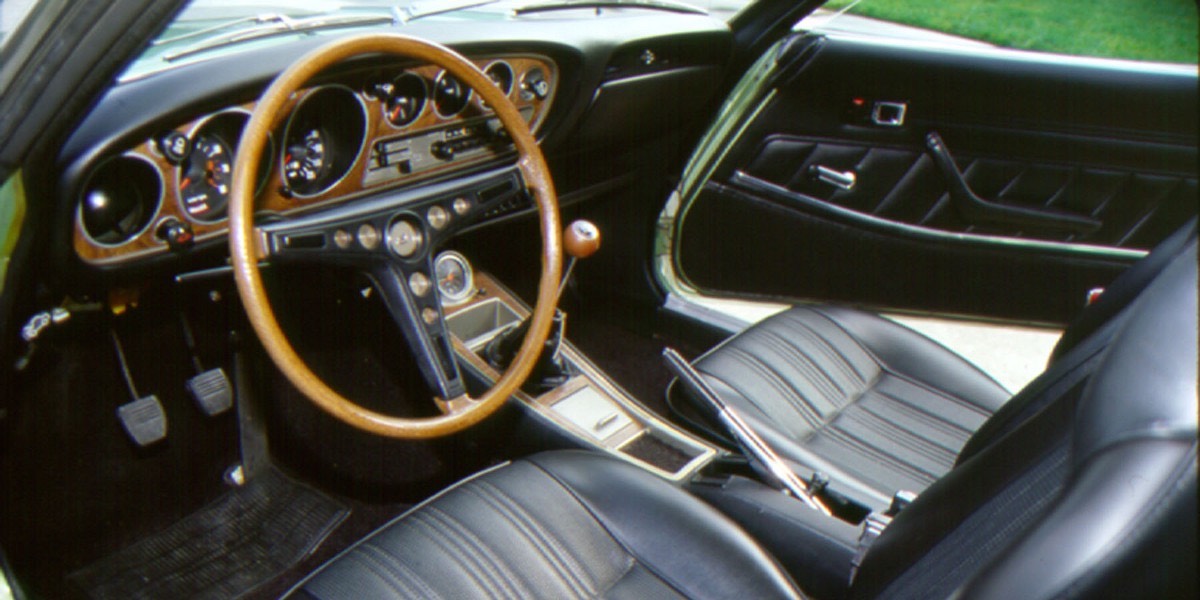 The Japanese didn't waste words on long descriptions and simply claimed that this car is designed for driving pleasure, as much attention was devoted to handling and style. This was Japan's answer to the models becoming so popular in the US at the time, such as the Ford Mustang and the Chevrolet Camaro. Some experts even accused Toyota a bit of copying design lines.

The most expensive Celica was the model with GT trim. In Japan and Europe, this model had a 1.6-litre petrol engine which produced 113 hp that was transmitted to the rear wheels by a 5-speed gearbox. However, buyers had immense freedom in configuring their Celicas. The manufacturers offered them a choice of three engines and three gearboxes. One of them was a four-speed automatic. In addition to the GT, there were three other trim levels – ET, LT and ST – depending on the features included in the package. It was possible to make your Celica sportier or more appropriate for your daily commute. Despite the myriad options, Toyota's new model took all the turns perfectly. 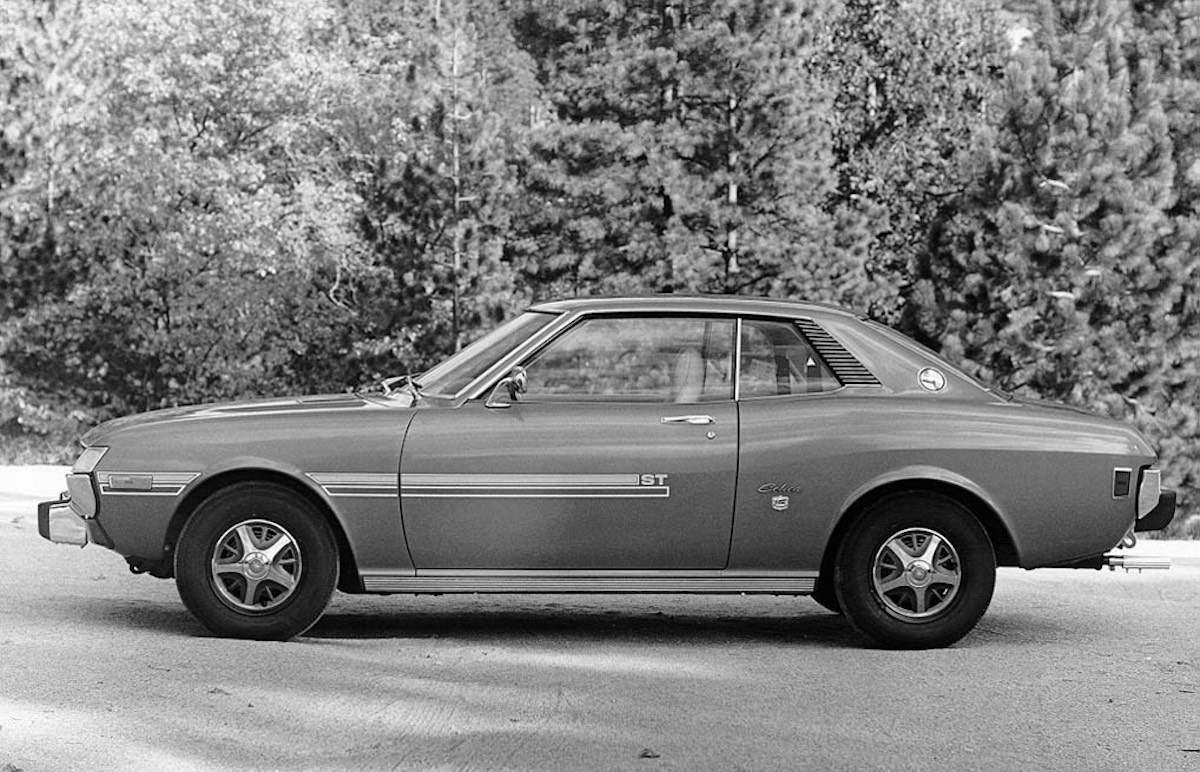 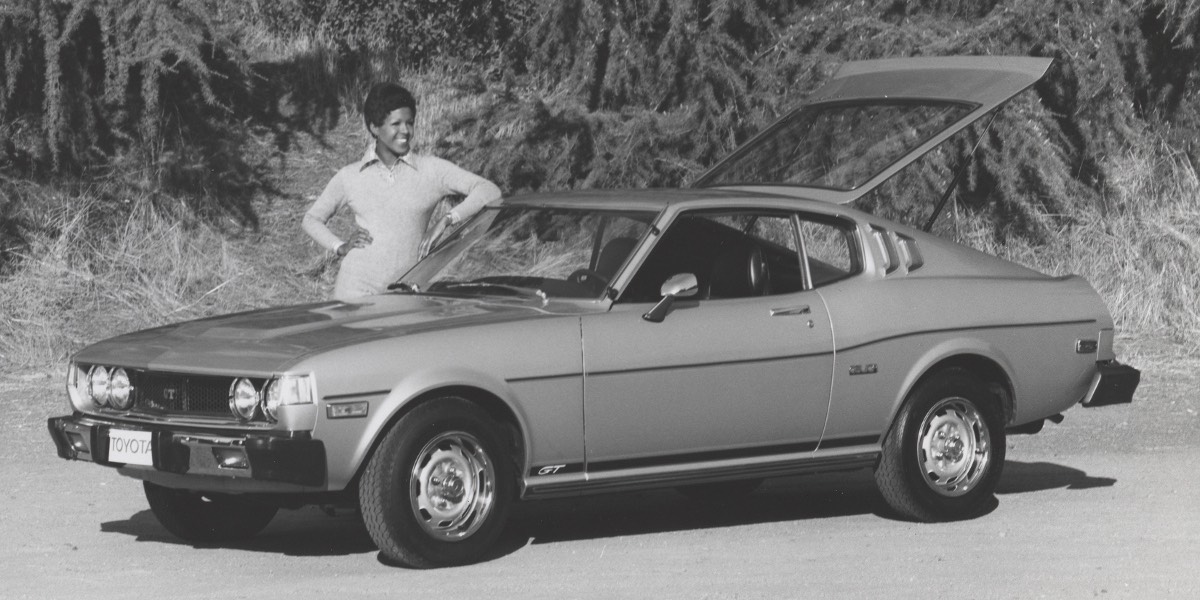 This allowed the Celica to have something of a sporting career as well. In 1972, the model made its debut in the World Rally Championship and took 9th place. In subsequent tries, the Celica even won first place in this rally. The first-generation model was also adapted for the DRM, a German touring car racing series. And even though the first-generation Celica did not impress the automotive world with podium finishes, it did win over buyers: many amateur racing drivers opted precisely for Celicas. Today it is a car that has become a classic. In its seven years of production, approximately one million first-generation models came off the conveyor lines at Toyota plants, so these days it's not hard to find a decent-looking car, while a GT might put you back around EUR 10,0000. 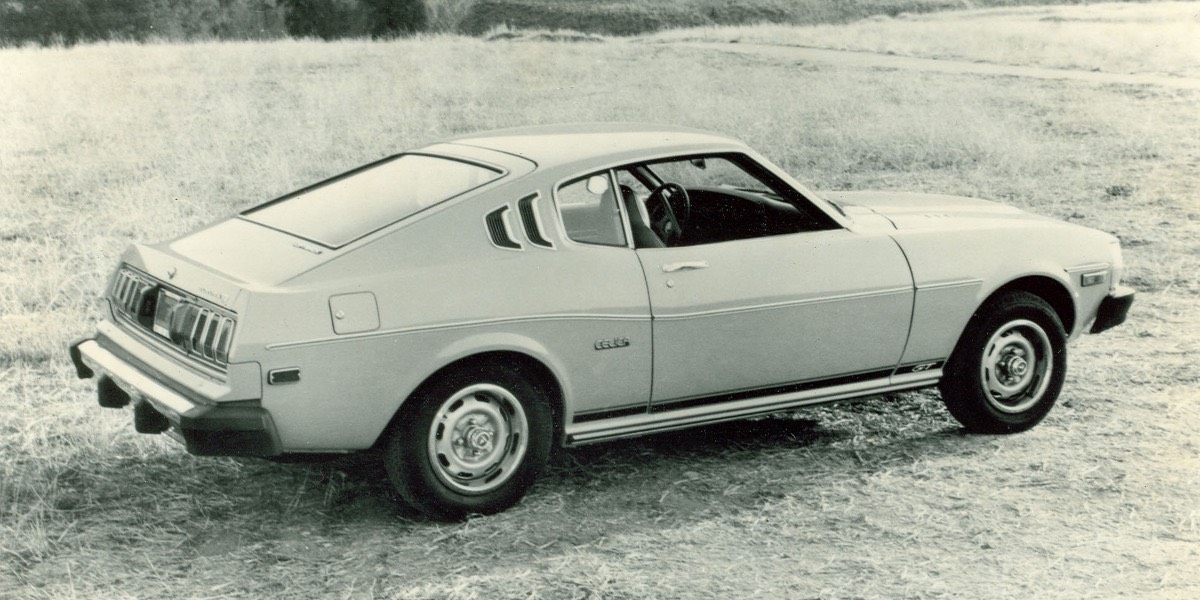