Popular classics that are going up in value seems to be the fact of life nowadays. Every week or so there is a new auction record set for yet another desirable automobile. It is also likely that your dream car is moving further out of reach every year. That is especially true if you lust after crowd favorites like an air-cooled Porsche, BMW 2002 or an original Alfa Romeo Spider. With the hope of having one of the quickly appreciating classics in your garage disappearing, you can now at least profit from this crazy hike in values. And you do not need to have deep pockets to get started – now as little as 50 dollars is enough to get into the car investment game. Rally Rd. aims to democratize the classic car market.

The basic premise of the platform is akin to the regular stock market, but instead of buying shares in a business enterprise, the participants are buying shares of a classic car. Then the investors can trade their shares with other investors or wait until it is collectively decided to sell the car and share the profits. According to Rally Rd. co-founder Christopher Bruno, classics have appreciated as much as 300% within a decade, making them an incredibly lucrative investment category. 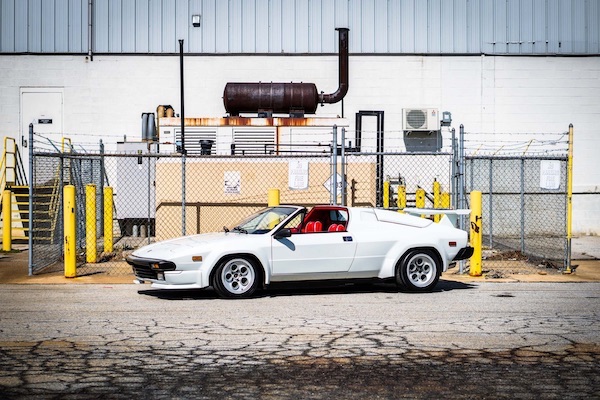 Lamborghini Jalpa is one of the many cars co-owned by Rally Rd. investors
©Rally Rd. 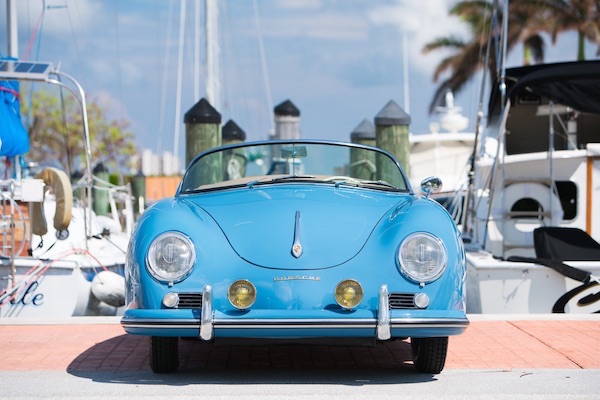 Porsche 356 Speedster is a textbook example of a dream classic
©Rally Rd.

Mind you, this is not the first business offering classic car crowd investment opportunities. England-based CrowdClassics was founded in late 2015, offering investors to buy classic car shares for as little as GBP 50 per share. The company claims to be operating in a closed beta state, only accepting new members on an invitation basis, but a quick Google search reveals that it has been showing no signs of life on Twitter since 2016 and the company was dissolved last year.

Fortunately, Rally Rd. is very much alive and adds a new car to their fleet almost every week. Each of the new acquisitions is then divided into 2,000 – 5,000 shares open for members to acquire. After a 90 day lockup period, they can sell the shares to other Rally Rd. investors or hold onto them until the car is sold. In the past weeks, they have added a 2002 Acura NSX and 1999 Lotus Esprit, their shares selling for USD 54 and USD 34.75 respectively. Due to the low threshold for entry, the shares of these modern classics were gone within a matter of hours. Some of their past offerings were pricier. For instance, when the sought-after 356 Speedster came up, its shares initially sold for USD 212.50 a piece. 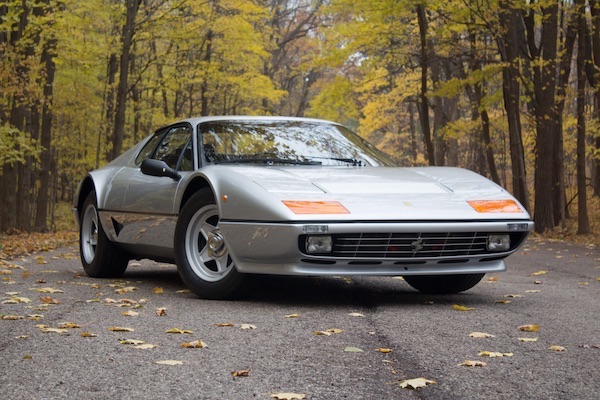 Ferrari 512BB is claimed to be one of only 27 ever built
©Rally Rd. 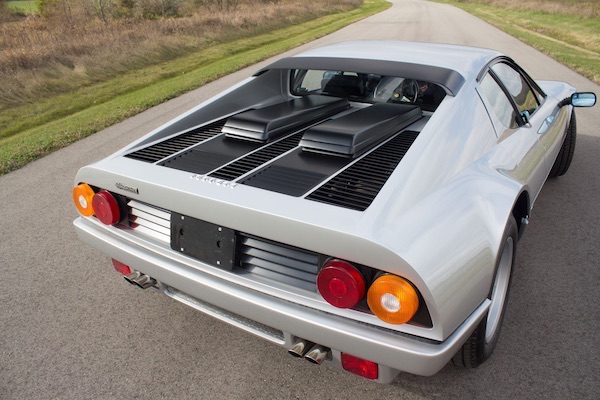 Soon enough, the investors will have a chance to see the assets in person in company’s NYC showroom
©Rally Rd.

Who were the buyers? Most likely tech-savvy young car enthusiasts. At least that is the audience that Rally Rd. founders are trying to attract. Not only are the shares bought and traded using a mobile phone app, but the company’s newsletters are also filled with emojis. Moreover, the new acquisitions are communicated through Instagram. Co-founder Rob Petrozzo revealed that their average investor is 26 years old.

Perhaps unsurprisingly, the investors cannot drive the classics they co-own as it would pose unnecessary risks. For now, the cars are safeguarded and maintained in a closed facility, but Rally Rd. is building a physical showroom in SoHo, a trendy Manhattan neighborhood. The plan is to showcase the assets, a.k.a. classic cars, providing the venue to both see the collectible automobiles and invest in them offline. In a long run, the company is planning to open more showrooms across the US as well as lend their cars to museums and events in order to maximize the returns.

If you are now itching to download the Rally Rd. app and join the collectible car investment revolution, you may be in for a disappointment. As of now, Rally Rd. is only operating in 32 states in the USA due to juridical restrictions. Fortunately, the company is planning to expand to other regions and continents. The future is looking bright for the company. The startup received USD 10 million of investments from enthusiastic angel investors just this year. 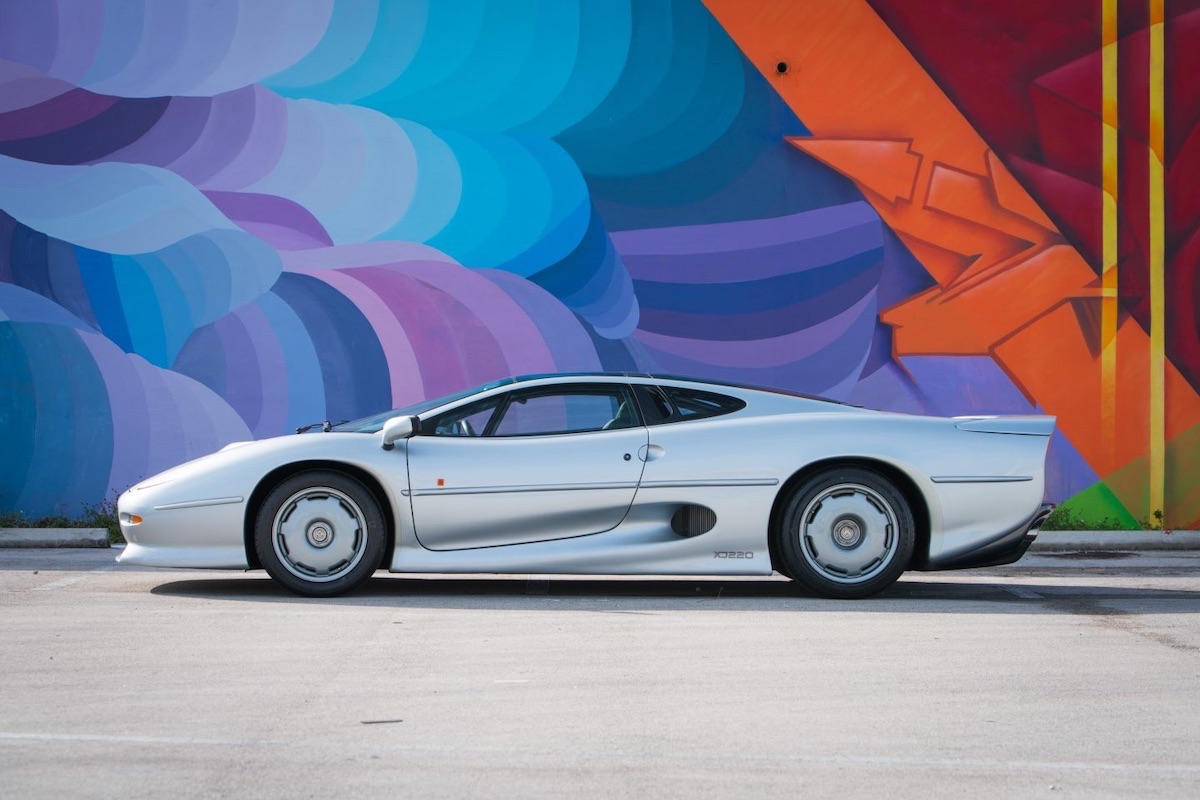 This XJ220 is one of the Rally Rd. crown jewels, selling at USD 99 per share
©Rally Rd.

While the democratization of the classic car investment field is a welcome change, though one should remain cautious about putting money down on Rally Rd. First and foremost, there is a real risk for many of the investors to lose their money. With 50,000 active investors and more joining the platform daily, it is easy to buy into the hype. It is paramount to remain cool and rational when buying stocks of classics on Rally Rd. Even if the overall classic car market continues to grow, there is no guarantee that all cars in Rally Rd. fleet are good investments. With the plethora of info online, it is wise to do the research about each offering and their values before making an investment, even if it’s 50 dollars.

And then there is the argument against hoarding classics in general. Many would agree the cars were built to be driven and not tucked away to make money. Rally Rd. founders argue they merely hold on to the cars and preserve them for a few years before letting the enthusiasts indulge on them again. But there is no getting away from the fact that Rally Rd. contributes to the growing prices of favorite collectibles, moving them further out of reach for those enthusiasts who daydream of getting behind a wheel of a classic Porsche, Lotus or Mustang. 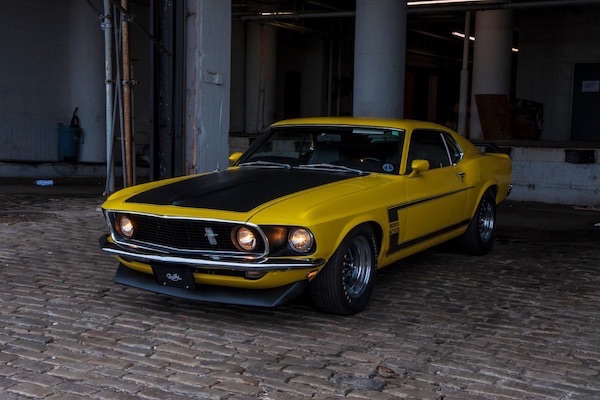 This Boss 302 Mustang initially sold for only USD 60 per share
©Rally Rd. 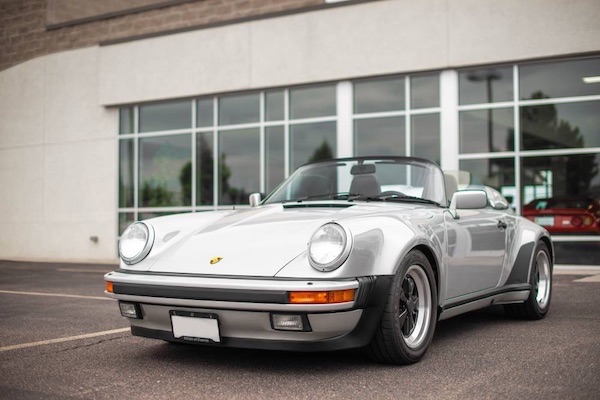 Whether you like it or not, Rally Rd. could soon become one of the most disruptive innovations in a classic car market. Like many tech innovations, it has the potential to bring about a positive change for many but is by no means a sure way of becoming rich.