In 1985, Volkswagen introduced the second-generation Golf GTI – an affordable, sporty and dynamic hatchback that was applauded for its new four-cylinder 16-valve engine.

The original Golf GTI was equipped with a 1.6-litre, four-cylinder engine that could generate 110 horsepower and 150 Nm of torque. It was praised for its dynamic performance and its ability to rile traditional sports car drivers: the MG B, Ford Capri, Opel Manta and many others were forced to acknowledge the Golf GTI’s superiority.

Competitors on Their Heels

Following the highly successful launch of the Volkswagen Golf GTI, not one, but several different alternatives appeared on the new car market. Everyone wanted a piece of the pie in this completely new car segment. Ford introduced the Escort XR3, Fiat cooked up the futuristic Ritmo, and Renault let the 5 Turbo out of the gym.

France was the largest market for the first-generation Golf GTI model. It was the French who fell in love with the sporty hatchback recipe. They were also the ones who convinced many manufacturers that the traditional sporty coupé was no longer the only choice if you like or adore driving.

In order to boost the Golf GTI’s weakening position, the executives at the French division demanded that Volkswagen would put a more powerful engine in the fetching hatchback. They hoped that this would give them an advantage over their main competitors. The Germans gave a very simple and elementary answer: we do not have a suitable engine.

After exploring their options, the Volkswagen engineers realised that they only had a few rather expensive choices. Given the fact that Volkswagen was already working on the second-generation Golf and the Golf GTI, the Germans, who loved a challenge, dismissed their colleagues’ request.

When the Volkswagen executives decided to concentrate on the welfare of more important models, the heads of the French division continued to look for a solution to the problem. Develop their own engine? Expensive. Modify an old one? Also expensive. Put in a turbocharger? At the time, it seemed like a feature of an unreliable car. 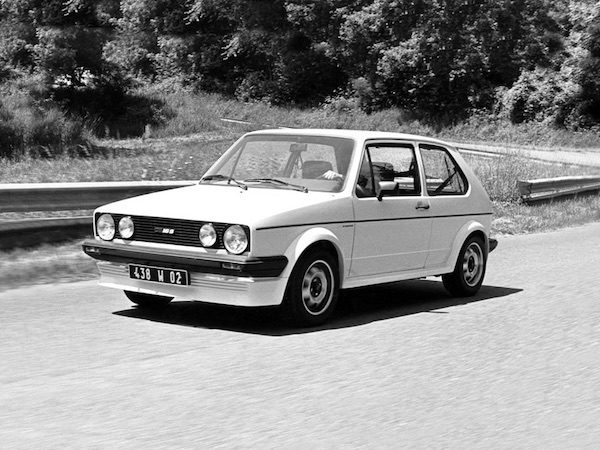 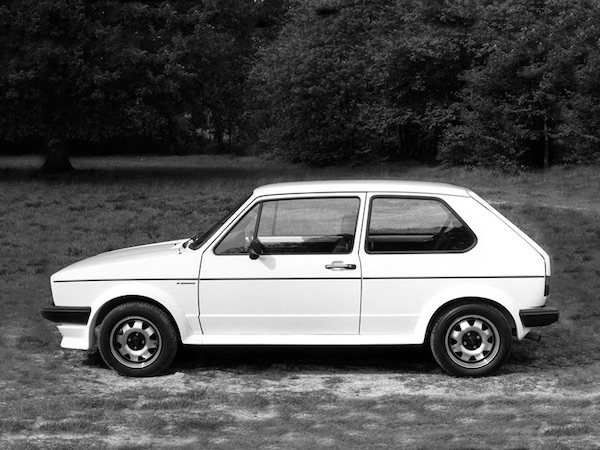 After a long and tedious search, the heads of the French division managed to find a company that could fulfil their request. It was Oettinger – a company located in Germany that specialized in the automotive tuning and knew every last screw of the Golf GTI as well as its strengths and weaknesses.

After discussing all the necessary details, brief and related details of the project were presented to Volkswagen’s executives, who were fairly sceptical about any kind of outside activity.

But after two months of negotiations, Volkswagen has decided to give its blessing. And this is how the French got the opportunity to buy a faster and more dynamic version of the Golf GTI – the Golf GTI 16S. Volkswagen would send the standard version of the Volkswagen Golf GTI to the Oettinger workshop, where they would make various improvements the hatchback that Europeans loved so much. 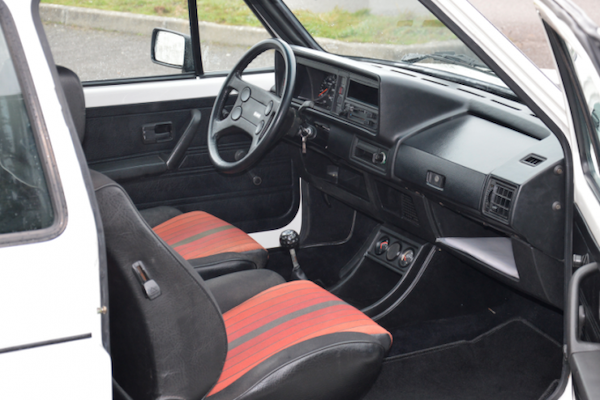 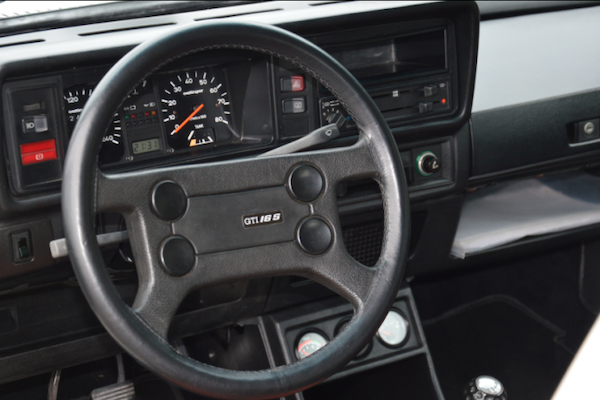 Differences in the Details

It was not only the new emblems or more powerful engine that differentiated the Golf GTI 16S – or the Golf GTI 16 Soupapes – from the standard Golf GTI. Oettinger made a lot of minor changes that allowed the GTI 16S to stand out from the rest.

It sported a GTI 16S badge on the radiator grille, its wheel arches were painted the same colour as the body, and it had 14-inch ATS alloys and a BBS body kit, including a low front bumper, side skirts and arch extensions.

However, it was the Oettinger-modified, four-cylinder, 1.6-litre engine that played the lead role in the new version. It left the tuning workshop with a completely new cylinder head, Mahle forged pistons (that weighed just 400 grams), and a relatively high compression ratio of 10.5:1.

Oettinger also adjusted the Bosch injection system, installed a more efficient fuel pump, and added a lighter flywheel. The result of all these modifications was a 25% power increase, to 136 horsepower at 6500 rpm and 160 Nm at 5500 rpm.

In order to make a proper use of the more powerful engine, Oettinger corrected the standard Golf GTI gearbox transmission ratio. First gear was longer, and second, third, fourth and fifth were shorter.

Thanks to these changes, the Volkswagen Golf GTI 16S designed for the French market could hit 100 km/h in 7.6 seconds and reach the top speed of 195 km/h. 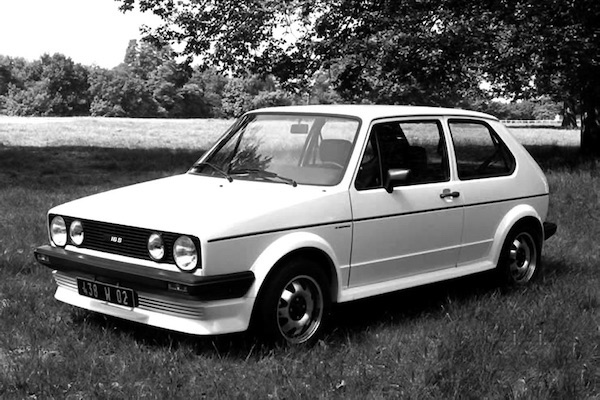 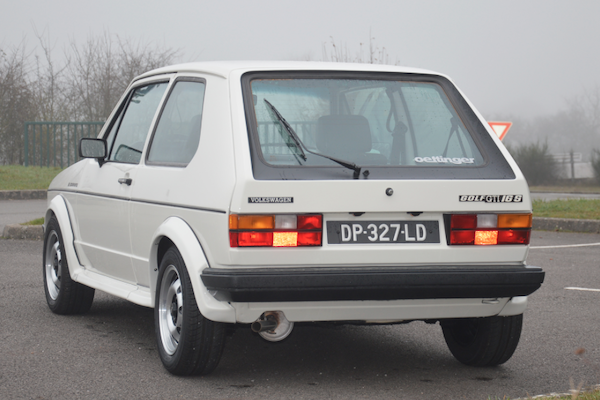 At first, the car was only available at Volkswagen dealerships in France, but a couple of months later, the Golf GTI 16S also went on sale at select dealerships in Switzerland.

In France, the new Golf GTI version was sold for 75,000 francs. That is twice as much as the standard Volkswagen Golf GTI. According to the original plan, Oettinger could produce up to 2,000 units of the Golf GTI 16S in one year. However, the model that was sold in two countries for more than a year only received 1,250 orders.