Venturi: Set Out to Become the French Porsche, but Survived as an Electric Car Manufacturer

Germany has Porsche to be proud of, Italy has Ferrari, and Great Britain has Aston Martin. Meanwhile, France... Apart from Bugatti, which produces limited-edition models, this country still does not have a sports car manufacturer to boast of.

The lack of a car maker on the level of Porsche or Ferrari is strange at the very least, given that the French automotive industry has made such a significant contribution to the development of the car as a means of transportation. Engineers hailing from this unique country were the first to create the V8 engine, the drum brake, the catalytic converter, the injector, and even the internal combustion engine.

Obviously, the French know how to make cars and automotive components. Thus, it’s not surprising that one day, Claude Poiraud and Gérard Godfroy, who founded Venturi, decided to take the initiative and create a French grand tourer.

The founders of the Venturi brand built the prototype at the beginning of 1983. One year later, the Frenchmen demonstrated the first, fully functional version at the Paris Motor Show. Moving swiftly, the young men announced that they were starting its mass production just 12 months later.

The first Venturi project was not very original from a technical point of view – it was more of a hotchpotch of different components. Venturi took the engine the Volkswagen Golf GTi, borrowed the taillights d from the BMW E21, the windscreen from the Renault Fuego, and fit the cabin with Recaro seats that anyone could get. 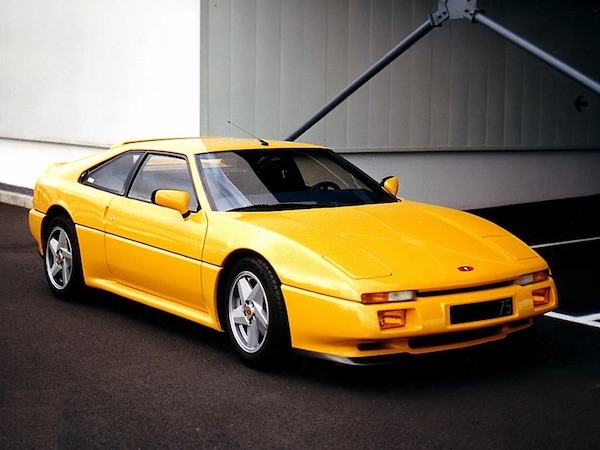 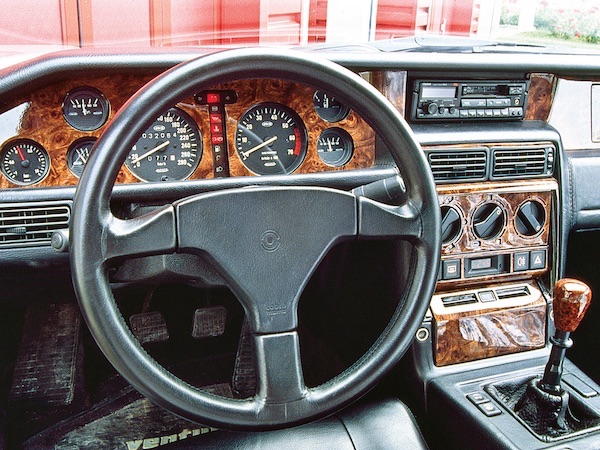 Venturi had planned to start car production in the autumn of 1985, but it was postponed several times. The engineers wanted to create a car that they, as well as the French car industry, could be proud of.

For this reason, the car makers replaced Golf GTi engine with much more powerful Peugeot 505 Turbo, which was capable of producing 200 hp. Even though that wasn’t all that much, it was enough to get some attention.

In 1986, Venturi decided to change the engine again and went with a 2.5-litre, 6-cylinder, 200-hp engine that was much heavier but also had a higher moment of force. Now, Venturi had a car that could keep up with the Porsche 944 in terms of dynamics, and that could beat it in terms of comfort. 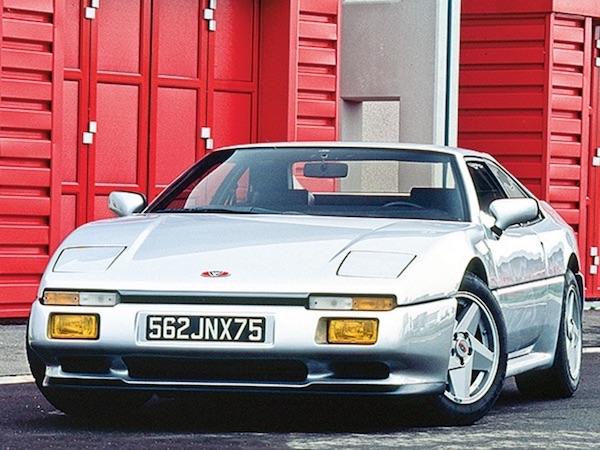 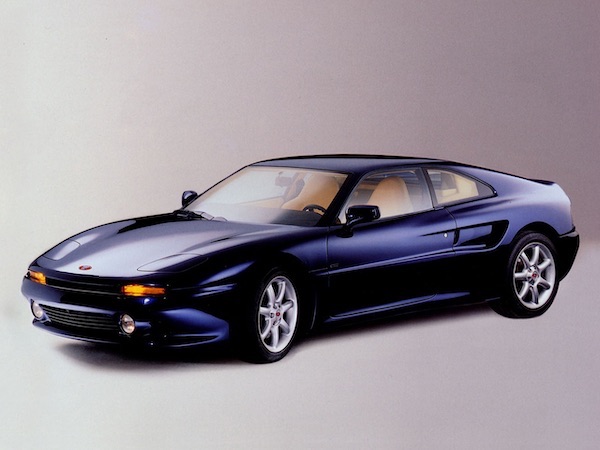 From 1989 to 1994, Venturi constantly tried to improve its only creation. They got rid of any links with everyday models and installed their own parts. For example, in 1989, the manufacturer began to use a 2.8-litre, 260-hp engine. In 1990, the Venturi got a stereo that you didn’t want to toss out the window. They also equipped the car with a properly functioning air conditioning system.

In 1994, an unknown investor from Scotland took over the company from Claude Poiraud and Gérard Godfroy. A mysterious man introduced a work culture at the factory that was unusual for the French. The factory workers could no longer enjoy short but frequent breaks. Instead, they were encouraged to work efficiently and not waste time. As a result, the Atlantique 300 was introduced just six months later. 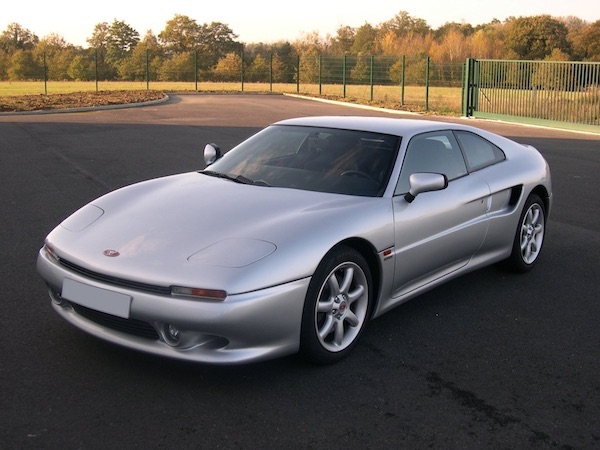 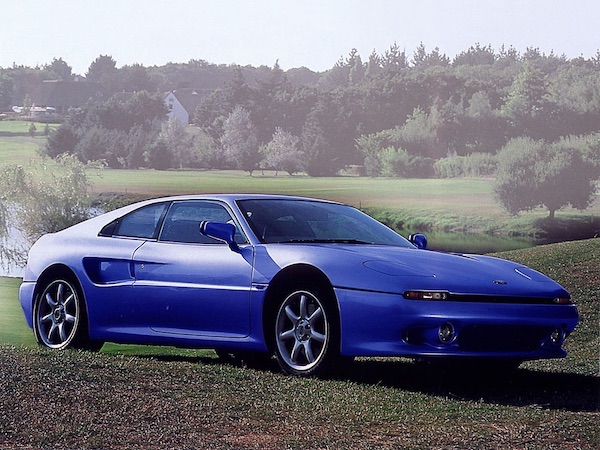 The biggest new feature in the Atlantique 300 was the 3-litre, 6-cylinder petrol engine that generated 210 hp in Peugeot or Citroën models. However, the French motor that was put in the Venturi enjoyed the company of a turbocharger, which allowed the 6-cylinder engine to produce 286 hp.

However, the revamped model didn’t help get the stagnant sales moving. Even with a lot of positive reviews in the media, people were not impelled to visit a Venturi dealer and order one of these elegant 2+2s. Despite recommendations from Top Gear and even Jeremy Clarkson himself, the company went back up for sale in 1996. This time it was sold to a businessman from Thailand.

Having European genes, the new owner decided to take the company on a different path to create cars that would handle well on normal roads instead of the race track. The Atlantique 300 immediately got a new 3-litre petrol engine developed by Alvan Motors, a company in Belgium. The engine, which had two turbochargers, six cylinders and 310 horsepower, allowed the car to accelerate from 0-100 km/h in less than 5 seconds and hit a top speed of 275 km/h. 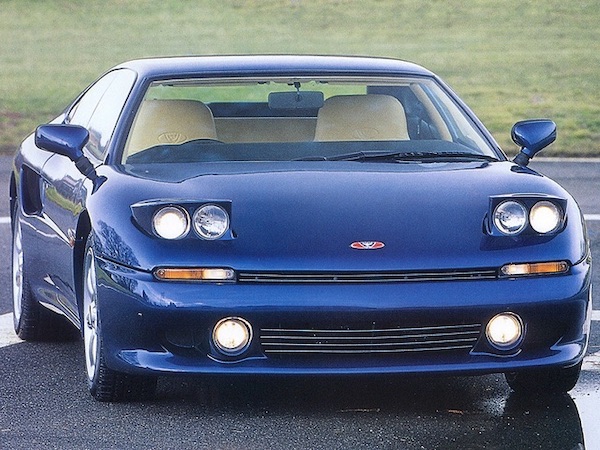 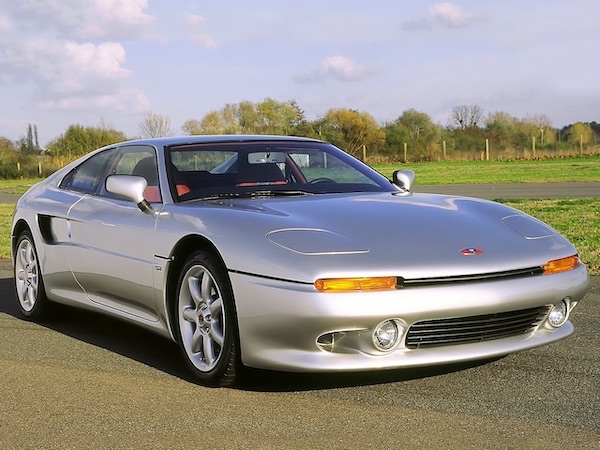 Despite many difficulties, Venturi managed to survive for a long time. However, being the world’s greatest optimists, Venturi decided to surrender and raised the white flag in 2000. At the beginning of 2001, Venturi went into the hands of Gildo Pallanca Pastor, a millionaire from Monaco.

Having enormous financial resources, he acquired the brand of French origin in order to develop electric-powered cars. He had been playing with this idea a lot longer than Elon Musk, who kept Tesla from going under. It was also a lot earlier than Nissan began production of the Leaf. 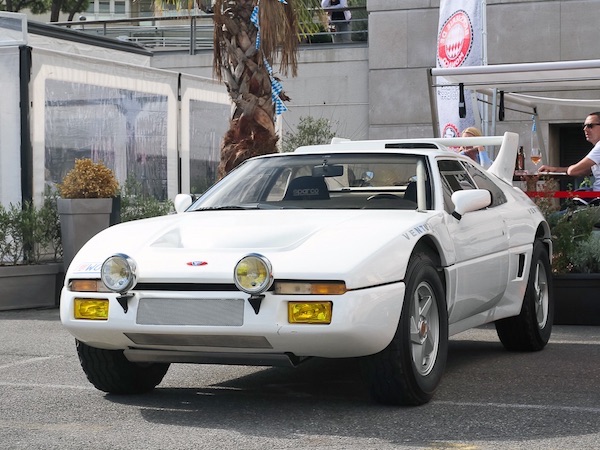 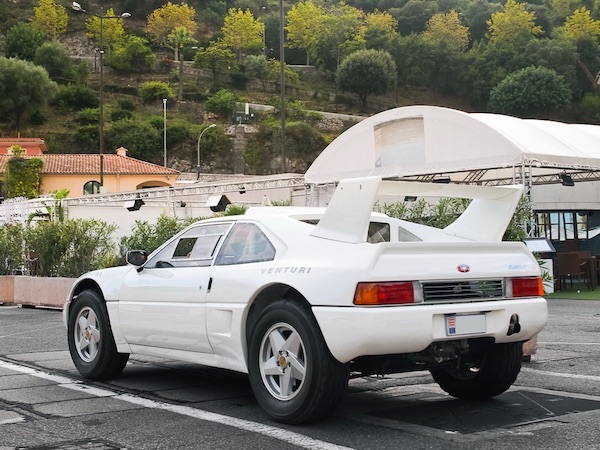 The plan began to be implemented in 2004 with the introduction of the Fétish, which was the first mass-produced electric sports car. The handsome two-seater was equipped with a 180 kW, 220 Nm electric motor. Venturi claimed that the rear-wheel-drive Fétish could accelerate from 0–100 km/h in 4.5 seconds, and achieve a top speed of 171 km/h. The 54 kW battery allowed the French roadster to cover approximately 300 km. 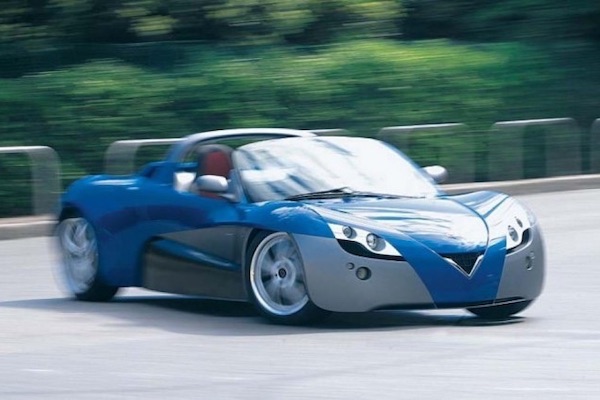 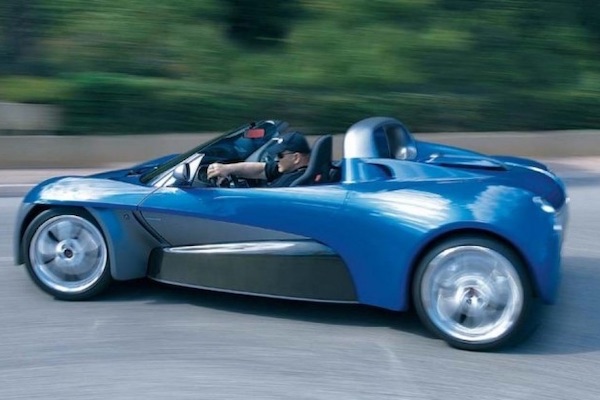 The Venturi Fétish, which was officially available until 2011, was a failure, with only 30 of these electric cars sold in all. Today, Venturi is continuing its activities as an FIA Formula E Championship team; the company is also working on various electric car projects and setting new speed records for electric vehicles.