Rolls-Royce Silver Ghost - The Most Expensive Car in the World?

The value of classic cars has increased several times over the last decade. You should have noticed this, but does it discourage those looking for a rare, exclusive ride? Of course not.

Until recently, the 1960s Ferrari 250 GTO was thought to be the most expensive car of all time. Someone paid as much as $48,000,000 for this stunning beauty. Many did not doubt that it would be insanely difficult to surpass this Ferrari. And yet, not only they but we were wrong as well because this record was set by a hard-hitting car collector.

Things about the car

Spend a vast sum on a little-known car - who would come up with such an idea? It would be bizarre if it had no lasting value. However, this model was unique.

At first, we should remember the Rolls-Royce headquarters in 1906, UK, where the latest chassis and model were introduced. The British brand then unveiled a 40/50 HP model. Do you think the company gave a name too simple for a car that had to drive the aristocracy? We think the same way, but back then, company executives focused more on engineering solutions rather than on romantic names like Ghost or Phantom. 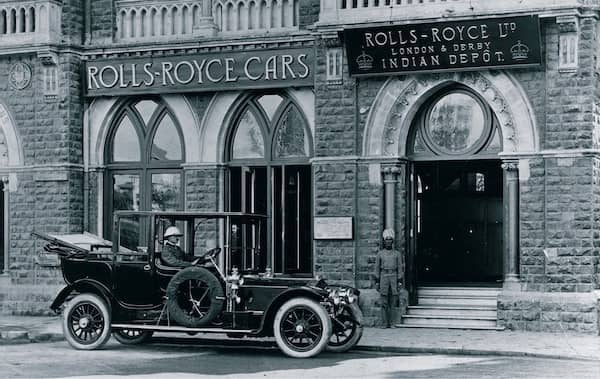 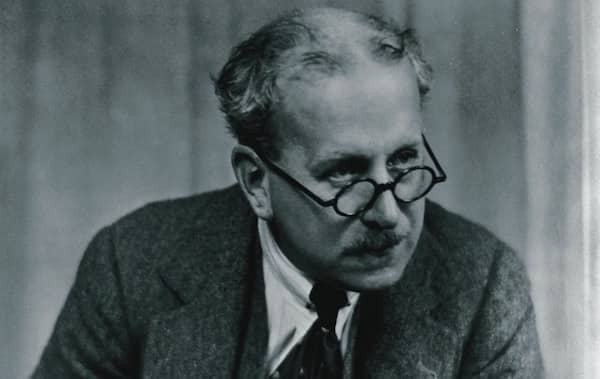 One year after the launch of the new chassis, Rolls-Royce executive director Claude Johnson decided to build a demo version of the 40/50 HP model.

He designed the fruit of his fantasy on a chassis numbered 60551, adorned with an open body and AX201 registration numbers. It was painted silver and, for the first time in Rolls-Royce's history, received a very prominent name - Silver Ghost. 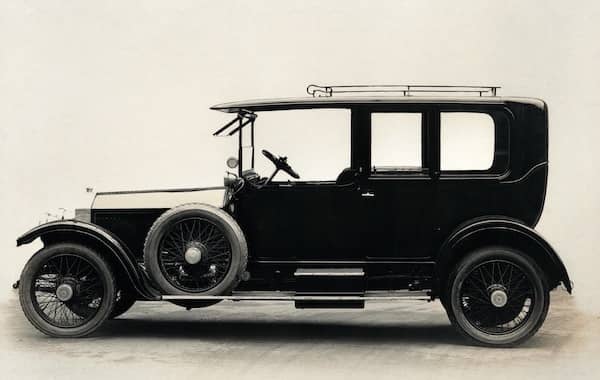 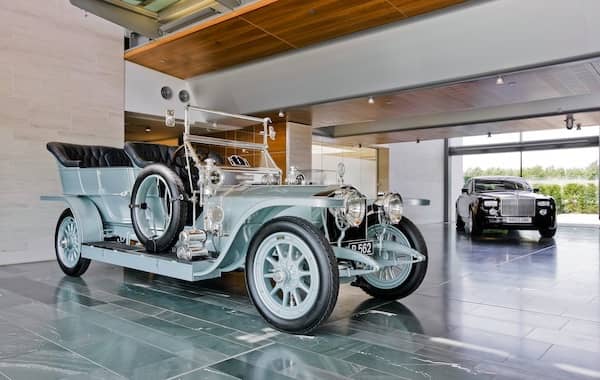 Claude Johnson wanted to prove that the Silver Ghost he was driving was the best car in the world, and he decided to take an unconventional endurance test in 1907. He had to drive from London to Scotland's largest city, Glasgow, and back 27 times without unscheduled stops. And guess what? He managed to do just that and covered 14,932 miles (approximately 24,000 kilometres).

According to various sources, this Rolls-Royce Silver Ghost has travelled almost 15,000 miles without any issues. No component was damaged or broken. Given the primitive and advanced technique of the time, this was a fantastic achievement. 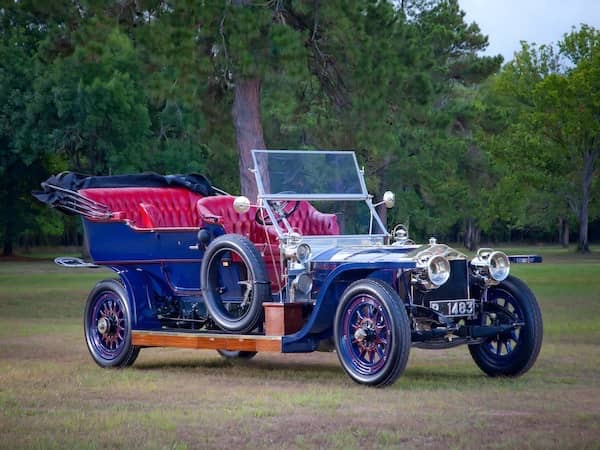 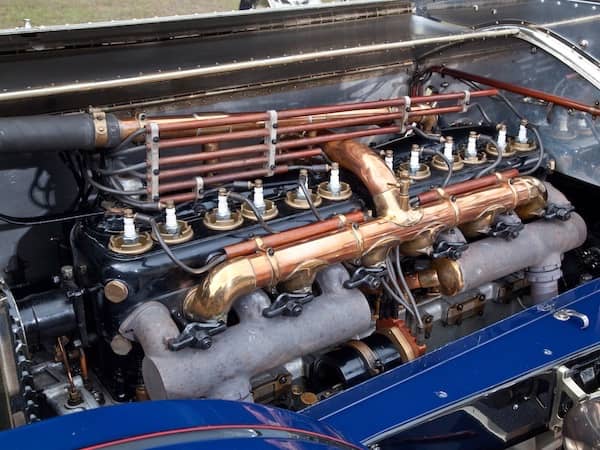 Further fate of the car

After proving his truth, Claude Johnson sold Silver Ghost in 1908 to a collector from Italy. Forty years later, the Italian sold the vehicle to Rolls-Royce. In the company's hands, Silver Ghost underwent a comprehensive restoration. The car was then refurbished again in 1991, and again ten years later. 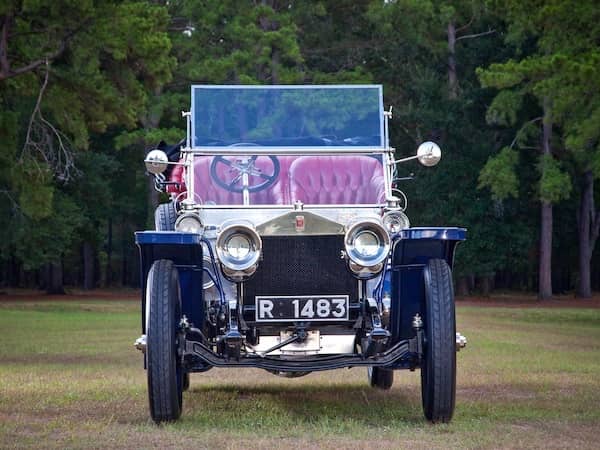 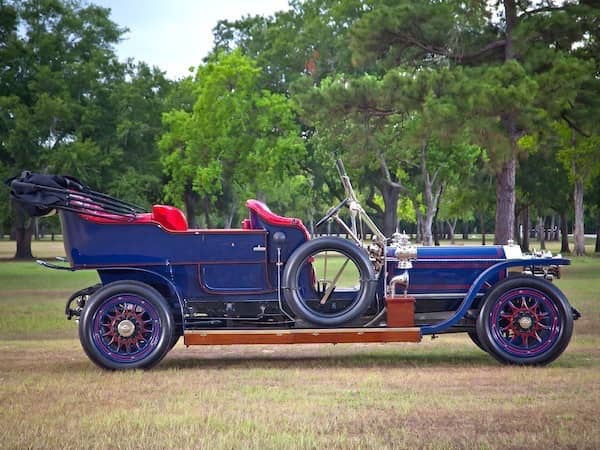 When Rolls-Royce together with Bentley sat down to discuss business, soon the division of two-branded property of Volkswagen and BMW began. And while BMW bought Rolls-Royce, Volkswagen's colleagues kept the old Rolls-Royce factory, which was home to this Silver Ghost. And now, in 2019, Volkswagen has finally decided to say goodbye to the world's only Silver Ghost. 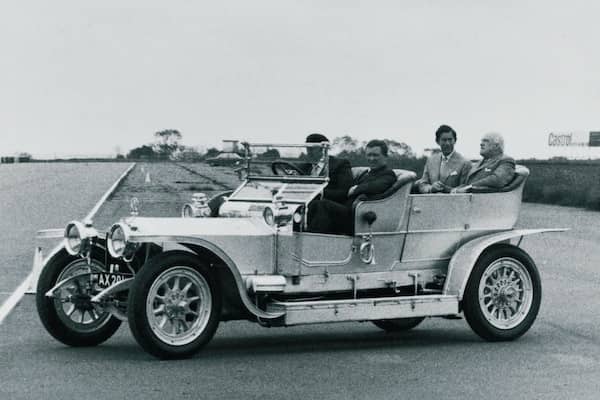 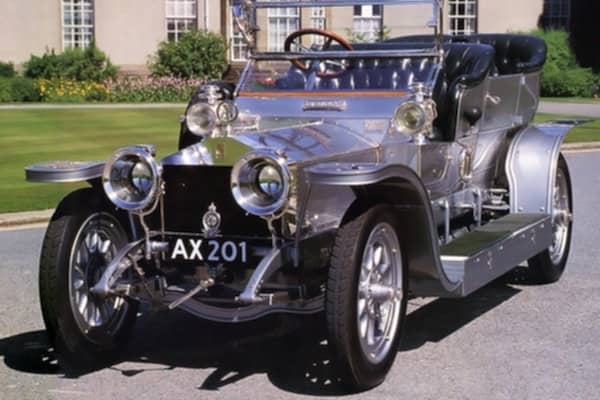 As expected, we do not know the exact details of the transaction. However, according to unofficial sources, 2019 in the summer, Volkswagen shook hands with a car collector who agreed to pay as much as $75,000,000 for the Rolls-Royce Silver Ghost.