Miss Belvedere: The Car That Became a Time Capsule

On July 15th, 1957, the mayor of Tulsa declared to the townspeople: “Here’s a time capsule for future generations.” However, when the mayor said these words, he wasn’t referring to a compact box containing period objects or pictures of the town’s most gifted residents – he was talking about a car.

To commemorate the Golden Jubilee – Oklahoma’s 50th year of statehood – the city of Tulsa dug out a massive underground vault and buried a brand new 1957 Plymouth Belvedere coupé in it.

But that wasn’t all. Everyone was also invited to participate in a contest and guess Tulsa’s population in 2007, with the grand prize being... the buried 1957 Plymouth itself. 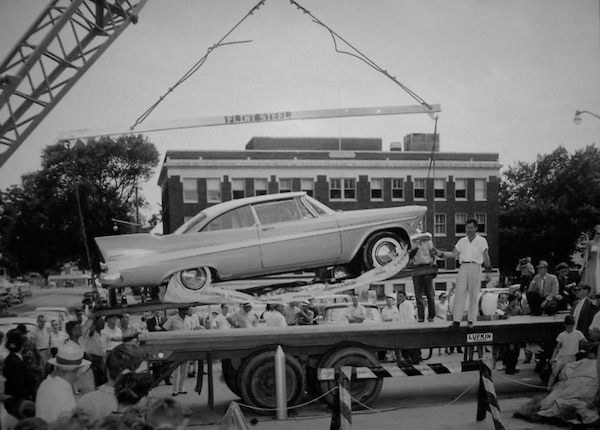 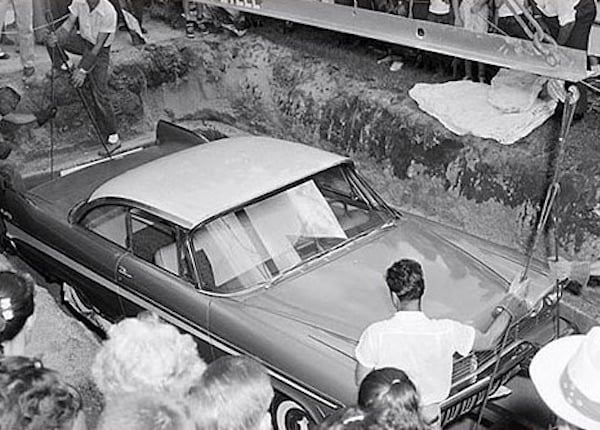 While workers were toiling over the vault, the organizers invited people to fill the car with things that might seem valuable in 2007.

The Tulsa locals responded to the request and in a big way. People brought toys, popular vinyl albums, clothes, etc. One of the townspeople even suggested putting a TV set in the car – who knows, maybe people won’t use things like that in the future?

After lengthy discussions, the Tulsa municipal employees who looked after the Plymouth decided that it should be buried with a container of gasoline, a case of Schlitz beer, torch batteries, a woman’s purse, a bottle of tranquillizers, an unpaid parking ticket, a pack of cigarettes, two combs and a tube of lipstick. The car also contained a flag of the USA, letters from various states, pictures of the current city authorities and a lottery postcard. 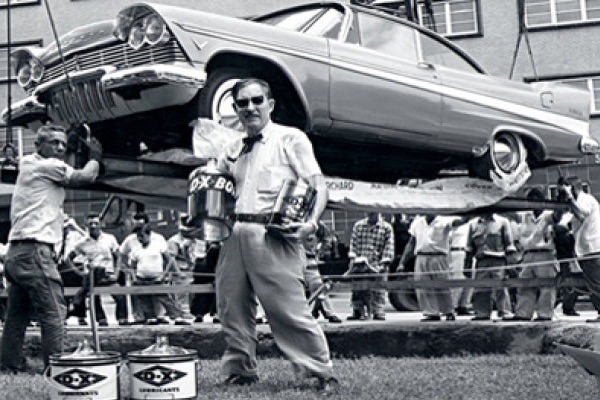 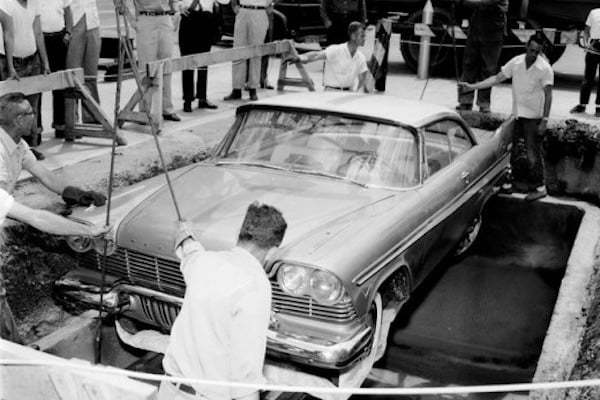 In Anticipation of the Moment of Truth

The townspeople in charge of the car’s burial prepared a real fallout shelter for the brand new Plymouth where. Theoretically, the car should have been safe from moisture or even from nuclear war.

Yet as the years passed, more and more people began to doubt the car’s chances of surviving until 2007. These doubts were further intensified by a nearby construction accident in 1973 when a broken water main turned the street into a small river.

On June 14th, 2007 – 50 years after the car’s burial – the city of Tulsa unearthed the American coupé. However, once the vault was opened, it caused disappointment rather than joy. The car was practically floating in the water. Tulsa representatives later revealed that the car had been standing in water for more than a decade. 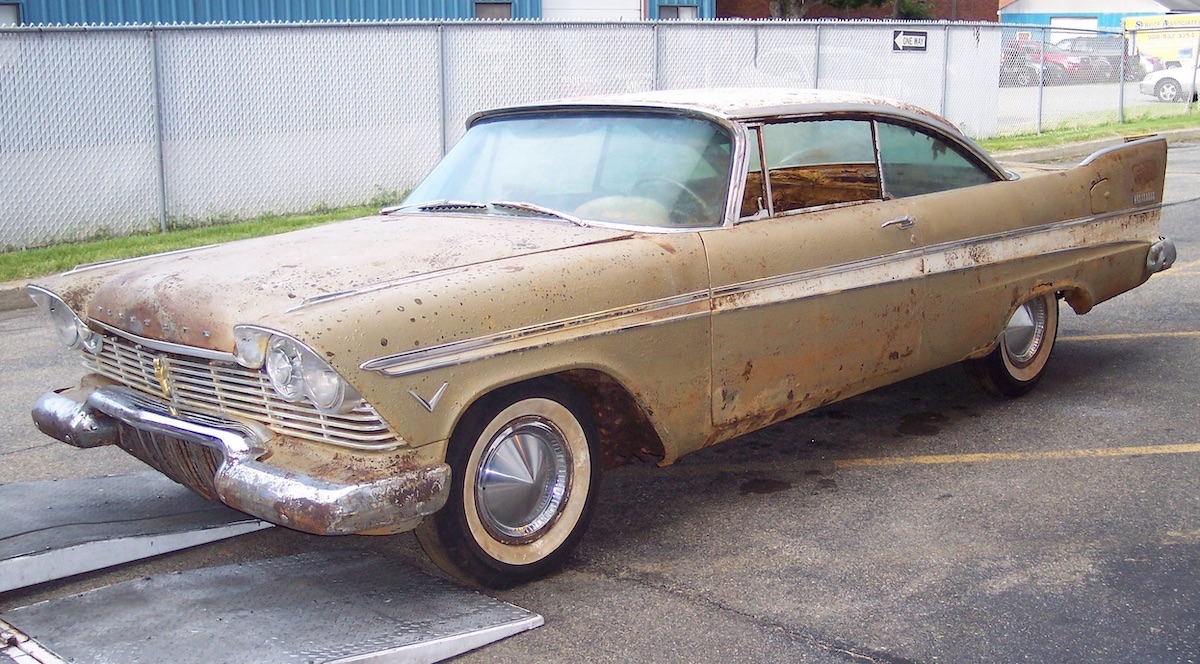 In spite of the bleak mood that infected all of the locals when they saw the rusty Plymouth, the lottery organizers had to complete their job and determine the winner of the 1957 lottery. The winning entrant was Raymond Humbertson who, in 1957, had the closest guess of Tulsa population half a century later. He figured that in 2007, there would be 382,457 people living in the city. The actual figure was 384,743. 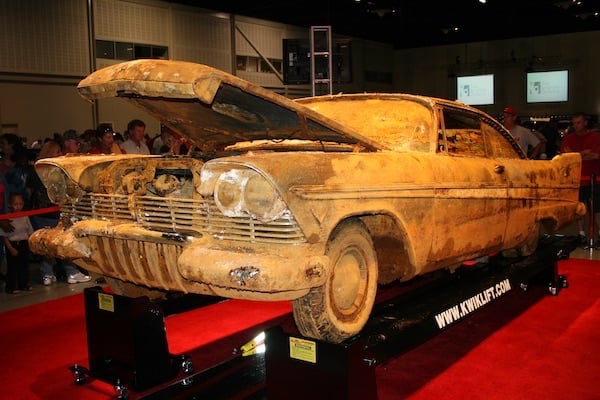 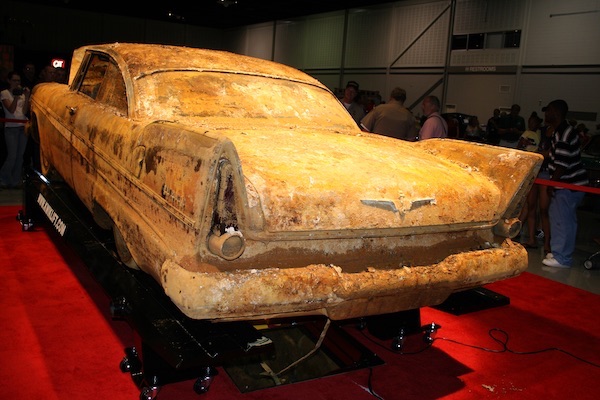 After announcing the winner, it turned out that Raymond and his wife had died in the 1980s. The couple didn’t have any children, so the organizers gave both the prize money and the decayed car to Raymond’s closest living relatives.