Most people imagine BMW cars as compact, fast and easy-handling sedans. No wonder why the 3rd, 5th, and 7th series have an insanely huge following. Still, the BMW chiefs have missed one model which didn’t follow a modern BMW standard. It’s a BMW 507.

Elegant and charming lines of BMW 507 are not exactly 100% Bavarian product. The idea for this model came to the luxury car importer from the USA, Max Hoffman. He was very persistent in his pursuit to get this car into production. Since 1954, he has been calling the chiefs of BMW every week, continually pushing the idea of the 507's project into their minds. Such perseverance! 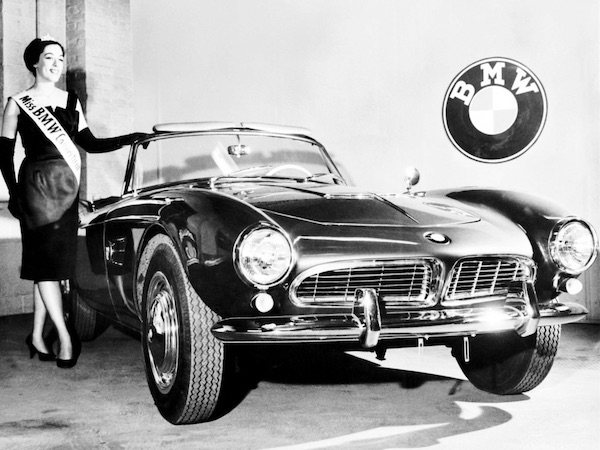 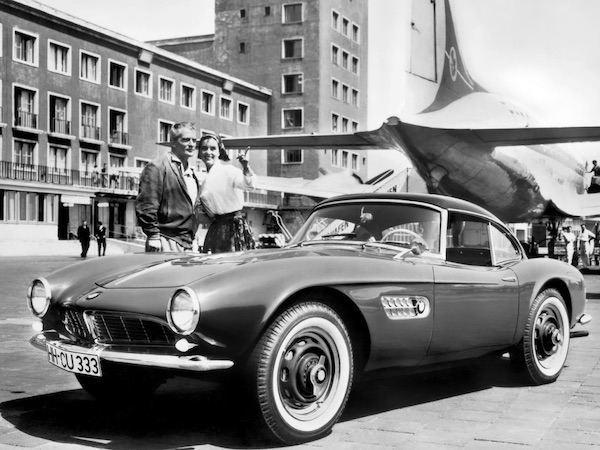 Max tried to persuade Germans, saying that Americans need an elegant, sporty car which would cost less than 300 SL and more than the British MG and Triumph. A vehicle that would be overall reasonable in terms of price, dynamics and handling features.

In the autumn of 1954, Max hired Albrecht von Goertz, a designer that worked at BMW for many years. Max asked him to make his dream a reality. While Albrecht was in charge of the 507 design, the moving part of the car was taken care of by the engineer Fritz Fiedler, who was also an employee at BMW. Despite huge ambitions, the budget for building 507 was low. So, the team began building a new convertible from already existing components. 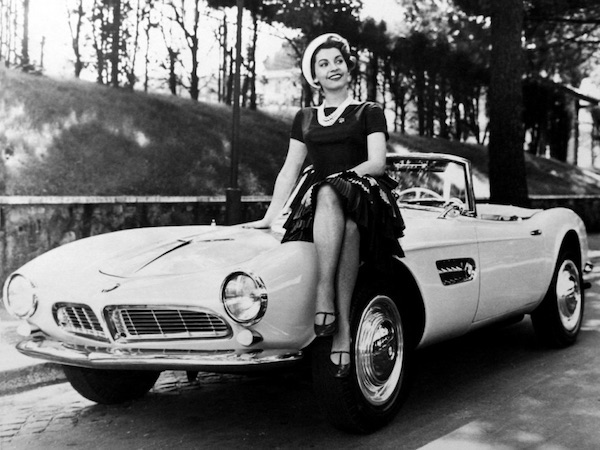 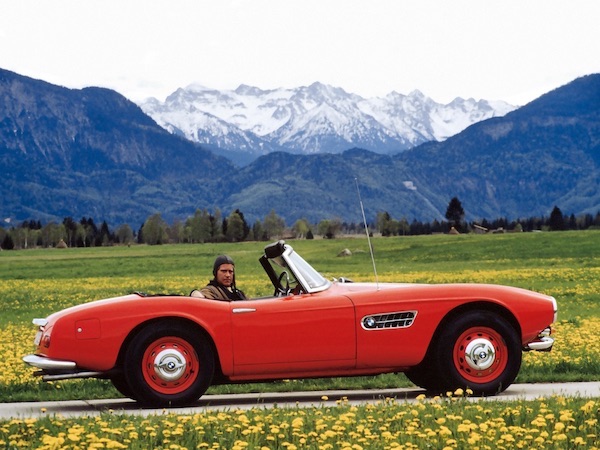 The premiere of this pompous car that still smelled like fresh paint happened in 1955. The project author invited close and distant friends that couldn’t resist a luxurious evening at the Waldorf Astoria hotel in New York.

At first, the car author - Max Hoffmann - planned to sell the 507 for 5,000 US Dollars. He expected that this amount would secure the further financing of the production. Unfortunately, that’s not what happened. Because of enormous manufacture costs, the price of a car rose up to 26,500 Deutsche marks, whereas in the US, a price went up to 9,000 Dollars. 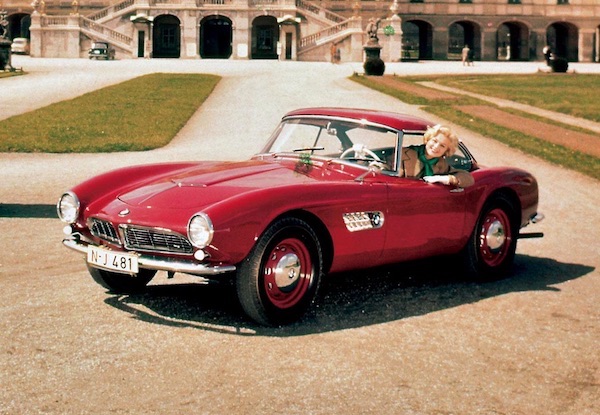 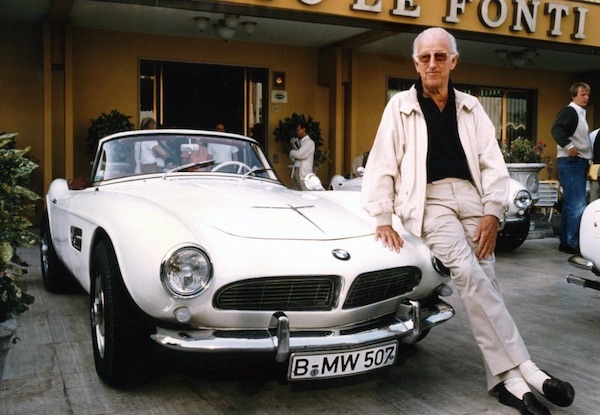 Despite how expensive it was, it still caught the attention of the American and German celebrities that had so much influence that people could sacrifice their lives for them. John Derek, Hans Stuck, George Meyer - all these famous people had a new BMW 507 in their garages. However, the car still became the biggest manufacturer’s mistake.

Max and BMW chiefs expected that this model will elevate the brand’s image to new highs. Instead, the 507 almost got Bavarians into a deep bankruptcy. In 1959 alone, a company suffered a staggering loss of 15 million Deutsche marks, and the elegant 507 was entirely responsible for it. 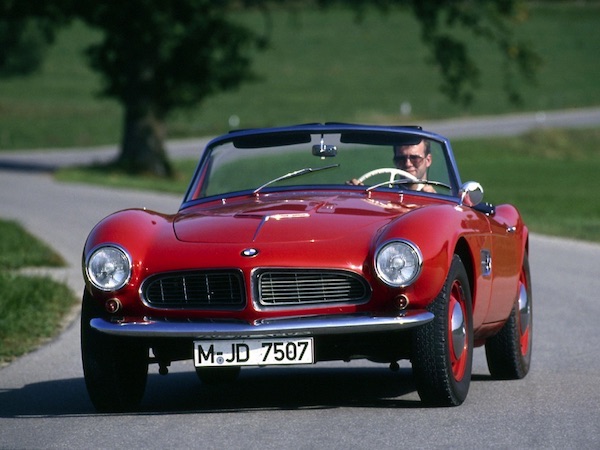 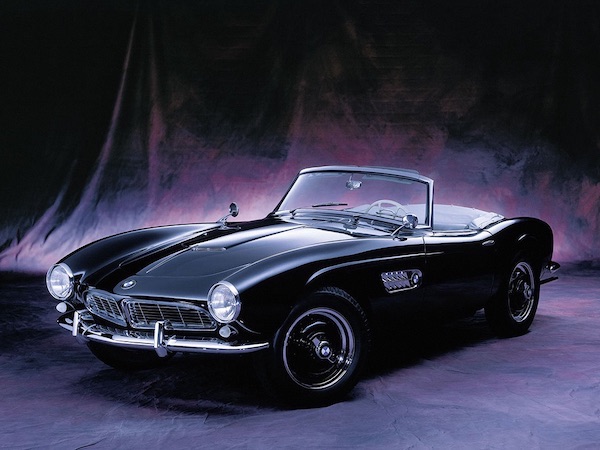 BMW 507 is one of the rarest models that was in production for just several years. From 1956 to 1959, BMW made only 252 units that ended up in the hands of celebrities, racers, and the world’s wealthiest collectors. One of those 252 clients was the rock’n’roll king Elvis Presley who had used the car for special occasions quite often. For example, when going to a movie premiere. 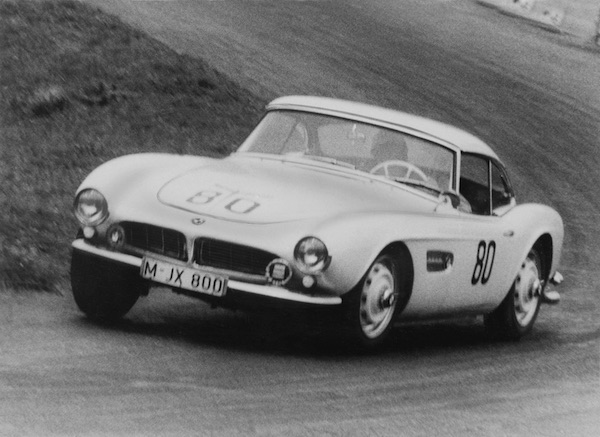 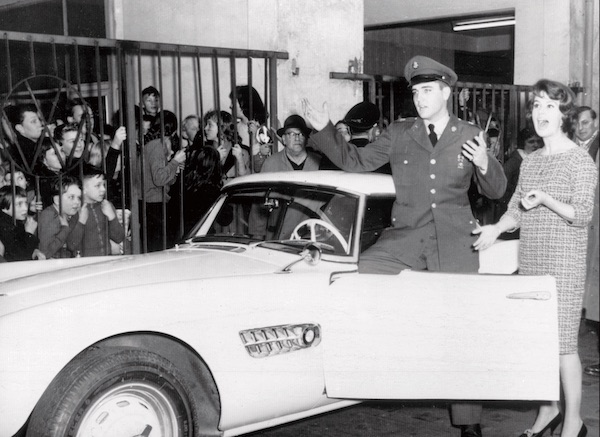 The famous musician had a weakness for unique cars. However, for the unknown reasons, Elvis had sold his BMW 507 after a couple of years to a racer Hans Stuck. He used the car in the Hill Climb type of races. In a relatively short racing period, 507 managed to snatch some victories until one day, the car got into an accident.

Between 1967 and 2014, the vehicle had many owners and went through several mechanics until it was left standing in a shed. Preserved in questionable conditions, BMW 507 had to patiently wait for the day when someone will come with the money needed to restore it to former glory.

In 2014, the employees of the BMW Classic branch spotted the 507. Since their job was the restoration of classic cars and BMW 507 had a rich history, the guys didn’t even bother negotiating a price. They just paid the sum and took the car from the USA to BMW Classic workshop.

Guys have worked on the car for two years. In that time, BMW Classic made all the necessary parts: bodywork, interior, suspension, engine, and gearbox.

Just like other company’s branches that were restoring classic cars, BMW Classic didn’t want to elaborate on a cost of renewing BMW 507. However, knowing how meticulous and attentive BMW Classic team is, the restoration of such a car could cost around 1 million Euros. 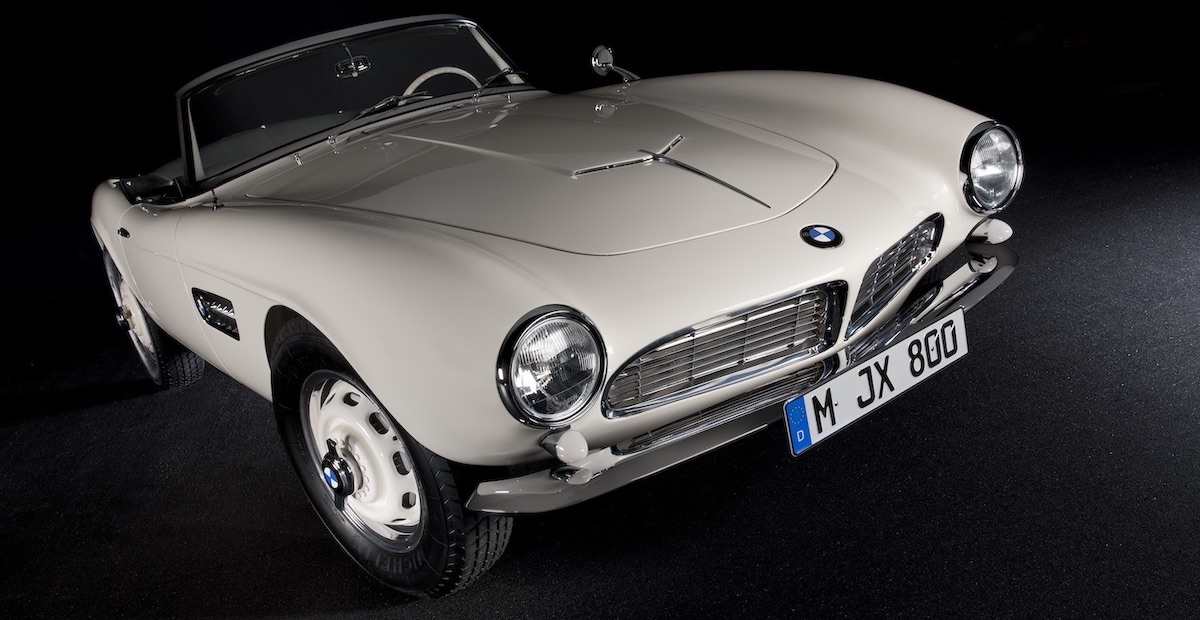