Not all car designers receive praise and applause from auto enthusiasts for their work. Some manage to become famous and renowned worldwide, whereas others are talked about only in a small circle of engineers.

Harm Lagaay is one of those designers that only a bunch of admirers know about mostly because they strive to know every single detail about a car of their interest.

Harm was born in 1946 and began his career rather early. In the ‘70s, he ended up in a company Simca and later went to Germany where he contributed to various Porsche, BMW, and Ford projects.

This time, we want to present to you the most magnificent cars that Harm Lagaay took part in creating. 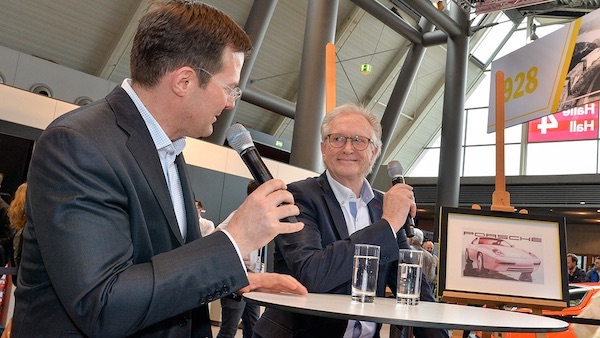 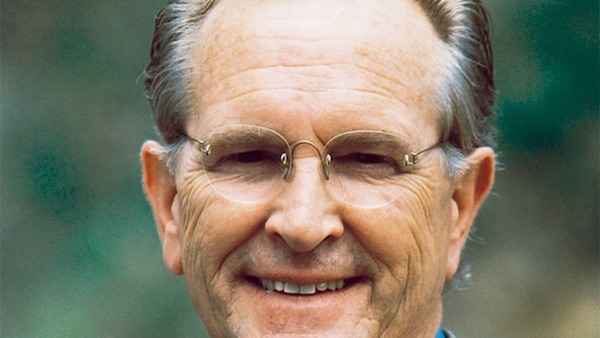 After a solid practice at Simca, in 1971 he went to Porsche - the sports car headquarters where the hard-headed enthusiasts surrounded him at all times.

Together, hand-in-hand they created a beloved Series II model generation that was launched in 1973, but it was just a beginning.

Steadily gaining more knowledge and experience, later he put all of his focus towards the cheapest Porsche model of all - 924. Even though the colleagues from Volkswagen also made a huge contribution to it, affordable and most compact Porsche model had more genes of the famous brand than any other model at that time. 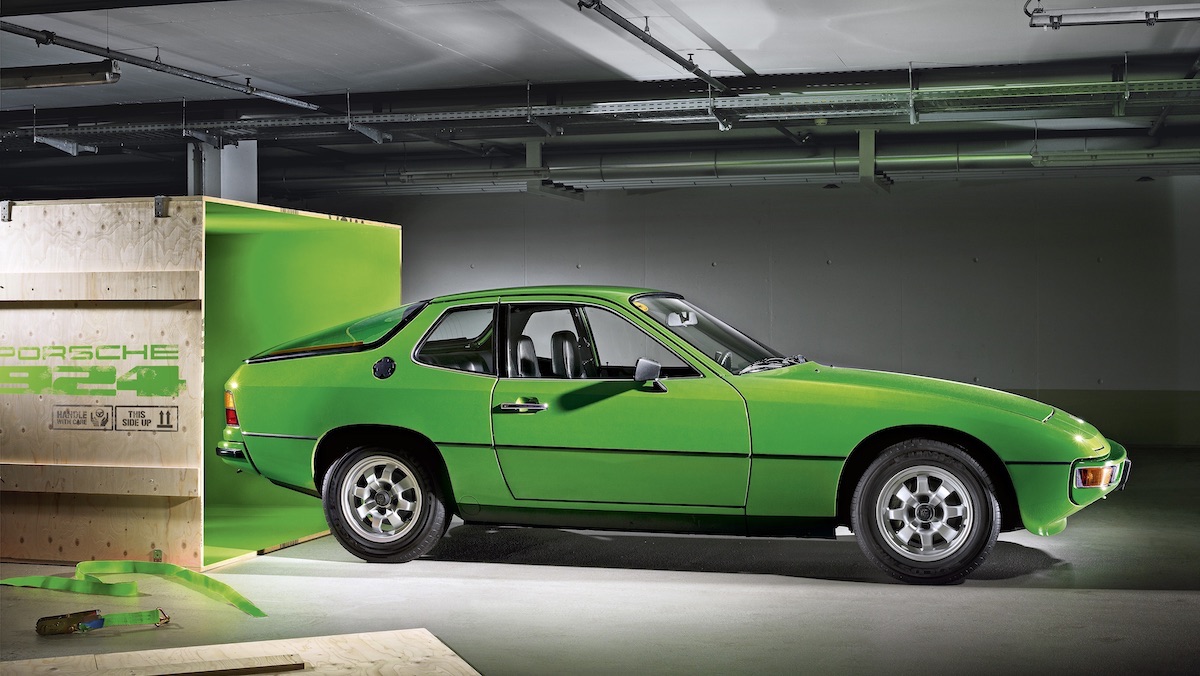 Time for a change

Every ambitious specialist would want to become the Chief Design Officer in a leading company, one that could dictate where the evolution of car design is going next.

In 1977, a car designer from the Netherlands decided to accept a generous offer from Ford. Its division was located in one of the most important cities of Germany - Köln. Working in a much bigger and more complex company, Harm managed to steer the Ford ship to the other direction.

Pretty classic forms were changed to a more futuristic style of Sierra and Escort which was unusual for that time. Despite a complete makeover, both Sierra and Escort became absolute best-sellers. The success stories helped Harm Lagaay to attract the attention of yet another auto industry giant - BMW. 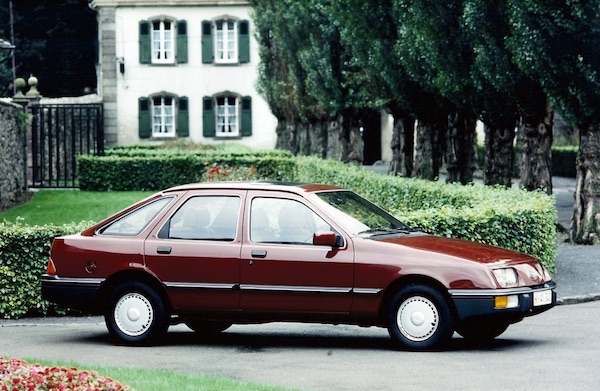 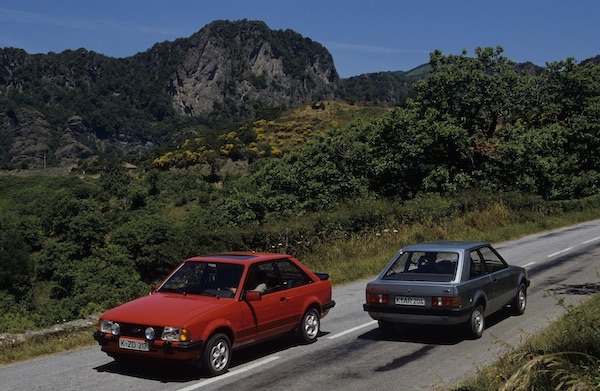 An auto designer full of modernism ideas went to the hottest brand’s office in 1985. In the same year, Harm began working on a two-seater convertible that’s importance is still a controversy until this day.

Since day 1, Z1 had to be special, unique, limited production model that not all Germany or European citizens could afford. Is it just because the manufacturer said so? Certainly not. Back then, BMW Z1 cost 83,000 Deutsche marks. For comparison, at the time E30 generation BMW M3 was priced at 58,000 Deutsche marks.

While BMW engineers day and night tried to accelerate Z1’s journey to mass production, Harm Lagaay got an exciting proposal from Porsche - a company that propelled this man’s career in the first place. 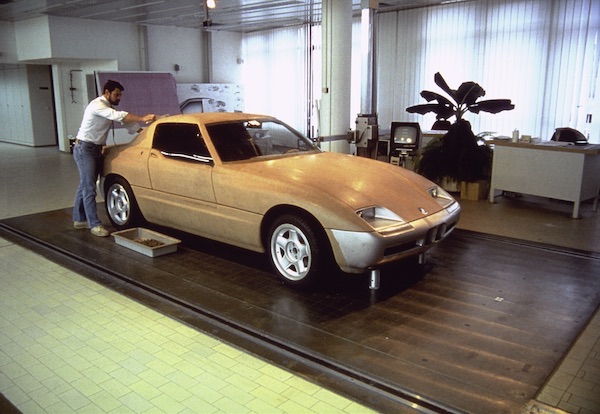 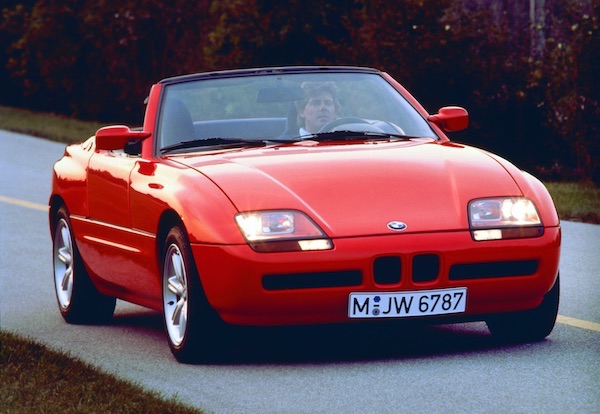 A new stage of life

The year is 1989. Chiefs of Porsche officially declare that their new Chief Design Officer is Harm Lagaay, a top-rated specialist that is worth fighting for. And it seems that Porsche didn’t make a mistake. In a span of 15 years, Dutchman created a bundle of impressive models: 993, 996, 997 generation of 911, first gen Boxster, Cayman, and Cayenne sufficed as Harm’s business card. 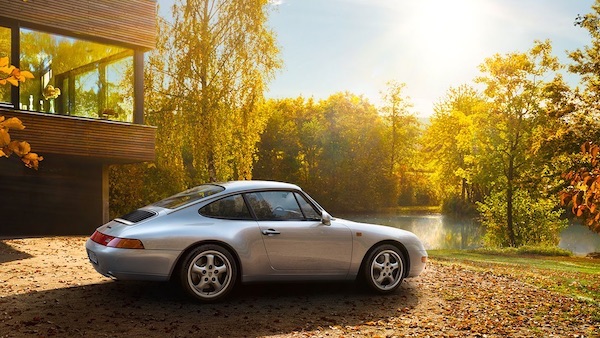 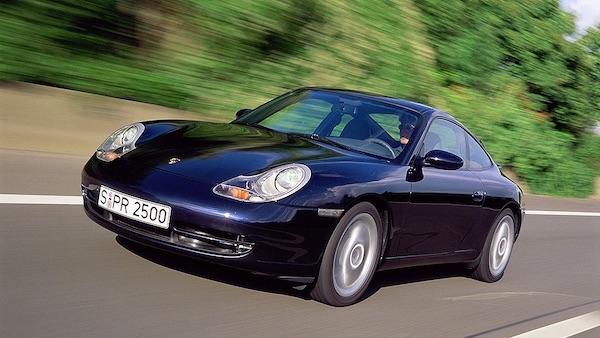 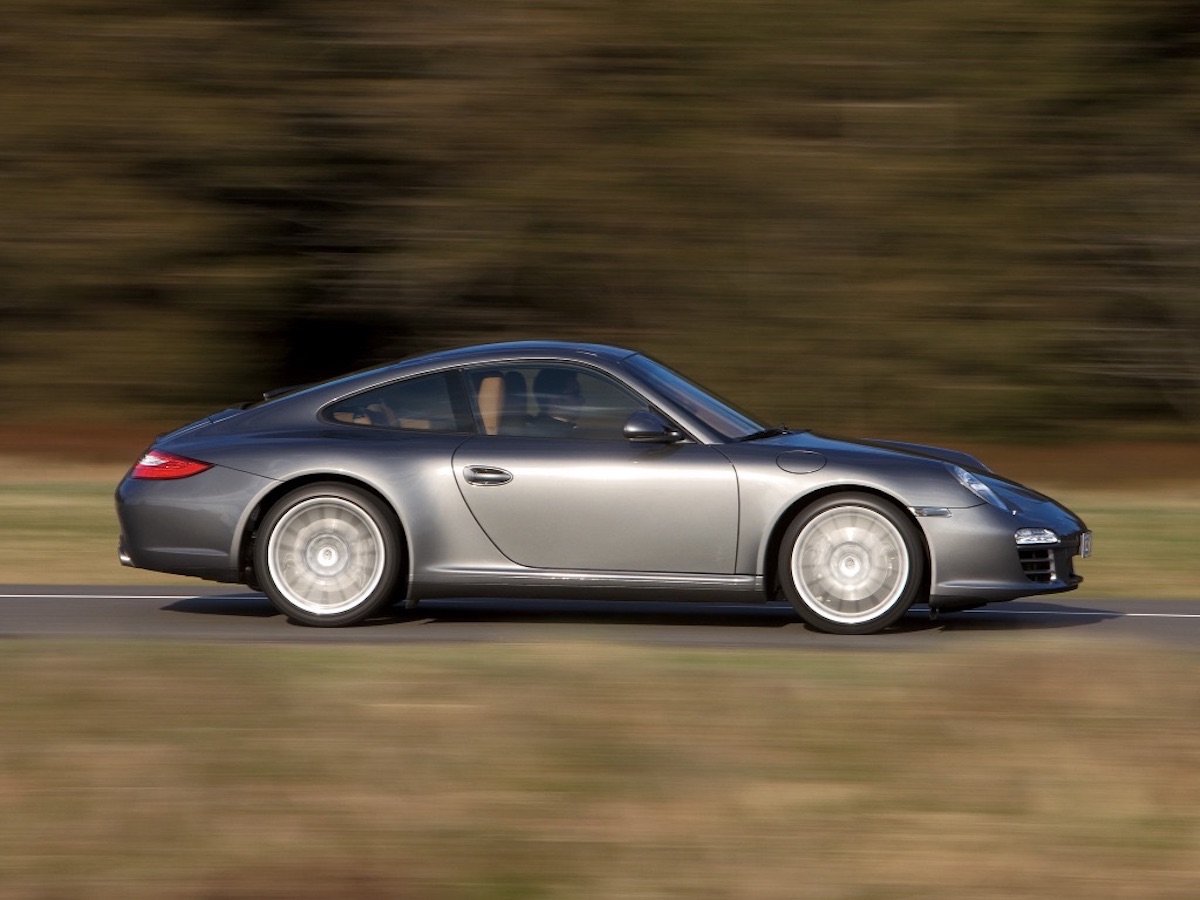 Still, if we would select the most amazing project by Harm, it would without a doubt be Carrera GT - the last member of old-school vehicles with rear wheels powered by a 10-cylinder engine. It was a car you had to drive while firmly grasping the wheel and hoping that you won’t lose your head on the turn — the absolute opposite of modern analogs. 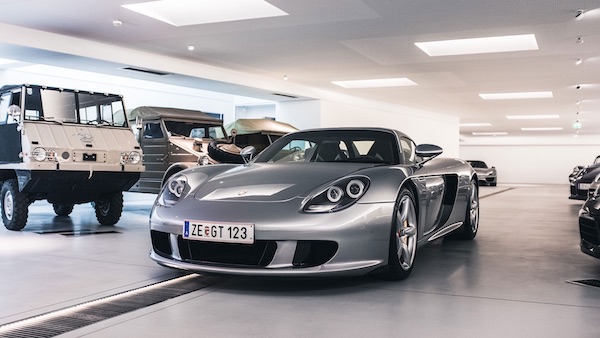 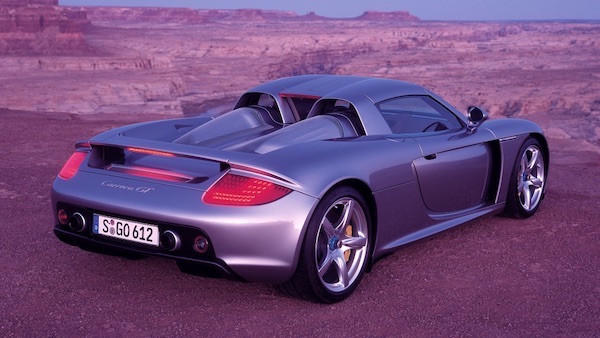